The FIDF Ohio Guys’ Mission, in its sixth year, brought participants together with the soldiers of the IDF, as they toured the Shizafon Base, Mali Netivot Base and Ashkelon Navy Base, and met with Brig. Gen. Nitzan Nuriel at the observation area at Moshav Tzufit. In addition to getting a behind-the-scenes look into the Israeli military and meeting frontline combat soldiers, mission participants also enjoyed visits to CyberSpark, the Israeli Cyber Innovation Arena in Beer-Sheva; the Museum of the Underground Prisoners in Jerusalem; the Palmach Museum; a Segway tour in Jerusalem; and Kabbalat Shabbat (Welcoming the Sabbath) at the Western Wall. 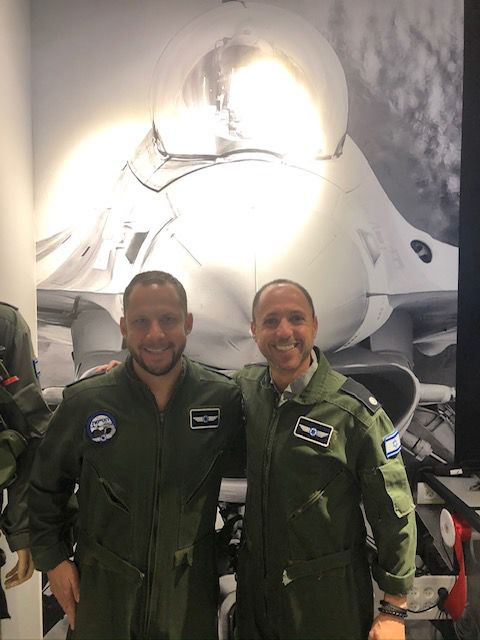 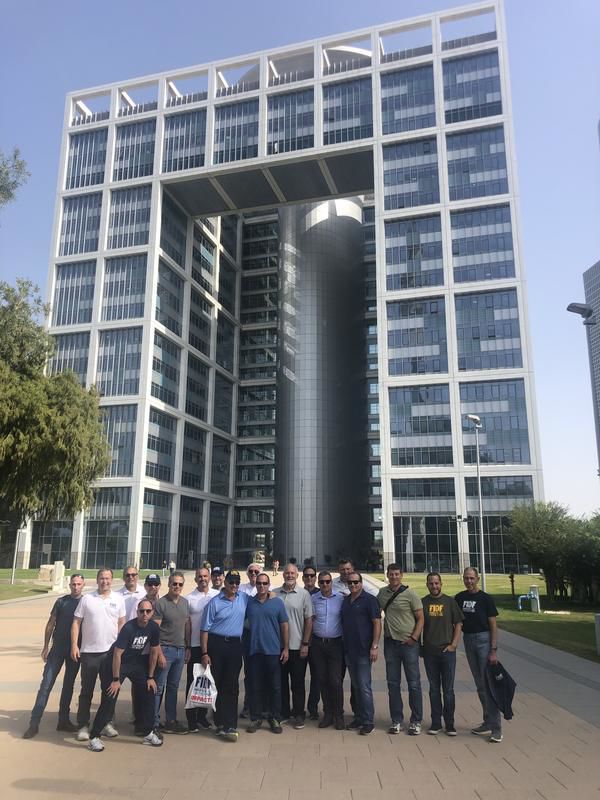 The FIDF Ohio Guys’ Mission to Israel at IDF headquarters 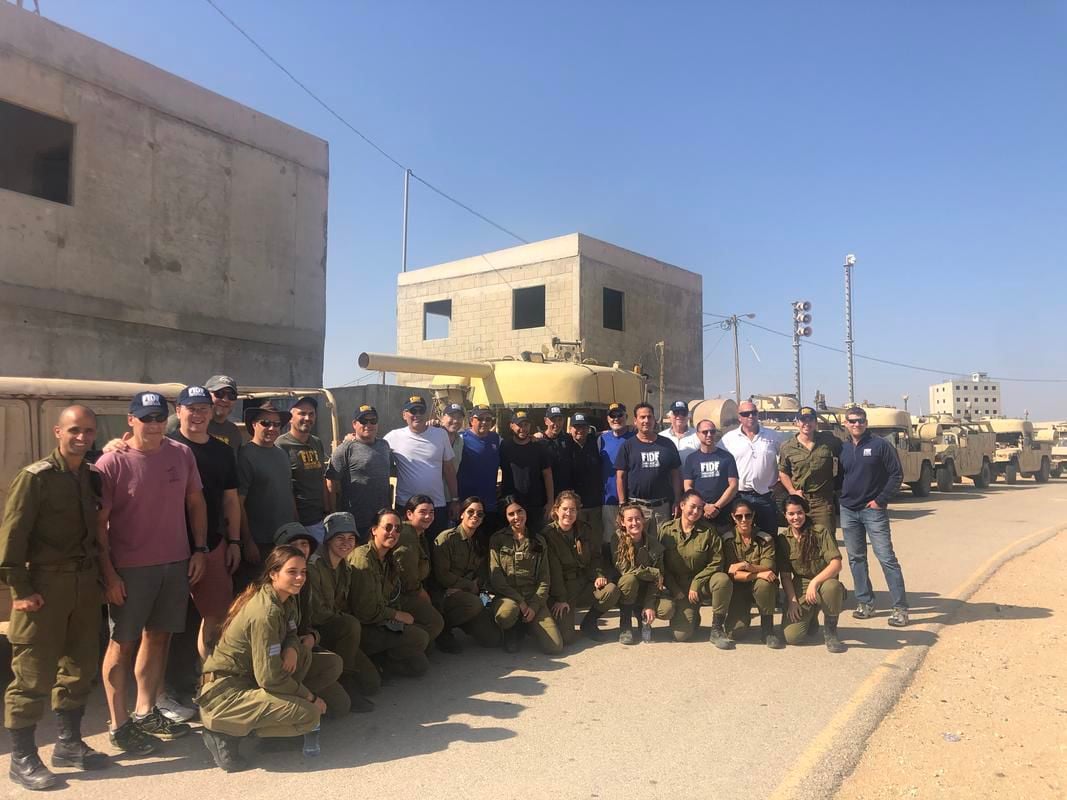 The FIDF Ohio Guys’ Mission to Israel at IDF headquarters

The FIDF Israel Ride started in the southernmost city of Eilat. The riders then headed north, cycled through the Mitzpe Ramon crater in the Negev Desert, then embarked on a second phase from Mount Carmel in the north to Caesarea, finally ending in Tel Aviv. The ride allowed the participants, all of whom are avid cyclists, to show solidarity with and support for the soldiers of the IDF while visiting unique military sites, including the Golani Training Base and the Tel-Nof Air Force Base, meeting with soldiers along the way, and learning about the historical and geographical background of Israel and its borders.

“The FIDF national and local missions provide unique opportunities for our supporters to meet IDF soldiers and experience Israel in unique, educational ways,” said FIDF Ohio Director Lane Schlessel. “On the FIDF Ohio Guys’ Mission we were able to have access to the daily lives of the soldiers, visiting them on their bases across Israel and hearing their stories firsthand. Missions like these – whether by foot, by car, or by bike - illustrate to participants the immense impact their support has on the lives of soldiers and their families.”

FIDF Ohio chairman Richard Uria said, “Leading our Ohio FIDF mission was an honor and an experience that exceeded my expectations. Traveling with our incredible group of 17 and getting to know the soldiers who safeguard Israel 24/7 was a true inspiration to each and every one of us. Each stop on our trip was better than the next. Hearing powerful stories from IDF soldiers about how our aid can impact them reminds us why we do what we do. Supporting FIDF shows these incredible brave men and women that they are not alone and through one of our six pillars, we are here for them.”