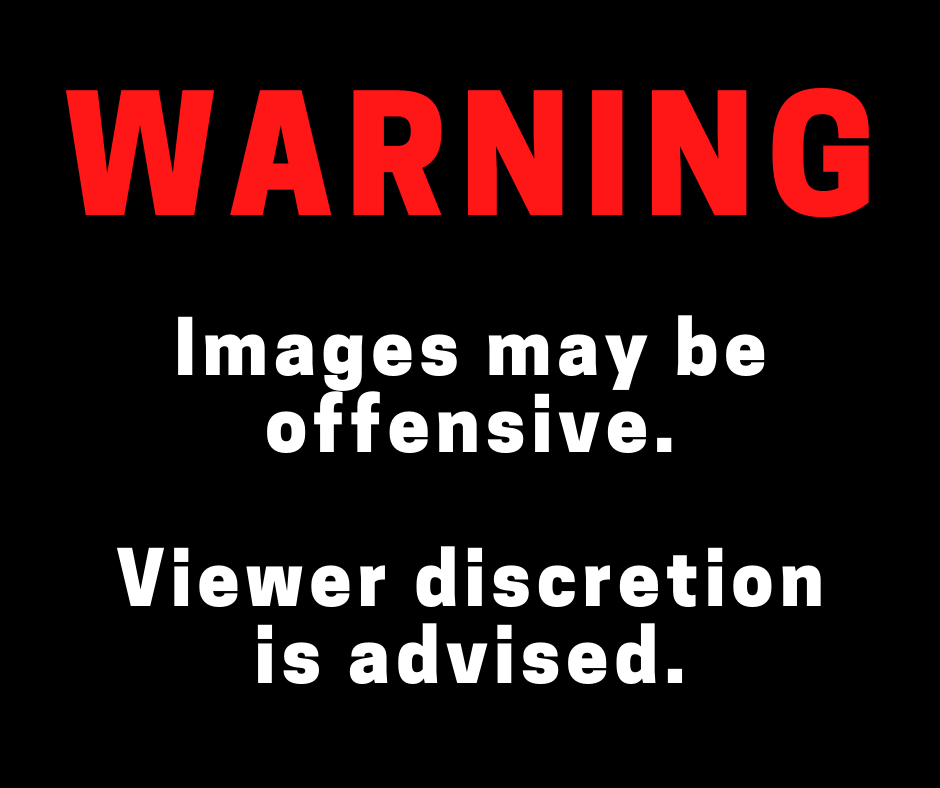 An anti-Semitic sticker affixed to Diamonds Cabaret’s van, in Centerville, near Dayton.

An anti-Semitic sticker affixed to Diamonds Cabaret’s van, in Centerville, near Dayton.

When a member of Dayton’s Jewish community posted a photo on Facebook Sept. 16 that she had just taken off an anti-Semitic sticker pasted on the rear of a strip club’s van, her friends could see the sticker really was on the van’s rear.

Rachel Haug Gilbert and her family were picking up pizza for dinner in Centerville when she noticed the sticker on the Diamonds Cabaret van, parked in front of the private club at 960 Miamisburg-Centerville Road, on the other side of the outdoor mall.

The sticker showed an illustration of Jesus giving the middle finger with the message, “F--- Jews.”

Diamonds’ van, wrapped with images of scantily-clad females, features a woman’s rear on the rear of the vehicle. And that’s where a vandal affixed the anti-Semitic sticker.

Gilbert also posted she “immediately parked her car and ripped off the offensive slur,” the word Jew, and posted a photo of the sticker after she had scraped off the word.

Diamonds Cabaret owner Luke Liakos said he wasn’t at the club at the time, but learned of the hate vandalism that evening on social media.

“Then I immediately called my managers to go out and see what was going on and they immediately removed it,” Liakos said. “It was disturbing and upsetting to say the least. I was upset. I was livid.”

Though he doesn’t know for sure, Liakos, who is not Jewish, is convinced the hate sticker was put on his van by one of the religious protesters who shows up in front of his business on weekends.

“I have a feeling they were behind it,” he said. “I can’t prove it, because we don’t have video of it – we went through all the video and we couldn’t find it. I’m actually getting ready to replace all the cameras in the parking lot. It’s just frustrating. I’m so sick of the hate and anti-Semitism.”

He said protesters usually show up at Diamonds on Friday or Saturday nights.

“They sit out front on the sidewalk with their bullhorns and do their thing,” Liakos said. “They have a van and the whole van is wrapped with ‘Abortion Kills.’”

Liakos said Diamonds was closed for 75 days beginning in March in line with the governor’s business closures. Since the strip club doesn’t have a liquor license – it’s bring your own – it’s now legally able to stay open into the early morning hours.

“I was upset about this,” Liakos said of the hate sticker. “I don’t want anybody to even remotely think that I would have anything to do with something like this.

“I get it – certain people don’t like my business. And that’s fine. I completely understand it. What I do at Diamonds is not for everyone. But when they start putting up hate stickers, that more than crosses the lines in my world and I take action. Will we probably catch the people that did this? Probably not, unless they keep doing it.”