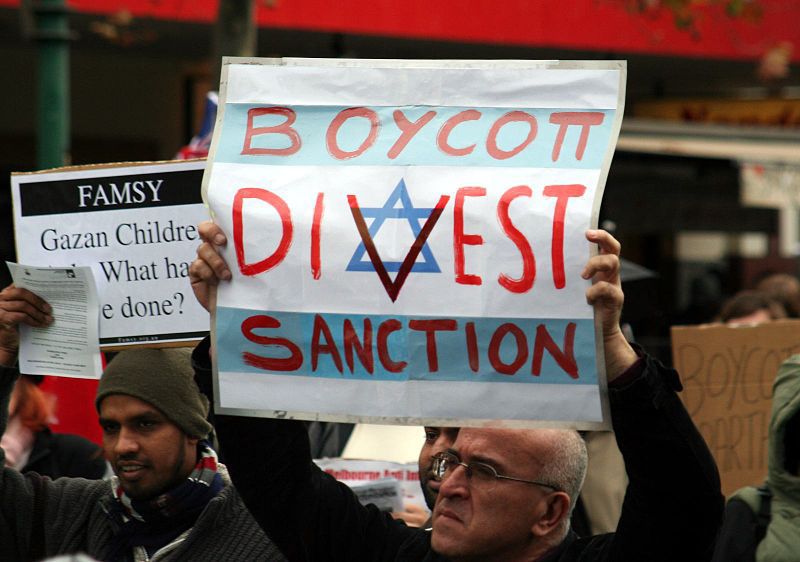 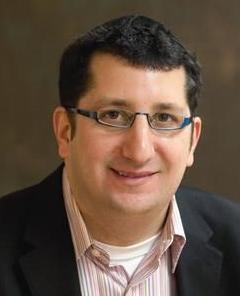 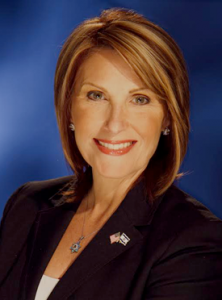 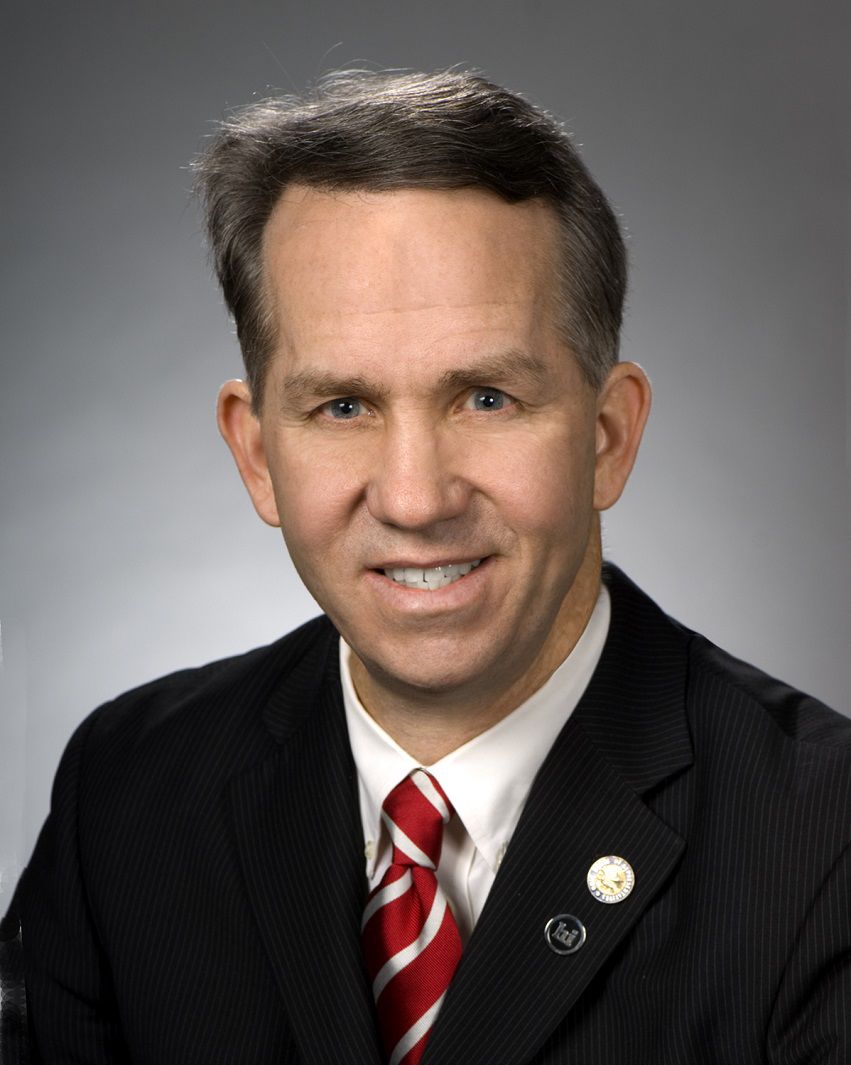 The Ohio House of Representatives initiated a resolution to condemn the boycott, divestment and sanctions movement and rising anti-Semitism June 6 and expects a vote on the measure in late August or early September.

BDS aims to financially hinder Israel by boycotting companies with connections to Israel.

“We are making a stand to the federal government. ... In the state of Ohio we believe it’s an important issue, we are starting to see an increase (in BDS) unfortunately on our college campuses, and we would like you to take action,” Greenspan said.

A concurrent resolution is voted on in the Ohio Senate and the House of Representatives to designate a position. It is not signed by the governor and is not enforced legally.

Greenspan said legal enforcement is not a goal, however, the resolution serves to accompany the anti-BDS House Bill 476 that was signed into law in December 2016. While the December law prohibits a state agency from contracting with a company that is boycotting or divesting from Israel, the new resolution seeks to make a statement specific to college campuses, where BDS is prominent. Moreover, he said state and nationwide support for resolutions like this one make it more likely Congress could take a position on a similar federal issue.

Thompson said the bill has not had a first hearing and likely will come to an Ohio House vote in late August or early September. If it passes, it will go to the Ohio Senate for vote. He said the resolution has bipartisan support and about 30 co-sponsors.

“Really, what this is doing is to create a protective culture on campus to kind of rally people to this cause, and make them aware of this cause if they weren’t already,” Thompson said. “And then when it comes to college administration, sometimes they seem to be as intimidated as the groups that are being targeted here, so I think we are just trying to provide some more backbone to those who would do the right thing when it comes to the climate.”

Tennessee was the first state to pass similar legislation and 47 states now either have passed such resolutions or have introduced some version of them, according to the website Proclaiming Justice to the Nations – an evangelical Christian group that brought the bill to the Ohio House’s attention.

PJTN advocates for the “biblical responsibility” for Christians to stand with Jews and Israel. Its president and founder, Laurie Cardoza Moore said such a resolution is a good way to draw attention to “violent” anti-Semitism and BDS.

Moore said Christians were “silenced” when the Nazis came to power in Germany and, now, with anti-Semitism on the rise, it’s their “call as an organization to wake up the church and say, ‘you can’t be silent.’”

She said some incidents on college campuses violate the anti-discrimination Civil Rights Act of 1964 and while the U.S. Constitution protects free speech, it does not protect “incitement to violence.”

Howie Beigelman, executive director of Ohio Jewish Communities in Columbus, a group that represents Ohio Jewish agencies in public policy, said because the resolution has no legal standing, it will not take away from free speech and debates on college campuses. He said it is “simply a message of support” for those who feel threatened by the BDS movement.

“It’s a message of support from the legislature to pro-Israel students on campus, both Jewish and non-Jewish, who face threats and discrimination and it’s a message to those who would promote BDS that Ohio doesn’t stand with them and Ohio stands for treating everybody right, for equality and for fairness and non-discrimination,” Beigelman said.