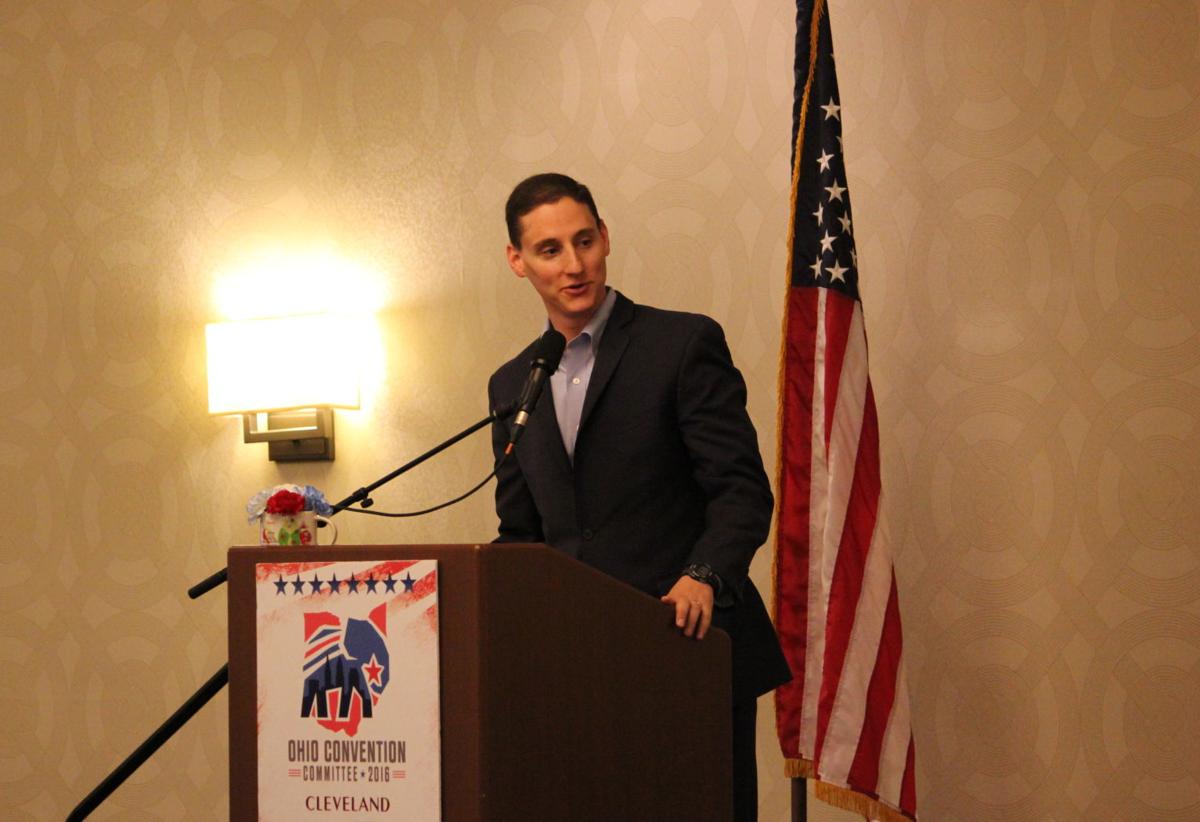 Ohio Treasurer Josh Mandel addresses the audience at the Ohio Convention Committee breakfast July 18, 2016 at the DoubleTree by Hilton in downtown Cleveland. 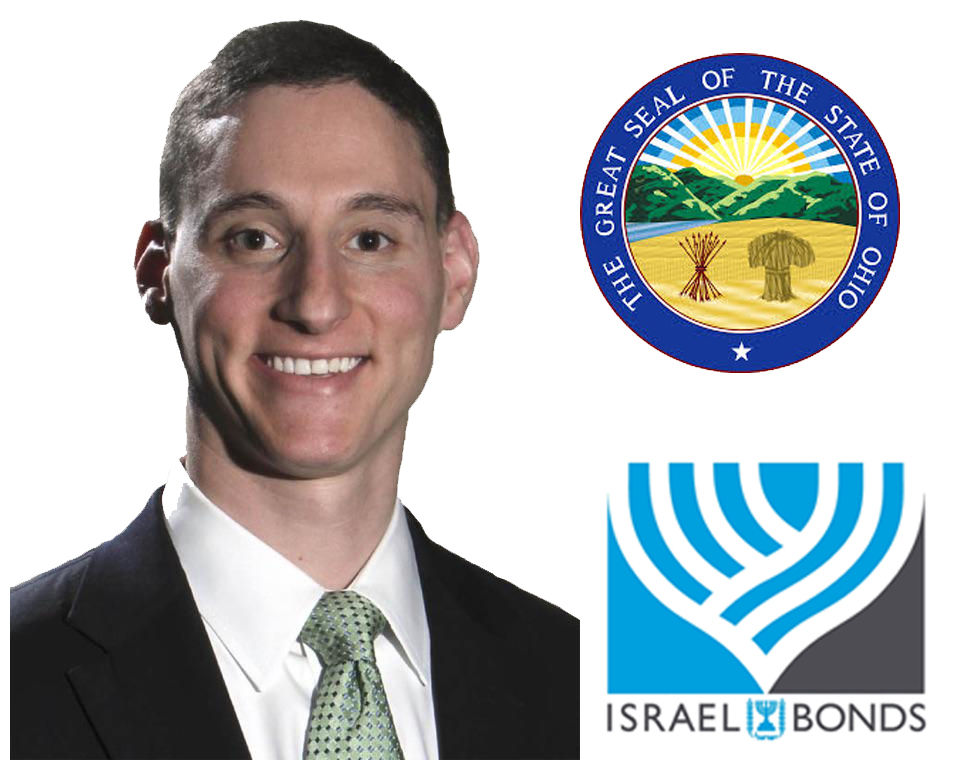 Ohio Treasurer Josh Mandel addresses the audience at the Ohio Convention Committee breakfast July 18, 2016 at the DoubleTree by Hilton in downtown Cleveland.

Since taking office in 2011, Mandel, of Beachwood, has made four series of purchases of Israel bonds. When the $50 million purchase is completed, it will total more than $167 million.

“It’s a good investment for the people of the state of Ohio,” Mandel said in a telephone interview from Columbus. “When we make decisions in the treasurer’s office, the decisions are made with the safety and security of tax dollars in front of mind.

“Over many treasurer administrations, both Democratic and Republican state treasurers have invested (in Israel bonds), and we are proud to carry on this tradition because it is in the best interests of the taxpayers of Ohio.”

Every Ohio treasurer since 1993 has invested in Israel bonds, as have more than 80 state and municipal public employee pension and treasury funds, according to the state treasurer’s office.

“Ohio Treasurer Mandel recognizes that Israel bonds can provide a strong return and diversification of their portfolio,” said Thomas Lockshin, executive director of Ohio and Kentucky for the Development Corp. for Israel/Israel Bonds. “For 64 years, Israel has paid every penny of interest and principle. This historic investment will help every aspect of Israel’s economy. “

Michael Siegal, a member of the Israel Bonds national board of directors and former national board chairman of Israel Bonds, said Mandel has done a great deal as Ohio treasurer to create transparency in his office for residents of the state.

“He has done a terrific job in terms of creating decent returns on the funds that his office manages, and in fact, Israel bonds is a good investment,” said Siegal, of Gates Mills. “This historic purchase proves the state of Ohio has a very strong trading relationship and business relationship with the state of Israel, and Josh is making an exceedingly prudent and important investment to show the support between our state and their country.”

“Investing in Israel bonds is an expression of confidence in Israel’s modern-day economy,” Yedid said. “We commend Treasurer Mandel for his significant purchases of Israel bonds throughout his term.”

In expressing appreciation for the investment, Izzy Tapoohi, president and CEO of Development Corp. for Israel/Israel Bonds, said in an emailed statement, “We are gratified that Treasurer Mandel has consistently viewed Israel bonds as significant additions to Ohio’s financial portfolio. Investing in Israel bonds underscores not only his appreciation of the value of acquiring Israel bonds, but also his confidence in the strength and resilience of Israel’s economy.”

Jay Schottenstein, general chairman of Central Ohio State of Israel Bonds, said in an emailed statement, “We are deeply appreciative to Ohio State Treasurer Josh Mandel for his continued investment in Israel bonds. Israel bonds are a dependable investment. Treasurer Mandel's purchase underscores his confidence in Israel's economy, which is recognized as one of the most resilient economies in the world.”

Israel bonds are an attractive investment option for state and municipal public funds because they are dependable and yield a competitive interest rate, according to a fact sheet from Mandel’s office.

Senate Bill 181, enacted by the state legislature in 2010, allowed the treasury to increase debt interests in foreign nations from one-half of 1 percent to a full 1 percent of the state’s portfolio. That factor made this $50 million purchase possible, Mandel’s office said.

Mandel, a state representative in 2010, was the Republican co-sponsor of the bill, along with Stephen Slesnick, a Democrat from Canton. Joyce Garver Keller, former executive director of Ohio Jewish Communities who died May 2, and Lockshin assisted in the process.

“Israel is a country that shares common values with America, including freedom, democracy and human rights,” Mandel said. “As Dwight Eisenhower said in 1952, and it still holds true today, Israel is democracy’s outpost in the Middle East.”

Israel Bonds, officially known as Development Corp. for Israel, was established in 1951 to underwrite securities issued by Israel’s Ministry of Finance. It ranks among Israel’s most valued economic and strategic resources, according to israelbonds.com.

The Ohio Treasurer’s office bought a record $61 million in Israel bonds April 3, which Ohio Treasurer Josh Mandel said is in response to the b…