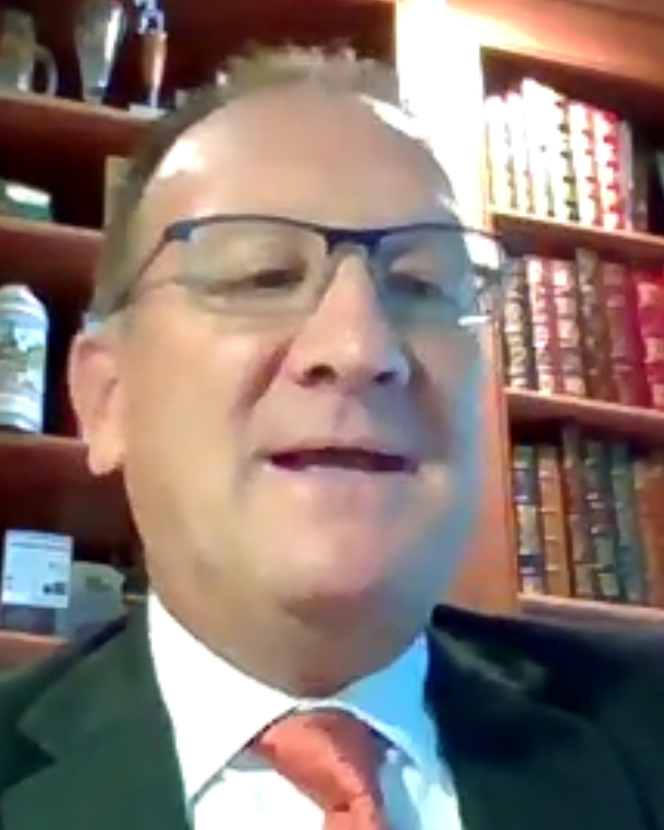 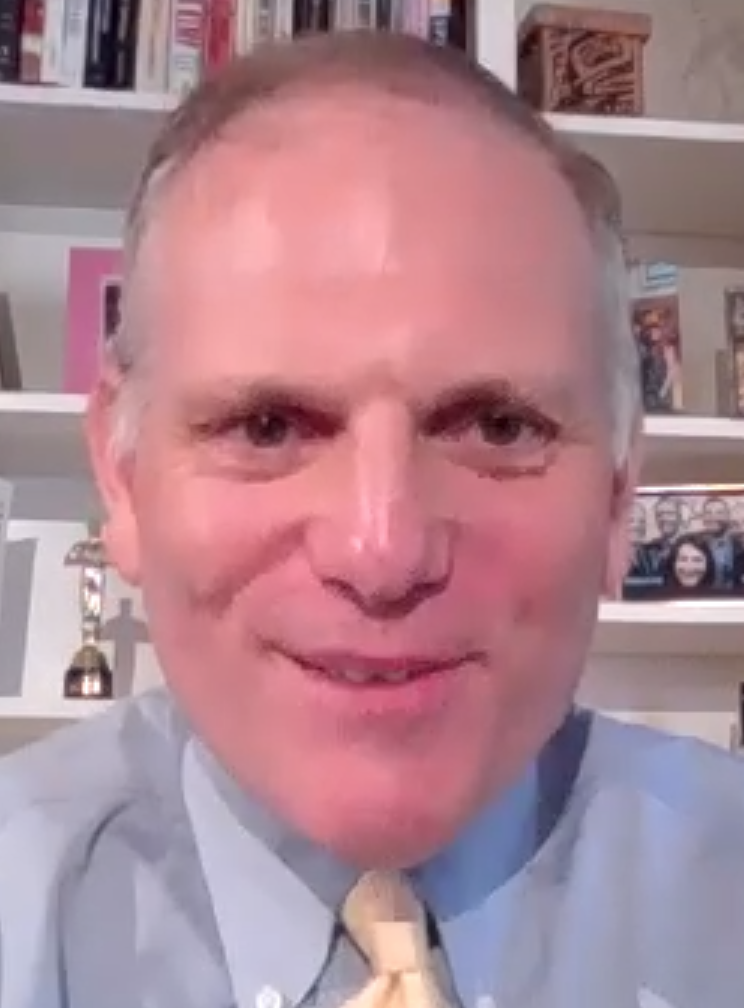 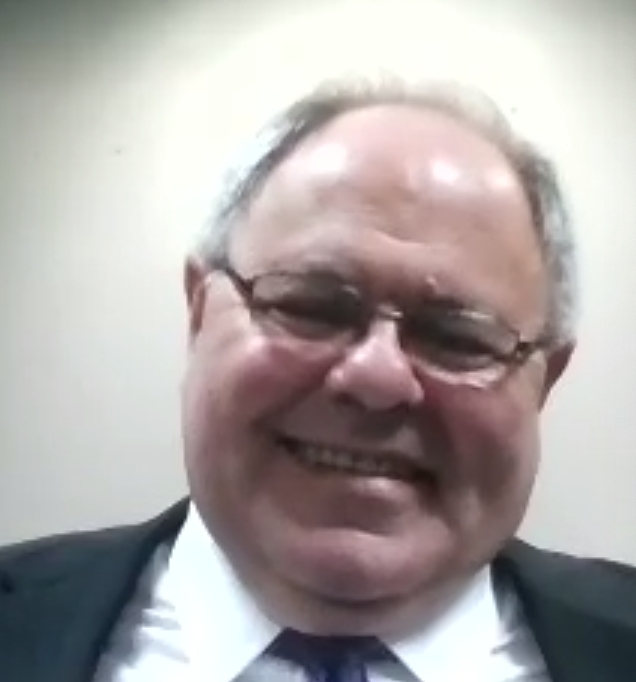 Ohioans in the business community, politicians and Jewish communal leaders bid a virtual farewell to Ambassador Dani Dayan, Consul General of Israel in New York, who is finishing his four-year stint and flying back to Israel Aug. 1.

“I will quarantine for 14 days,” said Dayan, referring to the COVID-19 pandemic, in response to a question about his future from event co-host Cleveland Jewish News Publisher and CEO Kevin S. Adelstein. “That is the only thing I know. I always say that all the good things in my life happen by surprise.”

Dayan said he is “not sure I have the willingness to pay the price” of being involved in Israeli politics.

“I leave this country with great love for it, for its people,” he said. “You also have challenges as a nation. I am sure you will be able to deal with them.”

Dayan visited Ohio many times as part of his service and made many friends in the process.

Along with personal recollections, there were also testimonials about connections to Israel and its businesses that professionals highlighted as they spoke.

Kristeena Blaser, director of the Ohio-Israel Ag & Cleantech Initiative of the Cleveland-based Negev Foundation, spoke of the partnerships Israeli technology companies have made with Ohio entities in the sphere of water filtration and lake cleanup. Specifically, she spoke about strides made in the CleanTech, agriculture and food sectors.

Barb Ewing, CEO of the Youngstown Business Incubator, spoke of the connections made on a trip to Israel, where she said there were “low expectations.” She said since that trip, there have been steps made to bring additive manufacturing to Youngstown.

“It is very clear that that was a productive trip,” Ewing said.

Dayan spoke of the education the Cleveland Public Library received from students in Beit Shean/Valley of the Springs in Israel, who, as children, manage a library. That model, he said, is being tried in Cleveland, the sister city to Beit Shean.

Dayan also spoke of attending the memorial service for Morton Mandel, the businessman and philanthropist, who died in October 2019. Dayan spoke at that occasion.

Oren Baratz, senior vice president of external affairs for the Jewish Federation of Cleveland, spoke of the impact Dayan has had on him personally as well as on the Jewish community of Cleveland.

Many of the 38 participants from across the state spoke, including Howie Beigelman, executive director of Ohio Jewish Communities, who organized the event. Marshall Weiss, editor and publisher of the Dayton Jewish Observer, co-hosted the event with Adelstein.

William C. Daroff, who grew up in Shaker Heights and is CEO of the Conference of Presidents of Major Jewish Organizations in Washington, D.C., spoke about Dayan’s impact on American public thinking about Israel.

“It has been a particularly impactful tenure that Dani has had as an ambassador for the state of Israel, and really as an ambassador for all of the Jewish people,” said Daroff, adding Dayan has reached out to progressives particularly effectively. “He has jumped in there front and center to engage with them, to talk with them and there is not one progressive leader in the Jewish community and probably in the greater community as well who doesn’t have Dani high up on their Whatsapp list, going back and forth with his texts at 1 in the morning or later. And it’s really been a joy to watch as he has been really a one-person machine to ensure that there is strong, stable support for the U.S.-Israel relationship.”