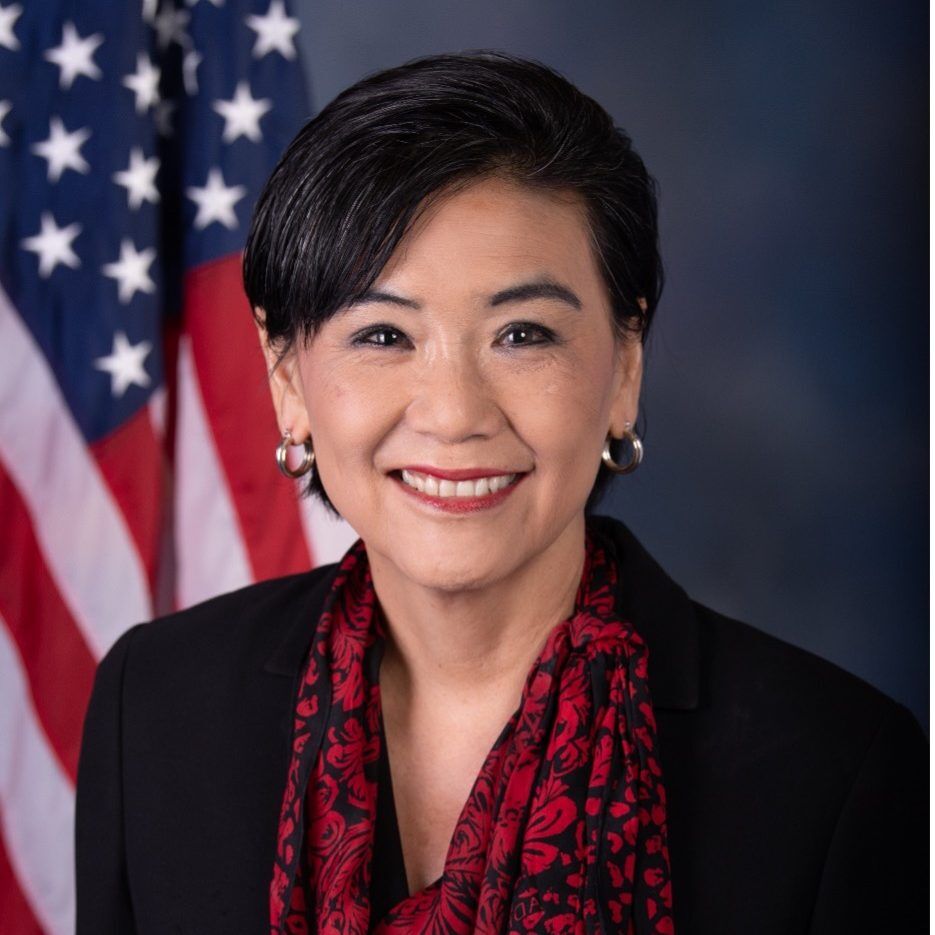 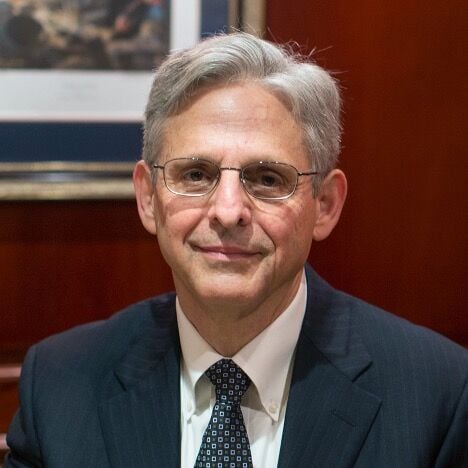 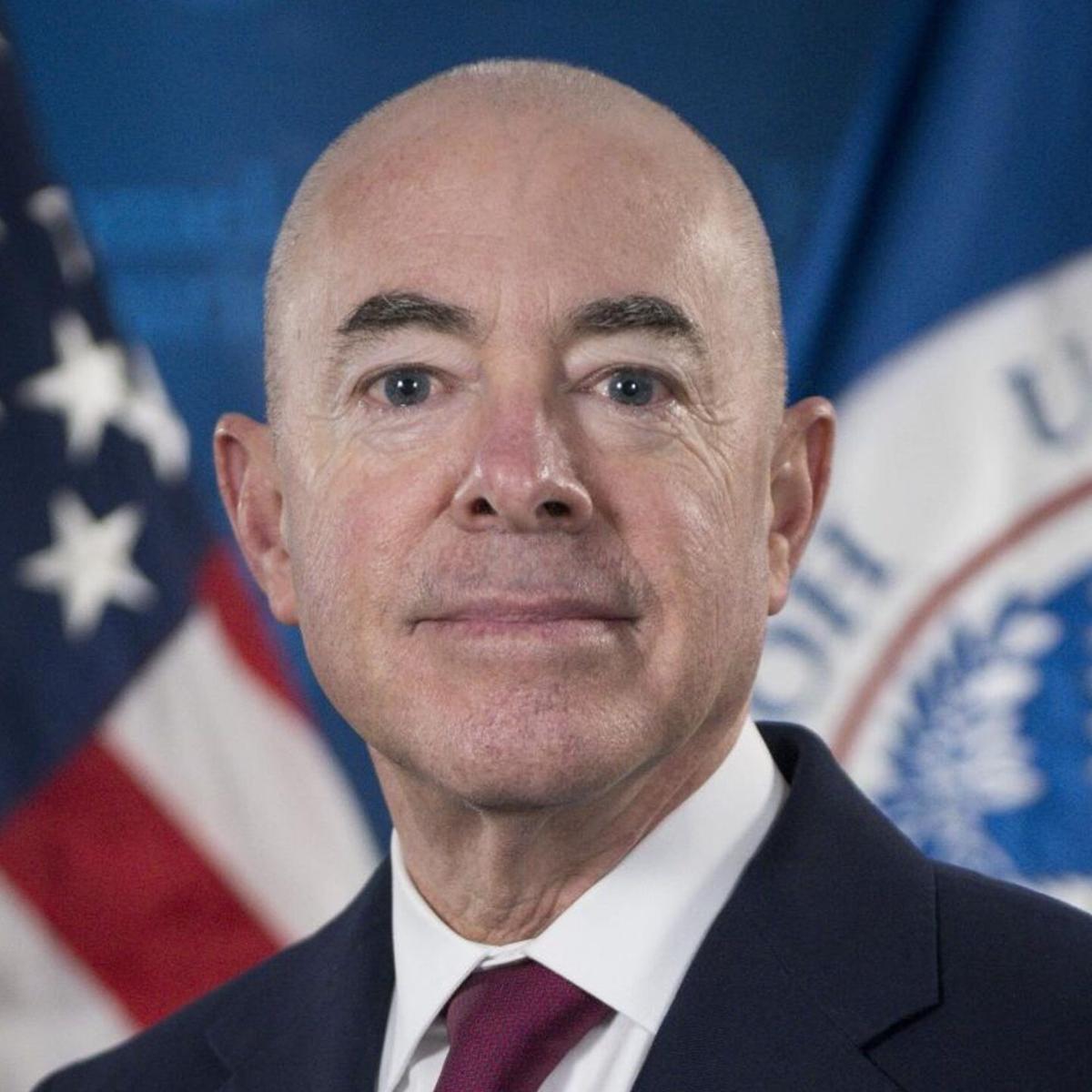 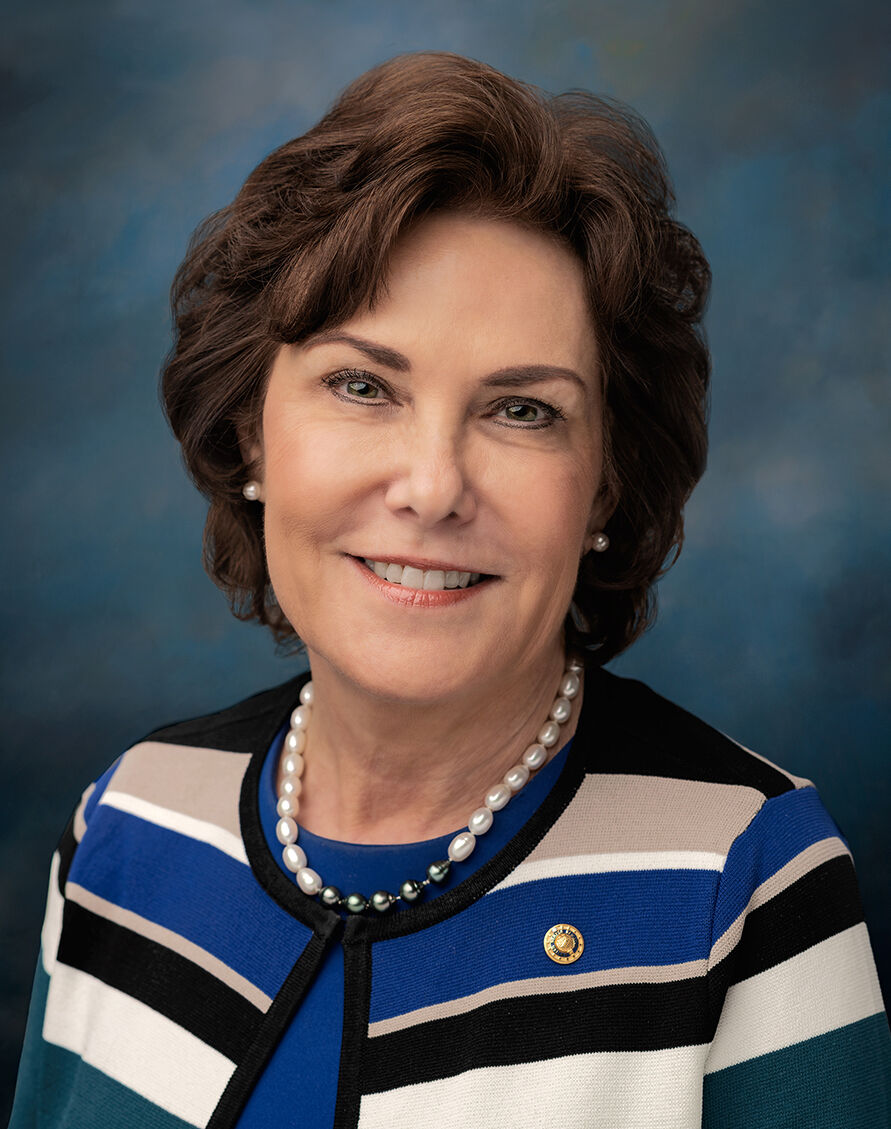 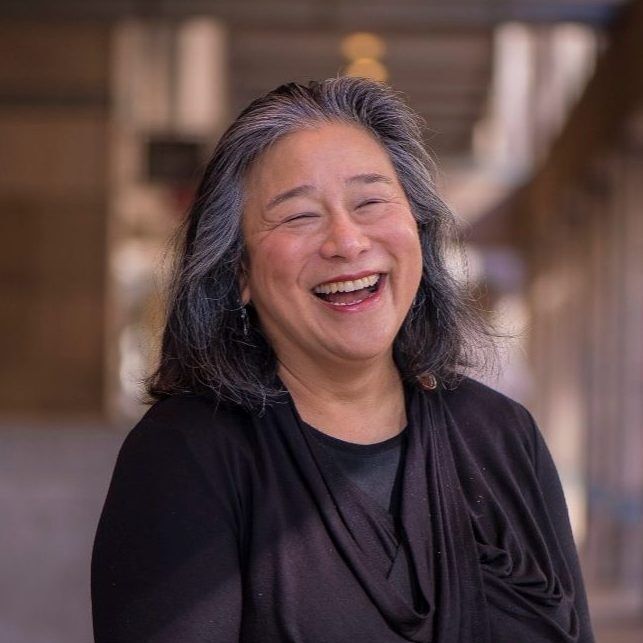 The COVID-19 pandemic and attempted Capitol insurrection provide a possible turning point in the fight against antisemitism and violence against other minority groups, speakers at the Anti-Defamation League’s National Leadership Summit said.

“There is no doubt that we are in a transformational moment,” Tina Tchen, CEO and president of Time’s Up Now, a nonprofit fighting gender-based discrimination and harassment, said May 2.

Tchen, who was raised in Beachwood and was born in Columbus, said the United States has a decision to make.

The country needs to decide “whether we combat racism and hate in all its forms, whether our country will continue to be part of that arc of moral universe or whether we will abandon the effort to bend towards justice.”

Rising incidents of hate crimes committed against minorities, including nearly 3,800 attacks on Asian Americans over the past year, makes the need for a decision all the clearer, Tchen and other speakers said. And collaboration among minority groups, lawmakers and government agencies is key to making the right choice, they added.

Sen. Jacky Rosen, D-Nevada, said such hatred could only be addressed “by coming together to confront the extremism … and confront it head-on.”

She was joined by members of the Biden administration, including U.S. Attorney General Merrick Garland and Secretary of Homeland Security Alejandro Mayorkas, in calling for a unified front against hate.

The collaboration includes observers reporting any hate crimes because victims are often afraid to speak up, Rep. Judy Chu, D-Califronia, said. She also encouraged allies to undertake bystander intervention training to appropriately intervene when they witness a hate crime.

In the meantime, lawmakers and administration officials are taking bipartisan action to address hate. Those actions include the Senate’s newly established task force to fight antisemitism, doubling grant funding to provide security for synagogues and JCCs, and getting the U.S. State Department’s envoy on antisemitism elevated to an ambassadorship, Rosen said.

Also, in 2020, the president signed the bipartisan Never Again Education Act, which provided resources and training to teach students about the lessons of the Holocaust.

In the meantime, DHS and DOJ are implementing their policies to fight antisemitism and attacks on other minorities, including Asian-Americans.

Mayorkas said DHS had allocated $77 million to local communities to develop the tools they need to fight violent domestic extremism, which is “the greatest terrorism-related threat that we face in our homeland.”

DHS established a national terrorism advisory system and appointed a senior official to organize, plan and oversee its department’s operational response to all terrorism-related threats, including the dangers posed by violent domestic extremists, according to Mayorkas.

DOJ also increased enforcement against hate crimes, along with additional steps to help communities combat hate through community services and grant programs, Garland said. These further actions are necessary because “enforcement alone will not eradicate hate or heal the deep wounds it creates,” Mayorkas said.