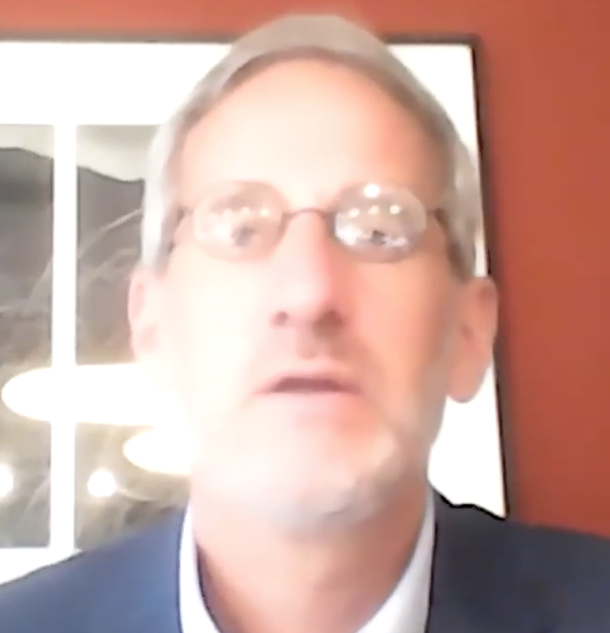 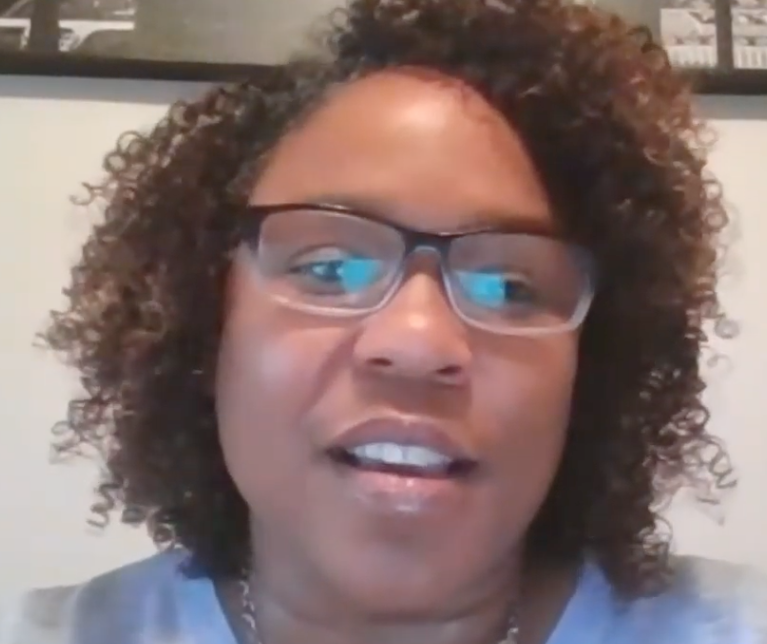 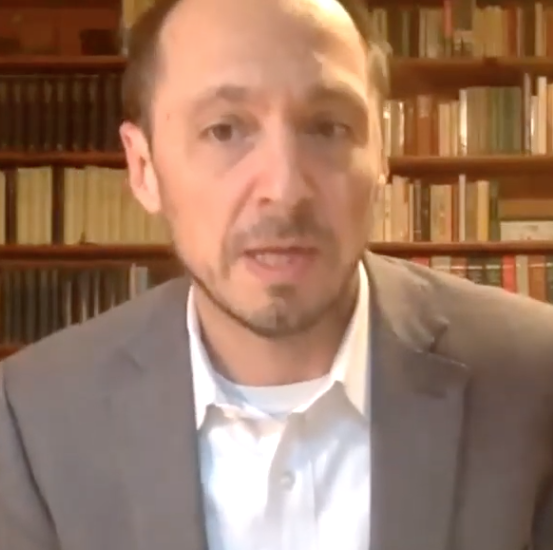 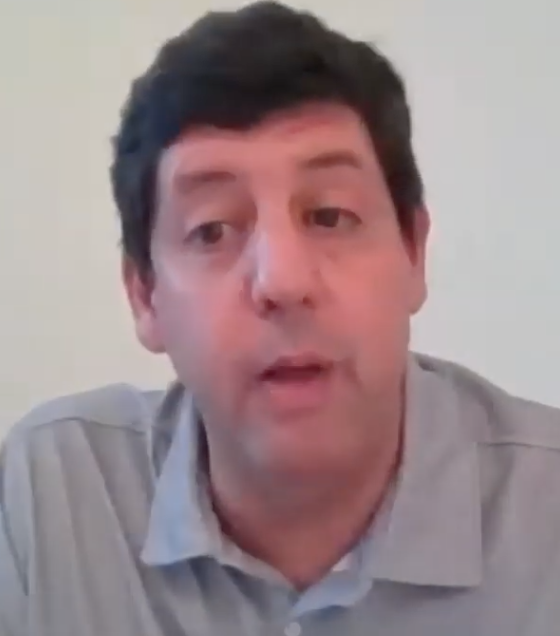 At the heart of democracy is the right to vote.

“As Americans, we have fought for that right throughout our history,” moderator Bradley J. Schlang, government relations chair at the Jewish Federation of Cleveland in Beachwood, said during an Aug. 12 voting rights panel hosted on Zoom.

Schlang said the revolutionary cries of “no taxation without representation” could be heard in the Boston Harbor in 1765, well before the Boston Tea Party in 1773.

“The success of the women’s suffrage movement was confirmed with the passage of the 19th Amendment giving women the right to vote 100 years ago next week, and while Blacks were granted the right to vote by the 15th amendment in 1870, those rights were significantly limited by Jim Crow laws and other restrictions until the Voting Rights Act of 1965,” said Schlang, “and still major barriers to voting exist today in America.”

He noted voter turnout in America remains low, with only 60% of citizens voting in presidential elections and only 40% in most recent midterm elections.

“COVID-19 will exacerbate the challenges of voter turnout in the 2020 election,” Schlang said. “That is why we chose to bring you this voting rights panel as our first session in a three-part series on current issues that are impacting our nation.”

The series is a joint program between the Federation, AJC Cleveland in Cleveland and Maltz Museum of Jewish Heritage in Beachwood.

The panelists were: Erika Anthony, co-founder of Cleveland Votes, a nonpartisan, democracy building organization; Steven Dettelbach, a partner at BakerHostetler in Cleveland and former U.S. Attorney for the Northern District of Ohio; and Jeremy Paris, principal at the Raben Group, a national public policy firm in Washington, D.C.

“It’s often been said, ‘Never discuss politics or religion in polite company,’ so it is quite ironic that the Jewish Federation is holding an event on voting,” Schlang said. “But all joking aside, the Federation is committed to offering opportunities like this one to learn more about important, and sometimes controversial, issues facing our society.”

Schlang noted complex issues generate an array of responses and said the Federation is committed to maintaining a nonpartisan approach to these events.

Ohio’s Secretary of State Frank LaRose submitted a statement to be read during the panel. In it, LaRose said Ohio was the first state to transition its election in response to the COVID-19 pandemic.

“This created many challenges, but Ohio’s election officials did what was necessary to protect health and safety and preserve the rights of voters,” the statement said. LaRose proposed several small changes to current election law that he believes will improve the future.

“Many of these ideas are pending in the legislature, where they have bipartisan support from members and Ohio Association of Election Officials,” the statement said. “Others are currently being implemented as Ohio prepares for the general election.”

“These choices will not change and all registered voters will receive an absentee ballot request form in the mail in a few weeks,” said the statement, describing Ohio as a national leader in voter convenience and election integrity.

“To say this has been an interesting year would be the understatement of the year,” Anthony said.

Regardless of the individual, personal impact of COVID-19, “we all share, unfortunately, this badge of living through this global pandemic.”

Anthony said conversations about ensuring fair and equitable elections were common before COVID-19.

“Now we layer in this global pandemic and all that we have seen happen this year has made it that much more difficult,” Anthony said. “The mountain of obstacles has been challenging, but I will say that I am also inspired. I have seen just amazing innovation and creativity from activists and advocates across the state, but particularly here in the greater Cleveland area, really showing up to make sure that our residents have access to the vote.”

Dettelbach spoke about the early impact COVID-19 had on the primary elections.

Dettelbach said, after learning some “hard lessons that night,” he hoped Ohio would use the time to expand access to voting.

“I have been fairly disappointed,” Dettelbach said. “In terms of the right to vote – I hate to say this – but in this election, I think the best thing that I heard is the legislature is in recess so they can do no harm and not make things worse.”

Dettelbach added there is no excuse to not vote.

Paris said he “radically” agrees with Dettelbach and Anthony.

“We need to roll with what we have, and there are certain things I take a lot of comfort in,” Paris said, adding one of those things is vote by mail.

When there is a long line at the polls, Paris said, “Just get to the Browns game early. You don’t wait until 10 minutes before kickoff to go in; if you know you’re going to vote by mail, vote earlier, urge other people to vote earlier. It’s a very safe and secure way of doing it.”