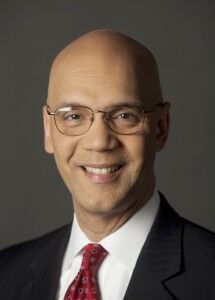 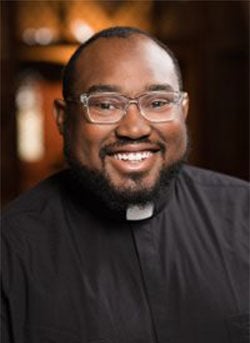 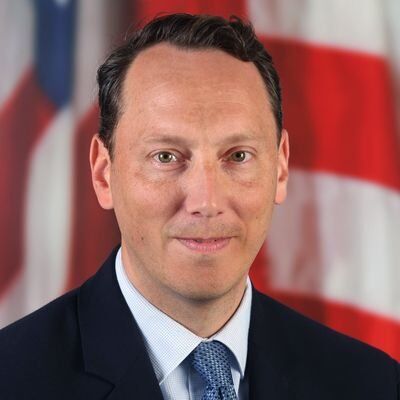 The program will feature the Rev. Derrick Harkins, director of faith-based and neighborhood partnerships at the U.S. Department of Housing and Urban Development, and Michiel Wackers, director of the city of Cleveland’s department of urban development, and emcee will be Rev. Gregory Kendrick Jr., pastor of Cory United Methodist Church in Cleveland.

Kendrick, and Ellen Petler, volunteer and program director at Park Synagogue in Cleveland Heights and Pepper Pike, told the Cleveland Jewish News Oct. 4 the event is the culmination of an ongoing partnership between the two congregations, with Cory operating within a building that Park Synagogue used from the 1920s to 1950s before moving to Cleveland Heights. The two congregations also operate a committee called the Park-Cory Connection, which started over six years ago, where the two communities formed and operate two Little Free Libraries.

“There has been a realization in how our communities are connected over our history, and also what that means in the larger Cleveland context,” Kendrick said. “The way I put this is in ‘building shalom,’ these communities of wholeness, of wholeheartedness, and wellbeing. And that means, to quote Martin Luther King, is what is affecting one community affects the whole. And so at the core of this conversation, we will be looking at what the key determinant is for these folks that are experiencing difficulties, whether that’s poverty, homelessness or some other economic situation.”

Petler said the conversation will also touch on the idea of the perilousness of housing security, where a place to call home can be gone within a second if one loses their job or a medical issue arises. As communities continue to add in luxury housing developments and driving the cost of living up, she added the options for low-income families shrink with every new project.

“Even if you’re middle income, you can’t even touch a house, it’s very, very hard,” she said. “In Judaism, with the whole notion of tikkun olam, or repairing the world, it is one we take very seriously. It certainly includes having a roof over people’s heads, a safe place for children to grow up and a place to sleep and be secure and warm.”

Kendrick said the speakers were chosen for their knowledge of housing insecurity and poverty. But for him, the decision to be involved further than just helping coordinate the program, was personal, he added.

“I have a passion for being involved with communities that are experiencing poverty, particularly communities of color,” he said. “As we know, many of the communities that are experiencing poverty are also disproportionately Black or brown communities. Cory is in Glenville, which if you look at the housing stock here, you not only have housing blocks full of fields because the houses have been torn down, but you also have dilapidated properties. You have people who are housing insecure, two-thirds of which who could be categorized as transients. I want to be part of seeking solutions.”

Petler added the other synagogues were chosen for their robust social action committees, and that the other churches were brought through Kendrick’s connections in the Christian community.

“We’re so delighted that so many congregations were interested in wanting to be involved in this program,” she said.

Following the program, Petler said she hopes each attendee, congregation and community might look for ways to get involved to tackle the housing and poverty crises - even if it is letter writing or calling their local and statewide representatives.

“It’s about being aware,” she said. “That is the first step of knowing what is going on beyond your life. Sometimes it is hard to connect with something outside of your neighborhood. That is exactly what the goal of this program is - to see what is happening and not only get people to learn but also step forward and do something.”

Kendrick added, “Awareness does lead to the opportunity to show the humanity of people that are experiencing this. Without being aware, you kind of just gloss over a lot of the situations that other people might be experiencing.”

WHAT: “Building Home: A Conversation on Housing Challenges & Neighborhood Partnerships”

WHO: Park Synagogue and Cory United Methodist Church, featuring the Rev. Derrick Harkins, director of faith-based and neighborhood partnerships at the U.S. Department of Housing and Urban Development, and Michiel Wackers, director of the city of Cleveland’s department of urban development, and emcee Rev. Gregory Kendrick Jr., pastor of Cory United Methodist Church

ADMISSION: Free and open to the community

REGISTER: Pre-registration required by Oct. 15. Registration is required to receive the Zoom link at parksynagogue.org/building-home.