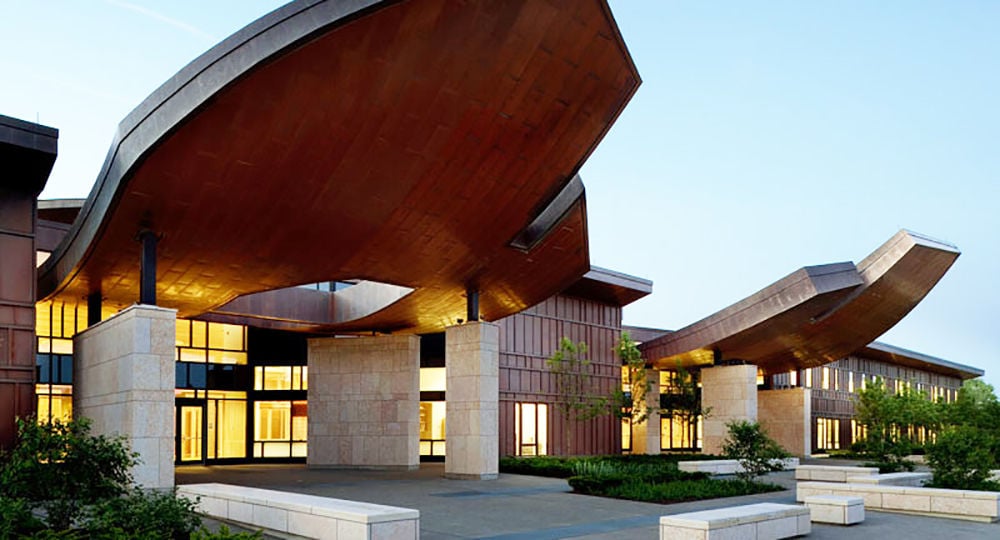 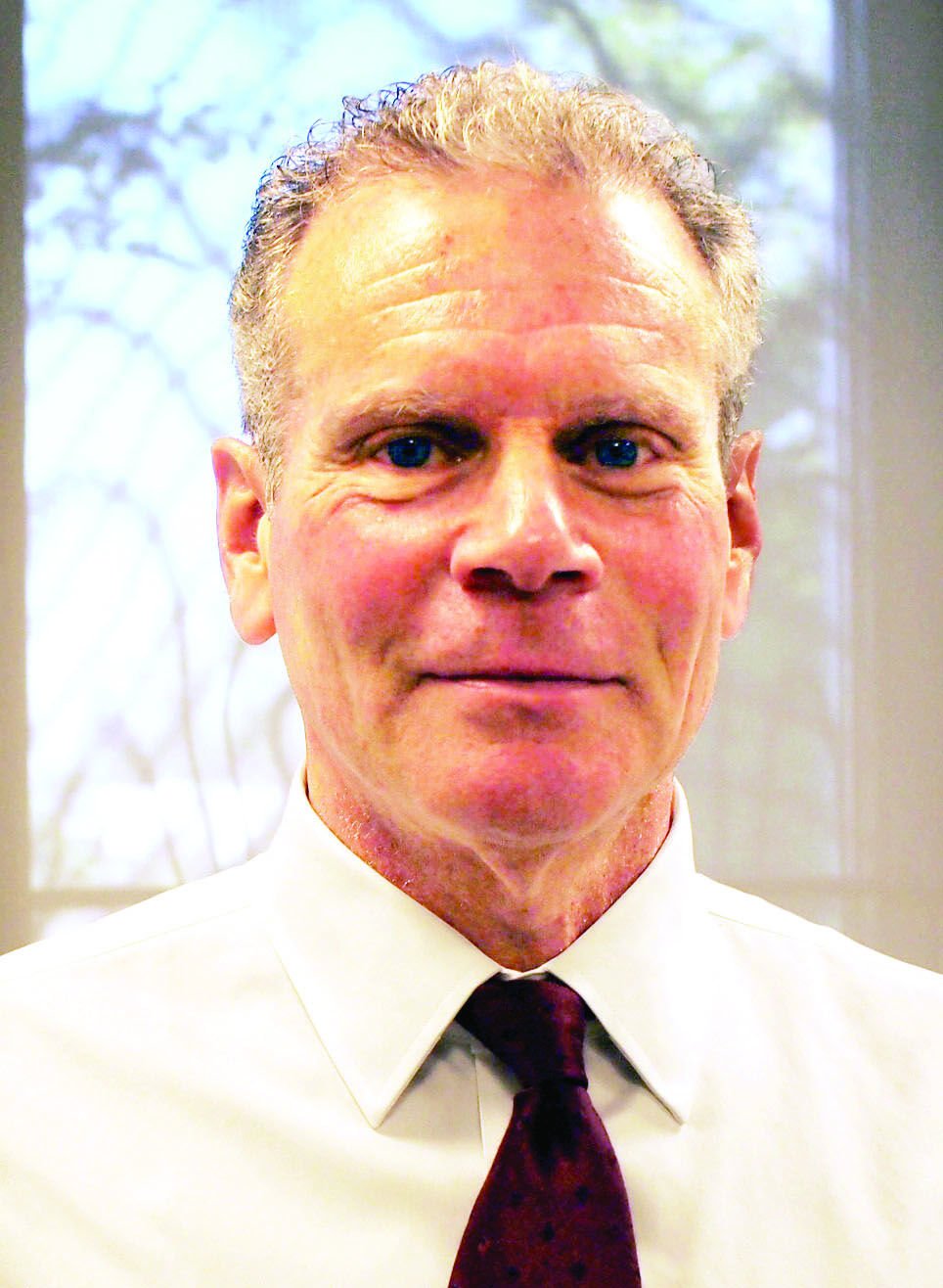 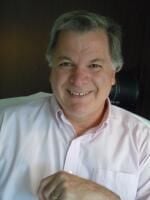 Stuart Deicher, Park Synagogue’s executive director, said the plans include enlarging the synagogue’s sanctuary and creating a new social hall event space – about 10,000 square feet of additions. The plans also call for the establishment of a nature trail that would connect Pepper Pike Park to the South Woodland and Brainard corner of Park Synagogue’s property through the wetlands, without disturbing the surrounding ecosystem, a plan Deicher said the city had asked about possibly working on together.

To complete the plan, the synagogue needs to rezone a parcel of U1 residential property it owns at 27500 Shaker Blvd., between the synagogue and the Pepper Pike Fire Department into a U2 district, Pepper Pike Mayor Richard Bain told the Cleveland Jewish News.

“When (Park Synagogue) wants to do this expansion that’s going to extend into that property, the appropriate thing for them to do is to apply to have those border areas rezoned to be U2 so that it’ll accommodate their expansion through the zoning code,” Bain said.

Bain said Park Synagogue’s process for the expansion requires two steps. The first is for the synagogue to successfully rezone the property that would be subject to a referendum by Pepper Pike’s residents. If the rezoning is approved, Park would then submit a site plan to the city to construct its facility. That site plan would have to receive approval and then the synagogue would enter a permitting and building process.

“They’ve expressed that if they can successfully have their request to rezone approved by council, they would like to have it submitted to the voters in an election next spring,” Bain said. “That would be a special election, because we do not have a primary election scheduled in Pepper Pike; they will pay for that.”

Deicher said if everything goes smoothly and all approvals have been achieved, Park Synagogue would like to start the project some time next year.

“We’re looking at the space as a way for our community, our congregation, to be able to enjoy some larger events and larger services – things of that nature,” Deicher said.

Park’s announcement came after years of configuration among its congregation and staff.

“Our planning goes well before COVID-19 hit us,” Deicher said. “We’re looking forward to life going on, and being able to have a space that we’ll be able to use and our members will be able to enjoy.”

Following the introduction to council, the expansion was referred to the planning commission, which will review and consider the application at its next meeting.

Bain said council’s reactions to the expansion and request for rezoning were positive.

“I didn’t hear any negative feelings,” Bain said. “At this very early stage, I think people are receptive to the idea. I think it’s made all the more attractive because Park Synagogue has expressed intention to work with the city to have a significant portion of this rezoned property converted to a park use that the residents of the city can share and enjoy.”