The preliminary site plan for Creative Living for Life, a single-family, ranch-style community for adults with developmental disabilities, proposed for the Ursuline Sisters of Cleveland property and operated by Medina Creative Housing as of an April 19 planning and zoning meeting. 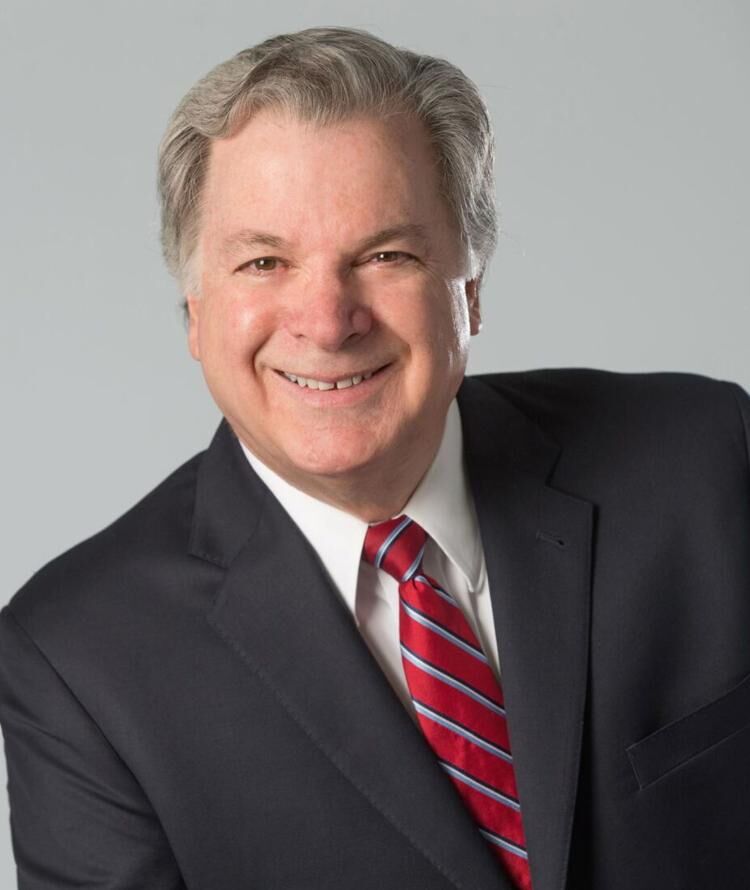 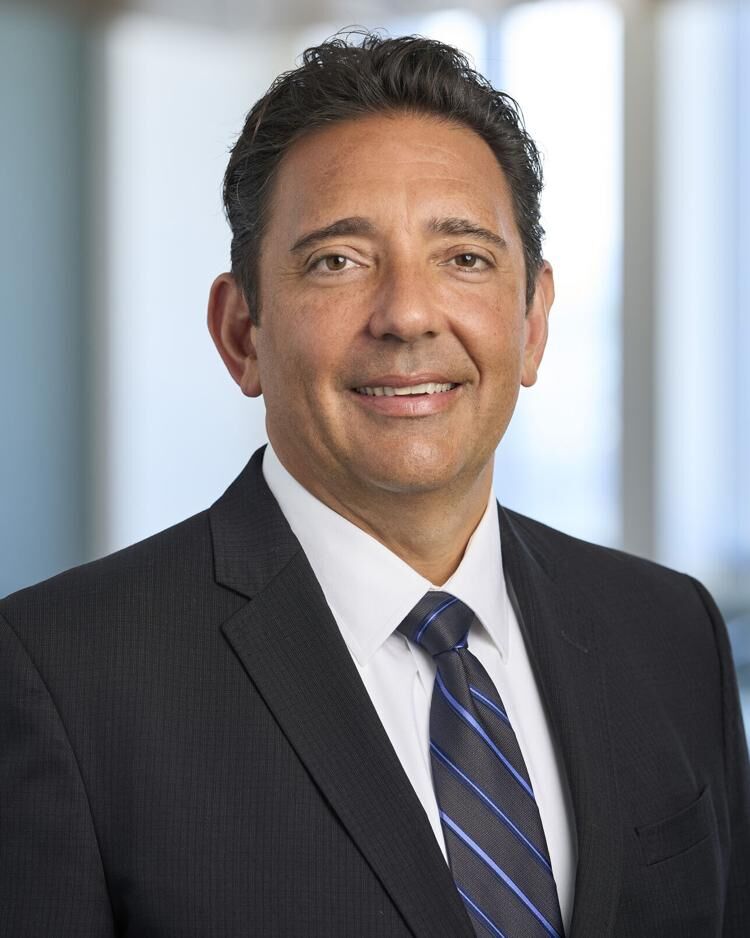 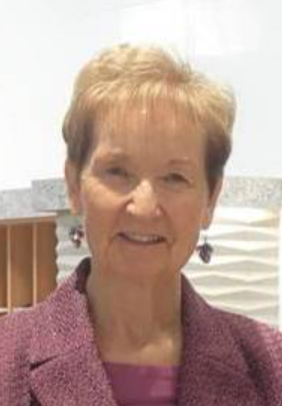 In an Oct. 20 special Pepper Pike City Council meeting, the Ursuline Sisters of Cleveland’s attorney presented an oral argument to address some of its concerns regarding conditions placed on the 25-single family housing unit Creative Living for Life project proposed for 10 buildings on 3 acres at 2600 Lander Road.

John Slagter’s oral argument presentation followed an appeal filed on Sept. 20 on behalf of the sisters after Pepper Pike’s planning and zoning commission approved the development, which will be operated by Medina Creative Housing, but with several stipulations suggested by city planner George Smerigan. Slagter was not able to add more evidentiary information to the record, as the record is closed.

“My job as a lawyer on behalf of my clients is to say we reject the decision,” Slagter said at the meeting, referencing the stipulations placed on the approval of the project. “I have already done that in writing, and if the decision of the planning and zoning committee is sustained, we have the legal right to appeal. And we may do so. ... That being the case, we do appreciate the time you put into this, and we appreciate the decision of those who granted the variance. But again, in reality, we have a few concerns that I hope we can resolve this evening.”

The concerns that Slagter detailed specifically touched on stipulations regarding the 250-foot setback from Fairmount Boulevard and the 300-foot setback from Windy Hill Drive, saying the location restrictions present “practical issues,” and the density requirements, namely the parcel split requirement saying that splits can’t be made to allow more than 3.7 dwelling units per acre.

Since filing the appeal, Slagter said the Ursuline Sisters of Cleveland and Medina Creative Housing have explored other site plans, and that they’d be willing to place the Creative Living for Life project north of Merici Crossings instead of where it was originally proposed. This location would be a minimum of 286 feet from Windy Hill Drive, and though it doesn’t meet the 300-foot requirement, Slagter said they could “live with 286 feet.” He added other buildings that previously used that location had “even less of a setback.”

Additionally, Slagter said the lot split condition would create an issue for the sisters’ in the future should they sell a portion of their property or donate it to a land conservancy, as that would increase the overall density of the project should it move forward. Slagter added that it would “potentially trigger a density limitation or cause the Medina Creative Housing project to violate that restriction.”

“This is a $27 million investment and we just have some concerns about it,” Slagter said. “With those changes and considerations from us, we hope the council will review and consider our appeal.”

In a statement sent to the Cleveland Jewish News Oct. 20, Ursuline Sisters of Cleveland President Sister Ritamary Welsh said the sisters are “grateful” that the variance was granted for the project, but are “deeply concerned about the additional conditions” as it could limit their options for future use of the property.

“While we work with the city to resolve these concerns, the sisters are working with Medina Creative Housing to find the best placement for everyone involved for the 25 units,” Welsh said. “We are hopeful that we will be able to reach an agreement with the city to allow this important project to move forward without preventing other possibilities for the use of our property.”

As the city council deliberates, Pepper Pike Mayor Richard Bain told the CJN Oct. 21 that there is no set time frame for a result but it won’t be “unduly delayed.”

“We only meet twice a month and just heard the oral argument (Oct. 20),” he said. “We’re going to carefully consider (Slagter’s) points and come to a conclusion in terms of what has been given. The city certainly wants to encourage the sisters to follow through with this project. If there are reasonable accommodations that he is suggesting, we will take a look at it.”

At an Aug. 25 Pepper Pike city council meeting, the Ursuline Sisters of Cleveland announced it plans to file an appeal regarding the condition…