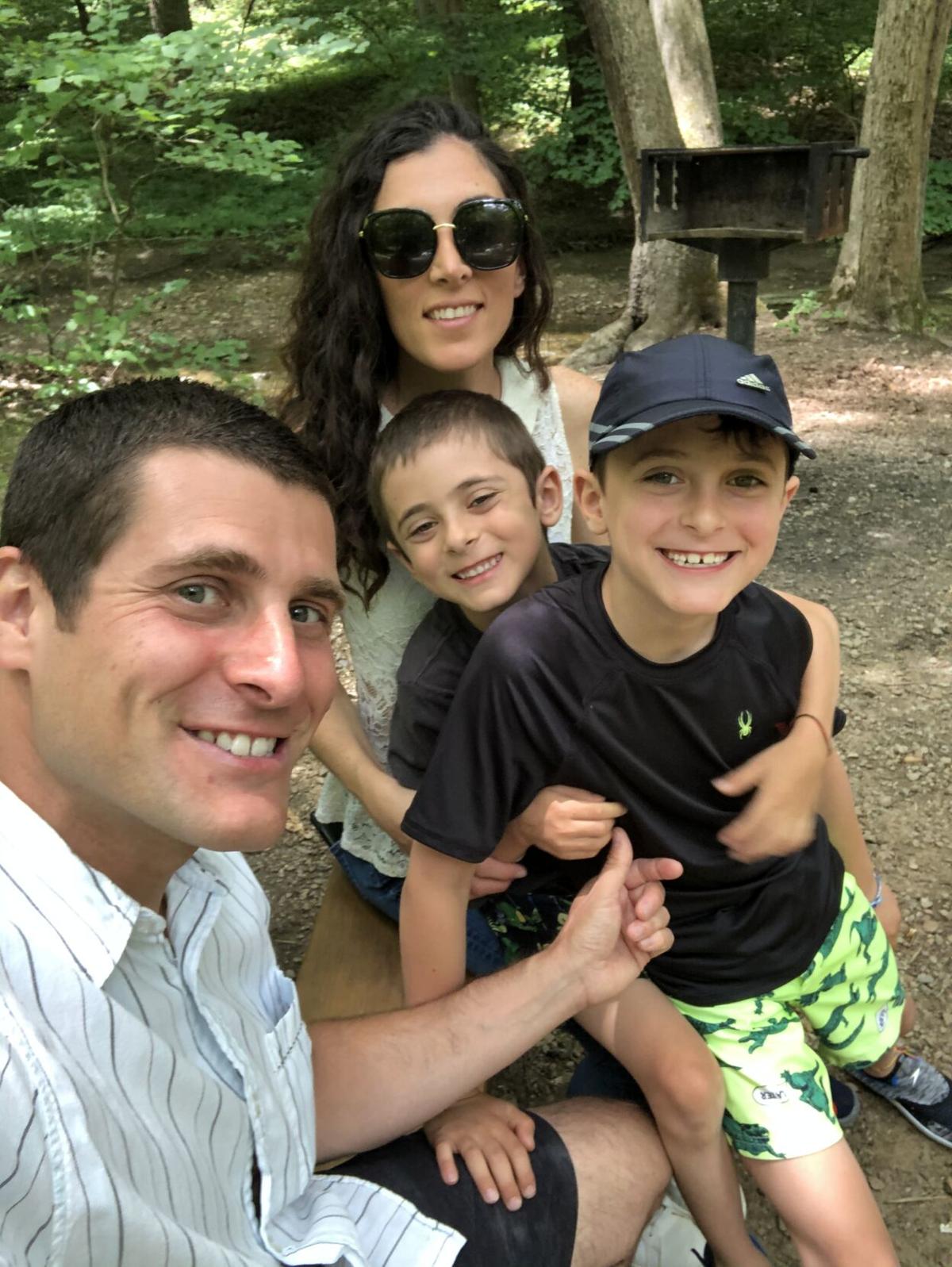 Michael and Fani Kirschner with their sons, Noam, 6, and Leon, 8, reached a settlement with Orange Board of Education that will allow Noam and Leon to Orange schools for the 2020-2021 school year. 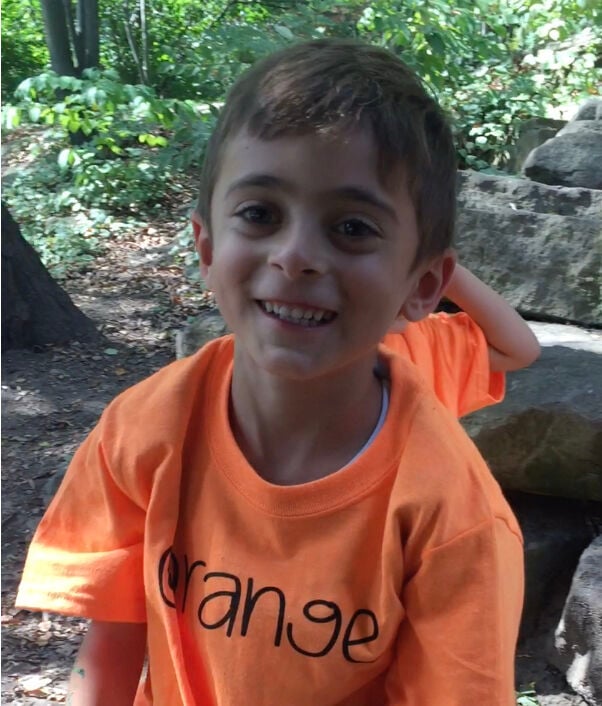 Noam Kirschner, 6, dons an Orange T-shirt for a school field trip. His mother, Fani, was a chaperone. 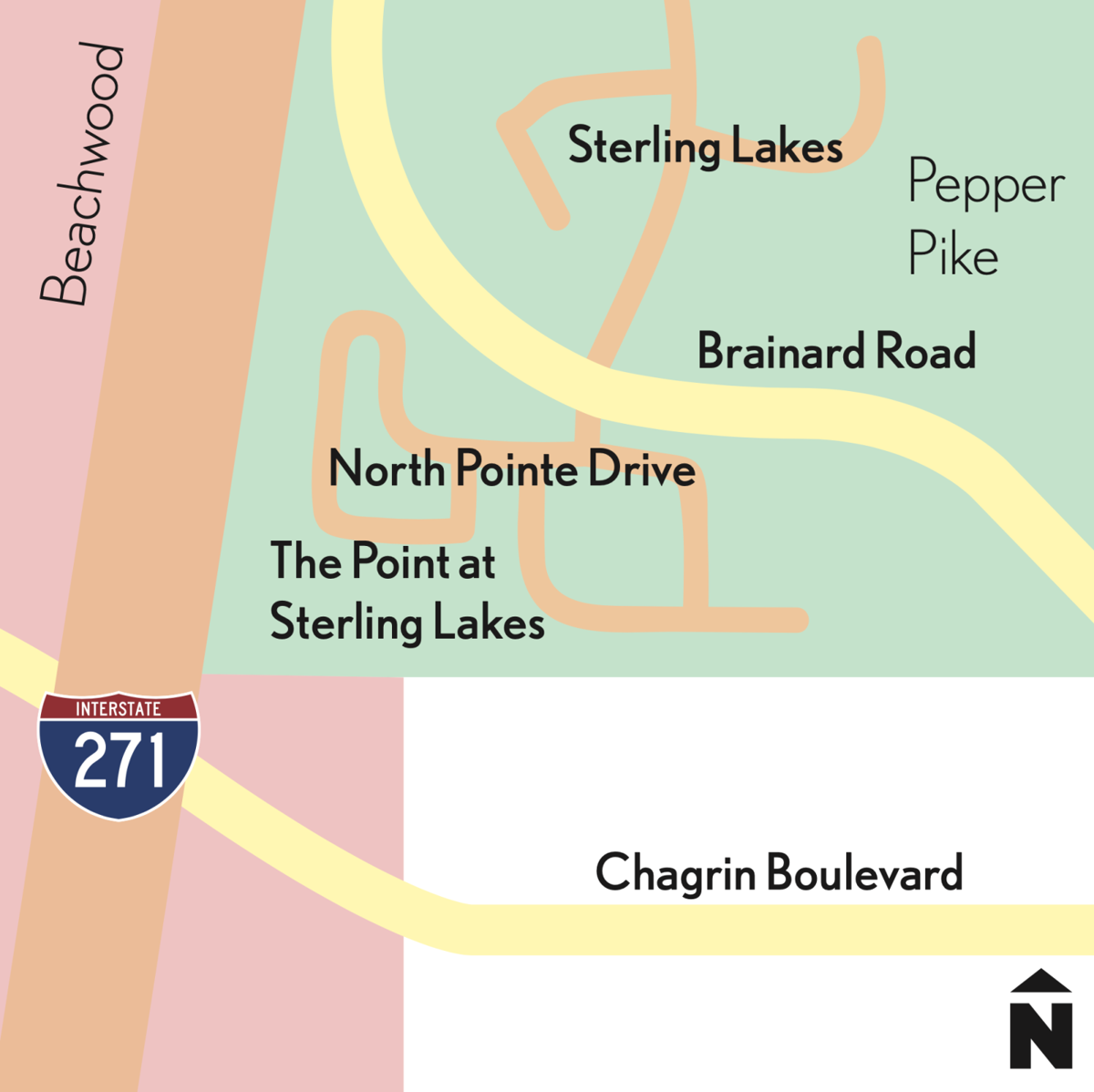 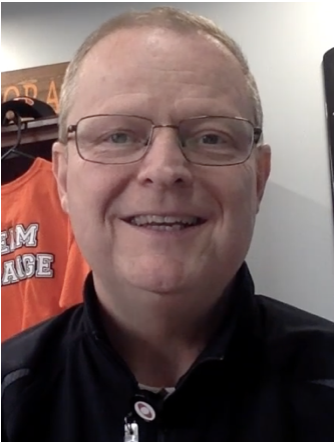 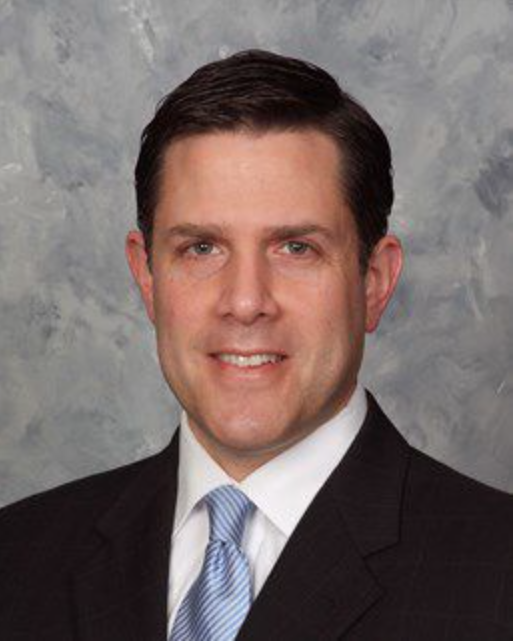 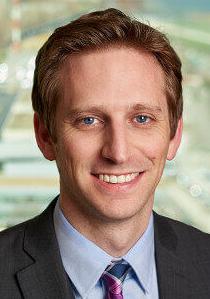 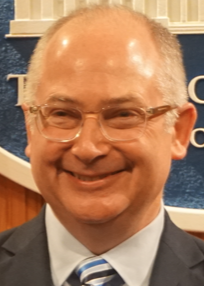 Michael and Fani Kirschner with their sons, Noam, 6, and Leon, 8, reached a settlement with Orange Board of Education that will allow Noam and Leon to Orange schools for the 2020-2021 school year.

Noam Kirschner, 6, dons an Orange T-shirt for a school field trip. His mother, Fani, was a chaperone.

As the days tick down to the start of school, there are no clear answers about which district seven children who live on North Pointe Drive in Pepper Pike will attend: Beachwood or Orange.

Four families with seven children were notified in March that their children had been attending the wrong school district. While they live in Pepper Pike, their street in The Pointe at Sterling Lakes is in the Beachwood City School District.

Since then, parent Michael Kirschner has sought solutions that would allow his two sons, Leon, 8, and Noam, 6, to remain in Orange schools.

“It seems as though both districts have not made our children a priority,” Kirschner wrote to the CJN. “Each district has said that they want to resolve this and that they feel for these families. Disappointingly, we haven’t seen this in their actions. We are just now coming to find out that Orange has one idea for this, and Beachwood has a completely different idea.”

Jeremy A. Tor, a partner at Spangenberg, Shibley & Liber of Cleveland, reached out to the Kirschners after he read a story in the CJN. As a father of young children, he said he was moved by their plight and is representing the family pro bono.

“Every parent has great anxiety about what this upcoming school year will mean for their kids, and now for the three other families who are in the neighborhood in the same position, they have an added layer of uncertainty,” Tor told the CJN.

Orange Superintendent Lynn Campbell has proposed a one-year superintendents’ memorandum that would allow the students to remain in Orange schools for the 2020-21 school year. That gesture was made with the understanding that Beachwood would pursue a territory transfer with the Ohio Department of Education, which would place 24 parcels containing 22 homes in the Orange district.

Beachwood Superintendent Robert P. Hardis said Beachwood opposes the territory transfer and would favor as a solution an exception that allows the seven children to attend Orange schools until they graduate, but would keep the 22 homes on North Pointe Drive in the Beachwood City School District.

“Beachwood is ready to pay Orange our fair share to do that,” Hardis told the CJN on July 31.

There is also an issue of timing.

Campbell’s letter to Kirschner – informing him the children had been attending the wrong school district based on inaccurate information listed in county GIS maps and on the tax table – was dated April 4, and the Kirschners and their neighbors filed their petition submission on May 6 to the Beachwood City School District.

In a May 13 letter, Daniel McIntyre, a partner at Brindza McIntyre & Seed LLP of Cleveland and Beachwood schools’ lawyer, notified Kirschner the request came in too late.

“The board of education is unaware of any extension of the deadlines,” wrote McIntyre, referring to the Beachwood school board.

Tor said the state’s deadline for accepting such filings should have been delayed 90 days, according to his interpretation of House Bill 197, which extended state deadlines in response to the COVID-19 pandemic.

“I think you could more or less say the beginning of August,” Tor said.

While Campbell said he has heard similar reasoning, Hardis said he does not share that opinion.

The state’s deadline has expired according to Dan Minnich, executive director of communications and outreach for the Ohio Department of Education.

“The original deadline for territory transfer filings was April 1,” Minnich, wrote in an Aug. 3 email to the CJN. “The state superintendent had authority to grant filing extensions, but that ability expired when the governor’s school-building closure order expired several weeks ago.”

Campbell said Orange favors the territory transfer “so that no family is left guessing” adding, “it should be a clear-cut decision from the state board of education.”

If the territory transfer were to take place, the amount of property tax dollars going from Beachwood to Orange schools would be about $4,000 to $5,000 per house, Campbell said, representing a range of about $88,000 to $110,000 in total.

“But this wasn’t about money at the outset for us,” he said.

Both he and Hardis have said they feel sympathetic to the families.

State Rep. Kent Smith, D-Euclid, who represents both school districts, said he would consider intervening once he researches the issue.

His favored solution, he said, would be similar to Beachwood’s proposal.

“I would like those families to have the option to stay in Orange,” Smith told the CJN on Aug. 3. “I don’t want to have those kids taken out of Orange because of a governance mistake.”

Meanwhile, the Kirschners are uncertain how to prepare their children for the upcoming school year.

Kirschner said he considered relocating solely to keep them in Orange schools, but the couple wants to stay in the house they built.

“All we want is to keep our lives the way they were,” Kirschner told the CJN in an email. “We want to live in our home and for our children to continue to attend their school. We feel the districts have a moral obligation to do what is right for the children caught up in this.”

For three Pepper Pike families, uncertainty about which school their children will attend appear to be over – the day before school begins remotely.