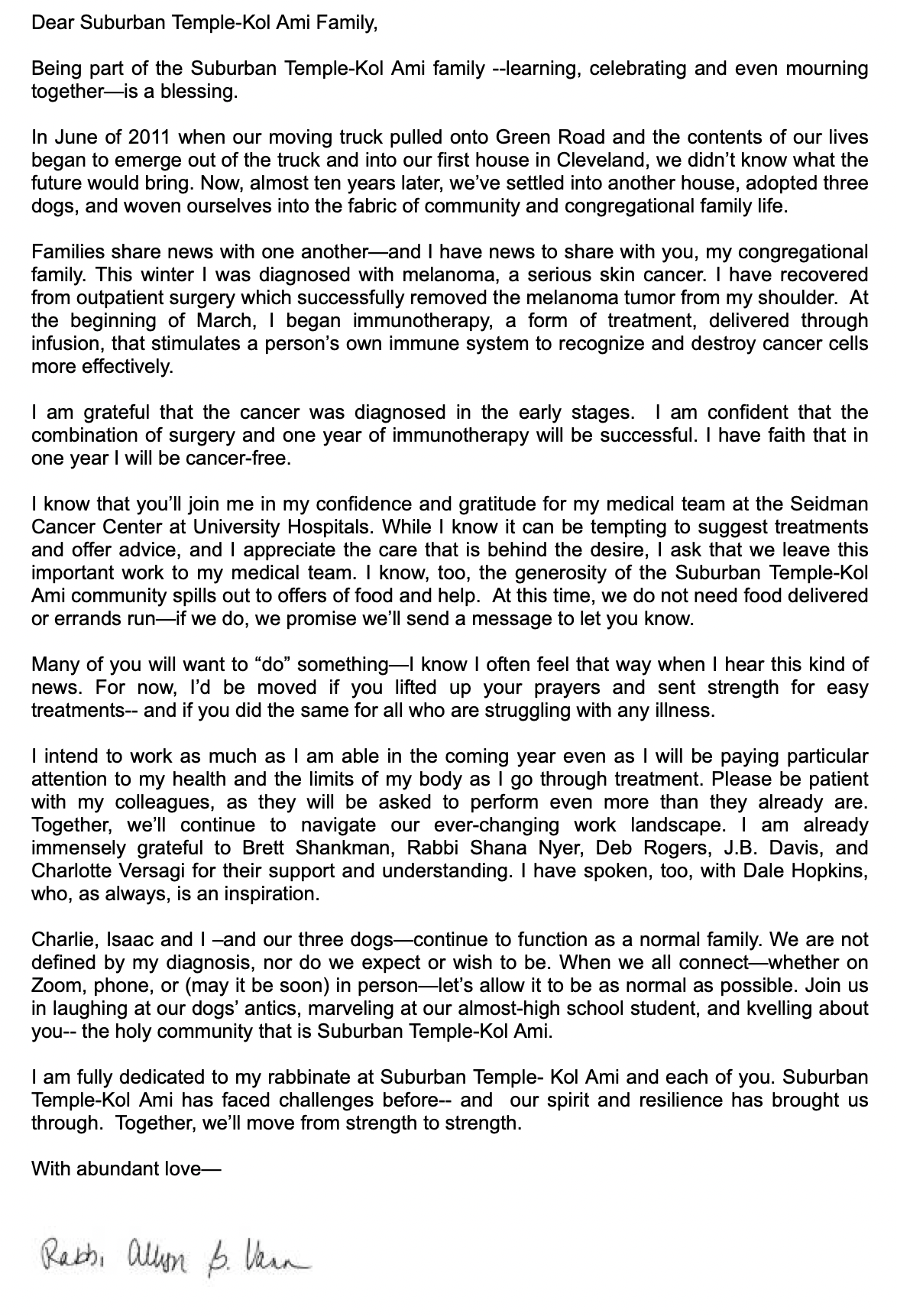 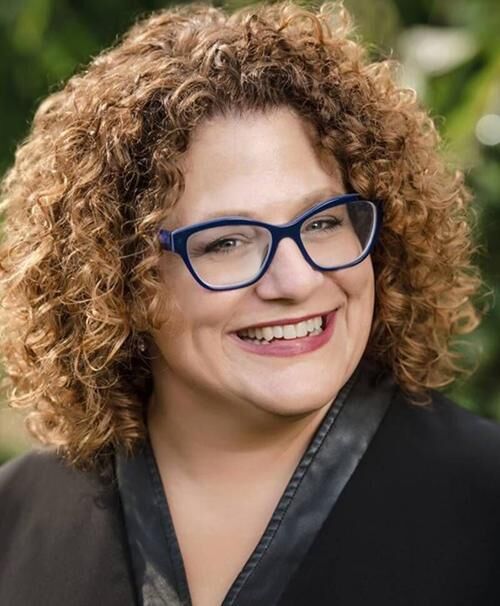 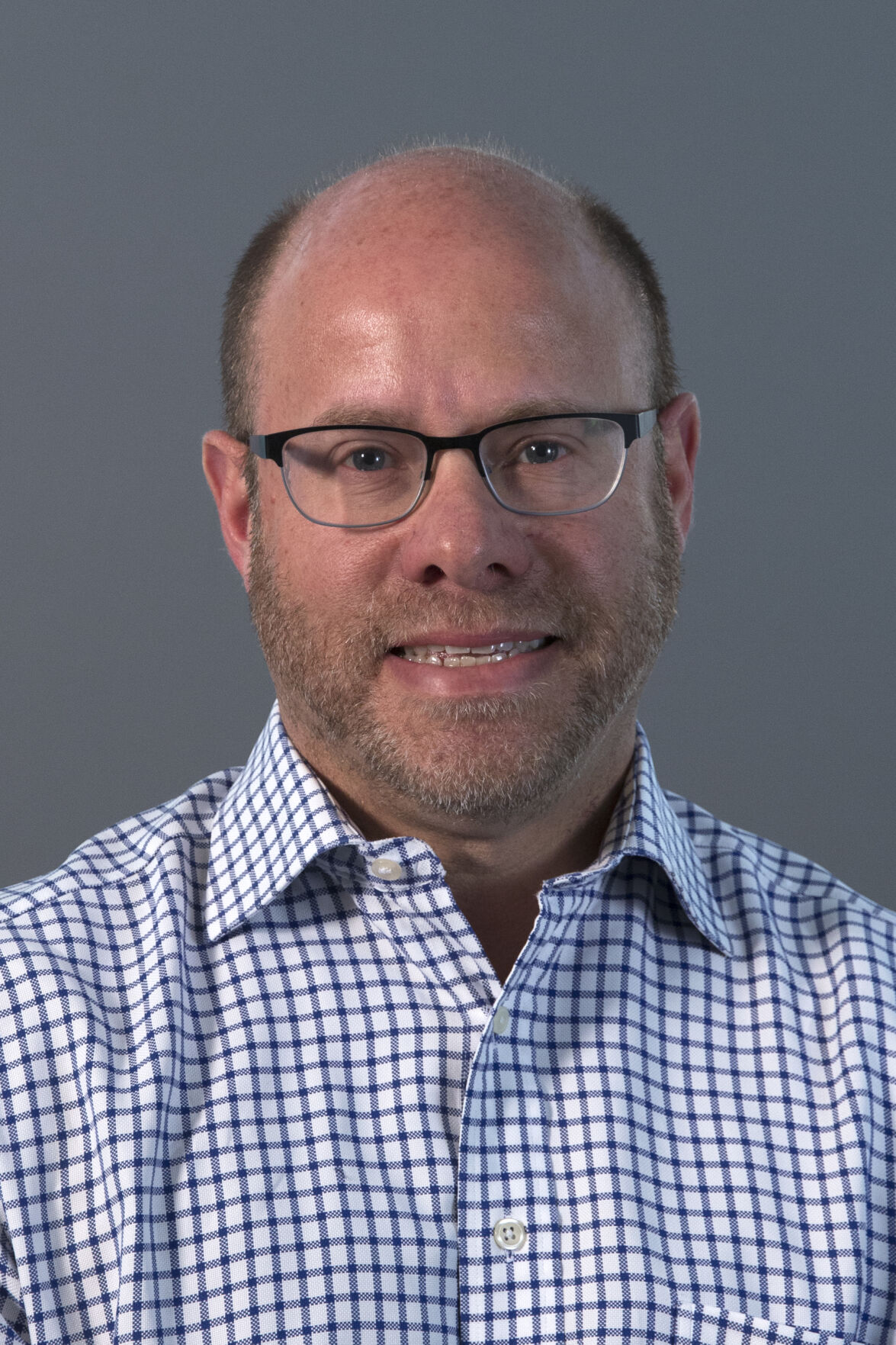 Rabbi Allison Vann, spiritual leader of Suburban Temple-Kol Ami, has announced to her congregation she was diagnosed with melanoma this past winter.

Vann, 49, is approaching her 10th anniversary this summer at the Beachwood temple.

In her March 9 emailed letter to the congregation, she described the diagnosis as a “serious skin cancer” and said she is pursuing treatment at University Hospitals Seidman Cancer Center in Cleveland.

“I have recovered from outpatient surgery which successfully removed the melanoma tumor from my shoulder,” Vann wrote. “At the beginning of March, I began immunotherapy, a form of treatment, delivered through infusion, that stimulates a person’s own immune system to recognize and destroy cancer cells more effectively.”

Vann said her cancer was caught early as part of a routine screening with her dermatologist.

“There was a mole that did not look normal,” Vann told the Cleveland Jewish News March 23. “It came back to be melanoma.”

She said that the tumor was removed in a wide excision along with sentinel lymph nodes and that she is undergoing infusions every six weeks for the next year.

“The journey is important because so much delayed care has happened over COVID-19,” Vann said. “We can’t delay our care anymore. We need to go see our doctors. We need to do all the things that we haven’t been doing. So, go see your dermatologist.”

Immunotherapy, Vann said, has a host of possible side effects and the effects are cumulative. She said she intends to work as much as possible.

“Everyone has different reactions to immunotherapy,” she said. “So far I have not had significant side effects. … So one day at a time. And that’s a lot of what we’ve been doing for a year with COVID-19.”

Vann said she reached out to Rabbi Robert A. Nosanchuk, senior rabbi at Anshe Chesed Fairmount Temple, who was also diagnosed with melanoma prior to his 10th year of service to the Beachwood temple.

“He’s been a rock of support,” said Vann, adding that all of the local clergy have been supportive.

“The congregation is extraordinarily supportive and filled with love and care and attention,” she said. “Of course, my family is incredible, friends from both Cleveland and across the country.”

Vann said she is feeling the prayers that are being lifted up for her from the congregation and said she finds two moments in the Friday night Kabbalat Shabbat service to hold particular resonance: the first, when congregants lift up moments of gratitude, the second is the Hashkivenu prayer, which speaks of G-d’s shelter of peace at nighttime.

In her letter to the congregation, Vann said she is “fully committed to my rabbinate.”

“While I know it can be tempting to suggest treatments and offer advice, and I appreciate the care that is behind the desire, I ask that we leave this important work to my medical team,” she wrote. “I know, too, the generosity of the Suburban Temple-Kol Ami community spills out to offers of food and help. At this time, we do not need food delivered or errands run – if we do, we promise we’ll send a message to let you know.”

She praised her staff in the letter and explained that they will be picking up additional work.

“Charlie, Isaac and I – and our three dogs – continue to function as a normal family,” she wrote. “We are not defined by my diagnosis, nor do we expect or wish to be. When we all connect – whether on Zoom, phone, or (may it be soon) in person – let’s allow it to be as normal as possible. Join us in laughing at our dogs’ antics, marveling at our almost-high school student, and kvelling about you – the holy community that is Suburban Temple-Kol Ami.”

“Rabbi Vann is first and foremost a friend,” he said, adding that he has served on the board for nearly nine years and is in his third year as president. “My first reaction of course was concern for her personally and for Charlie and Isaac, for her family.”

He said he also thought about the potential impact and how to communicate the news to the congregation.

“I have the utmost confidence in the care she’s getting and her ability to first and foremost do the right thing for herself and family,” said Lehman, adding the staff is “a really strong team.”

He said the congregation’s response has followed the pattern that he has experienced.

Lehman said Vann has continued the temple’s emphasis on social action and “really galvanized our synagogue voice … and she’s helped raise our profile.”

From a spiritual perspective, Lehman said Vann has also formed important partnerships with the musical leaders and has partnered in bringing the educational program forward in a multigenerational format.

Vann was born in Easton, Pa. Her childhood synagogue was Temple Covenant of Peace. She graduated from the University of Pittsburgh and was ordained in 1999 at then-Hebrew Union College in Cincinnati.

Prior to relocating to Cleveland, Vann served as associate rabbi at Temple Beth El in San Antonio, Texas, from 1999 to 2011.

She is immediate past president of the Greater Cleveland Board of Rabbis and serves on the core team of Religious Action Committee of Ohio, which is the political arm of the Reform movement.

Vann said she has not been disappointed.

She lives with her family in Shaker Heights. Her husband, Charlie, works for the Shaker Heights City School District. Their son, Isaac, is in eighth grade.

“The Jewish community, we’re so much better at being oy than we are at joy,” Vann said. “We’re kvetchers. … I have a reason to be oy right now and I still want to find the joy.”