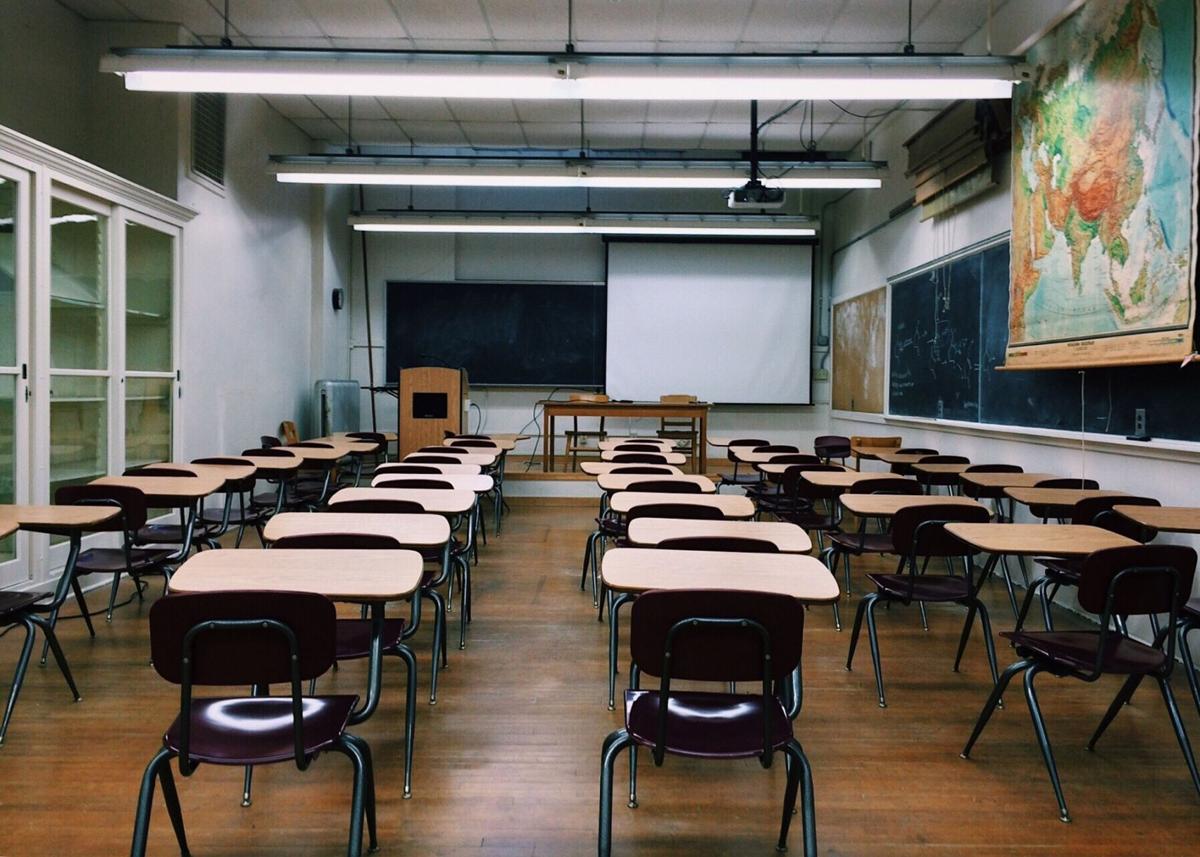 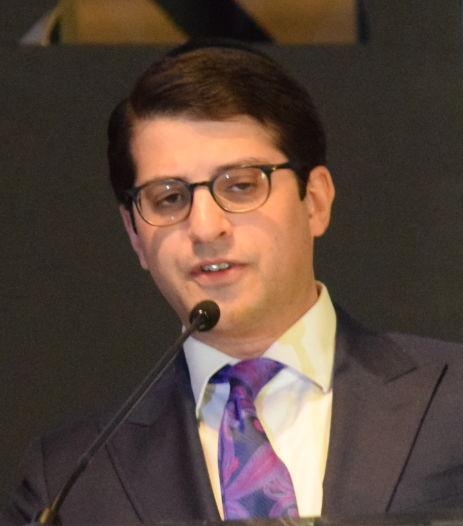 Last week, a rabbi exhorted families hoping to use EdChoice vouchers to “Daven!” in response to the Ohio Legislature’s vote to delay the implementation of a planned expansion of the program from 255 public schools to 1,227 school buildings. Now, he expects to testify.

Rabbi Yitz Frank, executive director of Agudath Israel of Ohio, told the Cleveland Jewish News he will speak before the House Primary and Secondary Committee at some point from Feb. 11 to Feb. 20.

The House is hearing testimony on HB-9, following a Senate proposal that would narrow the expansion and freeze the list of eligible sending schools for the next three years. In addition, the bill would expand eligibility for a separate program, so-called EdChoice expansion vouchers, based solely on family income, from 200% of the federal poverty level to 300% of the federal poverty level.

Previously, on Feb. 5, the House voted to end district-based EdChoice vouchers 88-7, according to the Associated Press, and to expand vouchers based on family income. Funds from the Buckeye Scholarship Opportunity Program would be available only to families whose income is up to 250% of the federal poverty level. The Senate has taken no action on that bill.

As Ohio legislators grapple with whether and how to expand the EdChoice school voucher program, Agudath Israel of Ohio, which advocates for Orthodox day schools and famiilies, is pressing forward and urging families to as well.

After the Ohio Legislature agreed to delay implementation of the expansion from Feb. 1 until April 1, a group of Christian schools filed a writ of mandamus with the Ohio Supreme Court to force the state to implement the expansion of schools and school districts eligible under the state’s report card system as sending schools.

EdChoice vouchers or scholarships provide parochial schools with $4,650 per student annually in grades kindergarten through eighth grade and $6,000 for students in ninth through 12th grades. The funding for those vouchers comes out of school district budgets.

“It is Agudath Israel’s goal to preserve the existing scholarships and even expand eligibility, but no one knows yet what the final deal will look like,” Agudath Israel of Ohio’s website reads in a Feb. 7 post. “All options are still on the table. Agudath Israel has been intimately involved with the EdChoice program since its inception and continues to be at the forefront of the advocacy effort trying to preserve school choice for as many Ohio families as possible.”

In addition, Agudath Israel is asking parents to contact their legislators by email and phone.

“Significant changes to EdChoice will hurt your family and your community. Ask them NOT to change the program!” the website says. “EdChoice works. These scholarships allow children to find a school that works for them. It’s not right to change the rules at the last second when plans have already been made for next year.”

In addition, the website requests, “After pressing send, please take an additional few moments to call the legislators using the talking points provided.”

Meanwhile, public school districts are bracing for the change.

Scott Gainer, CFO/treasurer of Cleveland Heights-University Heights City School District, said he expects the expansion to cost taxpayers an additional $500,000 in the next fiscal year, if it is implemented. Vouchers are costing that district $7 million in the current school year for the 1,416 students who use them. Of those vouchers, 1,115 go to Jewish day schools.

"Fellow CH-UH Board of Education members and I will testify this Friday and Saturday regarding the need for change in the way EdChoice vouchers are funded, and CFO Scott Gainer will testify next week,” Jodi Sourini, president of the Cleveland Heights-University Heights school board, stated in a Feb. 13 email. "The current situation is absolutely unsustainable. It is hurting our schools and our community."

Of its 1,250 students, Hebrew Academy of Cleveland in Cleveland Heights accepts vouchers from 685 students to pay for their tuition.

Rabbi Simcha Dessler, educational director at Hebrew Academy, Ohio’s largest Jewish day school, has said the delay is problematic both for the school and for families.

“The Senate’s decision to delay implementation until April 1 results in a delay of the school’s scholarship award process, one that ensures the academy’s long-standing policy to provide a Jewish education regardless of financial difficulties,” Dessler wrote in an email to the CJN. “For most schools, the enrollment process for the 20/21 academic year is already underway and schools are already engaged in strategic planning of all aspects of admissions, scholarships, programming, staffing and space for the upcoming school year.”

In three years, the number of under-performing schools jumped to 70% of all districts. Questions to be addressed include whether the testing and rating system is fair and whether taxpayer funds should be taken from public schools for private schools.

Panelists will be Chad L. Aldis, vice president of the Thomas B. Fordham Institute; Frank W. O’Linn, secretary for education and superintendent of schools for the Catholic Diocese of Cleveland; Barbara Shaner, Ohio Association of Schools Business Officials.

The panel discussion is free and open to the public.