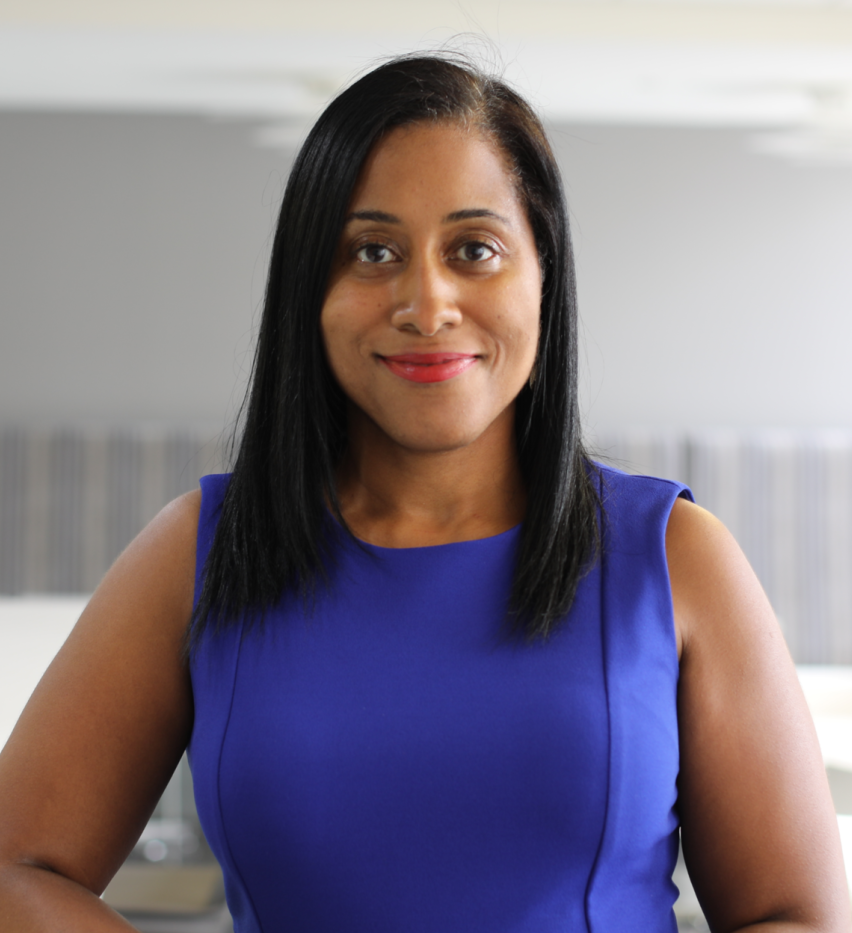 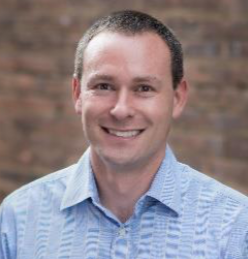 Rekindle, co-founded by Matt Fieldman and Charmaine Rice, plans to bring Cleveland’s Black and Jewish communities together to accelerate social justice in a five-week fellowship program.

Through nine hours of meetings throughout the five-week program, participants will have deep, bold and honest conversations that lead to new understanding and action, and to increase support for current initiatives, spark new collaborations and create transformational change in Cleveland and nationally, according to a news release. Rekindle was also one of the recipients of the Jewish Federation of Cleveland’s YLD Microgrant Program.

“Both Cleveland’s Black and Jewish communities have a commitment to social justice, and unique strengths and assets in organizing and mobilizing community members around critical issues,” Fieldman said in the release. Fieldman has been active in Cleveland’s Jewish community since moving here in 2007, serving as a founding team member of EDWINS Leadership and Restaurant Institute and founder of Cleveland Codes software development bootcamp. He serves as an executive at MAGNET: The Manufacturing Advocacy and Growth Network as executive director of the America Works program.

“Connecting rising leaders from both communities will not only build new relationships, but will also spur action, cooperation, and collaboration in ways that will have a real and sustained impact,” Rice, an inclusive leadership program facilitator and leadership coach, said in the release. “We aspire to create a sustained Fellowship program here in Cleveland that draws highly-qualified applicants from both communities. If we’re successful, we hope to share and replicate this program in other communities.”

A second cohort is planned for fall 2021.

The inaugural cohort, which features 13 leaders spanning philanthropic, media, business and economic development roles in Cleveland, is comprised of:

Fieldman was a member of the 2015 class of Cleveland Jewish News 18 Difference Makers.

The Rekindle Fellowship graduated its second cohort Nov. 5 in an event at EDWINS Restaurant in the Cleveland neighborhood of Shaker Square.