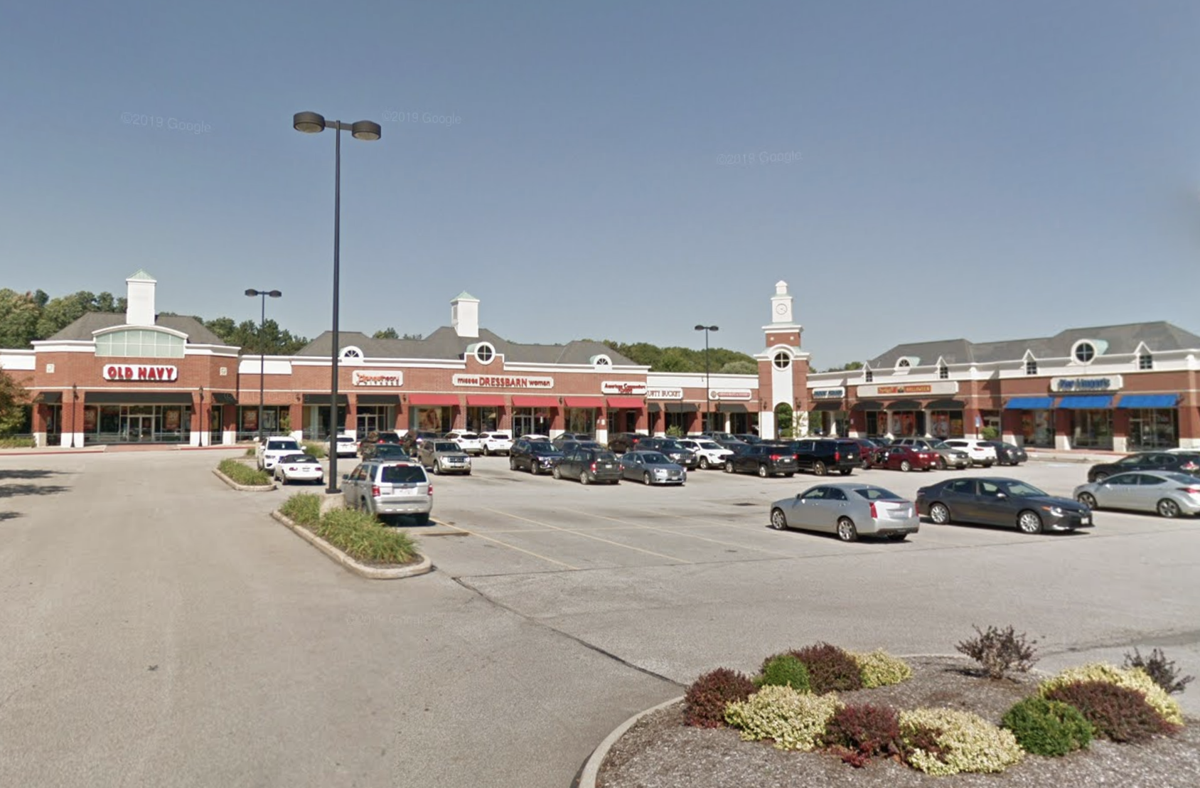 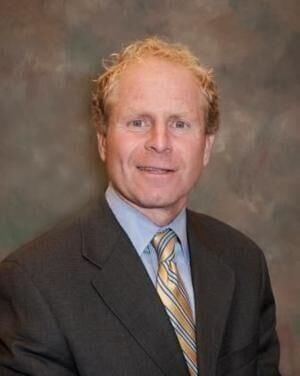 Uptown Solon, a shopping center built in 1999 at 6025 Kruse Drive in Solon, was sold for $10.1 million to United Growth, a San Francisco-based retail investment company.

It was sold by Retail Value Inc., a Beachwood company formed to sell shopping centers owned by the former DDR Corp.

According to an April 21 news release, 90% of the net proceeds were used to repay mortgage debt associated with the company and the remaining proceeds were retained as cash.

While the buyer name wasn’t named in the release, Crain’s Cleveland Business reported it was United Growth. The company is headquartered in Marin County, Calif., and has offices in San Francisco. United Growth has at least three other properties in Ohio, according to a map on their website.

Solon Mayor Eddy Kraus told the Cleveland Jewish News April 22 that though the sale was private, city leadership was involved in conversations throughout the sale process.

“The buyer communicated with our community development staff and economic development staff to share their thoughts,” he said. “What was great was that they also wanted to hear our thoughts. It’s still a nice center, and it does have a lot of great tenants. They asked us about our vision, and we want to keep our existing tenants and fill up the vacant sites. Our goals pretty much aligned in wanting to bring in good tenants.”

According to a listing on the Matthews Real Estate Investment Services website, which Retail Value Inc. retained as the exclusive adviser for the sale, the plaza is 66% occupied, and features stores like Old Navy, Bed Bath & Beyond, Petco, Ulta Beauty and Lumber Liquidators. Kraus said he would like to get the former Mustard Seed Market space filled. Petco has announced plans to close its Uptown location and is currently liquidating its inventory.

Kraus also said he mentioned the city’s master plan, Solon Connects, in conversations with United Growth to help it understand the city’s goal of walkability and connectivity.

“They loved that aspect to it,” he said. “We want that area to be walkable. A lot of attention has gone to that area. There is Burntwood Tavern, Chick-fil-A, the new Yours Truly, Mitchell’s Ice Cream and a new Panera Bread drive-thru. There are more destinations in the area, so hopefully this sale will bring a new tenant into the Mustard Seed site and more energy to the area. We think the new group is aligned with that.”

For the Solon community as a whole, Kraus said the fact that a company was willing to invest $10.1 million into the city shows retail is on the rise.

“It’s good that someone would spend that kind of money after a challenging year all through the pandemic with retail business,” he said. “It kind of gives you hope that we’re entering a post-pandemic retail market. I’m glad someone would use that kind of resource in our community. Investment is key to a community and brings more investment. And with more investment, a city can do more.”

With the deal, RVI now owns eight properties in the United States and 10 properties in Puerto Rico. The only Ohio property is Great Northern Plazas in North Olmsted.

Multiple attempts to reach United Growth for comment were unsuccessful.