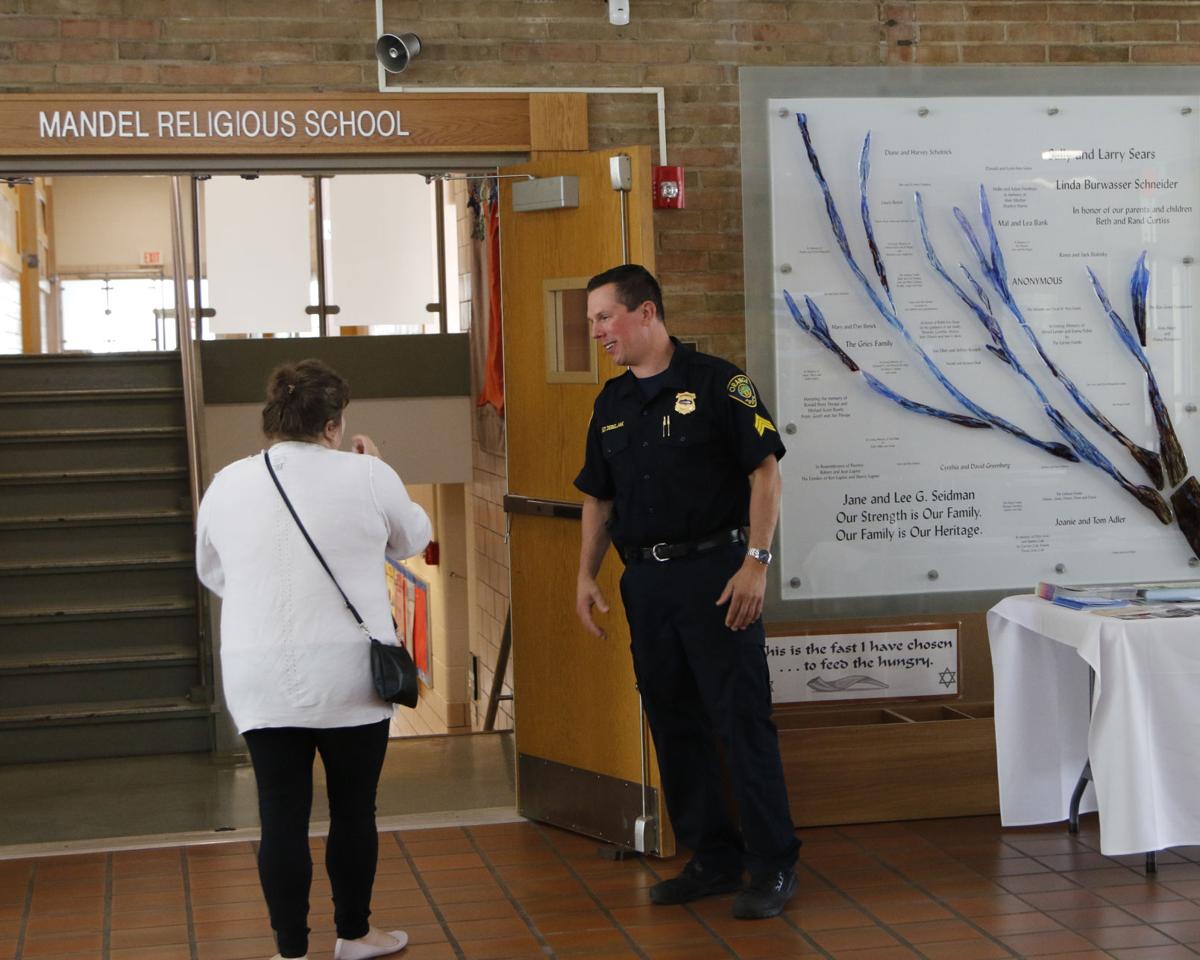 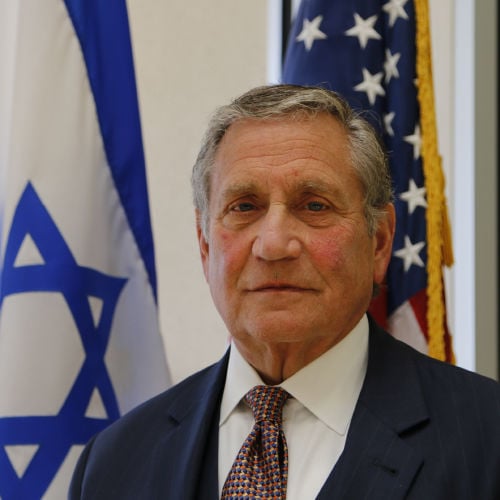 Stories like these are made possible by supporting the Jewish Federation of Cleveland’s Campaign for Jewish Needs. For more information, visit campaignforjewishneeds.org.

In the face of the growing threat from anti-Semitism and xenophobia, increased security throughout Jewish Cleveland is no longer an option; it’s a necessity. From increasing the number of highly trained officers hired to patrol our community to encouraging and training on sophisticated security protocols at more community locations, the Jewish Federation of Cleveland is dedicating significant resources toward helping to keep our community open and welcoming to anyone who wishes to live Jewishly. Jewish Cleveland is truly a special place, so it’s critical that we do our part to try to ensure greater safety.

“JFC Security LLC, the Federation’s security provider, adds one more layer (of security)that we’re happy to have,” said Christopher Kostura, chief of police for the Orange Police Department. “They’re another set of professional eyes – I can’t say enough good things about it.”

This past year, JFC Security also launched the community security alliance, which is designed to train community members working in Jewish organizations on how to handle various situations. This training, coupled with an on-site JFC security officer, recently helped Temple Emanu El in Orange avert a potential threat.

“A couple weeks ago, we had a suspicious individual enter the building just before the start of Friday night Shabbat services,” said Renee Higer, Temple Emanu El executive director. “Because of the training that we recently received, there was a number of us who knew how to approach this person. But it also meant a lot to us knowing there was a security officer there.

“It made our congregants, who were still in the hallway, feel much more secure knowing that we knew how to handle the situation and that there was an armed guard there in case things would have escalated. Ultimately, this was an innocent incident. This person had an unfamiliar face to our congregants, but happened to be someone who is Jewish and was coming in to say the mourner’s prayer.”

Similarly, a few students recently thanked one of the JFC security patrol officers when he arrived at Hebrew Academy of Cleveland’s Beatrice J. Stone Yavne High School in Beachwood.

“We came outside and saw him,” Tamar Fine said.

Miriam Stoll said, “A group of friends all went up and starting singing ‘thank you’ to him. We just wanted him to know how appreciative we are for caring about us and protecting us.”

That was an overwhelming experience for JFC security officer Al Buckley.

“I had never experienced anything like that,” he explained. “We are thanked by members of the Jewish community all the time, but this was different. I was so appreciative of their gesture.”

“We see JFC security’s presence, which is so comforting,” said Rochel Fine, a parent at Hebrew Academy of Cleveland in Cleveland Heights. “They’re so warm and welcoming to the students. The kids know they can come to school and feel safe and not worry. They can learn and grow, be with their friends, and just still be kids.”

For more information on the Jewish Federation of Cleveland’s security efforts, contact Oren Baratz at obaratz@jcfcleve.org or 216-593-2788.

Barnett Bookatz is chair of the Jewish Federation of Cleveland’s security committee.

Be specific, Jeffrey J. Wild, told 275 volunteers and leaders gathered to launch the Jewish Federation of Cleveland’s 2020 Campaign for Jewish…