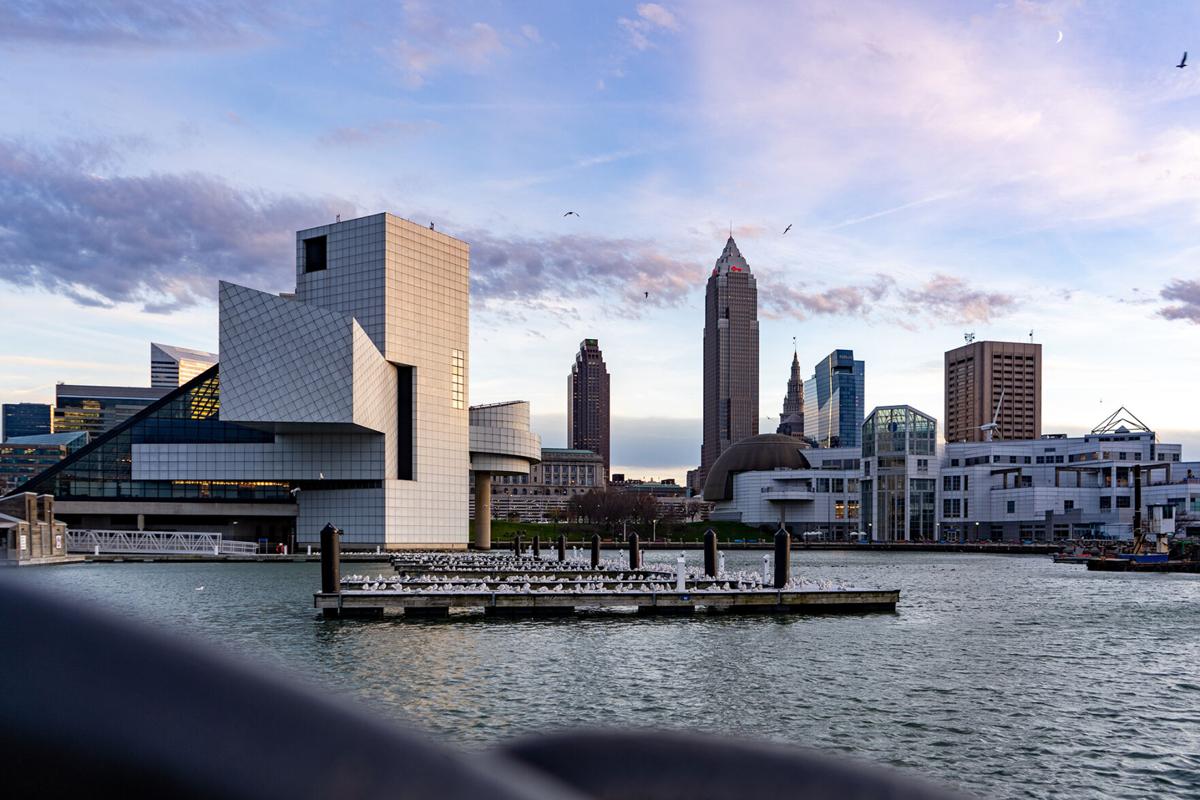 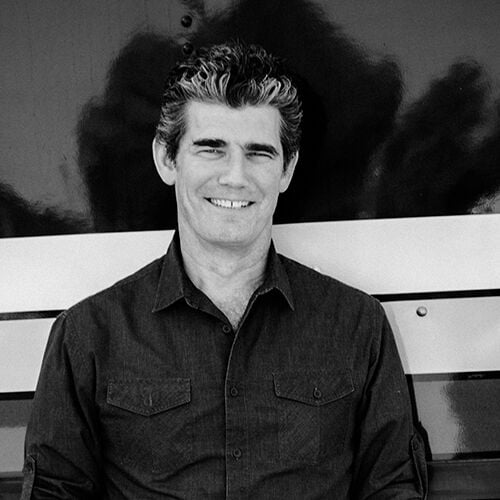 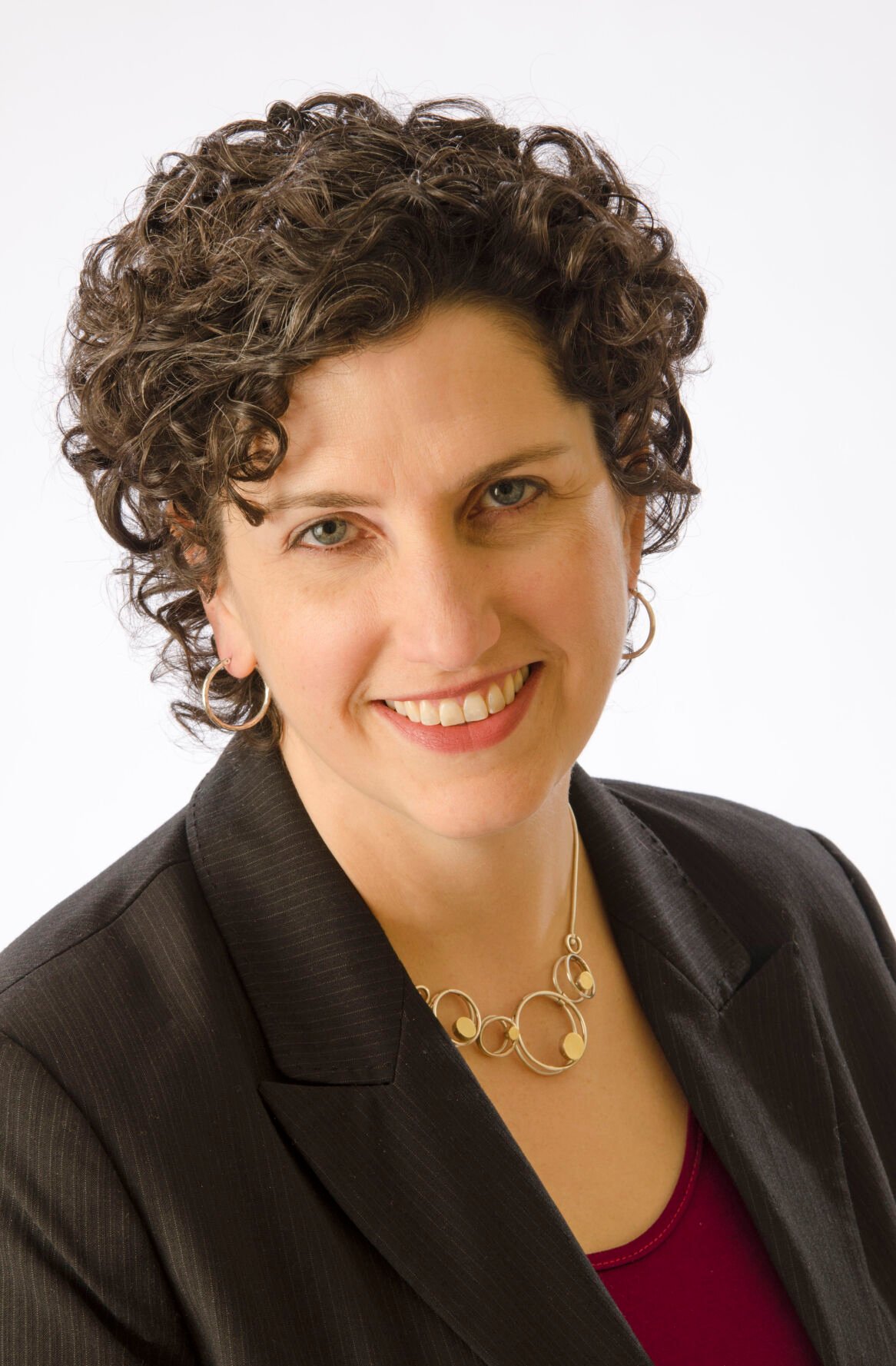 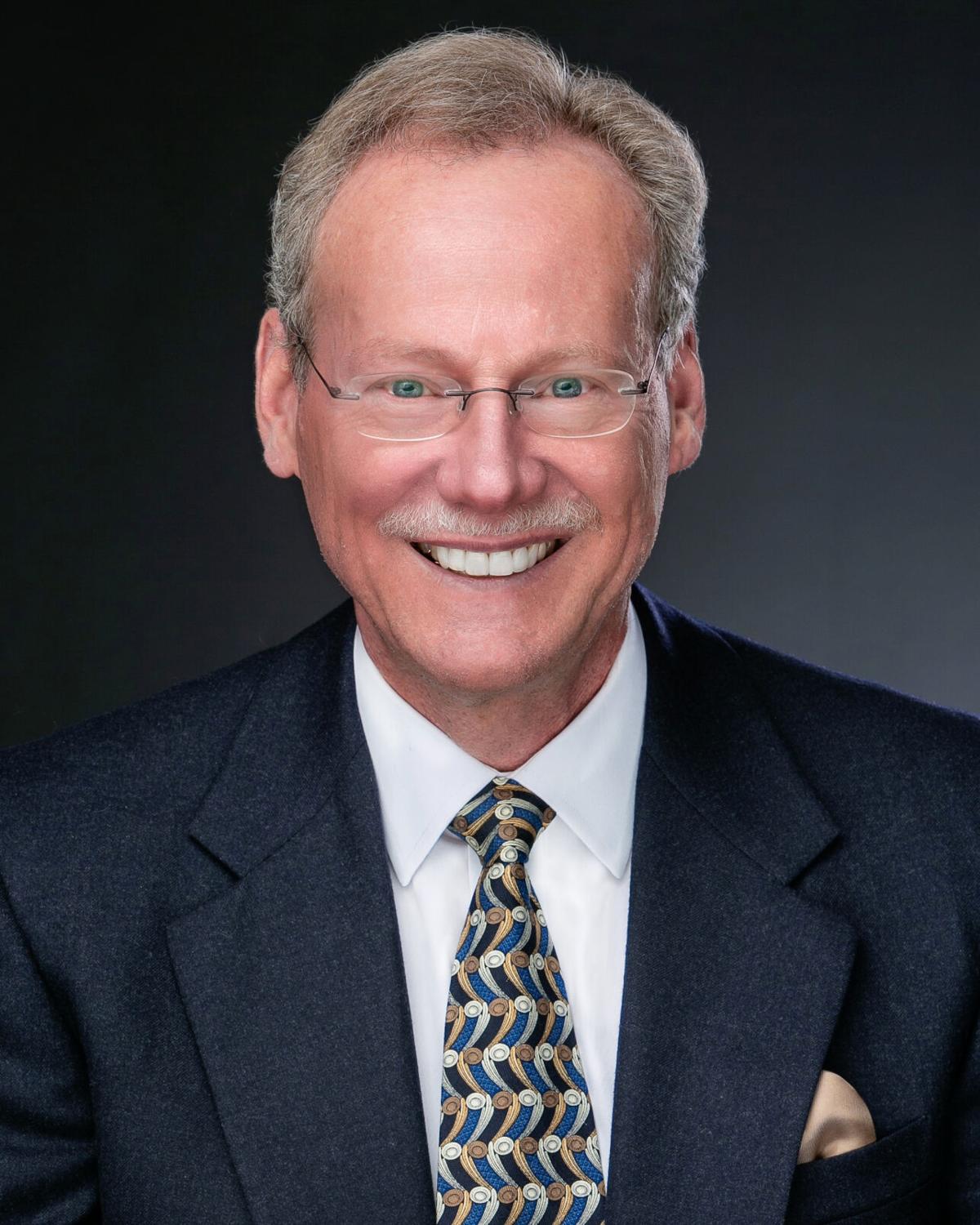 Hosted by the Greater Cleveland Sports Commission, Destination Cleveland, the Cleveland Browns and the city of Cleveland, the Rock & Roll Hall of Fame and the Great Lakes Science Center will be in the middle of the action promised as part of the 86th NFL Draft from April 29 through May 1. First Energy Stadium is also one of the facilities slated to host draft festivities.

The Cleveland Jewish News spoke to leadership at the Great Lakes Science Center and the Rock & Roll Hall of Fame on how their organizations are getting ready for the draft, as well as the benefits of large-scale events in Cleveland.

Kirsten Ellenbogen, CEO of the Great Lakes Science Center, said the center is going to be closed through May 14 because it is acting as a media center for reporters covering official draft festivities.

During the closure, the science center will be open for tours to NFL draftees. That is “up to the NFL, but we would love that, of course,” said Ellenbogen, who attends Anshe Chesed Fairmount Temple in Beachwood. For normal museum-goers, the Science Center will hold virtual programming, including its Curiosity Corner workshops and virtual tours.

Ellenbogen said the Science Center has been a community partner with Destination Cleveland for “a whole range of efforts” to bring tourism and economic development to the Cleveland area. They work on those proposals years before the public even hears about them, which is how the NFL Draft ended up in Cleveland, she said.

“The Science Center is very much a community-focused organization and we look at the needs in our region, and make sure we’re meeting those needs ... part of that is these large-scale economic efforts,” Ellenbogen said. “Our position is right at the centerpiece of North Coast Harbor and designed with an eye towards how we can play a role to help develop the lakefront and bring more to downtown Cleveland.”

Steve Karklin, board chairman at the science center, said the center is “really proud” of the roles it plays, not only in STEM education, but as a “vital community asset” helping economic growth and development in Cleveland.

“We’re here to just play our part in helping to do this,” said Karklin, a member of B’nai Jeshurun Congregation in Pepper Pike. “Cleveland has turned a corner. A lot of great things have been happening here, and it takes organizations such as ours and all others involved working together to do this.”

The science center will also hold a dedicated member day May 15 after the draft.

The Rock & Roll Hall of Fame will host the NFL Draft red carpet on April 29, CEO Greg Harris said. But, that’s just the start of its offerings. The museum will also offer extended hours during the draft from 9 a.m. to 9 p.m. with timed tickets, allowing for a less-crowded museum. The rock hall will also light up with each team’s colors during their picks.

Additionally, the Rock Hall is introducing a new exhibit focused on Super Bowl halftime shows opening April 23 in partnership with the NFL. The exhibit will be open all summer.

“Every year, about 100 million households watch the Super Bowl, and more people watch the halftime show than the game,” Harris told the CJN. “The Rolling Stones have played it, Bruce Springsteen, Lady Gaga, Beyonce, U2 and Prince ... they’ve all played it.”

During the NFL Draft, Harris said there will be special media and VIP tours, as well as bringing in some Rock & Roll Hall of Fame and Football Hall of Fame inductees to be part of the festivities.

“It’s a great mixture, rock and roll and sports coming together,” Harris said. “Bands will be playing every night down at the lakefront as part of the draft. We have a Hall of Fame inductee coming in to kick off the proceedings by singing the national anthem. All of those pieces will amplify that Cleveland is the rock and roll capital of the world.”

The NFL announced April 14, that Rock and Roll Hall Of Fame inductee and lead singer of legendary rock band HEART, Ann Wilson, will sing the U.S. national anthem at festivities at the Draft Theater in Cleveland on April 29 as part of the NFL Draft Concert Series presented by Bose. Grammy Award winners KINGS OF LEON will perform as part of the Draft opening festivities as well.

In less than one week, thousands of people will descend upon Cleveland for the 2021 NFL Draft. Despite the uncertainty over the past year abou…