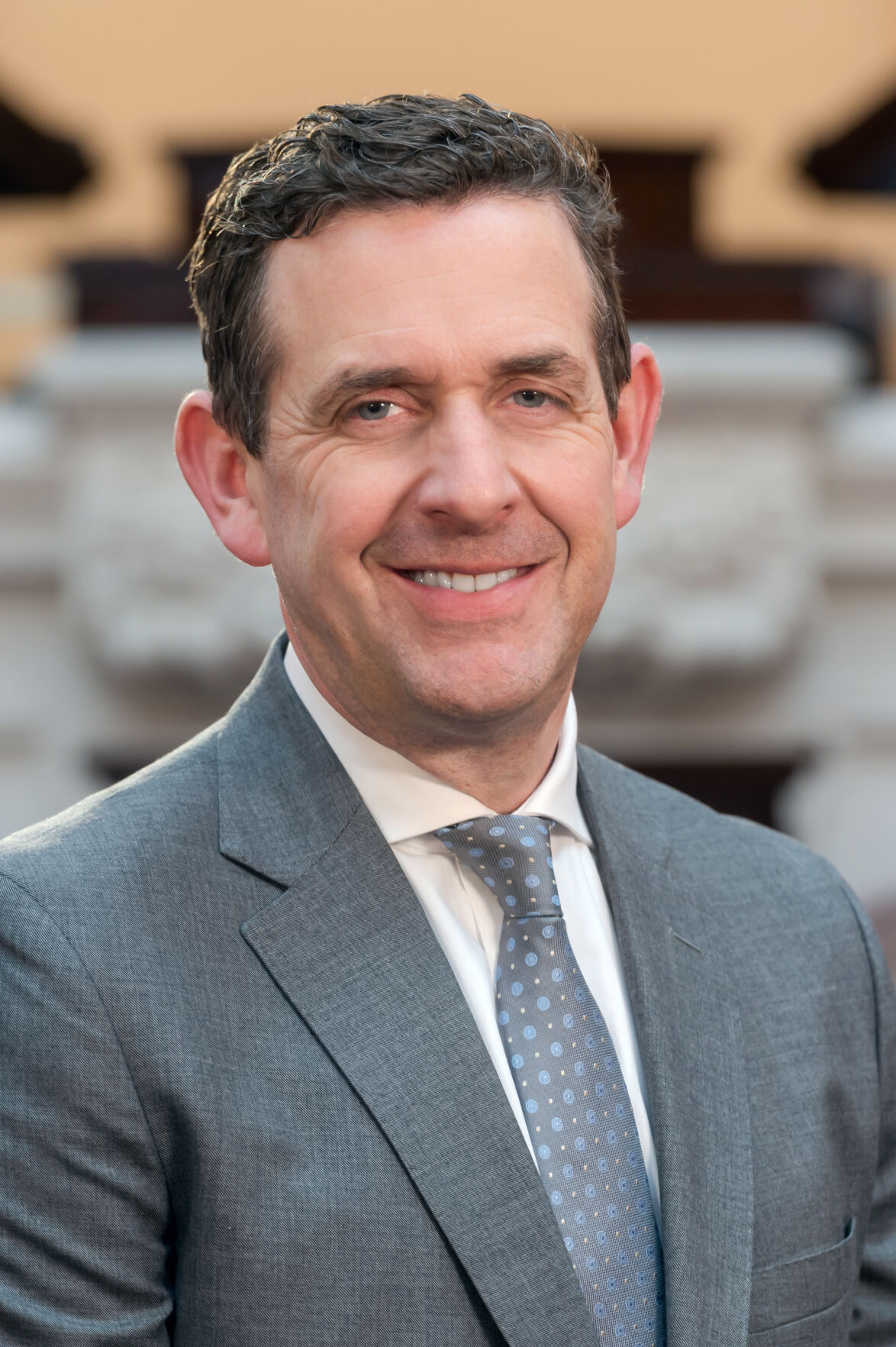 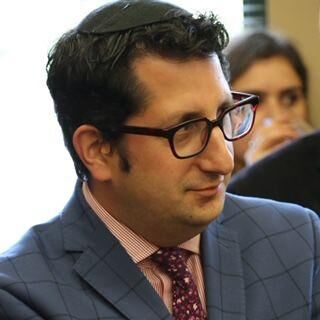 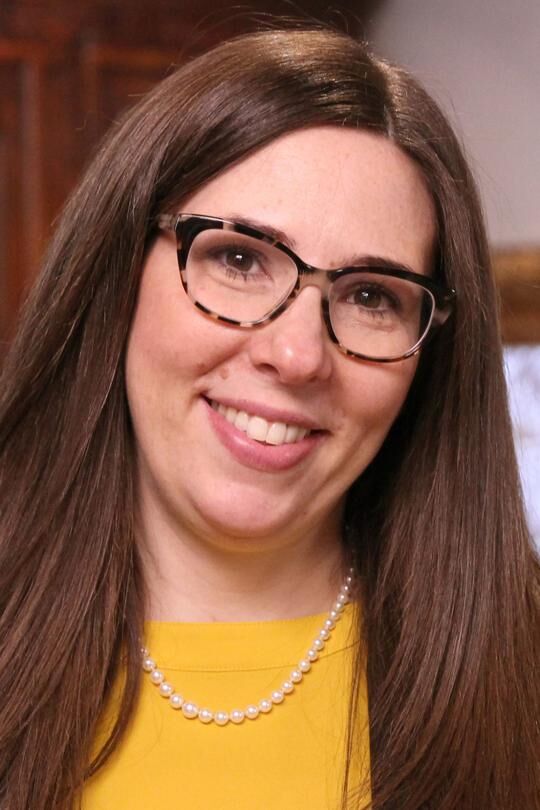 Ohio Senate Bill 372 that would create the Holocaust and Genocide Memorial and Education Commission unanimously passed Dec. 9 and will be sent to the House for further consideration.

Sen. Michael Rulli, R-Salem, sponsored the bill after learning Ohio ranked 32nd in Holocaust knowledge among the millennial and the Gen Z generations.

“I am grateful to my Senate colleagues for passing this important bill today,” Rulli said in a news release. “I believe now more than ever we need to help educate the next generations about how horrors like the Holocaust can be perpetrated by even the most civilized and sophisticated people. My hope is that Ohio’s youth will become enlightened as a result of this legislation to avoid such atrocities from ever happening again.”

The commission would be comprised of two appointed members from the majority and minority parties from both the Ohio Senate and House of Representatives, eight appointed members by the governor, the superintendent of public instruction, the chancellor of higher education and the director of veterans services.

“The Youngstown Area Jewish Federation is so appreciative of Senator Rulli’s leadership and strong resolve in moving this crucial piece of legislation through this next step to becoming law, as well as for his strong commitment to ensuring that all Ohioans learn the lessons of the past to ensure a better future,” said Bonnie Deutsch Burdman, executive director, community relations/government affairs, Youngstown Area Jewish Federation, in the news release. “We’re also grateful to Senator Sean O’Brien for his co-sponsorship and support of this critical bill.”

“Today’s overwhelmingly bipartisan, unanimous vote by the Senate sends a powerful message as to where Ohio stands,” Beigelman said in the release. “That message could not be more clear: Ohio’s leaders stand with the victims of the Holocaust and they stand against hate. Ohio Jewish Communities is grateful to all our co-sponsors ... and to the entire coalition of human rights and community groups who’ve come together to help strengthen and expand Holocaust and genocide memorial and education across Ohio. We look forward to quick and full consideration in the House.”

“I want to express my sincere gratitude to Sen. Michael Rulli and the co-sponsors who put forth and supported the SB 372,” Weiss said in the release. “As the only Holocaust museum in the state with more than 20 years of experience in Holocaust education, the Nancy & David Wolf Holocaust & Humanity Center stands ready to partner and support the Ohio Holocaust and Genocide Education and Memorial Commission. We look forward to working with the Commission to ensure that every Ohioan learns from the lessons of one of the darkest chapters of human history.”