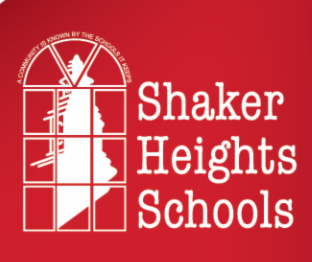 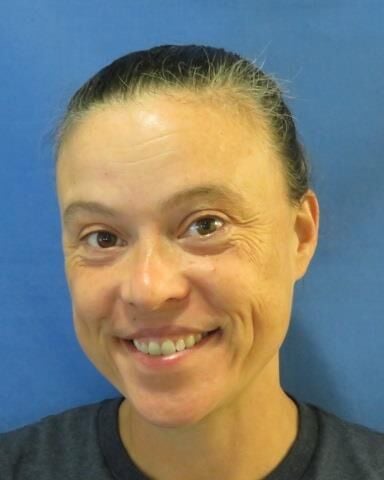 A school librarian was placed on paid administrative leave by Shaker Heights City School District after she was accused of first-degree child sexual abuse in Washington, D.C.

Joan Lavery Meyer, 45, of Warrensville Heights drove to Washington to turn herself in after learning of the warrant for her arrest, her Washington, D.C. lawyer, Jay P. Mykytiuk, wrote in a Jan. 4 email to the Cleveland Jewish News.

Meyer is accused of having sexual relations with a male student starting from the time he was 14. She was between 34 and 35 at that time. Meyer was the student’s teacher at Two Rivers Public Charter School in Washington, D.C.

For the past 16 months, Meyer has worked as a library media specialist at Onaway Elementary School in the Shaker Heights City School District. She was hired Aug. 15, 2019, and earns $94,011 annually, which she will continue to receive while on paid administrative leave.

“Ms. Meyer vehemently disputes the allegations against her and we expect to mount a vigorous defense against the charge,” Mykytiuk wrote. “She has broken no laws and looks forward to her day in court. I have no further comment, as I believe that cases should be tried in the courtroom, not in the press.”

In investigating the allegations, a detective found there were two prior reports about the alleged victim and Meyer. In both cases, the alleged victim, referred to in the affidavit as the complainant, denied the two had sexual relations.

In the first report, “The tipster also stated that Two Rivers (Public Charter School) had conducted its own investigation in the alleged relationship and fired the teacher,” according to the detective’s affidavit. Meyer was suspended from her position Dec. 18, 2009, and was fired on Jan. 6, 2010.

“The school sent a letter to parents stating that the defendant would not be returning to the school for personal reasons,” Makaroff wrote.

The alleged victim was first interviewed by a detective Jan. 23, 2010, and denied that he had a sexual relationship with Meyer. The case was closed.

Meyer began her next job at the Cesar Chavez Public Charter School in Washington, the week after she was fired from Two Rivers, according to a witness interviewed by a detective.

In February 2012, detectives opened a second investigation after a mandated reporter called a hot line and “stated there were rumors circulating” at Meyer’s new school, Duke Ellington School for the Arts. The same alleged victim, then 17, was interviewed again and was then – or had been – a student at that school. He denied having a sexual relationship with Meyer. The second case was closed.

Following the third report in June 2019, the same alleged victim detailed the sexual nature of the relationship, and a detective also interviewed Meyer, who said she was involved in a “romantic relationship” with the alleged victim from 2013 to 2015, when he was 18 to 20 years old.

“In sum, while acknowledging that she showed the complainant favoritism and exercised poor judgment, the defendant denied having any romantic or sexual encounters with the complainant prior to his 18th birthday,” Makaroff wrote in his request for a warrant for her arrest.

Glasner also wrote about steps taken prior to her hiring.

“Ms. Meyer’s references were contacted and her employment history was reviewed,” Glasner wrote. “In addition, Ms. Meyer passed a Bureau of Criminal Investigation (BCI) record check. As always, the safety of our students remains the top priority. We encourage students to inform a trusted adult if ever in need of assistance.”

Meyer was arraigned Jan. 1 and a pretrial stay away order was filed along with conditions of her release, which include no contact with the victim.

Status conferences on Jan. 12 and June 4 have been scheduled and the case is listed as pending grand jury review on the Washington, D.C., Superior Court website. Judge Marisa J. Demeo will hear the case.

On Friday, January 1, the Shaker Heights City School District was informed that the Metropolitan Police Department of Washington, D.C., has charged Joan Meyer, a library media specialist at Onaway Elementary School, with felony child sex abuse. She was arraigned on the charge Friday in Washington. While we cannot discuss the specifics of the case, we know it involves an improper relationship with a teenage student beginning in 2009. No part of these allegations involve the 16 months that Ms. Meyer has worked in the Shaker Heights Schools.

Upon learning of the allegations, the District immediately placed Ms. Meyer on paid administrative leave. In keeping with District policies and procedures, Ms. Meyer has been directed to have no contact with Shaker students or anyone else in the school community. As disturbing as these allegations are, Ms. Meyer has a right to due process.

Ms. Meyer was hired by the Shaker Heights Schools in August of 2019. During the hiring process, Ms. Meyer’s references were contacted and her employment history was reviewed. In addition, Ms. Meyer passed a Bureau of Criminal Investigation (BCI) Record Check.

As always, the safety of our students remains the top priority. We encourage students to inform a trusted adult if ever in need of assistance.