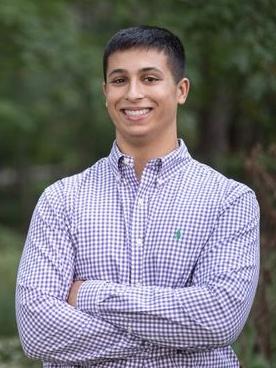 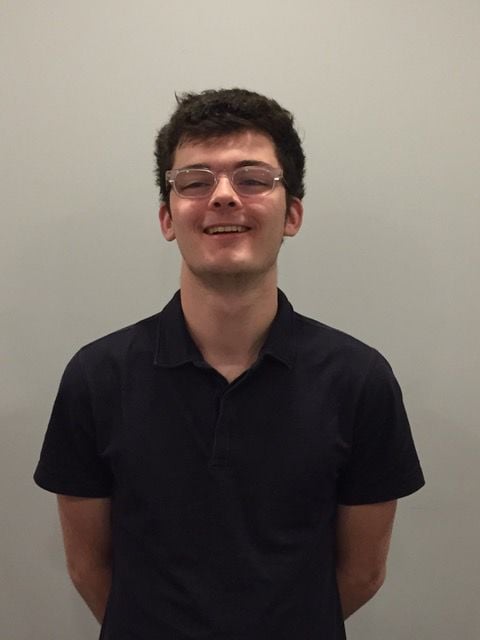 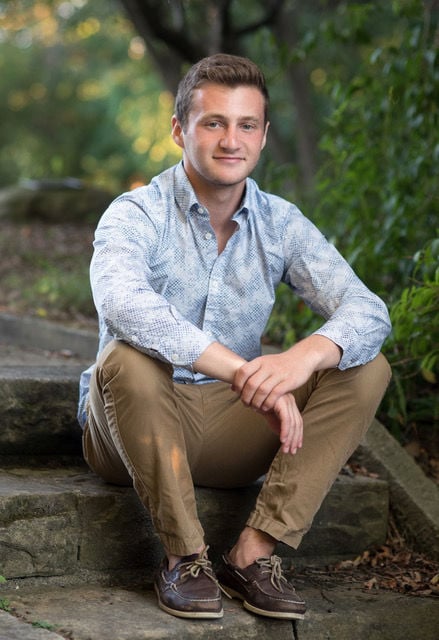 A Shaker Heights High School senior came up with the idea of raising money for charities through sports.

Andrew Roth, a member of Suburban Temple-Kol Ami in Beachwood, created Champions for Charity, and he enlisted the help of classmates Wyatt Eisen and Liam Prendergast.

“Most of the time, we don’t realize the impact of charity on the world around us,” Andrew said. “Connection is really what ties it all together.”

The 501(c)(3) was created in January to build upon this sense of connection and raise money for charity through sports competitions, Andrew said.

Champions for Charity hosted tournaments in which teams paid entry fees and competed for a charity of its choice. The amount donated to the charity depended on the team’s final ranking.

“From the minute I heard about it, I knew I wanted to be a part of it,” said Wyatt, a member of Anshe Chesed Fairmount Temple in Beachwood. “When Andrew offered me a spot, I was ecstatic. Having people compete for a cause that they’re very passionate about is amazing.”

Champions for Charity’s first event, the Kevin Ekeberg Shaker Soccer Fest and Alumni Game, raised money for No Stomach for Cancer in memory of a Shaker Heights soccer alumnus.

“In the tournaments, the people that are participating are really connected to their causes,” Liam said. “They see what they’re doing is making an impact on the world.”

The Young Entrepreneur Institute at University School selected Champions for Charity to be featured on NPR’s “Sound of Ideas” in October after winning the Teen Pitch Tank competition.

The boys all said this experience caused them to grow as individuals as well as generate a future interest in business.

“If you have an idea in mind to make an impact in world, just go out and try it,” Liam said. “There’s only good that can come from it.”

For more information about the organization, visit champions4charity.org.