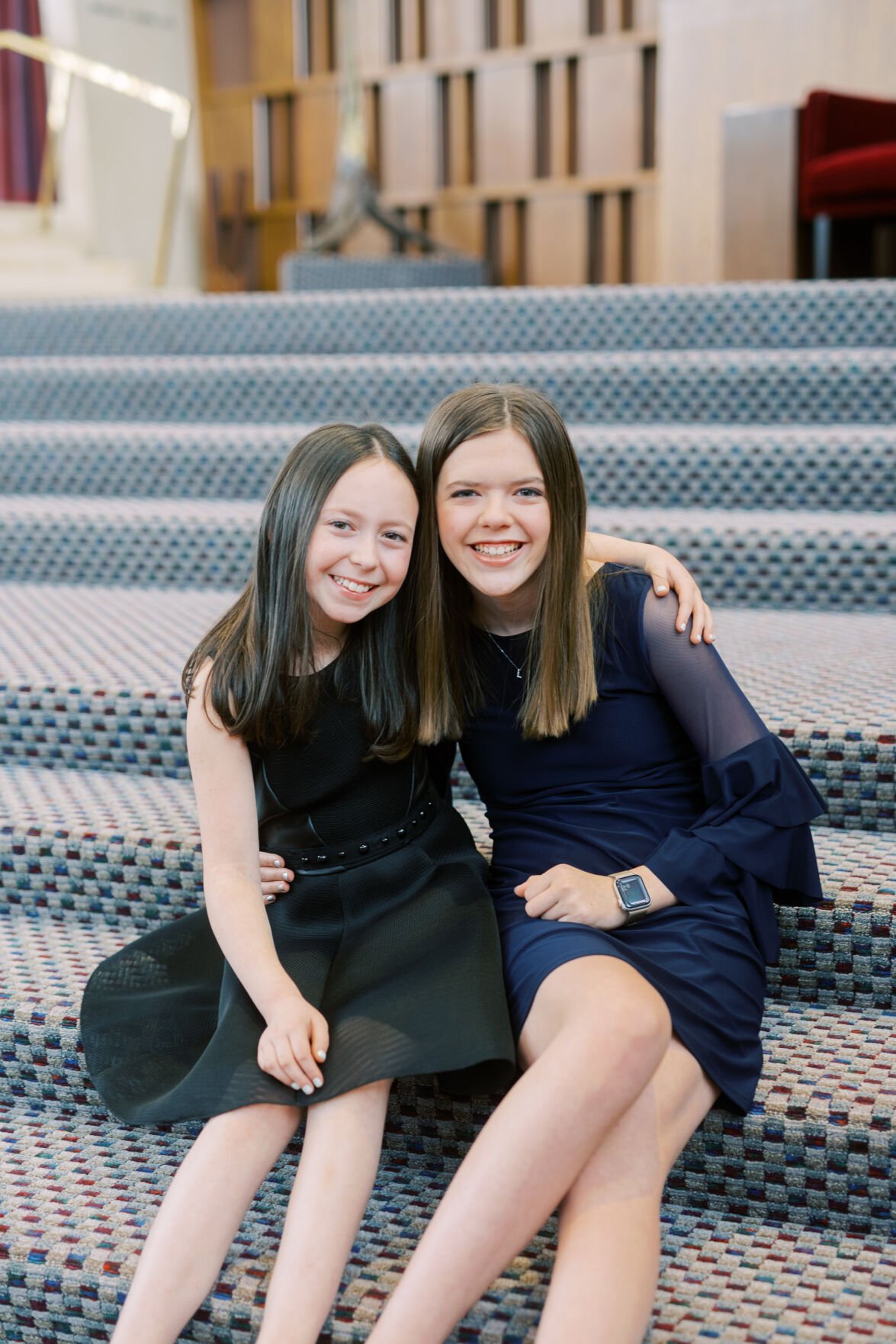 Campbell Bilsky, 11, and Laila Bilsky, 14, sorted pennies given to them by their aunt, Enid Rosenberg, and donated the money to three local charities. 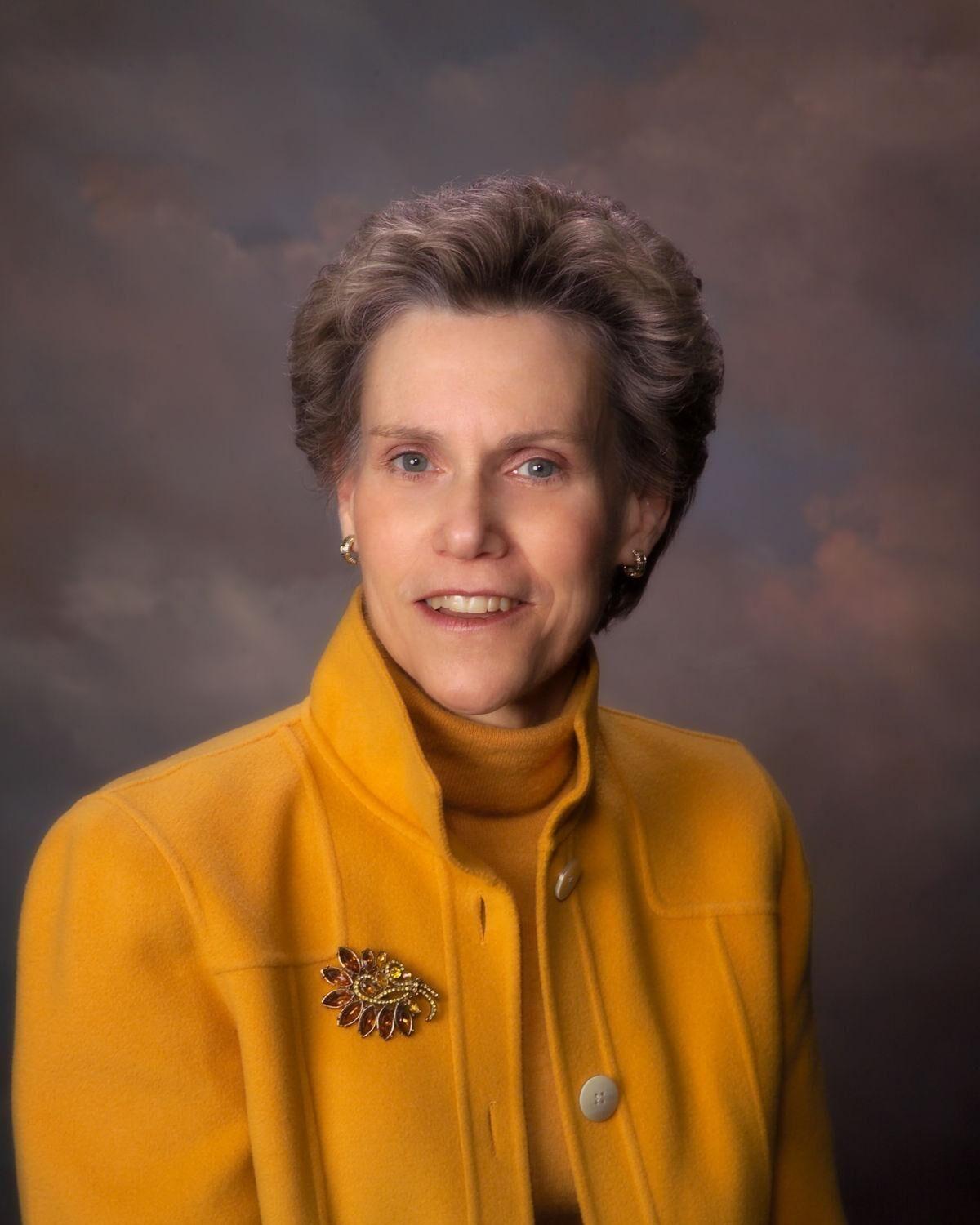 After collecting pennies for over 20 years, Pepper Pike resident Enid Rosenberg found herself burdened with several jars filled with change, unsure what to do with them or where to start.

Heading up a family foundation with her husband, Dr. David Rosenberg, through the Jewish Federation of Cleveland, Rosenberg said she is always looking for ways to involve younger family members in philanthropic work. Sometimes, it is giving them money to donate to organizations and having them speak about it at the foundation’s annual meeting. But this time, Rosenberg wanted to do something a little different – and thought back to her pennies.

That’s where her nieces, Campbell and Laila Bilsky come in. Rosenberg gave the sisters her jars full of pennies, and tasked them with sorting and totaling the funds and then researching organizations to donate to. The girls attend Brady Middle School in Moreland Hills and Anshe Chesed Fairmount Temple in Beachwood, and live in Moreland Hills with their parents, Melissa and Jeremy.

After it was all said and done, Campbell and Laila donated a total of $110, split between three organizations – the Greater Cleveland Food Bank, the Cleveland Chesed Center and Providence House. After a matching grant, each nonprofit will get $220. The matching grant came from family donations.

“Pennies are one of those things you don’t know what to do with,” Rosenberg said. “We had a couple of jars of glassware and it just got more and more. The idea was l’dor v’dor, from generation to generation. So, I thought it would be a good thing to do with the pennies, knowing it was going to wind up being a decent amount of money. The reality is it isn’t easy to give away money, you have to make a decision. So, I thought it would be educational, fun and a mitzvah for them.”

Campbell, 11, said her favorite part of the project was being able to help people.

“Even if you don’t know what someone is going through, everything is a little different for everybody,” she said. “But it just felt good to know you’re helping someone in need and to know you’re doing something.”

Laila, 14, said her favorite part was “getting to learn about these different charities and what they all did, and how they help different people that have gone through different struggles in their lives.”

Though counting the pennies took a while, the sisters defaulted to a coin machine to finish the job. Throughout spring break, they researched and decided together what organizations to give to.

“It came down to which ones were important to us, and what we felt we were the most fortunate to have in our lives, and what we also thought was important for other people to have,” Laila said.

Realizing how fortunate they are, the sisters hope other children think about doing similar projects.

“It’s important for people to take care of things they think are important,” Campbell said. “I’m hoping other people will see this and think they should support other places. I’m sure it is not going to make everything perfect, but everyone should always have a chance at having what they need.”

Laila added, “We hope people around here realize that there is a portion of people who don’t have as much. Knowing that and helping those people get back on their feet almost encourages you more because you could be helping someone you know.”

The CJN is a proud partner of #Kindland