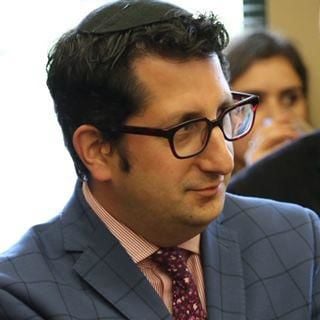 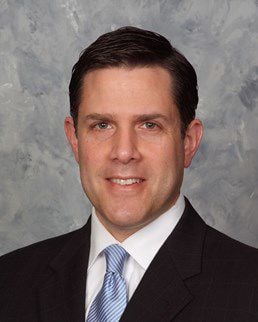 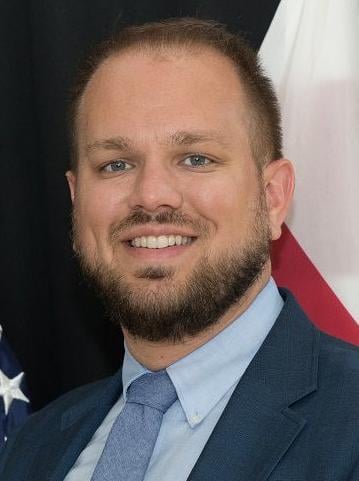 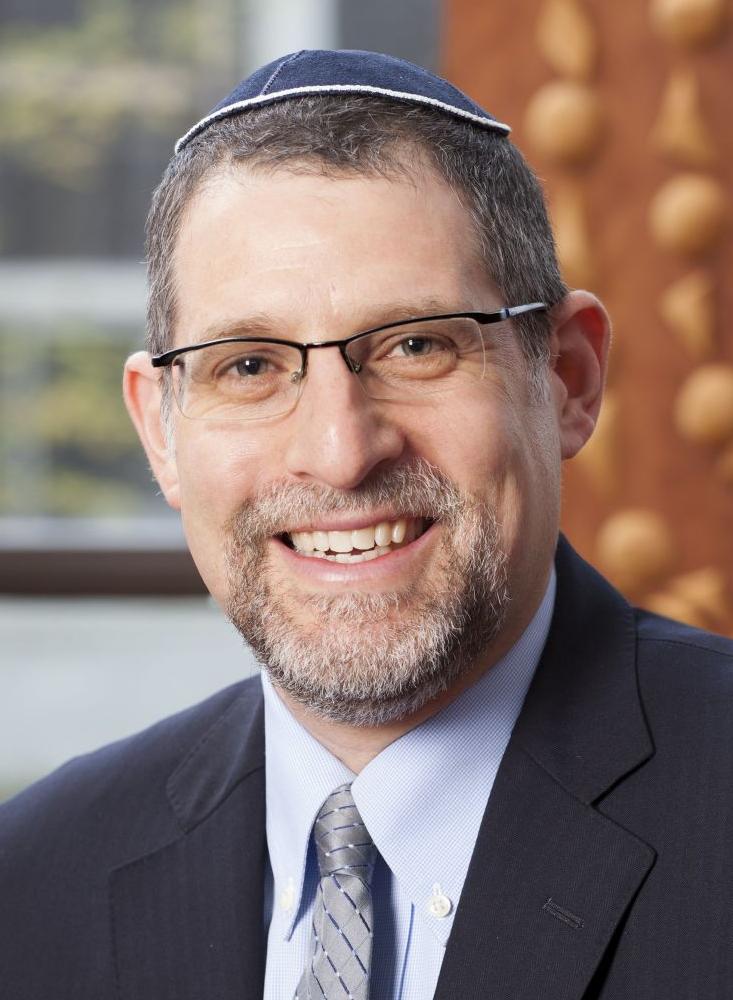 House Bill 164, signed by Gov. Mike DeWine on June 19, known as the Student Religious Expression Act, is at best unnecessary and at worst dangerous, according to those who advocate for a separation of church and state.

Its sponsor, Rep. Timothy Ginter, R-Salem, is an ordained minister.

“Under the bill, schools cannot prohibit a student from engaging in religious expression through their clothing nor in the completion of homework, artwork, or other written and oral assignments,” Ginter testified April 2, 2019. “Assignment grades and scores will still be calculated using ordinary academic standards.”

In addition, the bill allows students to “engage in religious expression in the same manner and to the same extent that a student is permitted to engage in secular activities.“

The bill initially passed the House largely along party lines, with Democrats voting no in the minority. After the Senate added a slew of amendments – including restoring funds to school districts – the bill gained unanimous passage in the Senate and overwhelming support in the House.

Not much will change in Beachwood schools based on the religious expression part of House Bill 164, according to Superintendent Robert P. Hardis, who called the provisions “unnecessary.”

“I believe Beachwood schools supports the constitutional separation of church and state,” he said, adding that the First Amendment already provides freedom of religious expression to students of public schools. “Given that every public school student enjoys this right, I don’t believe any state legislation is necessary to provide for that.”

“I’m pro-religious freedoms,” Caruso said. “They’re inherent in how we move about and operate as Americans, and I question whether we truly need a law that comes from on high in the state when probably local school districts could deal … with these issues independently.”

He said highlighting religious expression in the law could lead to “peer pressure from students or teachers that everyone should adhere to one way of thinking” particularly in rural settings where there may be few Jews in a school. “They may feel the pressure of having to adhere to those beliefs or defer to those belief, or for lack of a better word, moving into those beliefs.”

The bill also drew the notice of Ohio Jewish Communities in Columbus. Executive Director Howie Beigelman testified twice, but did not take a position.

“Our concerns extend beyond our own community, and we write as well for those in any school community who find themselves a minority denomination or a minority faith,” Beigelman testified. He sought a series of 10 amendments that he said, “would help guarantee the truest intent of the Founding Fathers as they crafted the Bill of Rights.”

Those changes were not incorporated into the final version of the bill.

“We might see a spike in the very same lawsuits and constitutional challenges our community, Rep. Ginter and others were all seeking to avoid,” Beigelman wrote to the CJN in a June 24 email.

His was not the only Jewish voice to speak about the bill before the House Education Committee.

“House Bill 164 weakens separation of church and state and is an assault on academic integrity within our public schools,” she wrote. “Under the guise of protecting students’ right of free speech and religious expression, it encourages increased religious activity in our public schools which are secular, inclusive institutions. This will potentially expose students from families whose religions are not in the majority to unwanted proselytizing, marginalization and harassment.”

Nikolas Nartowicz, state policy counsel for the Washington, D.C.-based Americans United for Separation of Church and State, testified as an opponent.

“There is a constitutionally significant difference between one student making a persuasive speech to the class about whether George Washington was the best president, and another student arguing that a Jewish student is going to hell unless he accepts Jesus Christ,” Nartowicz wrote in his June 2 testimony.

He identified the bill as part of a national effort by Christian evangelical groups known as Project Blitz.

“Under the guise of protecting public school students’ religious expression, however, the bill is designed to encourage students to engage in coercive prayer and proselytization in public schools,” Nartowicz testified. “That these bills are a priority of Project Blitz, a coordinated national effort by the Religious Right to enshrine Christian nationalism in state laws, makes the religious intent even clearer. This bill, therefore, should be rejected.”

Nartowicz said the bill contains similar language to other bills in other states that are part of Project Blitz’s playbook.

“It’s a coordinated national effort to establish the United States as a Christian nation by passing bills in state legislatures specifically,” he told the CJN on June 24. “And of course it is part of this larger trend to undermine church-state separation and redefine religious freedom as a sword used to harm others, instead of a shield used to protect people.”

The bill initially passed the House 61-31 Nov. 13, 2019, largely along party lines. Reps. Casey Weinstein, D-Hudson, and David Leland, D-Columbus, voted no with most of the Democrats. Both Weinstein and Leland said they objected to the erosion of church and state.

The Senate voted unanimously, 32-0, to pass the bill, after incorporating amendments pertaining to school funding restoration and other measures associated with COVID-19. The House voted 90-3 on the final bill, and Leland and Weinstein voted with the majority.