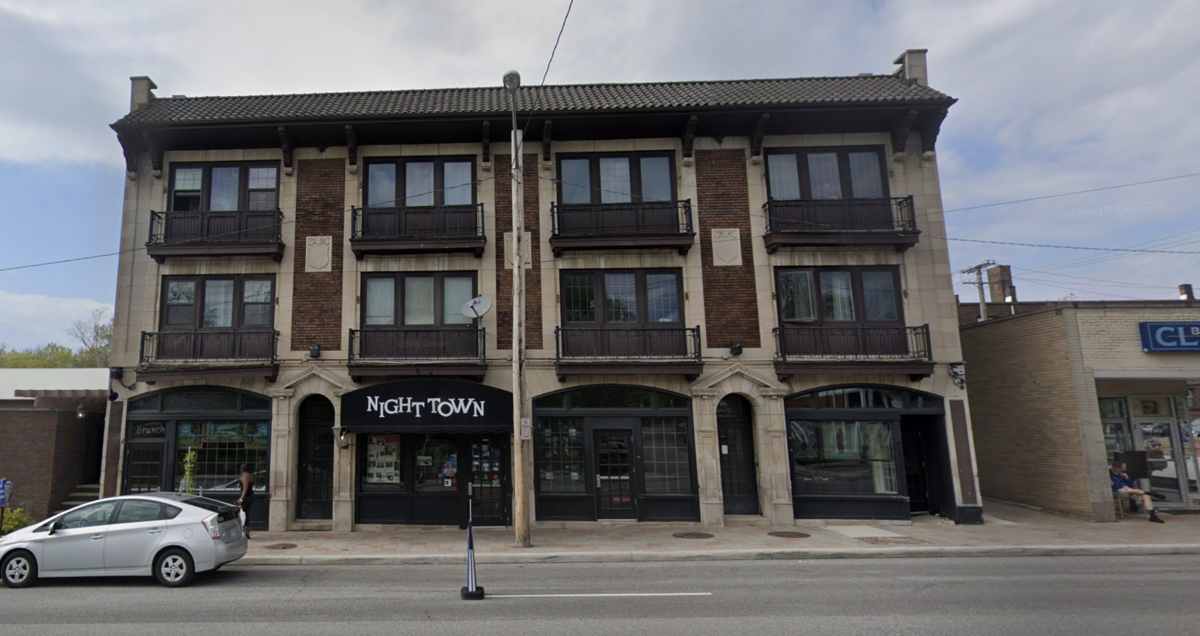 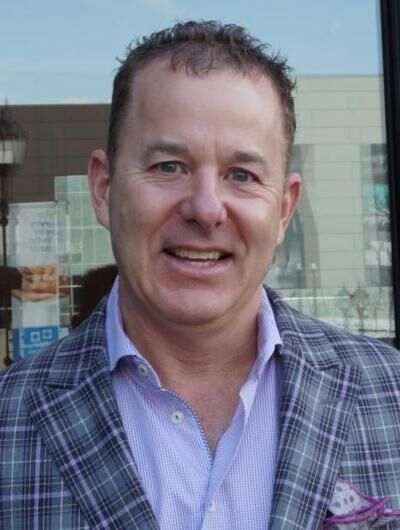 The team behind RED, the Steakhouse has signed a lease to reopen Nighttown, a restaurant and jazz club in Cleveland Heights, according to a Sept. 23 announcement from the group. Terms were not disclosed.

Plans call for the space to reopen in 2022, with Gregg Levy, managing partner of RED, the Steakhouse, which has locations at Pinecrest in Orange and downtown Cleveland, and Stephanie Pack, director of operations for RED, the Steakhouse and the newly formed YLT Heights, at the helm. Former Nighttown owner Brendan Ring will help with the transition.

Originally owned by Ring since 2001, Nighttown closed last November when COVID-19 pandemic infection numbers increased, intending to reopen once numbers improved in the state. But January came around, and Ring announced that the Cleveland Heights institution would remain closed until new owners stepped in. Real estate developer Rico Pietro soon acquired the 150-year-old building, as well a 16-unit apartment above Nighttown, a salon, bakery, lot and former bank.

Levy told the Cleveland Jewish News Sept. 24 that as the community was antsy to see what would happen to the building that has housed Nighttown since 1965, his team was equally interested for various reasons, including its location and proximity to Cleveland’s University Circle neighborhood. Levy’s deal is only for Nighttown, with everything else still being held by Pietro’s group.

“We were wanting to see it too, and it is a unique opportunity that became available to us,” he said, referencing a deal that Pietro was working on with Cleveland restaurateur Zack Bruell that fell through. “Rico is a friend of mine and we’ve always tried to do deals together. He then gave me a call, saying (Nighttown) would be something I would be interested in looking at.”

Even though Levy confessed that he and his wife weren’t frequent Nighttown patrons, he felt connected to the space since his parents and their best friends were there “all the time.”

“They loved it, so we decided to take a look,” he said. “I brought (Stephanie Pack) with me. I hadn’t been there in a while, but looked at the space and said, ‘Wow, this could work.’ We continued to do our due diligence, looked at the menu and consulted with Brendan Ring a bunch of times. We met with designers, architects and contractors, methodically going through to see if we could make a go of it. We all came to the same conclusion – absolutely.”

Explaining that Nighttown is “an incredible establishment with a long history,” Levy said he felt his team were “the right people” to steward the restaurant and jazz club into the future. But, he said they waited until they got approval from Ring before making any moves.

“It was really important that he signed off on us,” he said.

Approaching the reopening as a revival of the Nighttown many have come to know and love, Levy stressed that this will not be another RED, the Steakhouse. Teams are already working to restore the space, with a refreshed front-of-the-house and completely new back-of-the-house and kitchen areas.

The customer dining areas will see “new carpet and a coat of paint,” but the kitchen areas are fully being ripped out and replaced with new equipment, Levy said.

“It is a 150-year-old building and Brendan took it as far as he could, and admittedly it’s solid,” he said. “But, it’s time for the infrastructure to be redone. When you walk in there, it’s going to look and feel the same. We just have some work to do.”

As for the timeline and the projected 2022 reopening, Levy asked customers to “be patient.”

“You only have one time to make a first second impression,” he said. “That’s what we’re going to work on here and we want it to be done right. We’re investing a lot of time, money, effort and sweat into this to make sure we achieve that. Don’t expect a full concert slate right away because we have to do it in steps to make sure it’s done the right way.”

Nighttown reopening pushed back from July 1

Two real estate investors are moving forward to reopen Nighttown, the iconic jazz club at 12383 Cedar Road in Cleveland Heights, although not …