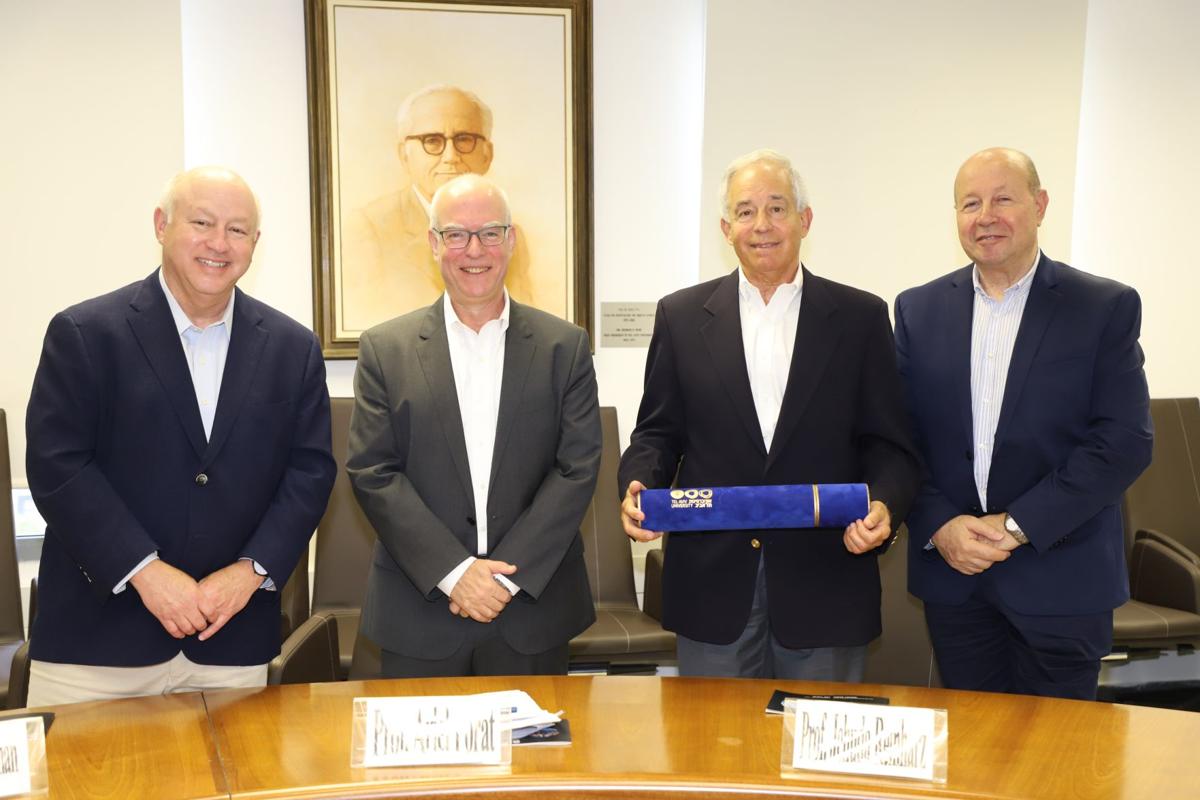 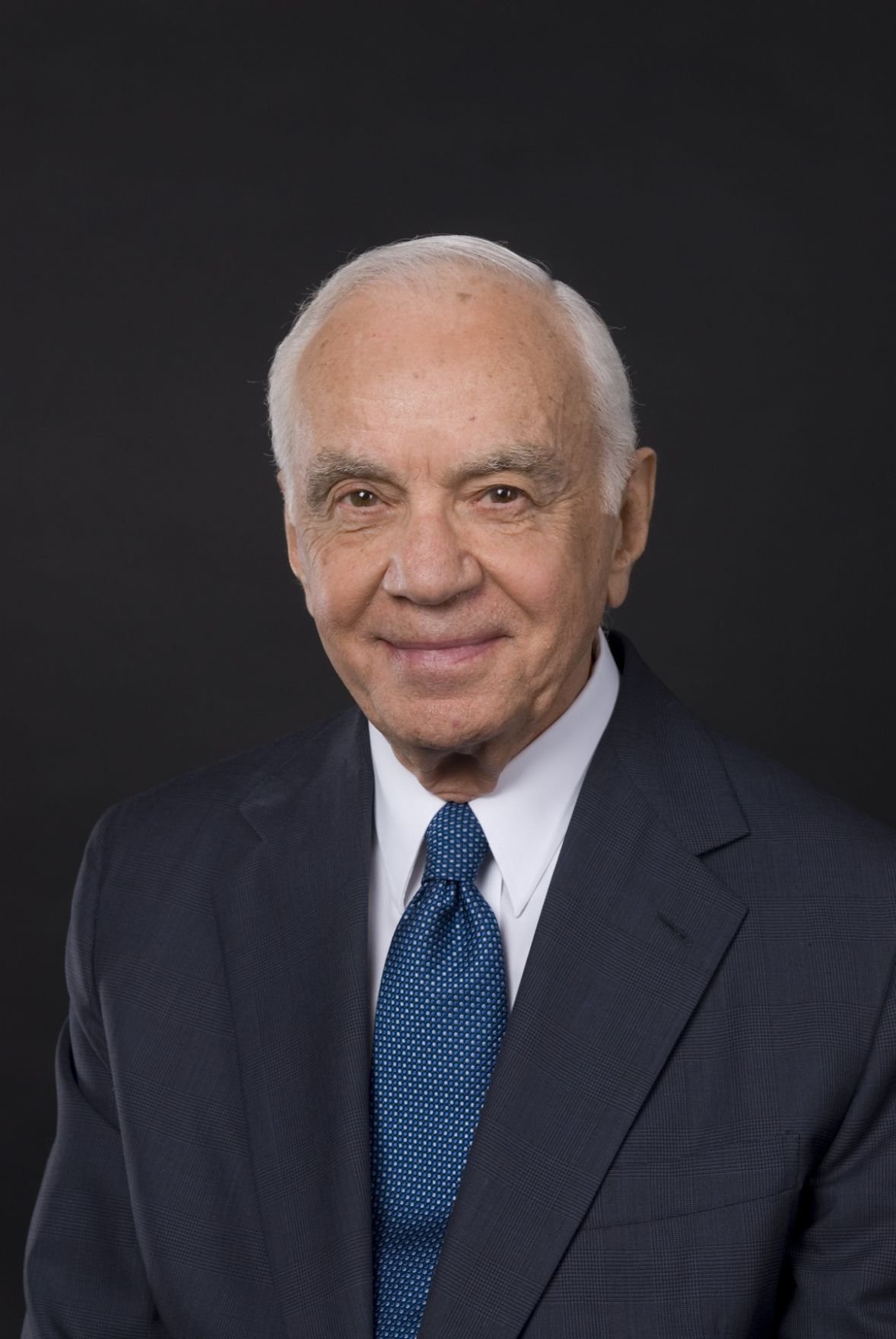 Tel Aviv University has conferred its highest honor – the degree of Doctor Philosophiae Honoris Causa – upon entrepreneur and philanthropist Morton L. Mandel, who lives in Cleveland and Palm Beach, Fla.

“Mort Mandel is a prominent philanthropist who has received countless awards,” professor Ariel Porat, president of Tel Aviv University, told guests at a ceremony held on the Tel Aviv University campus, according to a news release from the university. “The Jack, Joseph and Morton Mandel Foundation, founded in 1993, supports educational programs and leadership around the world. They have invested over half a billion dollars in Israel alone, which is nothing short of amazing.

“While the scope of the foundation’s activities in Israel is extremely broad, they keep a low profile, which I think speaks to the character of Mort: talking less, doing more,” Porat said.

“Our curriculum makes students more thoughtful, independent, critical and inventive,” professor Yochai Oppenheimer, chair of the Mandel Program for Humanities in Engineering said, according to the release. “They become better equipped to handle the professional challenges of our fast-paced world.”

“The newly expanded Mandel program is one of the most important activities at the University – creating this fantastic combination between Humanities and Sciences, and furthering our interdisciplinary vision for the university as we move forward,” Porat said in the release.

Professor Jehuda Reinharz, president of the Jack, Joseph and Morton Mandel Foundation, accepted the honorary degree on behalf of Mandel.

“On behalf of Mort Mandel, I thank the university for bestowing this high honor,” Reinharz said, according to the release. “Mort has a special affinity for Israel and for Tel Aviv University in particular. Mort began his business as a very young man, when opportunities were scarce, and he did not manage to obtain his bachelor’s degree. This always remained in the back of his mind, and when he was in his 90s, he finally received his bachelor of arts.

“Mort is a symbol of someone who never gave up on learning. The humanities are a very important part of what the foundation supports, and Mort is convinced that the scientists and engineers who graduate from the TAU program will bring new sensitivity to their fields. We think this is a model for other universities to emulate in Israel and the world,” Reinharz said.

Together with his brothers, Jack and Joe, Mort Mandel founded the Premier Industrial Corporation in 1940. Mort was chairman of the board and CEO until Premier merged with Farnell Electronics PLC in 1996 to form Premier Farnell PLC.

For decades, Mandel has devoted a substantial amount of his time to philanthropy, personally founding, or helping to found, over a dozen non-profit organizations. He has served on the boards of diverse local and national non-profit organizations, and has received numerous accolades for his professional and philanthropic achievements, most notably the Presidential Award for Private Sector Initiatives presented by President Ronald Reagan. He is the author of “It’s All About Who,” in which he shares his fine-tuned set of practices to develop leaders capable of building institutions in the for-profit and nonprofit fields.

The Jack, Joseph, and Morton Mandel Foundation and the Mandel Supporting Foundations have announced an $8 million grant to the Health Educatio…