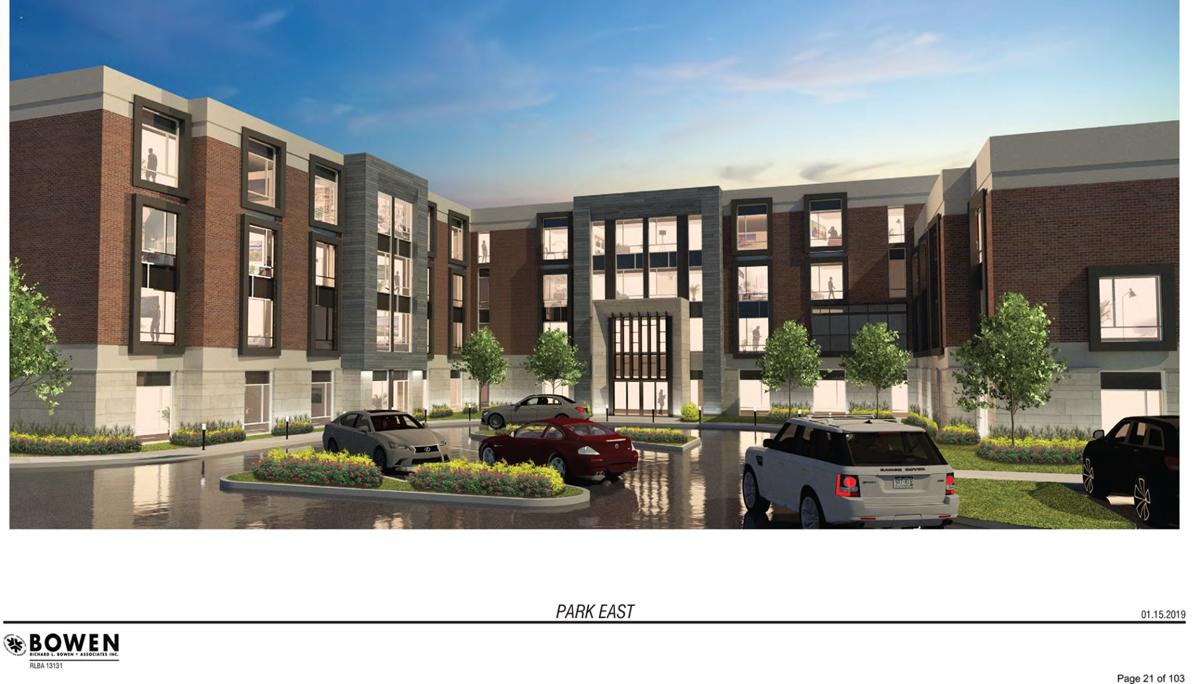 This drawing shows the façade of The Hiatus as designed by Cleveland architecture firm Richard L. Bowen & Associates, Inc. for 3800 Park East Drive in Beachwood, a former nursing home that has been gutted for reuse as 145 apartments, a restaurant and bistro. 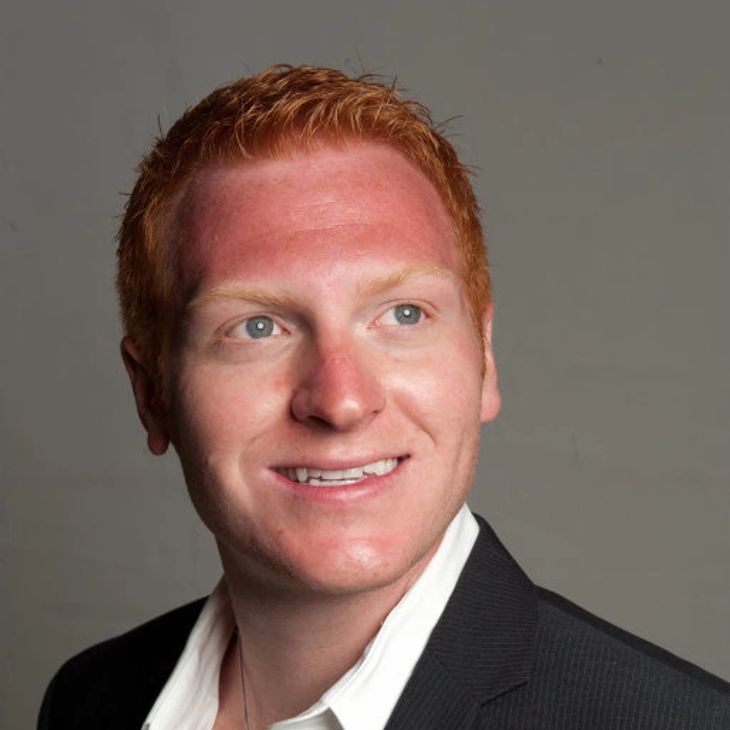 A developer has received city approval to convert the former Park East Center nursing home in Beachwood into 145 market-rate apartments with a restaurant and bistro on the first floor.

While the targeted opening at The Hiatus, a mixed-use development at 3800 Park East Drive, is spring and summer 2021, the COVID-19 pandemic may have an impact on the timing.

“Our intent is to do the project, but with coronavirus and the changes to the economy’s landscape, we’re trying to figure everything out,” Chad Kertesz, founder and CEO of My Place Group in Cleveland, told the Cleveland Jewish News. This is the group’s 10th project.

3800 Park East My Place, LLC purchased the property Feb. 15, 2019 for $4.87 million from HCRI Beachwood Inc. Kertesz said the plan is to have “top-end finishes,” a swimming pool, yoga studio, a gym with saunas and steam rooms, a dog park, a rooftop deck and on-site refrigeration for grocery deliveries.

“We’re going to cater to the market that’s there already, the business users, the people that are there,” Kertesz said. “It’s a high-end building.”

He estimated construction will take 12 months under normal working conditions. The interior of the building has already been gutted and there are plans to add windows to the building.

“Things at the bank are tightening up right now,” he said. “We’re just trying to figure it out right now. We’re just making sure we’re making the right decisions before moving forward based on the current economic situation.”

George Smerigan, Beachwood city planner, said the planning and zoning commission approved site modification for the addition of a porte cochere – a covered entrance big enough for vehicles to move through – unanimously on April 27. Changes to the façade received unanimous approval from the architectural review board on April 8.

Richard L. Bowen & Associates, Inc. of Cleveland is the architect.

Smerigan said the trend in Beachwood is toward apartment and townhouse construction.

“There’s really very little land in the city of Beachwood that could be used to construct conventional subdivisions of single-family homes,” he said. “For years, there was no apartment market. Then the apartment market came back and some of those properties became valuable from that standpoint.”

Kertesz said he grew up in Beachwood attending The Temple-Tifereth Israel in Beachwood. He lives in the Ohio City neighborhood of Cleveland.

“We’re excited to have it come to fruition,” he said. “We went through a long approval process. Reinvigorating the building will really add a lot to that whole area.”