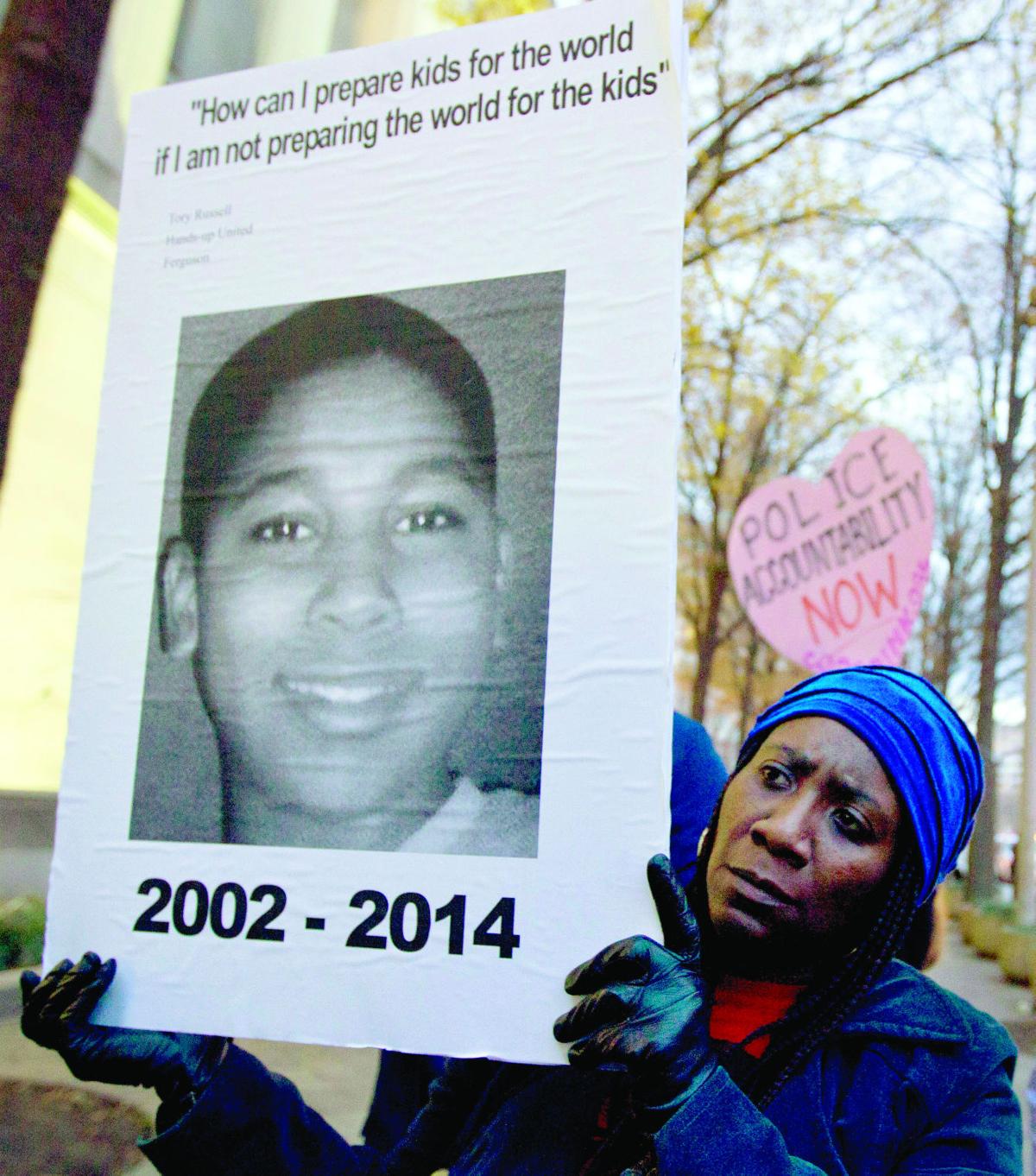 In this December 2014 photo, Tomiko Shine holds a picture of Tamir Rice, the 12-year-old boy fatally shot by a rookie police officer in Cleveland the previous month. 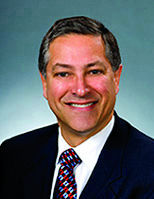 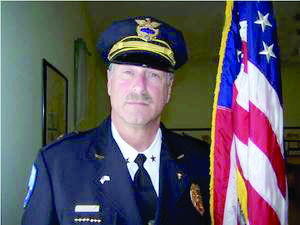 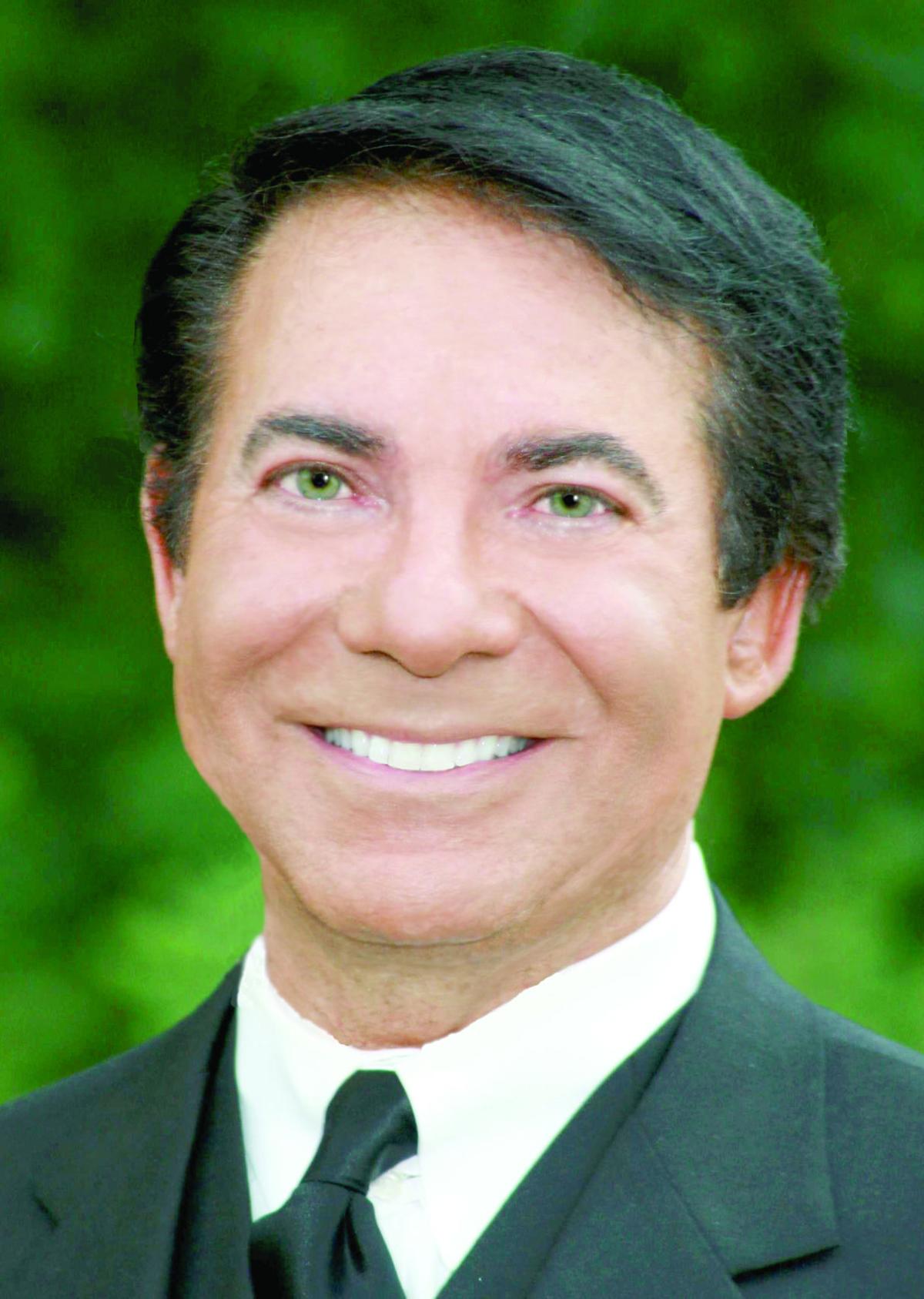 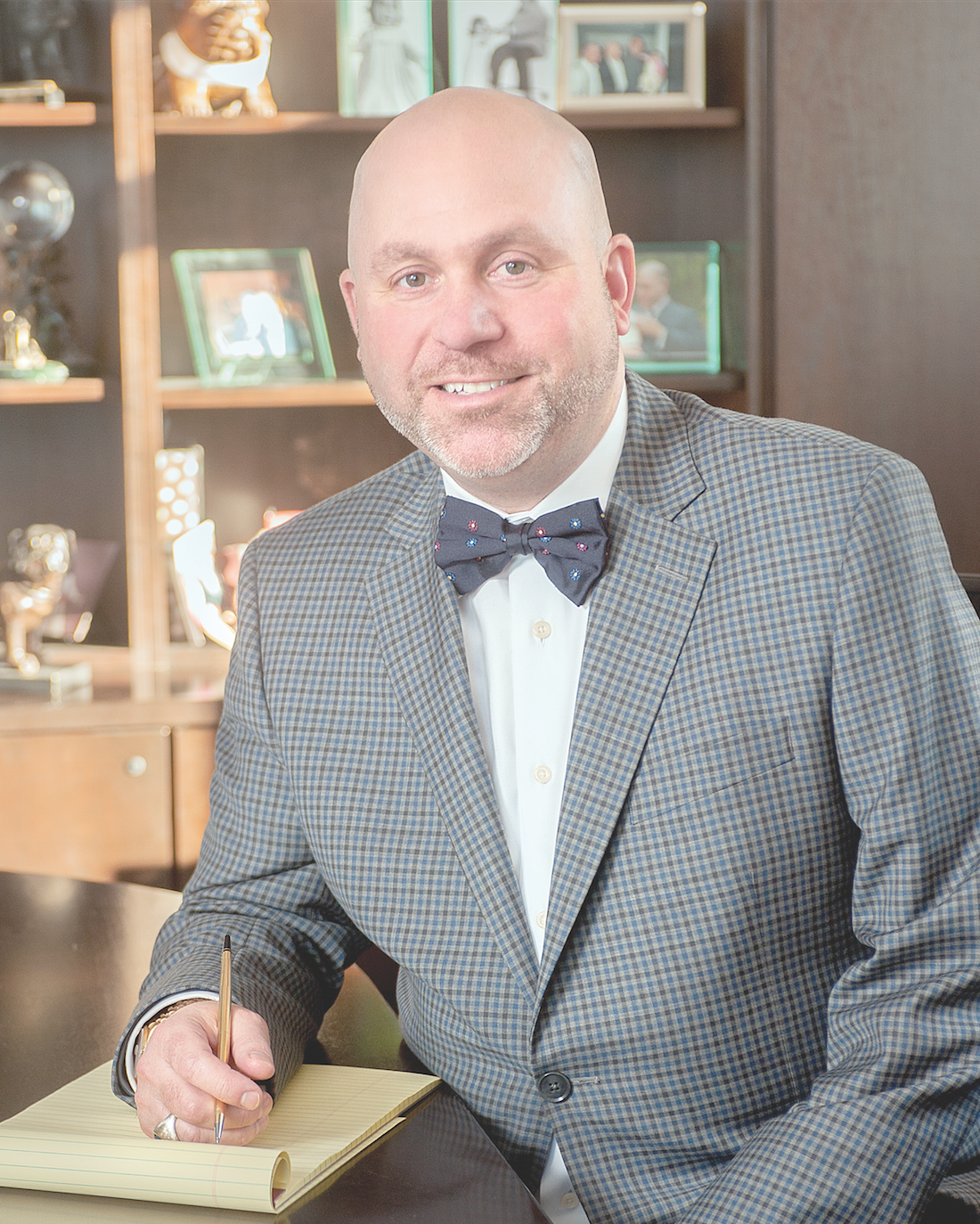 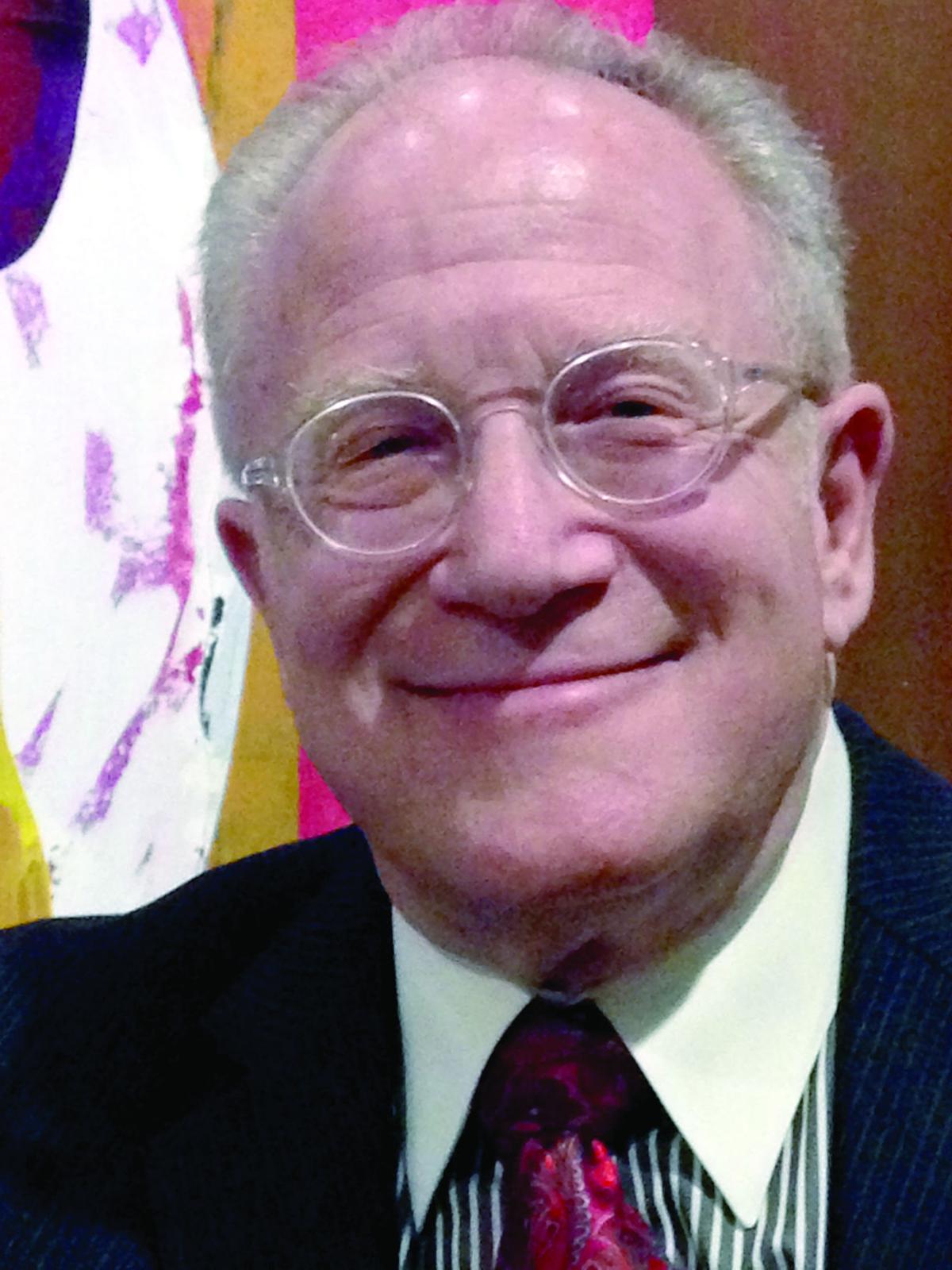 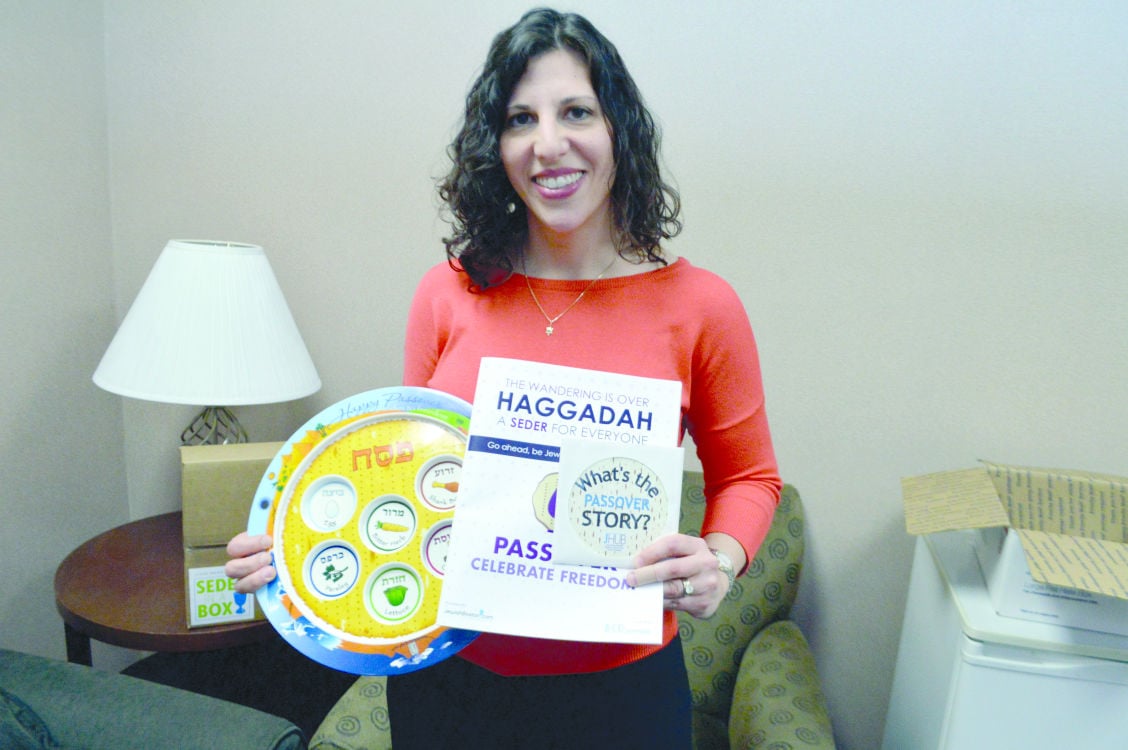 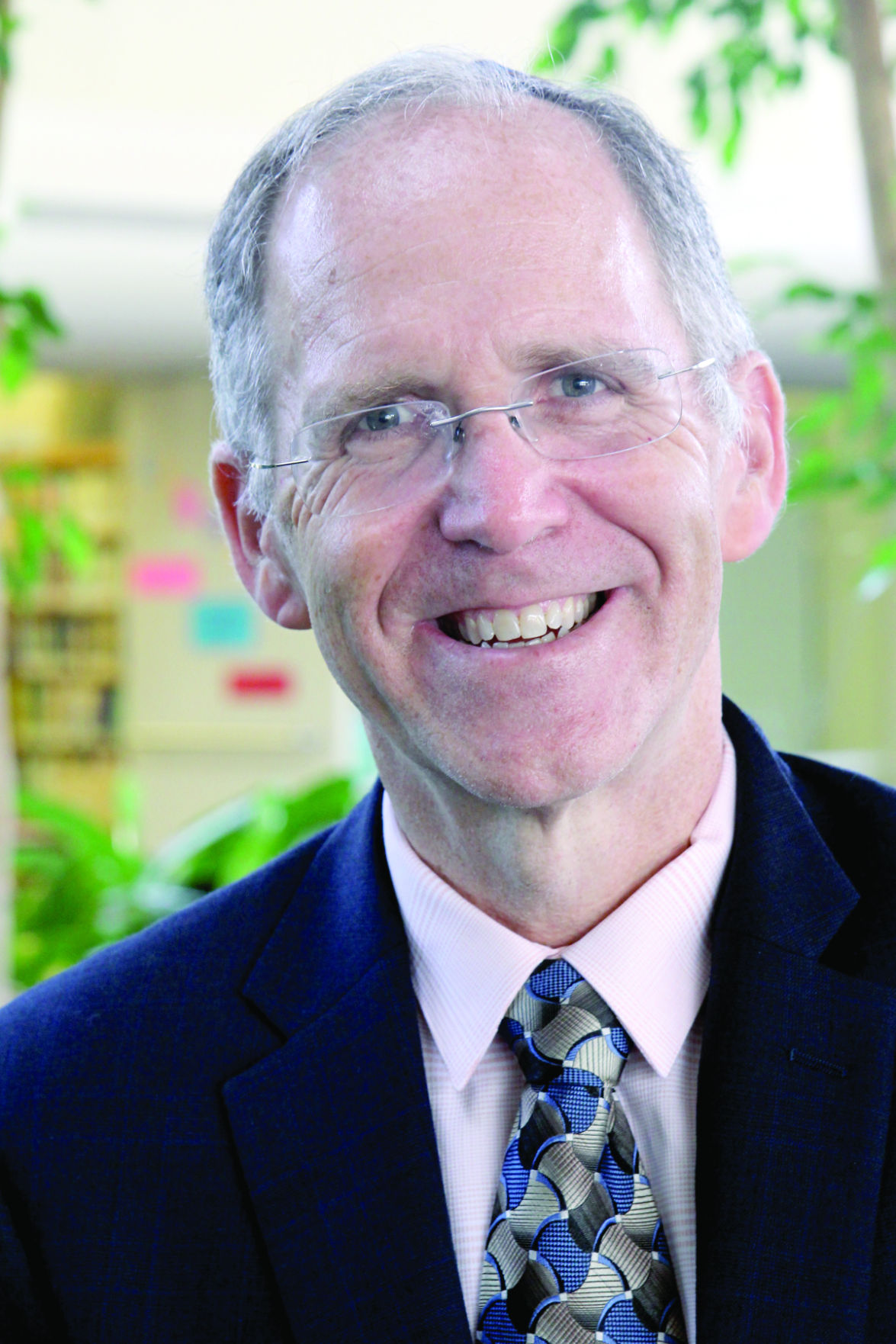 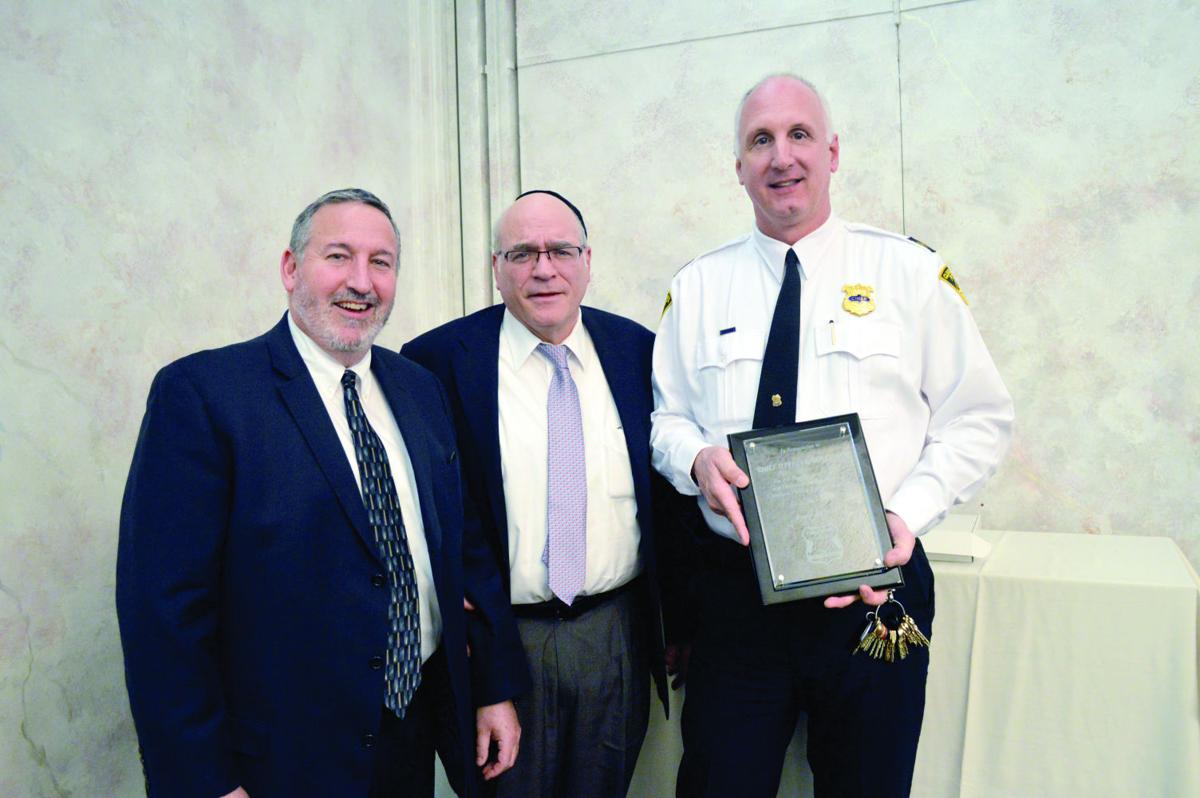 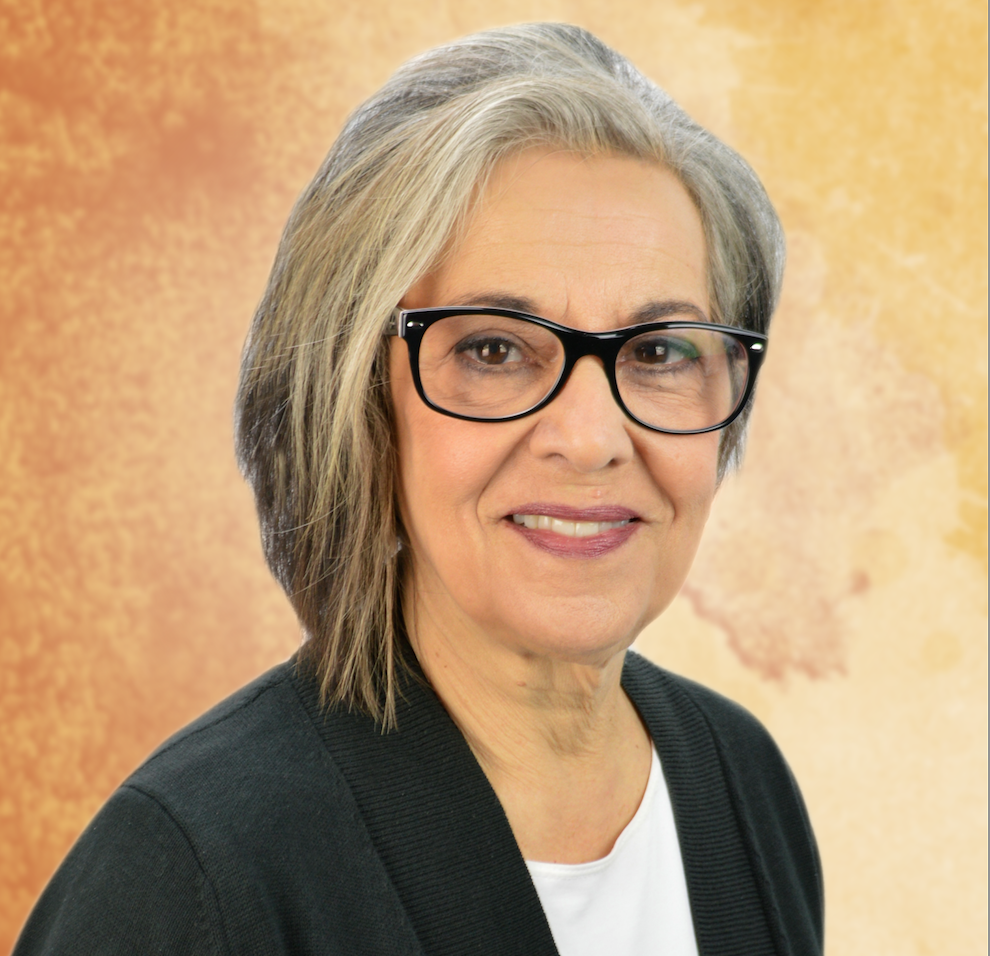 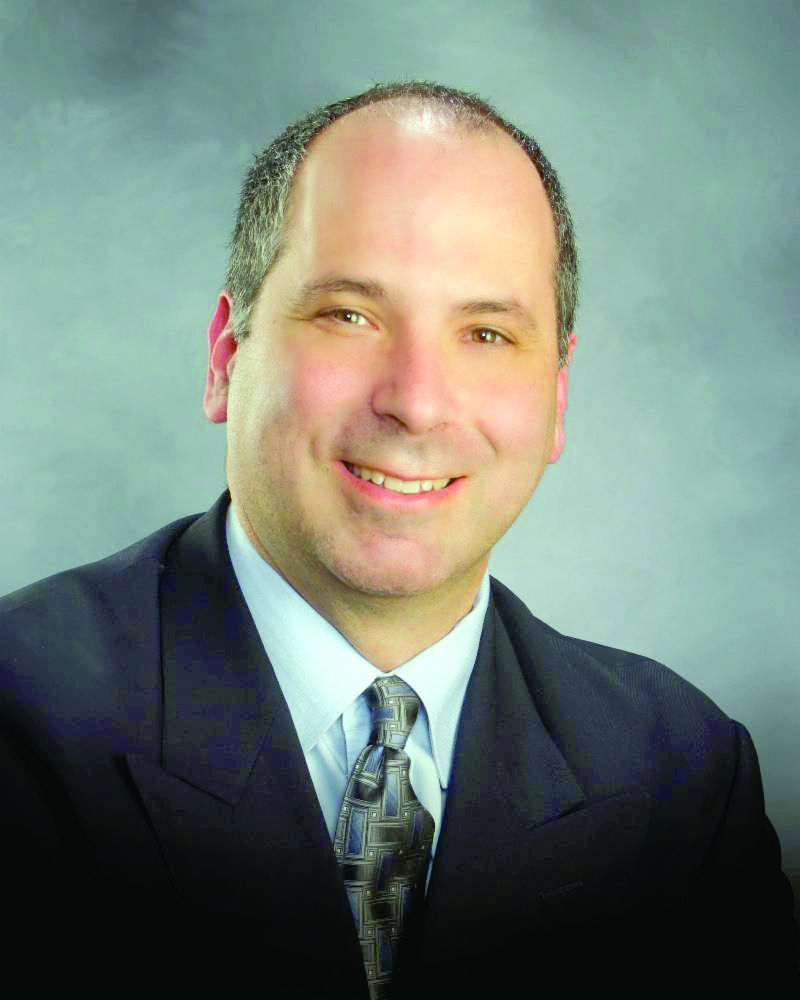 In this December 2014 photo, Tomiko Shine holds a picture of Tamir Rice, the 12-year-old boy fatally shot by a rookie police officer in Cleveland the previous month.

Two lawyers tracking the Tamir Rice case were not surprised a Cuyahoga County grand jury chose to not indict the Cleveland policemen involved in the fatal shooting of Tamir in late November 2014. In addition, a prominent Cleveland defense attorney called the ruling justified.

The decision to not charge Cleveland patrolmen Timothy Loehmann and Frank Garmback was greeted with resignation, sorrow and, in one policeman’s case, support. Cuyahoga County Prosecutor Timothy J. McGinty, who has been criticized for his handling of the controversial case, announced the grand jury’s findings at a Dec. 28 news conference in Cleveland.

The high-profile case is part of an ongoing national conversation about race, bias, criminal justice and the relationship between police and the communities they serve. It also figures in a consent decree Cleveland has entered into with the federal Department of Justice. Among the decree’s flashpoints are excessive use of force by Cleveland police, a need for stronger police-community bonds, and greater transparency.

The U.S. Attorney’s Office for the Northern District of Ohio, run by U.S. Attorney Steven M. Dettelbach, released a statement Dec. 28 saying it would continue its independent review of the Rice case. At the same time, it will continue to monitor reforms the consent decree has mandated.

Attorneys David B. Malik and Avery Friedman said they weren’t surprised by McGinty’s ruling and suggested Rice’s family would win a civil suit against the city of Cleveland, Loehmann and his partner, Garmback.

Garmback was driving the cruiser that skidded to a stop at Cudell Recreation Center on Cleveland’s West Side on Nov. 22, 2014. Loehmann, the passenger, got out of the car and shot the boy, who was 12, as Tamir was reaching for the pellet gun he had been playing with.

At the news conference, McGinty called the Rice case “a perfect storm,” criticizing police dispatchers who failed to communicate that Tamir may have been brandishing a toy gun but defending Loehmann, saying the rookie officer had reason to believe the air gun Tamir was playing with may have been real. Loehmann and Garmback, his administrative officer, are on paid administrative leave.

Malik, a Jewish attorney from Chester Township who represented Tamir’s family early on, said, “In the 36 years that I’ve been a civil rights lawyer, there’s never been an instance where an officer has been indicted (for the use of force against a minor) and yet we have gone on case after case to win the civil case. You don’t need to have an officer indicted in order to win the civil case.”

Friedman, of Avery Friedman & Associates in Cleveland, said bringing a criminal indictment requires a prosecutor to prove a crime has been committed beyond a reasonable doubt. Winning a civil suit pivots on the preponderance of evidence, meaning the burden of proof is lighter.

The civil rights attorney said McGinty’s commissioning of three reports on the Rice case pointed to the grand jury’s ultimate decision. All three outside experts said the officers were justified in their actions at Cudell.

“The odds of a prosecutor going out and hiring three experts from other parts of the country to help the grand jury not indict is a million to one,” Friedman said

Dec. 29. “When was the last time this prosecutor went to experts from all over the county to get a no bill?”

Friedman suggested that effort was “a consequence of the not guilty verdict in (Cleveland police officer Michael) Brelo, but at the same time I think Tim McGinty is a prosecutor’s prosecutor, and I am certain he believes in his heart that it was the correct result.”

In May 2015, Brelo was found not guilty in the deaths of Timothy Russell and Malissa Williams. The 15 shots Brelo fired into Russell’s car after the couple led Cleveland police on a 22-mile chase were among 137 police fired into the car.

Ian Friedman, a defense attorney with offices in Cleveland, said in a Dec. 28 telephone call that the grand jury’s findings were “right.”

He suggested that more – and vital – information may come out in a civil suit.

“The decision, based upon all of the evidence, when you’re able to take away the emotion – as hard as that may be to do – leads to only one conclusion and that was that there is insufficient grounds for an indictment,” Ian Friedman said.

“If you pare the entire case down, it comes down to what the officer knew in less than two seconds. This officer did not have all of the information and rode up on someone who he believed was pulling a real firearm from his waistband. He had no other choice but to respond the way he did. Now, there may have been breakdowns in communication from the dispatcher, there may have been policy violations, but that will all be rightfully heard in a civil court, not made for the criminal court.”

In a statement Dec. 28, Tamir’s family expressed gratitude for “all the community support they have received and urges people who want to express their disappointment with how prosecutor McGinty has handled this process to do so peacefully and democratically.” The statement from Rice family lawyer Subodh Chandra also said the family was saddened, disappointed but not surprised by the grand jury’s decision, adding “McGinty was abusing and manipulating the grand-jury process to orchestrate a vote against indictment.”

Three area rabbis who last month called for McGinty to turn over the case to an independent prosecutor criticized the grand jury findings. A fourth rabbi, however, counseled tolerance for the policemen involved.

Rabbi Stephen Weiss, senior rabbi of B’nai Jeshurun Congregation in Pepper Pike, said mere hours after the news conference that he was “disappointed by the grand jury decision and awaits hearing more details about the grand jury process.”

Sharing in that disappointment was Robert A. Nosanchuk, senior rabbi at Anshe Chesed Fairmount Temple in Beachwood and, like Weiss, a member of Greater Cleveland Congregations. He said Dec. 29 he feels “horrible” for the Rice family, but Greater Cleveland Congregations is “focused around broader criminal justice reform, not just the particulars of this case, as troubling as it is.” Nosanchuk said he is concerned with “keeping the peace and keeping people all around Cleveland focused on the broader concerns.”

“I was disappointed in the decision,” said Rabbi Melinda Mersack of Solon. “I’m concerned about the statement it makes to the community, and ultimately I’m concerned about social justice, seeking criminal justice reform, and the equal treatment of all Clevelanders. Our Jewish values mandate this.”

Anita L. Gray, Cleveland regional director of the Anti-Defamation League, had similar advice. In a Dec. 28 statement, she called for continued Department of Justice investigation of the Rice case and “the need to take a hard, critical look at the biases that exist within the police department and the criminal justice system more broadly.” She called Tamir’s death a “tragedy.”

U.S. Rep. Marcia L. Fudge, D-Warrenville Heights, said, “Although the grand jury decision may be the right one, we will never know because the prosecutor refused to step down and allow an independent review.

“Further, his decision to try the case in the public in an effort to ‘be transparent’ did not allow for questions to be raised or answered by his independent experts. The prosecutor conducted the investigation in a manner that I believe inappropriate and as a result he has lost the trust and confidence of our community, and, indeed, mine as well. I accept the decision, but the means do not justify the end.”

Police spokesmen have their say

To Newton Falls Police Chief Gene Fixler, one concern in this case is the policemen involved in the Tamir shooting.

“It was a very thoroughly investigated case, and this was something where the officers felt their life was in danger,” Fixler said Dec. 29. “The officers did what they had to do in that split second in which they had to make a decision to protect their own lives and potentially the lives of others.

“It’s unfortunate when anybody dies as a result of a shooting, but this was an individual who obviously did not look at all like a child. He was 5-foot-7, 175 pounds, wearing an extra-large coat. It’s like they felt they were riding up on an adult-looking person. But even a child could be in possession of a lethal weapon.

“Every incident that has been in the news involving police shootings has always been because the person being encountered was not following directions. Listen to police if police tell you to do something.”

Rabbi Sruly Wolf, chaplain of the Cleveland Police Department and a leader in the Orthodox community in Cleveland Heights, said he’s never met an officer involved in a shooting who felt good about it.

“Everybody I know feels terrible for a mother who lost a child, and I would like to express my condolences to the family,” he said Dec. 29. “There’s nothing good about the story all around, but the officers are fine officers, and we can’t forget that they’re also human with feelings.

“I urge everyone to remember that while justice is not always perfect, it is the best system that we have.”