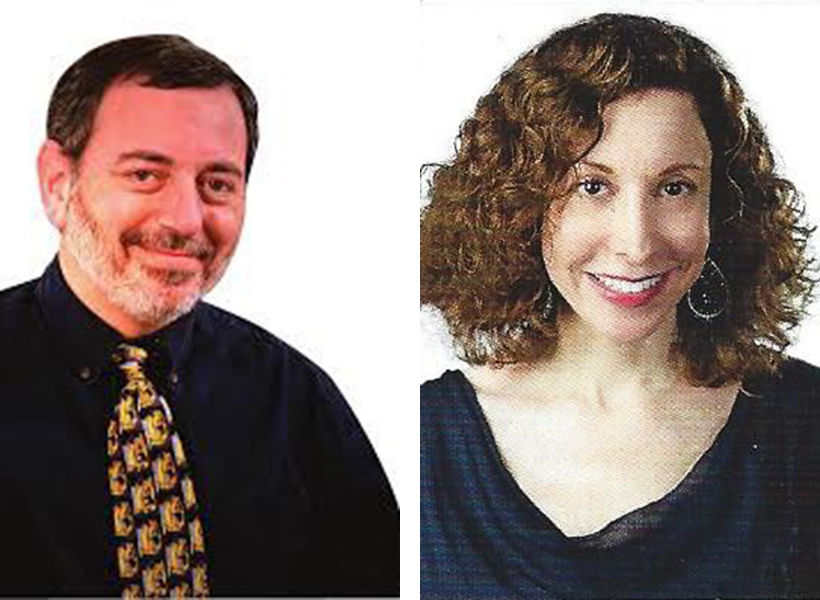 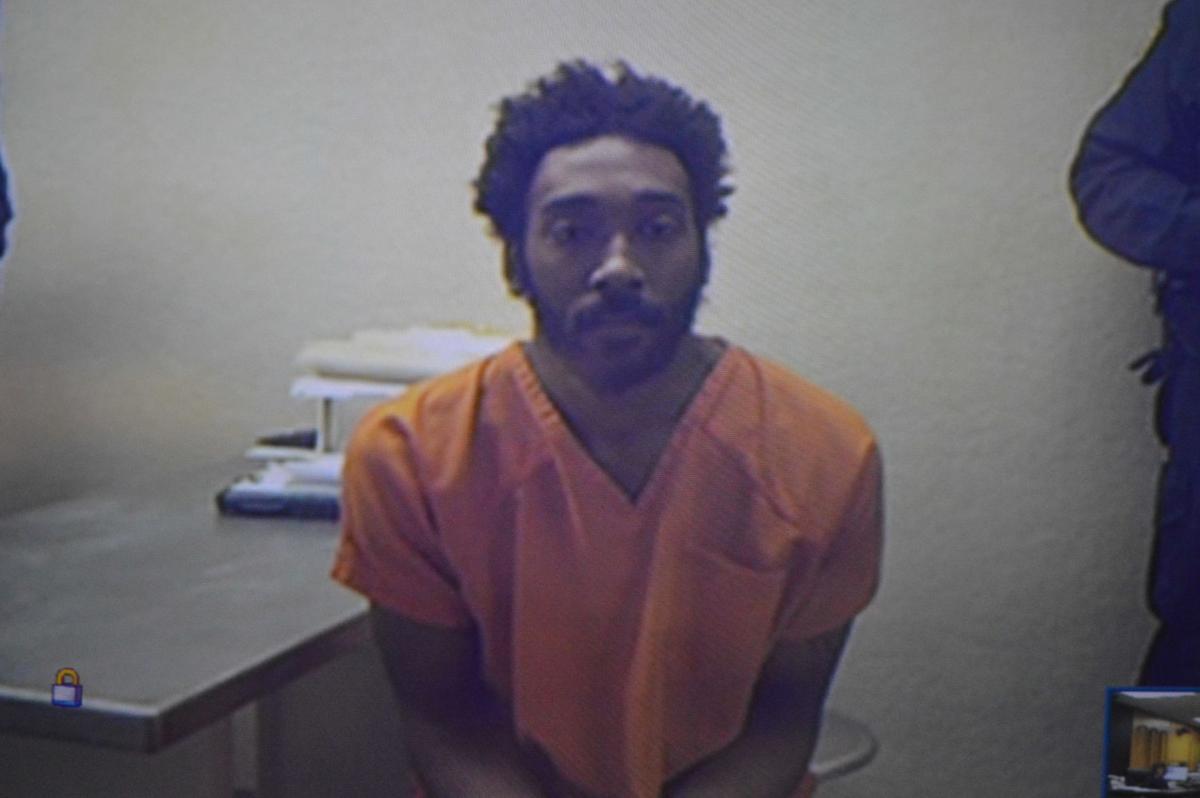 Sanford Doss at his arraignment.

On Aug. 27, Judge Timothy McCormick will hear a motion to suppress evidence from Doss' lawyer, Morgan R. Caruso, who has a law practice in Cleveland.

Gugick, 59, and Becker, 52, were on their way home from the Cleveland International Film Festival. They were back-seat passengers in a Nissan Altima driven by David Caraballo, 46, a hired driver, heading east on South Woodland at Warrensville Center Road at about 10:30 p.m.

A rented 2019 Chevrolet Silverado pickup truck collided with the Nissan leaving Caraballo with serious injuries and killing both Gugick, 59, and Becker, 52.

Doss, 31, the driver of the Silverado, ran a red light, according to Shaker Heights police.

Doss faces second- and third-degree felony charges of aggravated vehicular homicide in the death of Gugick, and two additional counts for the same charges in the death of Becker. He faces third- and fourth-degree felony charges for aggravated vehicular assault to Caraballo. He is also charged with two counts of driving while under the influence, both first-degree misdemeanors.

Police noticed that Doss smelled strongly of alcohol and he admitted to having “one shot of whiskey” the night of his arrest, according to a statement from Shaker Heights Det. Jennifer Carlozzi.

Doss’ attorney, Morgan R. Caruso of Cleveland, filed a motion on Aug. 12 to suppress evidence based on oral statements, testimony, blood and urine obtained prior to Doss’ arrest.

“The arresting law enforcement officer lacked probably cause to arrest the Accused and thus any evidence obtained as a result thereof is the fruit of an unconstitutional search and seizure in violation of the state and/or federal constitutional rights guaranteed by the Fourth and Fourteenth Amendments … and … the Ohio Constitution,” Caruso wrote.

She went further, saying that custodial statements violated Doss’s rights "to be free from self-incrimination and/or to counsel."

When police obtained blood from Doss, he was not yet under arrest and had not been informed of the implications of refusing consent. Paperwork accompanying the blood draw was left blank by a police officer regarding his consent or refusal, according to the supporting brief. Doss’ consent “did not constitute a knowing and intelligent waiver of his Fourth Amendment right to not be subjected to a warrantless search…”

Her motion to suppress was accompanied by a 58-page supporting brief. 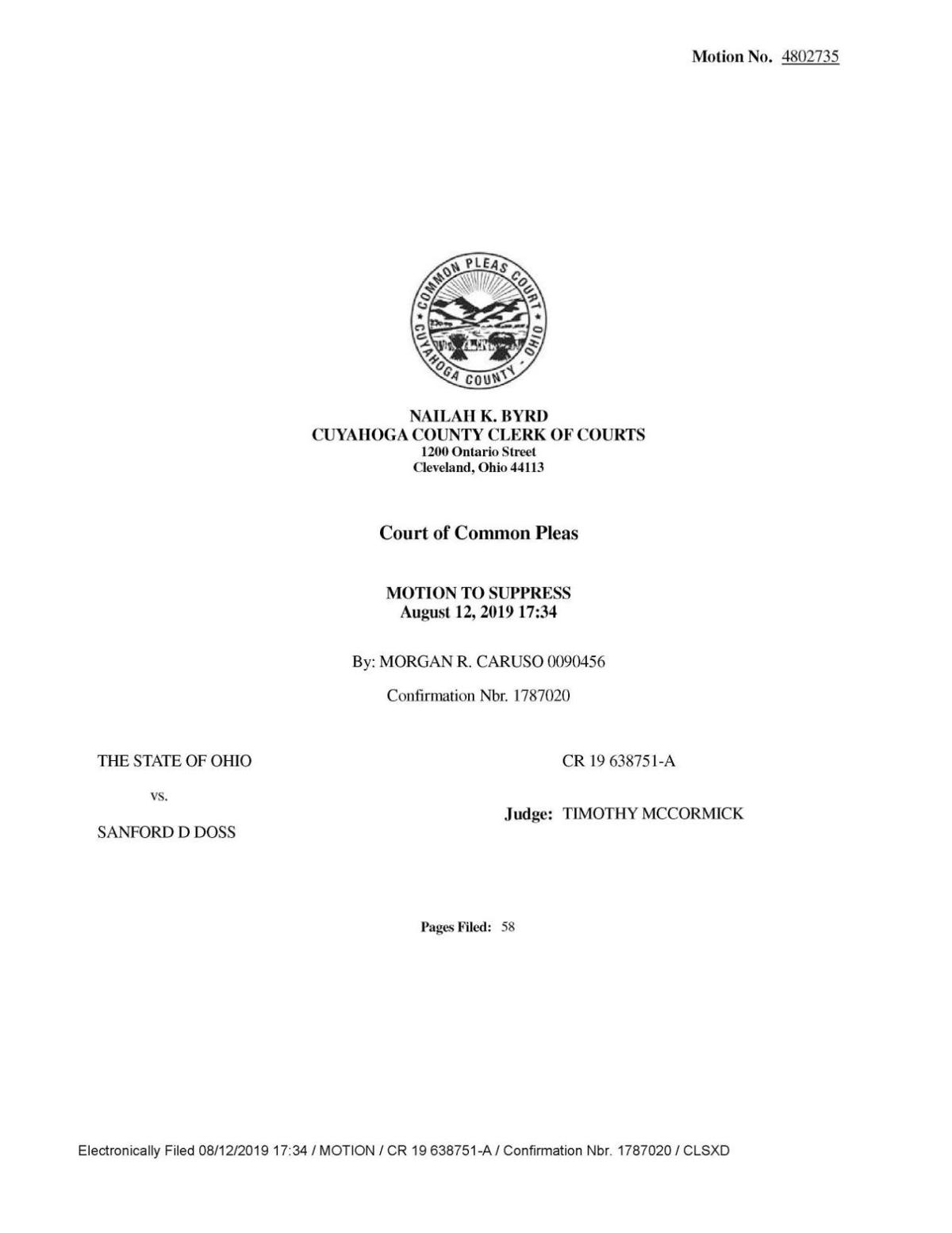 Gugick, who lived in Beachwood, was a math teacher for 16 years in the Beachwood School District. A memorial service was held at the school following his death.

Tenacious, humorous, creative, generous, a lover of the arts, dogs and concerned about the environment. This is how people described Barbara F…