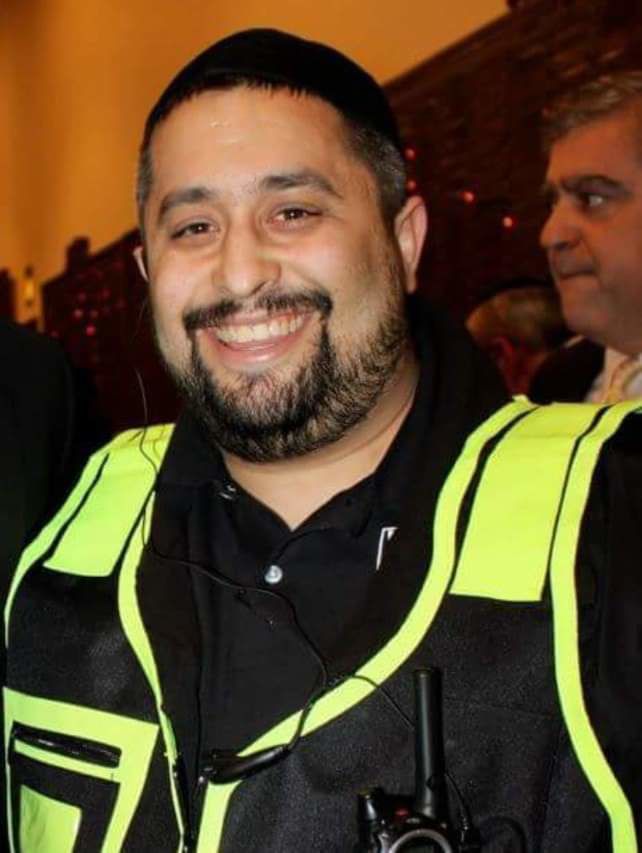 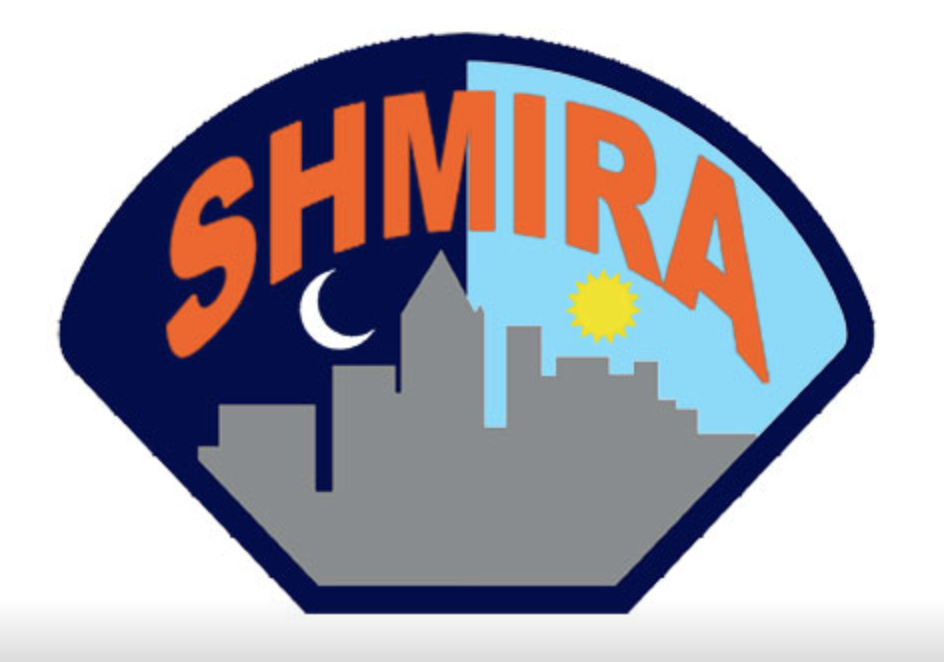 Kenneth Lowenstein, who attends Chabad Waxman Center in Beachwood,  founded a similar unarmed group in Los Angeles in 2008 called LA Shmira, which is still operating after an Orthodox man was beaten.

When he relocated to Cleveland in 2017, he immediately sent out a feeler on Facebook to gauge interest in starting a Cleveland Shmira. There wasn’t much interest at the time.

“Somebody commented, ‘This isn’t L.A,’” was one comment he recalled. “’This isn’t New York. We don’t have problems like that.’”

Then, there were the October 2018 shootings at the Tree of Life Congregation in Pittsburgh. Recent incidents targeting Orthodox Jews prompted him to try again.

“I don’t take no for an answer so well,” he said. “The Jersey shooting, the Monsey attack, the cowardly punching of Orthodox Jews … woke up the hibernating bear inside me. I was put into overdrive.”

His hope is to have a group of highly visible people patrol neighborhoods and synagogue grounds. His plan is to have a different patrol group for each neighborhood, each with a different coordinator. Eventually, he hopes that security force will be armed. He is actively recruiting.

The LA Shmira works on crime deterrence, community event safety, civilian safety patrols and missing persons searches. It has a hotline and website.

“The mission of LA Shmira is to provide peace of mind to the residents of the Greater Los Angeles area by having members patrolling the streets and reporting crimes in progress to the local law enforcement agency applicable for the area at hand,” according to its website. “LA Shmira is also available to assist or work hand in hand with the police, fire department, Hatzolah and Chaverim on calls such as missing persons, event safety standby in a non-security enforcement roll, as well as Friday night and holiday escorts for members of the community who feel uncomfortable walking alone at night.  LA Shmira is available 24/7/365 with a dedicated team of dispatchers and a group of some 25 volunteer members who are willing to put work, family and life on hold to help a community member in their time of need.”

On Jan. 13, he published a second Facebook post, and some 70 to 80 people have shown interest, he said, including some non-Jews, whose help he will welcome, provided they meet his criteria.

Those interested are asked to provide Lowenstein with driver’s licenses and license plate information for criminal background checks.

The Cleveland Shmira Safety Patrol’s public Facebook group had 82 members as of Jan. 20.

With help from a Beachwood couple, Lowenstein is preparing wording for a written proposal. That same couple is helping him prepare an application for nonprofit status.

All funding, so far, is his own.

However, Lowenstein, 38, said he is working with Mark DePhillips, chief instructor at Krav Maga Training Academy in Middleburg Heights, to provide training to those interested in joining the Cleveland Shmira Safety Patrol in the Israeli form of martial arts.

He is about to start to reach out to local rabbis to see if they will support his plan.

Once more of the paperwork is complete, he will approach local law enforcement agencies and the Jewish Federation of Cleveland about his plan.

“JFC Security, LLC appreciates that community members want to be involved in helping keep Jewish Cleveland secure,” stated Oren Baratz, senior vice president of external affairs at the Jewish Federation of Cleveland. “Through the Community Security Alliance, we provide training that helps individuals stay alert to potential threats and understand how to respond in a way that best helps law enforcement.”

Lowenstein said his hope is that the group’s presence will act as a deterrent.

The Facebook page, started on Jan. 13, has dozens of posts about training and shared posts from local police.

“With the increased anti-Semitism attacks on our Jewish brothers and sisters and with security and safety concerns occurring in and around our community,” the explanation of the group on its Facebook page reads. “This group has been established to inform, educate, to bring awareness, preparedness, and provide an additional blanket of safety and security. How does a patrol become successful and supported widely throughout the community is that everyone does their part to leave politics behind and work together.

“You are the ears and the eyes of the community,” the description continues. “You are what bridges the gap between law enforcement. Globally there are civilian patrols i.e. neighborhood watch, citizen policing. With over 12 years of experience and building up strong relationships between local and federal agencies this patrol will be unique. It is not gender based or limited by religious status. When a board is eventually established there will be hopefully several community wide rabbis working together to answer certain questions. The initial purpose is to observe and report. Once more training is successfully initiated we will provide additional resources for the needs of the community. “

Orthodox neighborhood watch organizations were first organized in Brooklyn, N.Y., neighborhoods in the 1970s and ’80s. They were later established in Monsey, N.Y., Baltimore, Miami, Waterbury, Conn., and London.

After spending time in Israel, he lived in Atlanta, ended up marrying his wife in New York and relocating to Los Angeles to be with his adoptive family.

When his wife, Penina, expressed interest in moving to Cleveland, he accepted a post with the U.S. Department of Homeland Security that did not pan out.

While in Ohio, he has obtained a concealed carry weapon permit, he said, and he owns firearms. He has taught his oldest son how to shoot and has taught his children gun safety.

He served as an auxiliary police officer in University Heights, is performing kosher supervision at Menorah Park in Beachwood and works as a home health aide for a Holocaust survivor overnight.

His wife teaches at Fuchs Mizrachi School in Beachwood, where his children attend.

One University Heights man who was adopted at birth is on a journey of exploring his biological roots.