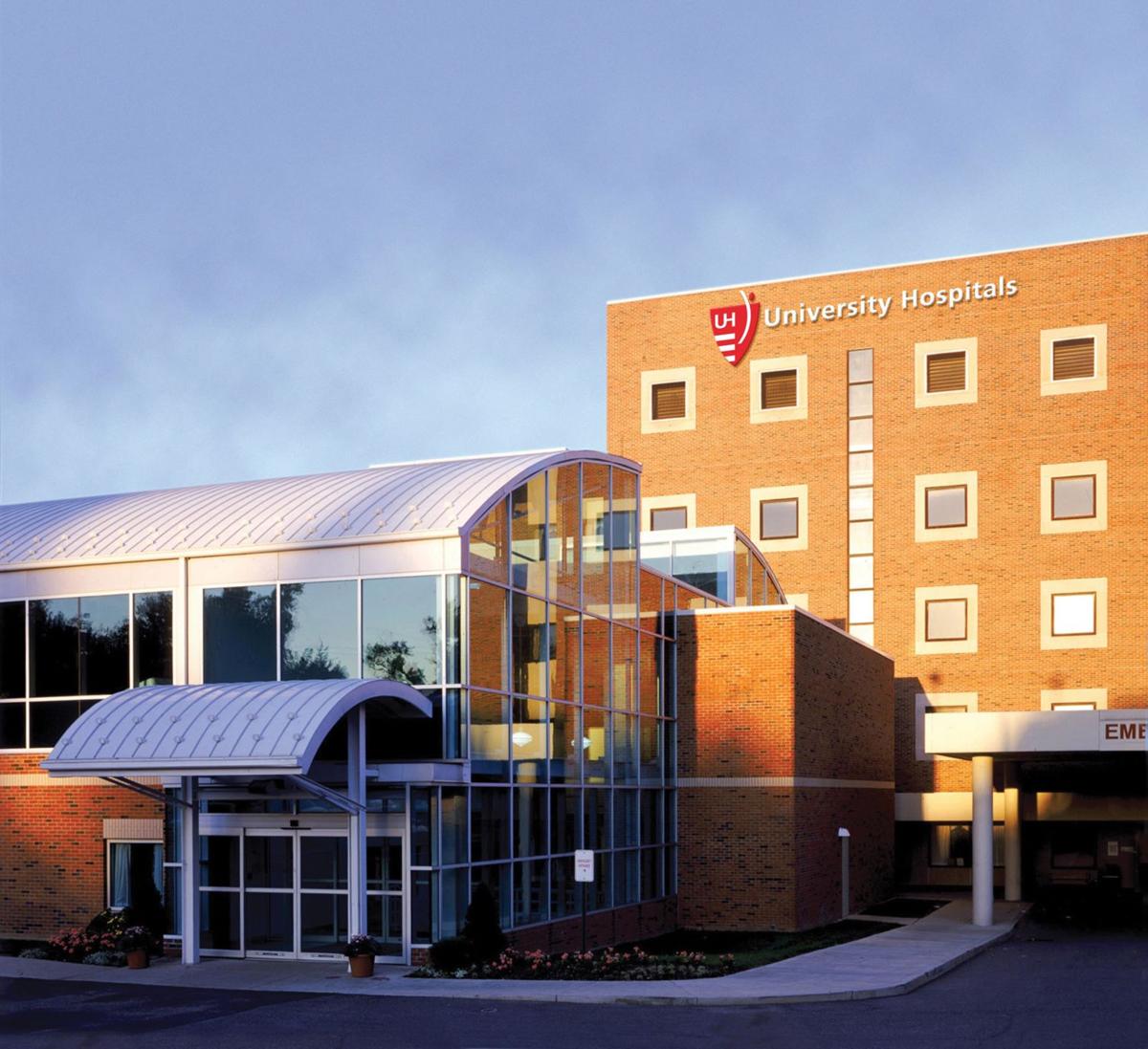 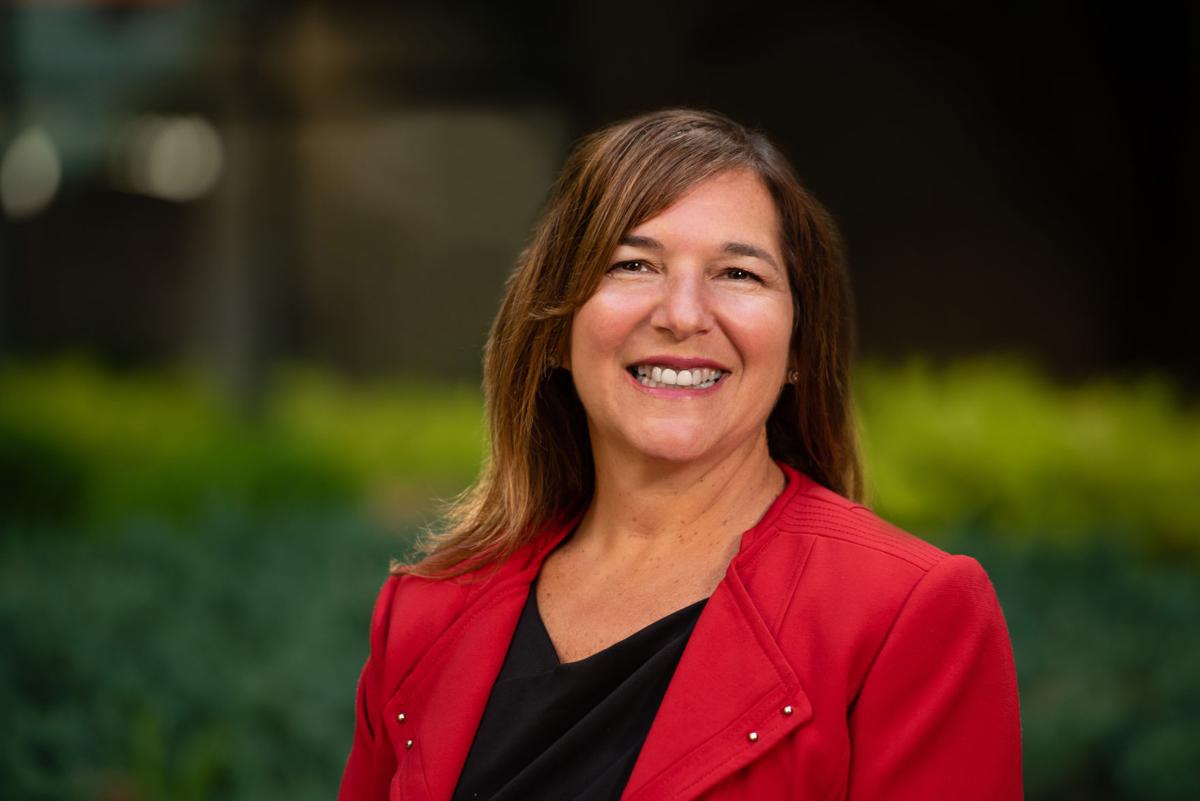 You thought you had been managing your treatable disease but you feel the symptoms creeping back. You call your physician, in fear of the encroaching, familiar pain.

You’re hoping to get an appointment today, but the voice on the phone says the doctor’s next opening is in a week. You accept it hesitantly, knowing the days leading up to the appointment will be tough, but you have no other choice.

This experience is why patients of University Hospitals pushed for the creation of a primary care physician concierge service in which the doctors see a panel of about 450 patients, rather than 3,000. This push resulted in the establishment of UH Select in January 2017.

For a yearly membership fee of $2,200, UH Select patients receive a medley of benefits, including same-day or next-day appointments, 24/7 patient navigator access, direct physician email access, web conference access to physicians and access to air transport services for an additional fee. UH Select works the same as any traditional medical practice, and it takes insurance and copays. If required, physicians will make house calls if a patient is unable to come to their office.

UH Select was spearheaded by Dr. Alan Hirsh, who served as Ahuja Medical Center’s chief medical officer from 2010 to January 2017. Hirsh and Dr. Jill Miller, who has been with UH for more than 20 years and joined UH Select in August 2018, are the two physicians serving the concierge program. Hirsh’s main office is in Ahuja Medical Center, and Miller’s is in Landerbrook Health Center.

“Concierge medicine is a new thing in Cleveland,” said Hirsh, a member of Anshe Chesed Fairmount Temple in Beachwood. “It’s really a great way for both patients and physicians to have the old-time, family-doctor style (of care) where doctors have plenty of time to spend with their patients and coordinate their care. (They) get to know their patients as people and individuals, and they get to know their families. Those are things that busy doctors today just don’t have time to do anymore so, for me, it was really a no-brainer to be able to practice that old style of medicine, which is kind of the way I grew up.”

After initially rejecting Hirsh’s previous push for a concierge service, due to a fear that patients might refuse to pay the yearly membership fee, UH leaders changed their mind after similar services popped up across the country. UH Select found immediate success as many of Hirsh’s longtime patients joined him.

To manage the boom in patient numbers, UH added Miller as the second physician. She had worked previously with Hirsh and took calls for him while he was out of town.

“It’s a nice way to fix the broken healthcare system,” said Miller, a member of The Temple-Tifereth Israel in Beachwood. “Unfortunately it puts a little bit of extra cost on the patient, but what that lets us do is have a small practice. ... Patients have a doctor they can reach whenever they need to. They can get same-day or next-day appointments. They are involved with a practice that works to take the frustration out of trying to reach your doctor. Sometimes it takes the anxiety away from not being able to get in to see your doctor.”

Potential patients meet with either Hirsh or Miller, at no charge, to see if they will benefit from UH Select. Concierge healthcare is a good choice for anyone looking for a doctor to provide additional attention and time, Miller said. In general, Hirsh and Miller see three groups of patients: busy, young executives who need to make immediate appointments if they get sick; patients with chronic medical conditions who require extra time to coordinate treatment and specialists; and people, age 85 and older, whose families worry about their health, especially if they live out of town.

“I had a guy who came in who is 93 years old, and he just had a major heart procedure and was kind of tired,” Hirsh said. “I took a chest X-ray, and he had a big collection of fluid in his lung. I had to make all the arrangements to get him admitted to the hospital and talk to the different teams of specialists, and that took me an hour and a half – at least – to coordinate his care and get it all arranged.

“Had I not been a UH Select physician, and he’d come into my busy office when I had 20 people in the waiting room, I’d be way behind, or I would just send him to the ER, which is what we do in those kinds of cases. In this case, he got all this care from me ... and he didn’t have to leave my office. It’s really nice for him, and it’s great for me because I’m involved in every step of his care,” Hirsh said.

UH Select services are also available in Boca Raton, Palm Beach and Naples, Fla., and Scottsdale, Ariz., so if a patient needs to go to a hospital while escaping Cleveland’s winters, there are UH-contracted physicians in those locations that allow for an extension of their UH Select services for treatment.

As for the future of UH Select, Sam Lucarelli, director of UH Select, said the program may potentially expand to serve patients on Cleveland’s west side. Depending on the popularity of the program, she said another physician could be added to the roster.

“Dr. Miller and Dr. Hirsh will tell you they love working with UH Select a lot because they say it’s like going back to how their grandfathers practiced medicine,” Lucarelli said. “They get to have their little doctor bag and spend 30 minutes to an hour with a patient. They really get to know them. They’ll go out to their home and visit them if they’re too sick to come in. (The doctors don’t have) the craziness of only having five minutes with a patient and not even knowing who anybody really is.”