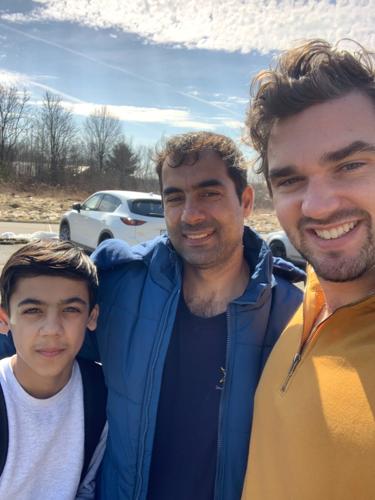 Lee Columber II, community engagement manager at US Together in Cleveland, with a refugee family that the organization helped resettle. 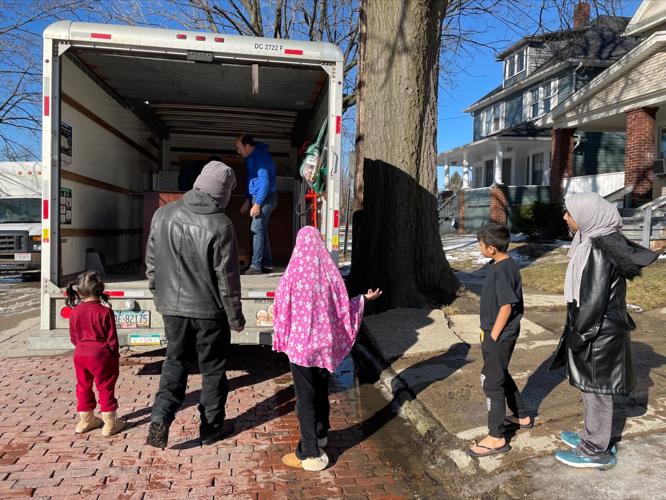 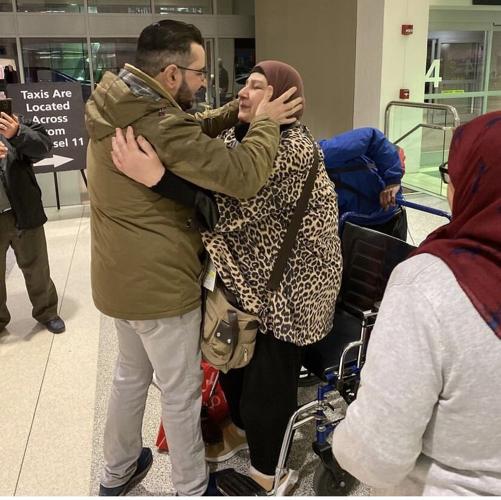 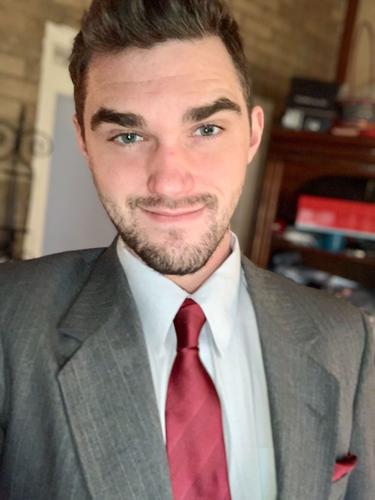 Lee Columber II, community engagement manager at US Together in Cleveland, with a refugee family that the organization helped resettle.

First established in 2003 in Columbus by two women refugees of the former Soviet Union, US Together has rolled out a new co-sponsorship program to help resettle refugees in Cleveland.

US Together, a nonprofit refugee integration and resettlement organization with offices in Cleveland, Columbus and Toledo, rolled out the co-sponsorship program where organizations can form a group to fully resettle refugees in rexsponse to the Russian military invasion in Ukraine, according to Lee Columber II,

community engagement manager at US Together. The organization is an affiliate with HIAS.

Typically, a refugee agency’s role is to take vetted refugees and resettle them in a community, which involves agencies like US Together to provide services such as finding housing, acquiring furniture, applying for public benefits, transportation to medical appointments and job interviews, enrolling children into schools with English as a second language course and more.

But, the co-sponsorship program was initiated in response to an influx of refugees from areas like Ukraine and Afghanistan, Columber told the Cleveland Jewish News. A co-sponsorship is a non-legally binding agreement where a community group will pair with US Together to help provide half of those core services or whatever capacity the group has to help, ensuring more refugees are assisted, he said.

“This co-sponsorship program is new in response to what is going on in the world,” Columber said, saying no group has done a full co-sponsorship program yet but there are five to 12 groups in the community that are currently assisting families. “But we’re trying to get those groups and people to take on more responsibility in those co-sponsorships. These groups essentially act as community-level resettlement agencies.“

All of the coordination being done has all been in an attempt to stay “on top of the news” coming out of Eastern Europe, which then leads to more refugees seeking safety in the United States, he said. For example, groups in Parma’s Ukrainian Village have been reaching out to US Together in an attempt to help Ukrainian refugees since the city’s sister city is Lviv, Ukraine.

“We have a lot of people interested in co-sponsorships, so we want to be a resource,” Columber said. “We also want to expand to other countries around the world because Cleveland is such a welcoming city for everyone. And the city is only getting more and more diverse every year.”

Columber said anyone can get involved in US Together’s mission with various levels of commitment, first as a general volunteer or donor. The next level would be reaching out to their local congregation to become a sponsor, with the full co-sponsorship a step beyond that.

“It does take a village to support someone and build a community,” he said, referencing the organization’s affiliation with HIAS, first founded as the Hebrew Immigrant Aid Society in 1881 to assist Jews fleeing pogroms in Russia and Eastern Europe. “With that context, we feel like people can relate to what we’re trying to do here.”

Seeing the smile on a family’s faces when it gets resettled in its new life is what makes the process so amazing, Columber said.

“I just want people to get involved,” he said. “It’s an amazing process being able to transform someone’s life. In a world where everything is so crazy, it’s especially significant to make a tangible difference.”

To learn more about US Together, visit ustogether.us.