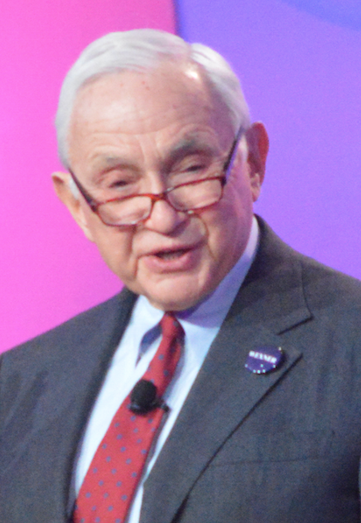 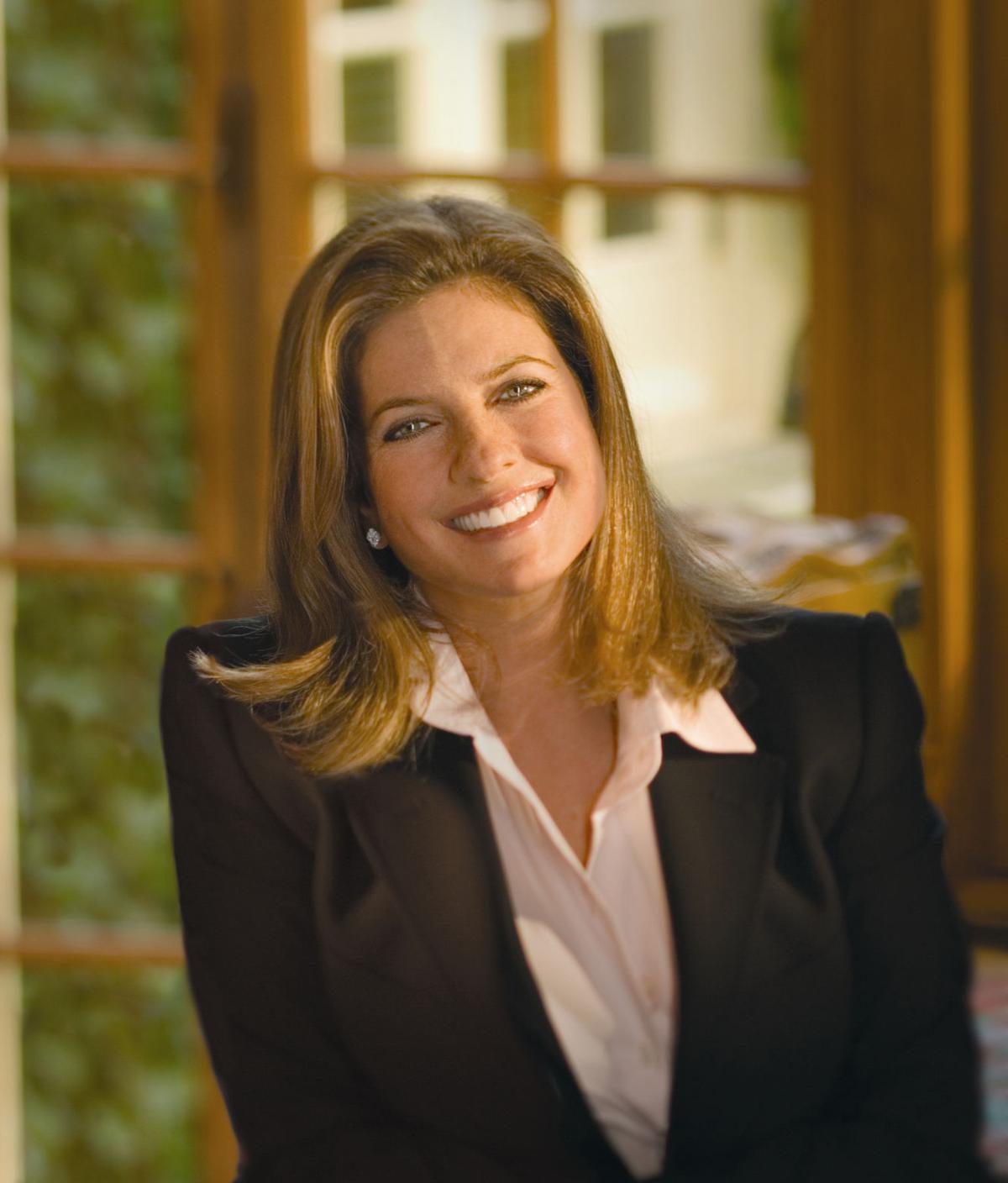 Abigail and Leslie H. Wexner head up Ohio’s wealthiest family, according to Forbes magazine, but their numerous philanthropic endeavors couldn’t protect the pair from a world of woe this week – both professionally and personally.

According to a Feb. 9 CNBC report, L Brands, founded in Columbus by Leslie Wexner, may sell its Victoria’s Secret lingerie brand to private equity firm Sycamore Partners this week. In February 2017, the New York City firm acquired The Limited, L Brands’ first retail store chain, and other intellectual property assets out of bankruptcy.

When the Cleveland Jewish News contacted L Brands headquarters in Columbus Feb. 10 about the potential sale of Victoria’s Secret to Sycamore, an L Brands spokesperson said the company “would not comment on such rumors.”

L Brands also owns the PINK and Bath & Body Works retail stores. In addition to Victoria’s Secret’s reported slowing sales and profit, the chain canceled its annually-televised Victoria’s Secret Fashion Show and has been criticized for its outdated branding in the #MeToo era.

On Jan. 29, The Wall Street Journal reported that Leslie Wexner, 82, may be stepping down as CEO, and in a Feb. 1 investigative piece in The New York Times, Leslie Wexner and Ed Razek, the company’s former chief marketing officer, have been accused of presiding over a corporate culture of misogyny, bullying and harassment. The Times reported several employees were harassed by Razek and faced retaliation when reporting the incidents.

Last year, there was an announcement that Wexner accused the late financier and convicted sex offender Jeffrey Epstein of misappropriating “vast sums” of his fortune while managing his personal finances more than a decade ago.

The wrestlers said they turned to Meyer for help “primarily because of Abigail Wexner’s status as vice chair of the board of trustees at OSU.

“Given these public allegations against Mrs. Wexner, it is extremely difficult for us to comprehend why OSU maintains its relationship with Abigail Wexner and her family,” the letter stated.

A spokesman for The Ohio State University in Columbus told the CJN Feb. 11 that “because the letter is not addressed to us, we are not going to comment at this time.”

The Wexners have been generous donors to OSU, and on Jan. 15, Abigail Wexner joined the university’s presidential selection subcommittee to find a replacement for outgoing President Michael V. Drake.

According to a Feb. 10 NBC News report, Maria Farmer, Epstein’s first known victim, filed a complaint in New York City federal court alleging that in 1996, she was “violently sexually assaulted” by Epstein at the guest house in the Columbus suburb of New Albany, “owned and secured” by Wexner and her husband, Leslie.

NBC reported among the athletes who signed the letter is Dunyasha M. Yetts, one of the 350 former OSU students who have filed 17 lawsuits against the university alleging school officials and team coaches knew Dr. Richard Strauss was sexually abusing them but failed to stop him.

In the letter to Meyer, the wrestlers said, “Ohio State has shown that, without maximum public pressure, it will turn a blind eye to sexual predators.

“It ignored the reports of Richard Strauss’s abuse and it is now looking the other way on Jeffrey Epstein and Abigail Wexner,” the letter stated. Strauss died by suicide in 2005.

As stated in the letter, the athletes’ appeal to Meyer comes two months after they asked Ohio Attorney General David Yost and U.S. Attorney David DeVillers on Dec. 5 to investigate Farmer’s allegations.

The athletes said in the letter that Yost “claimed he could not get involved unless the local county prosecutor asked for assistance,” and that DeVillers “has not responded at all” to their request.

The Wexners’ influence and name extend beyond the L Brands company and its mall stores. The couple has provided financial support and numerous donations to area nonprofits. The Greater Columbus area is home to the Wexner Heritage Village senior housing facility as well as the Wexner Center for the Arts.

L Brands top execs under fire; Wexner may step down

Leslie H. Wexner, founder, chairman and CEO of Columbus-based L Brands, and Ed Razek, the company’s former chief marketing officer, have been accused of presiding over a corporate culture of misogyny, bullying and harassment, according to a Feb. 1 investigative piece in The New York Times.