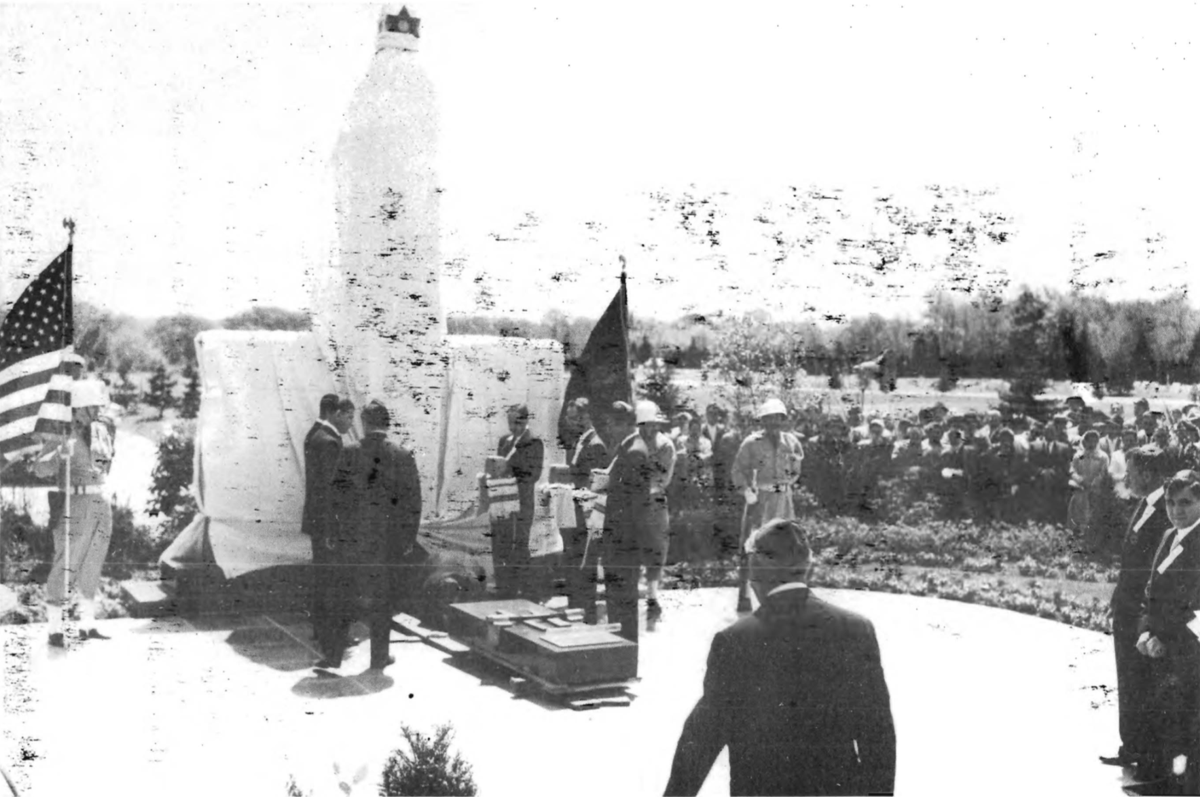 The unveiling of Kol Israel's Holocaust memorial in 1959. 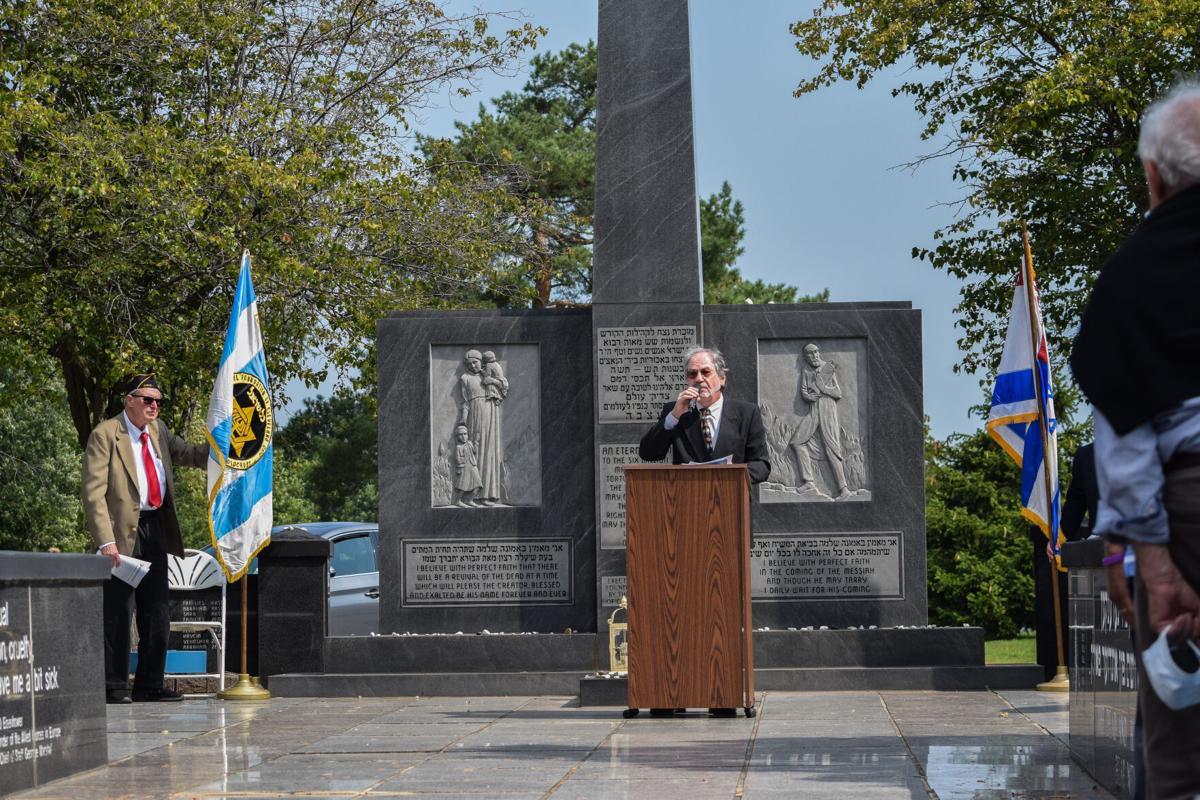 The memorial is in Zion Memorial Park and is believed to be the first memorial constructed in the United States dedicated to the Jewish victims of the Holocaust.

“As a Jewish Ohioan, these physical memorials to the Holocaust are more important now than ever,” Weinstein said in a news release. “With hate crimes on the rise in Ohio, they serve as a reminder that we must all work to fight hatred and bigotry in every form. I am proud that this resolution has received bipartisan support and that we are able to ask for the national recognition this marker deserves.”

Brent said in the release, “The recognition of Kol Israel Foundation Memorial as the first national memorial to acknowledge the genocide of 6 million Jews during the Holocaust and the trauma of survivors is long overdue. Our country must educate and acknowledge this tragic part of history to make sure systemic changes protect and prevent those atrocities from ever happening again. The significance of this site certainly makes it worthy of being designated a National Memorial.”

This year marks the monument’s 60th anniversary. Kol Israel Foundation built the memorial in 1961, and it consists of a granite monument and low granite walls with the names of Jewish victims and departed survivors engraved. Beneath the monument, ashes recovered from three concentration camps are buried, along with other artifacts. This memorial would be the first Holocaust-related monument designated as a National Historic Site or National Memorial.

This resolution has already received bipartisan support. The resolution awaits a bill number and assignment to a House Committee.

Kol Israel Foundation is pursuing National Memorial status by an act of U.S. Congress for its 60-year-old Holocaust memorial in Bedford Height…