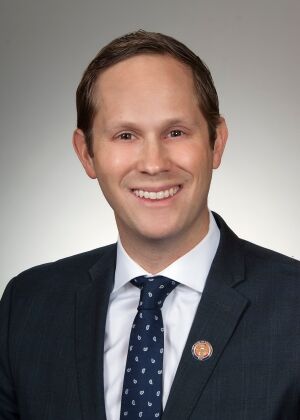 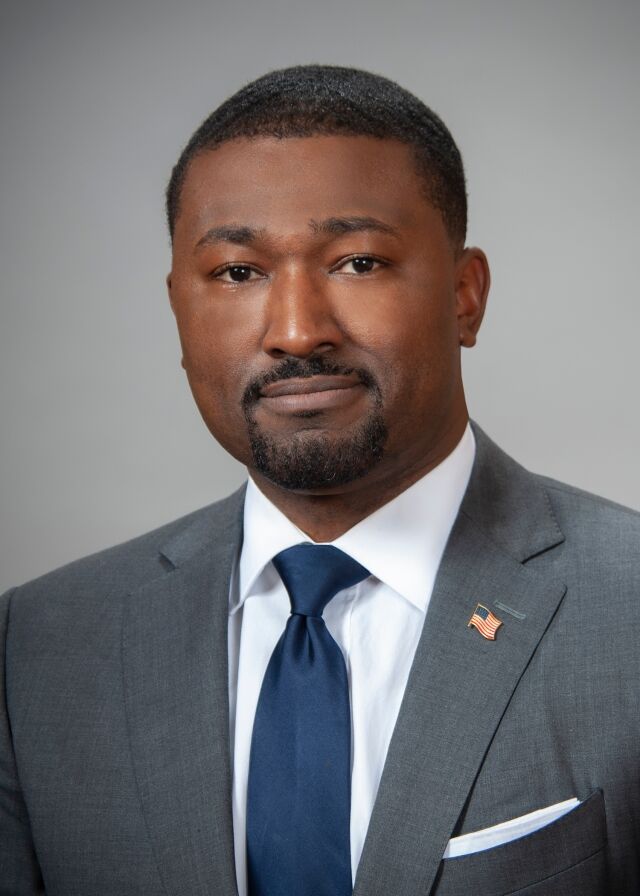 This article has been updated to correct that Terrance Upchurch is from Cleveland.

Democratic state Reps. Casey Weinstein of Hudson and Terrance Upchurch of Cleveland are preparing to introduce legislation in the next few weeks to legalize recreational marijuana in an effort to capitalize on economic opportunities for the state and address disproportionate imprisonment of Black people for non-violent offenses, Weinstein told the Cleveland Jewish News April 22.

The lawmakers will be meeting with stakeholders, including representatives from criminal justice reform and marijuana business groups, in the next few weeks to begin crafting the legislation, Weinstein said.

This includes meeting with the Ohio Legislative Service Commission, which is a nonpartisan agency providing the Ohio General Assembly with drafting, research, budget and fiscal analysis, training and other services.

Not only do current marijuana laws overwhelmingly harm communities of color, but there are also tremendous economic and tax benefits to a legal industry, according to Weinstein.

“I don’t want Ohio left behind,” he said.

He is optimistic he can garner bipartisan support given the broad support such legislation has received across the country.