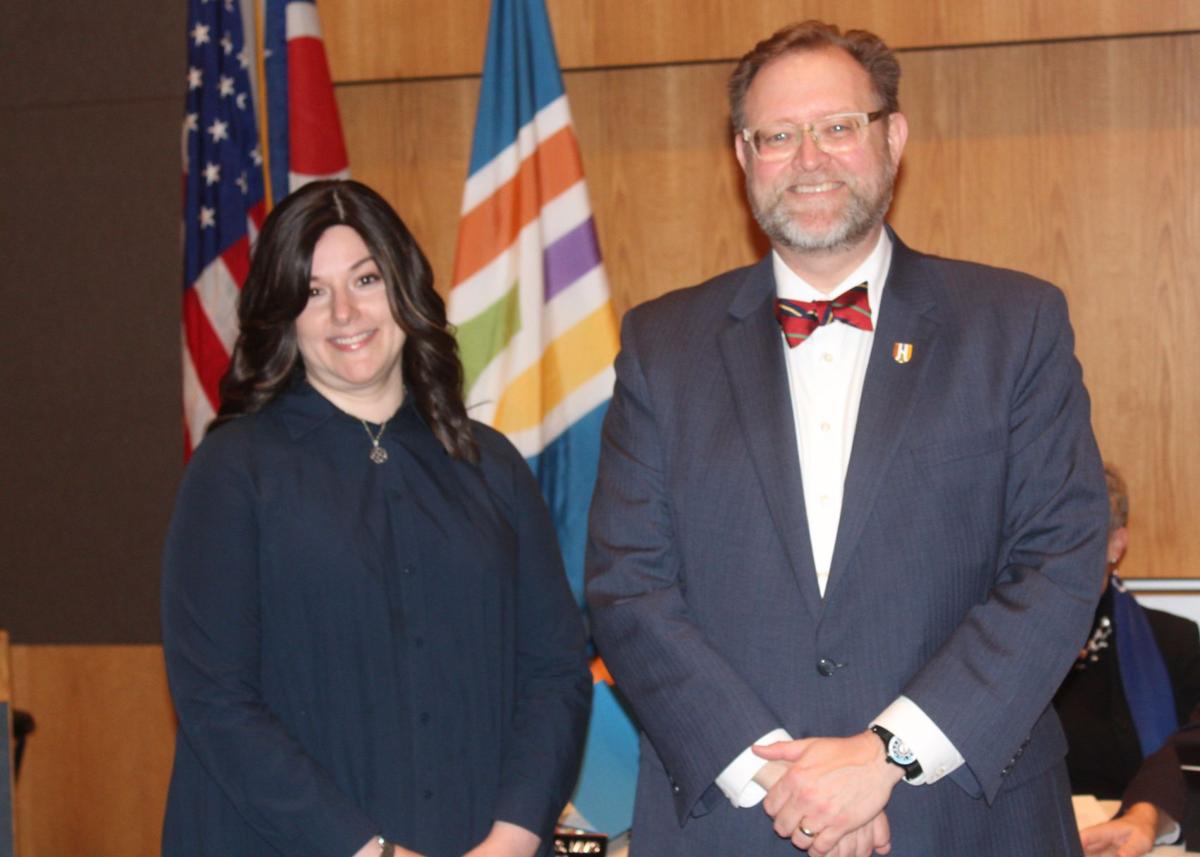 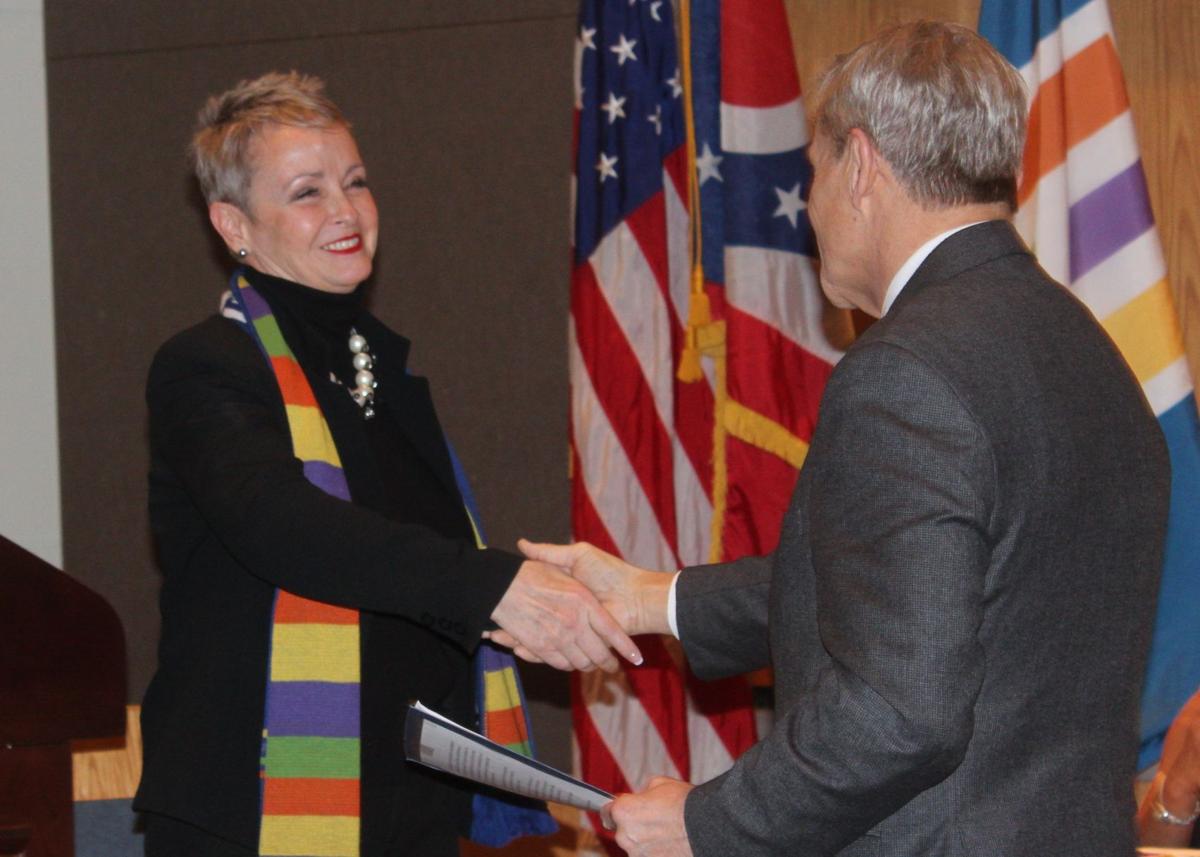 Barbara Blankfeld is ceremonially sworn in by Mayor Robert Fiala of Willoughby.

Michele Weiss was elected unanimously as vice mayor of University Heights at the Jan. 6 meeting.

Weiss was re-elected in November, while Barbara Blankfeld was elected to her first term.

“In my time as Mayor, Michele Weiss has sponsored the most legislation of any member on council,” Brennan said. “Besides that, she is a strong community leader, responsible for outreach throughout our community, and especially within the Jewish community. While every member of council brings strengths and merits, and while every member of council is exceptional in their own right, Michele is a first among equals. No one works harder or gets better results.

“I have observed firsthand the respect she commands among both men and women in the Orthodox community, as well as the empowerment she inspires among women – both within and outside of the Jewish community,” Brennan said. “I am delighted that tonight she was selected unanimously by her peers to serve the city of University Heights as our new vice mayor. I look forward to working together with her in this new capacity.”

Weiss is the controller of Hebrew Academy of Cleveland in Cleveland Heights.

Blankfeld is director of First Impressions, ThenDesign Architecture, Ltd., and is a former executive director of Temple Israel Ner Tamid in Mayfield Heights.