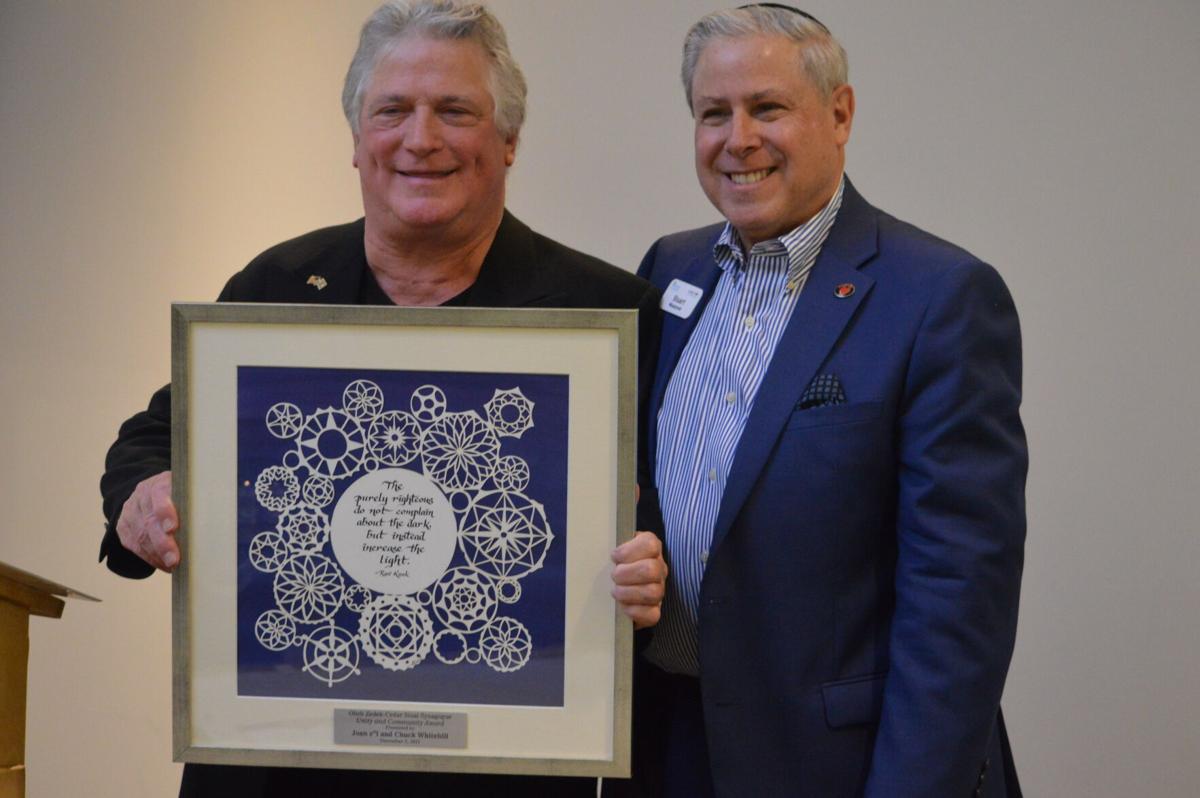 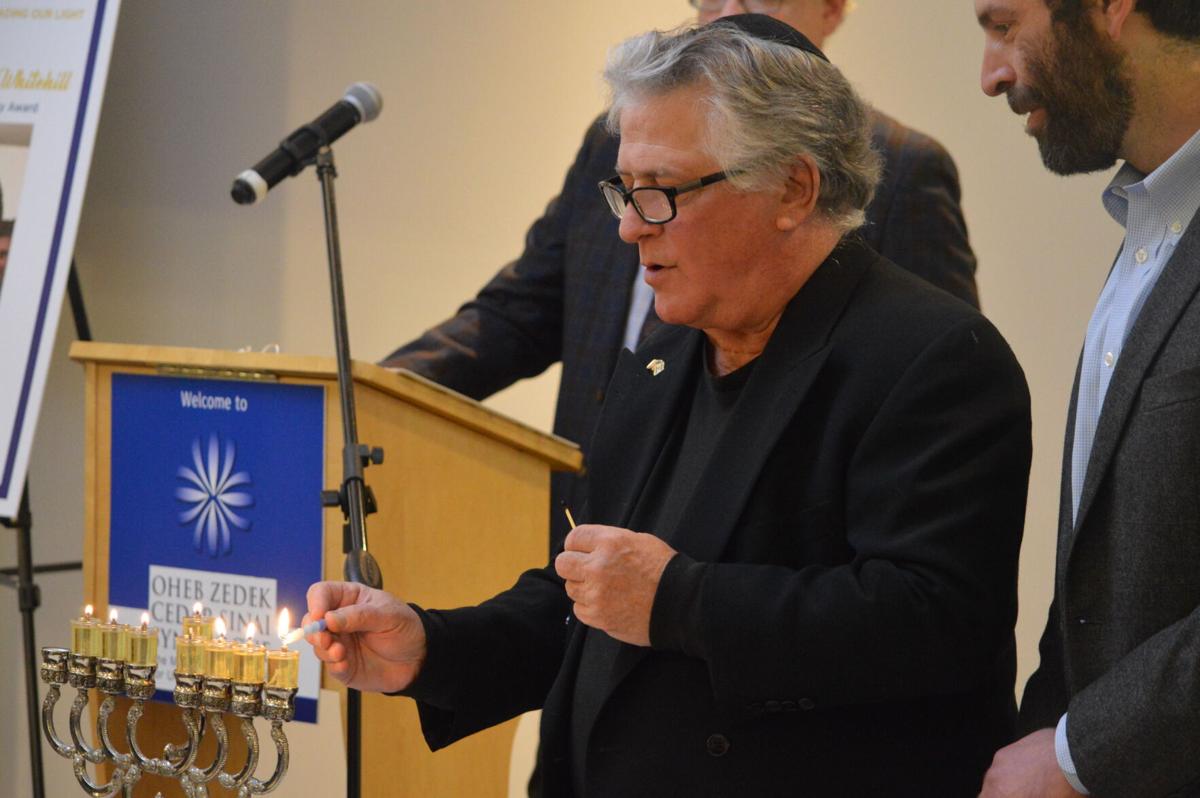 Chuck Whitehill lights the menorah to commemorate the eighth night of Chanukah. 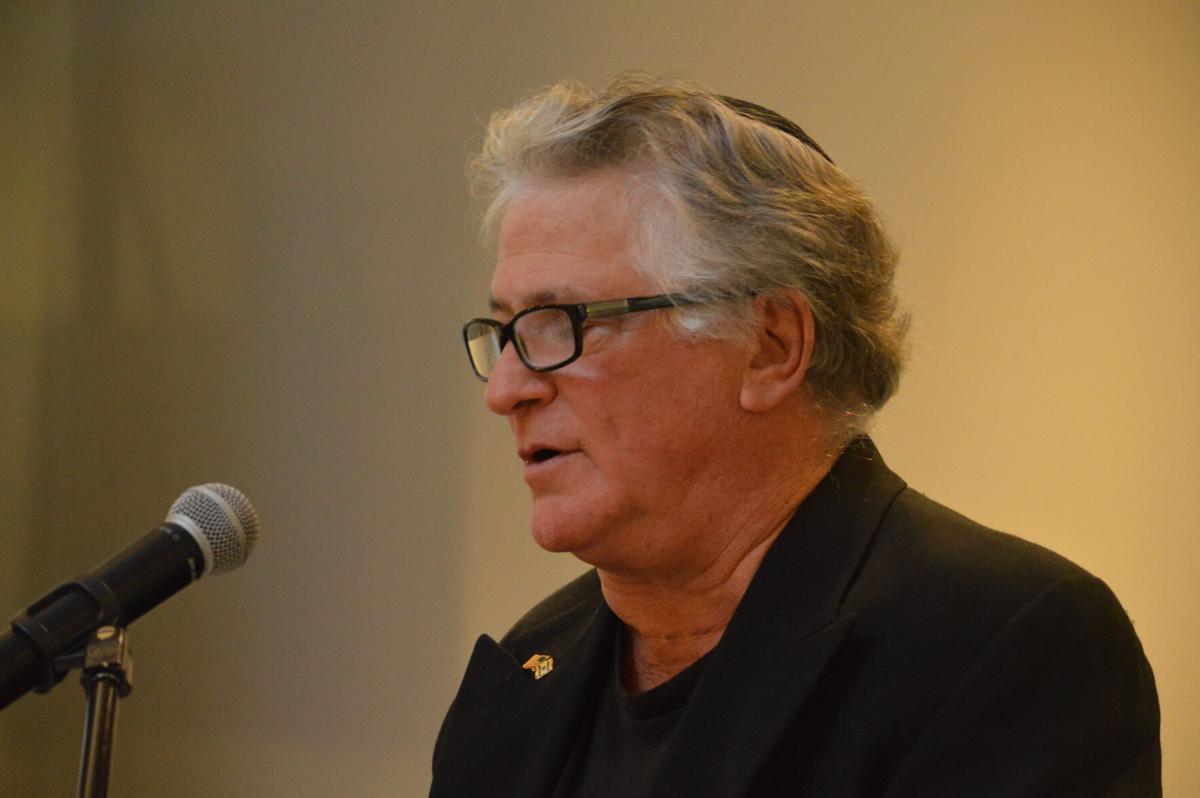 Chuck Whitehill delivers his acceptance speech on behalf of himself and his late wife Joan Whitehill. 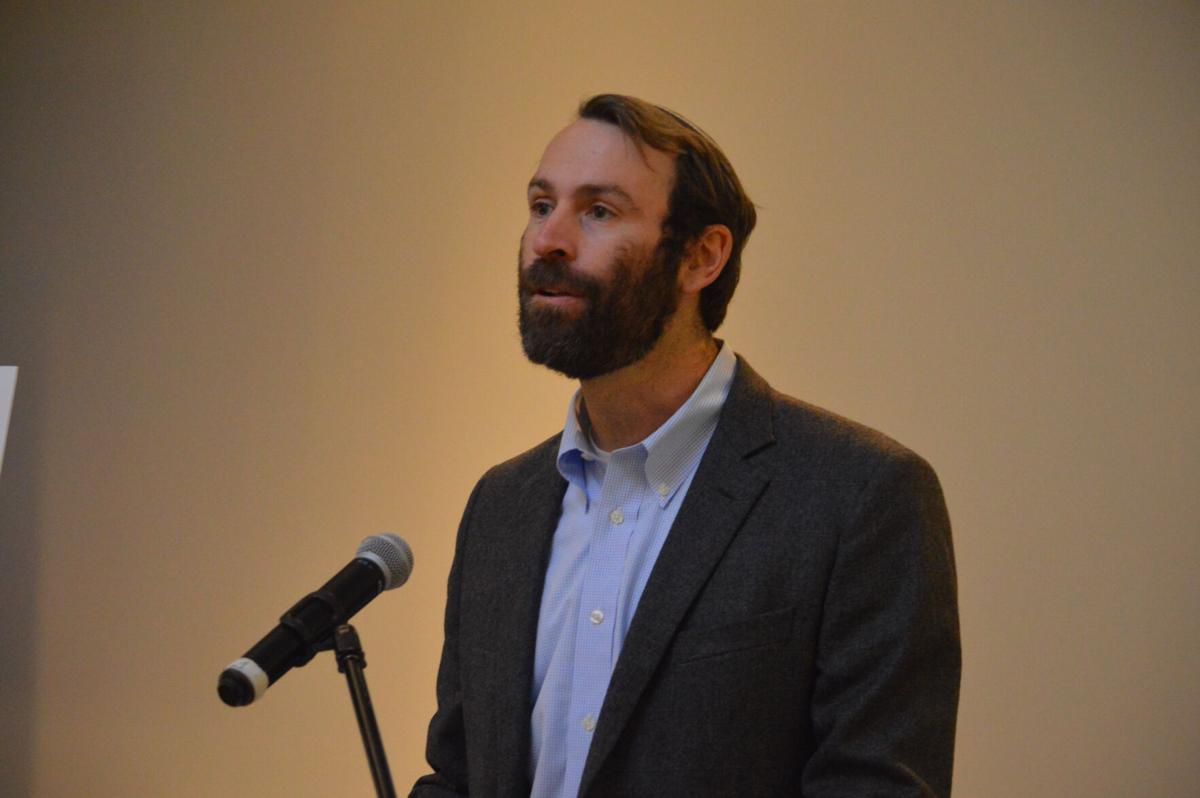 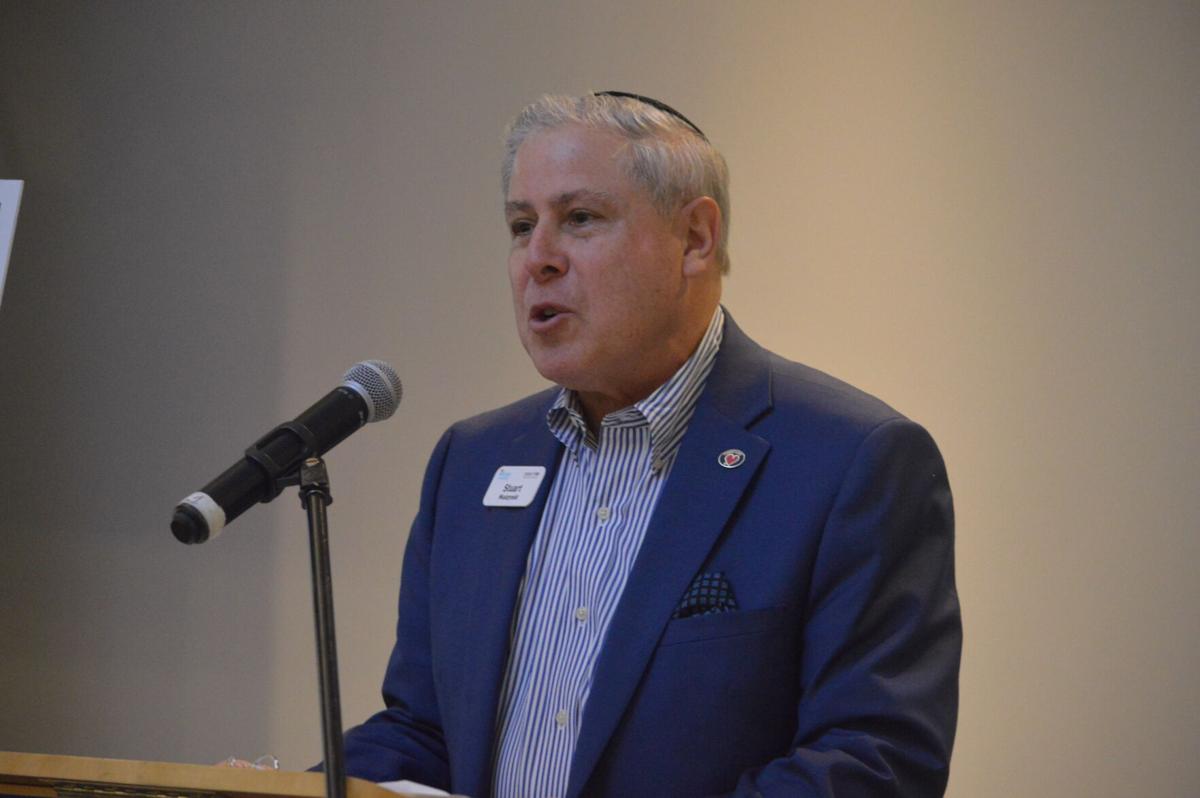 Stuart Muszynski speaks to the crowd about Chuck and Joan Whitehill’s contributions to the community. 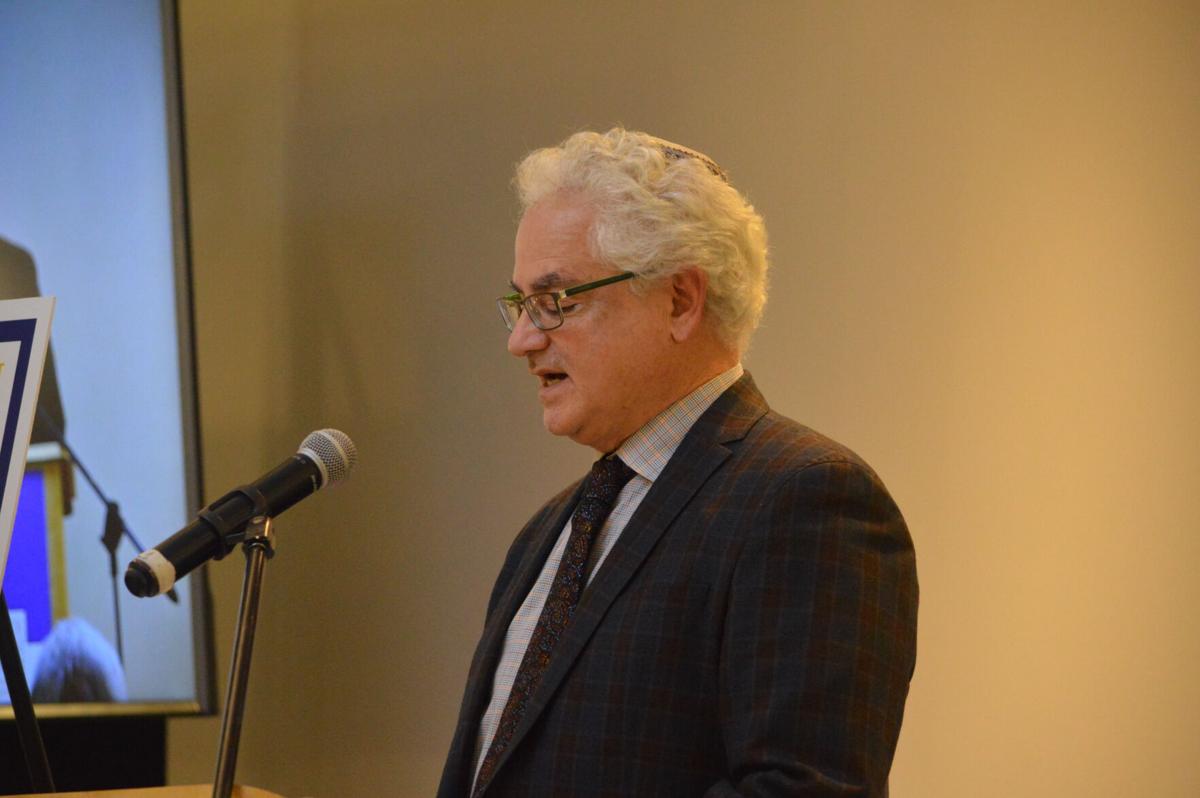 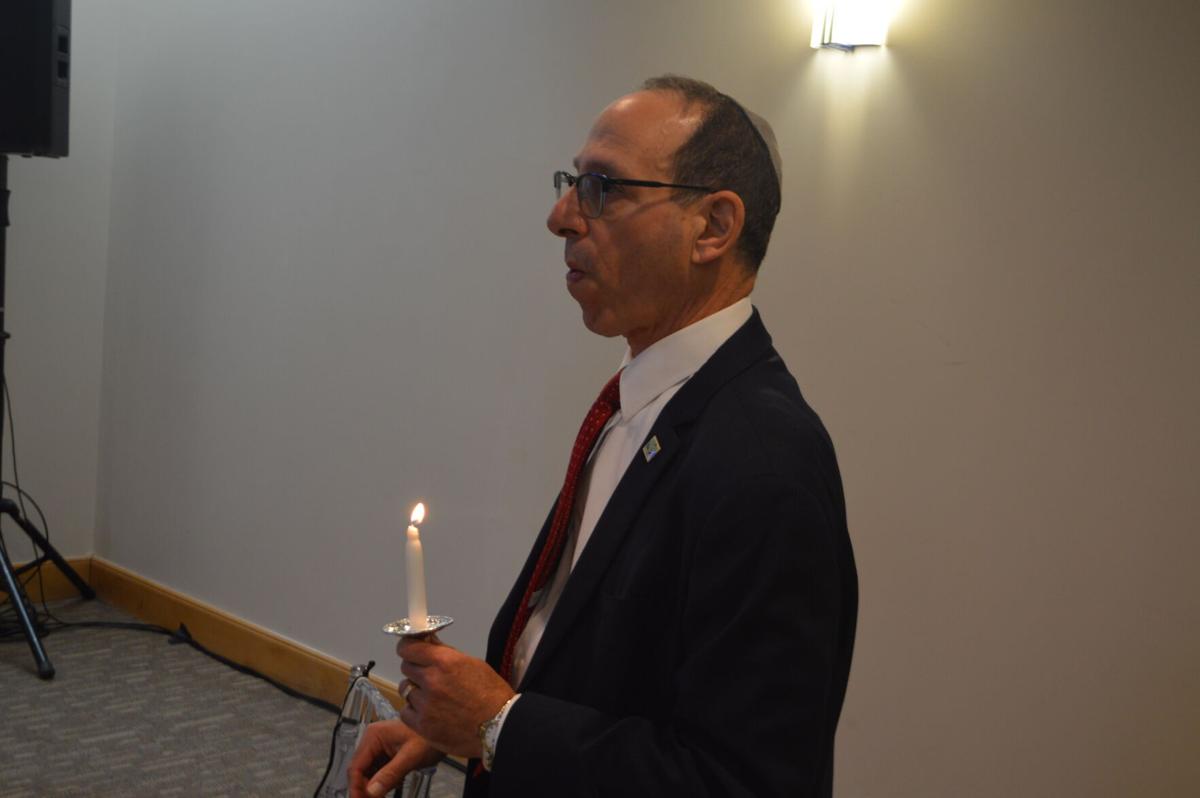 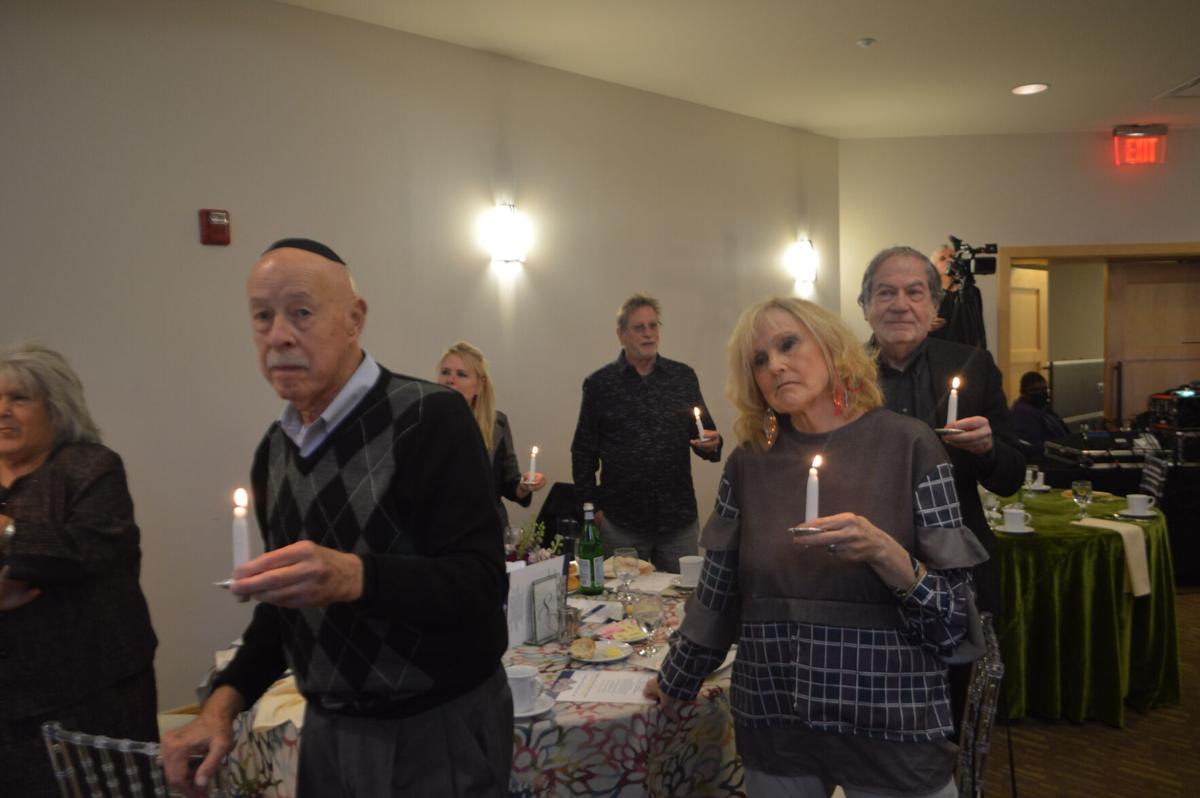 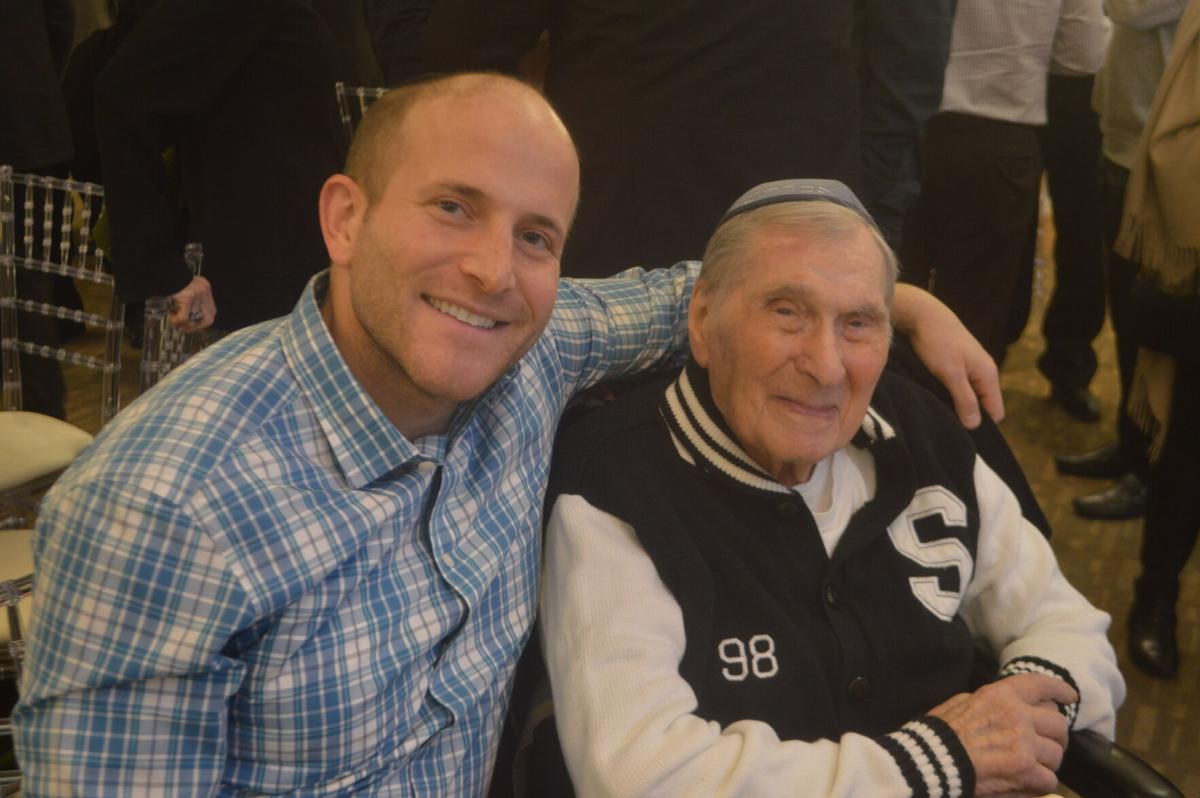 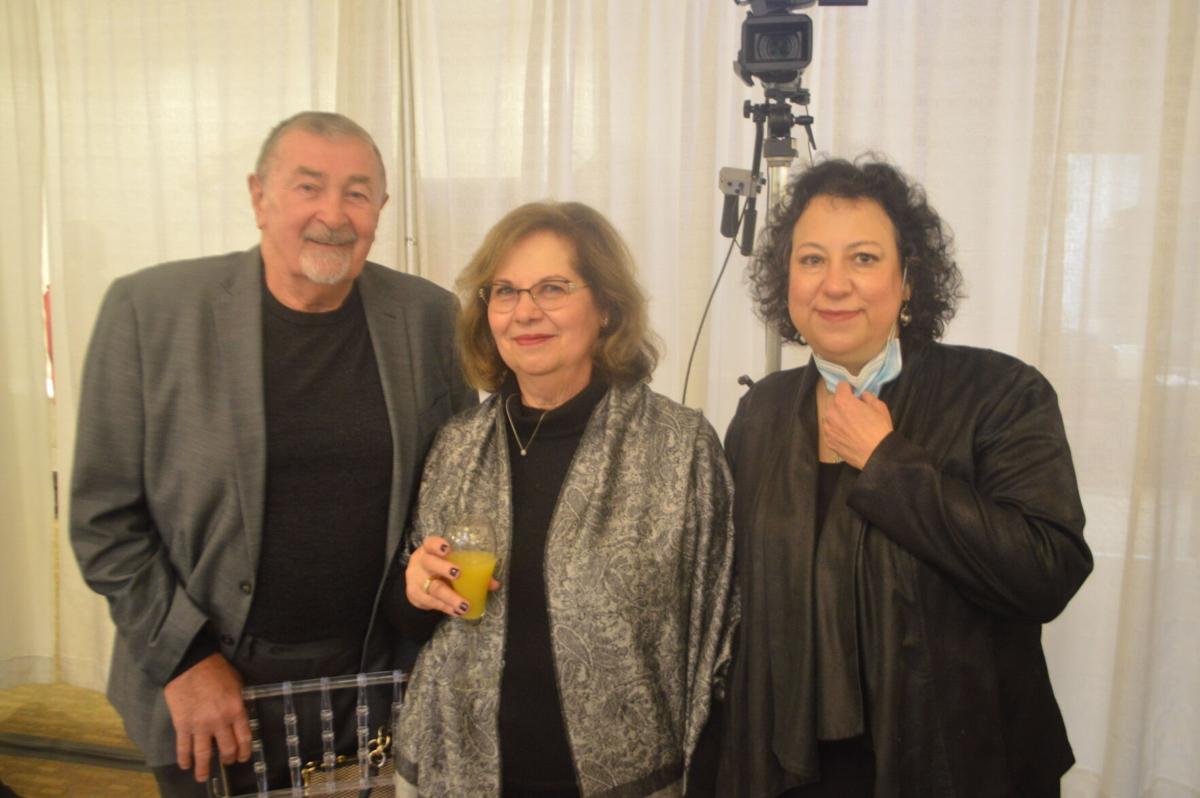 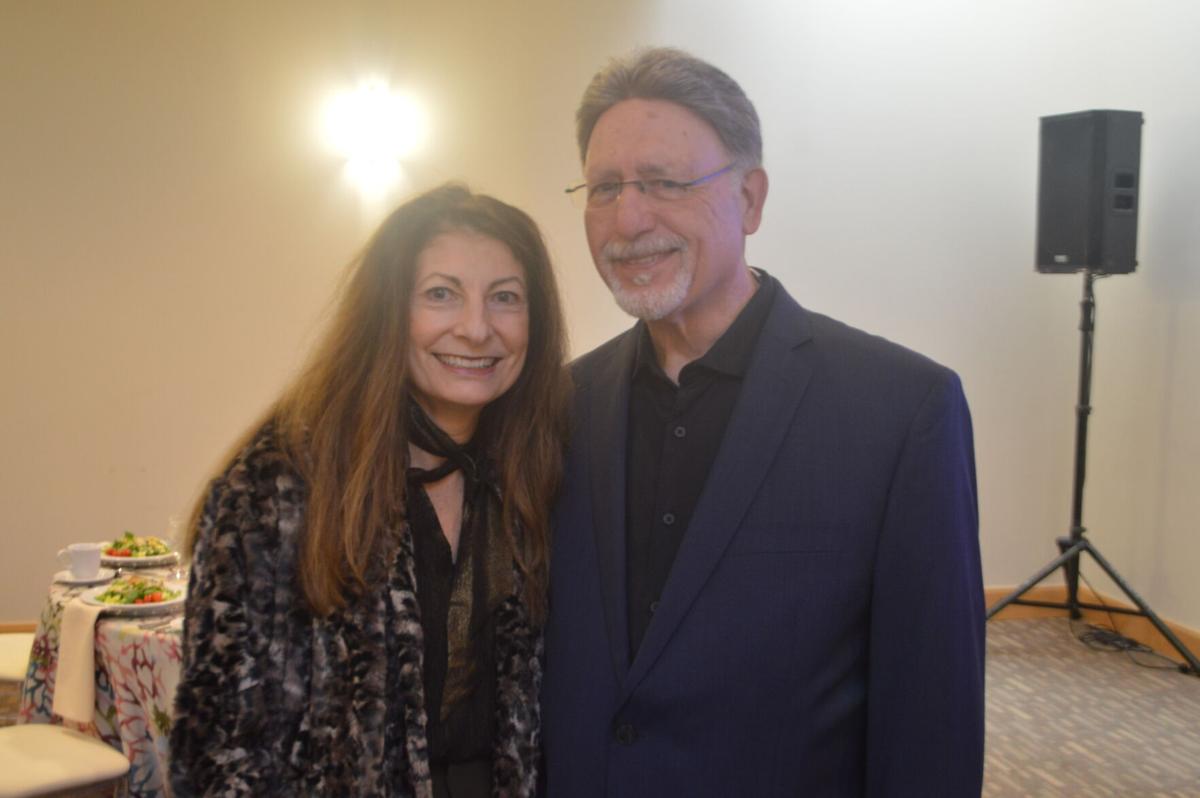 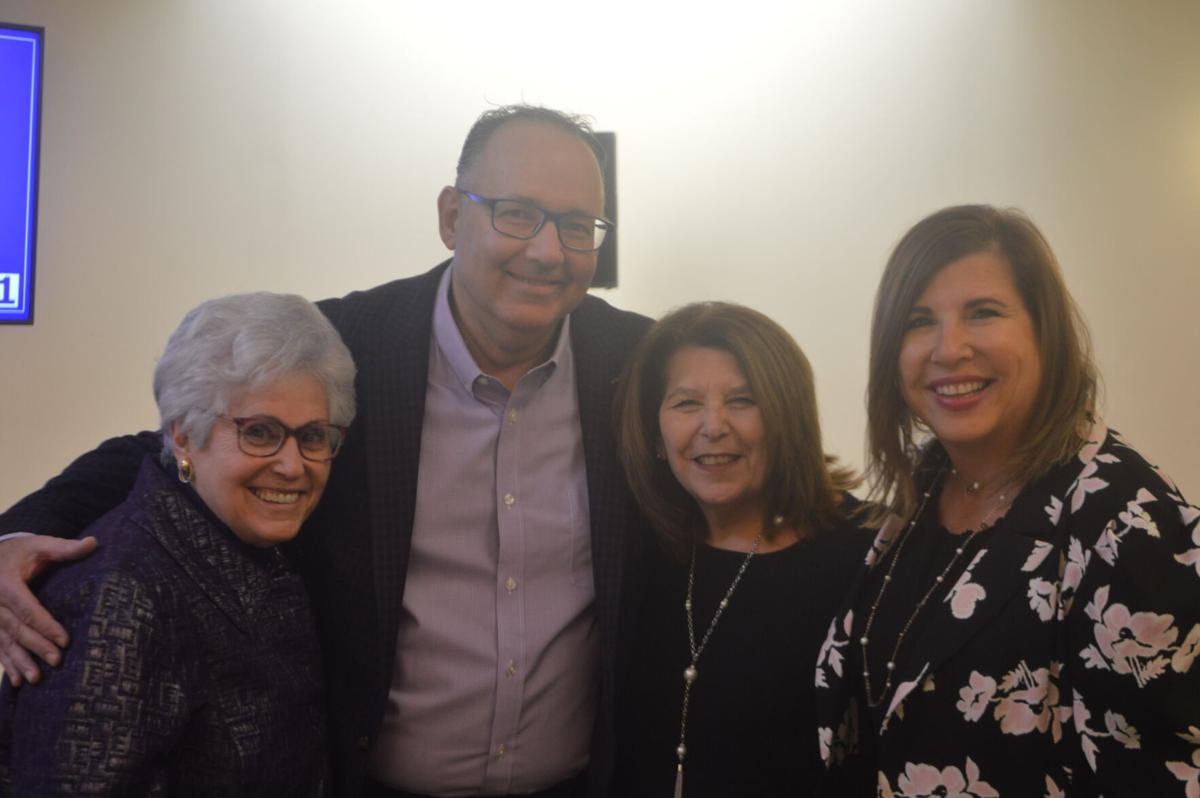 Chuck Whitehill lights the menorah to commemorate the eighth night of Chanukah.

Chuck Whitehill delivers his acceptance speech on behalf of himself and his late wife Joan Whitehill.

Stuart Muszynski speaks to the crowd about Chuck and Joan Whitehill’s contributions to the community.

The Whitehills were both heavily involved with Jewish National Fund-USA and the Jewish Federation of Cleveland. They met at a Super Sunday community volunteer event for the Federation.

Joan Whitehill died in May 2020 after a long battle with Parkinson’s disease. Chuck spent the last few years of Joan’s life by her side, focusing on her needs whenever he wasn’t volunteering.

Rabbi Noah Leavitt of Oheb Zedek Cedar Sinai Synagogue told the Cleveland Jewish News that Chuck and Joan Whitehill always looked for opportunities to serve and to give back. They were not content in serving just one segment of the community, Leavitt said. Rather, they tried to serve every part of the Jewish community and get involved in the broader Cleveland community.

“At a time like this where we talk so much about polarization and divisions, we really felt we wanted to honor people who didn’t think about divisions, who really overcame those divisions and tried to give back in every way possible,” Leavitt told the CJN.

As Chuck was called to the stage to accept the award, “Here Comes the Sun” by The Beatles played over the speakers. He said it was Joan’s favorite song.

“If a miracle happened and our beloved Joan was standing next to me right here, right now, she would be overcome and overwhelmed by emotion,” Chuck, who served as JNF president for eight years and is still involved with the organization, told the crowd during his speech.

On top of in-person speeches given by members of the community, a TV screen also broadcast montages and interviews of people expressing what Joan and Chuck Whitehill have meant to the community and to each other.

The ceremony fell during Chanukah, and Leavitt said this was significant as the holiday is about adding light to the world, especially in the winter. Leavitt said Chuck represents that.

One of the most “powerful” images of what we do on Chanukah is using the shamash to light other candles, Leavitt said. By helping one candle be lit with another candle, it adds a tremendous amount of light, he said.

After Chuck’s speech, all 75 people in attendance lit their own candles to honor this idea.

“It is my hope and dream that one day, everybody in that room has the same opportunity,” Chuck told the CJN. “Just keep lighting those candles. One day it will be recognized.”

Chuck Whitehill was a longtime member of the Cleveland Jewish News Foundation Board of Directors and is an emeritus director.

The CJN was a sponsor of the event.

Oheb Zedek to honor Whitehills with Unity and Community Award