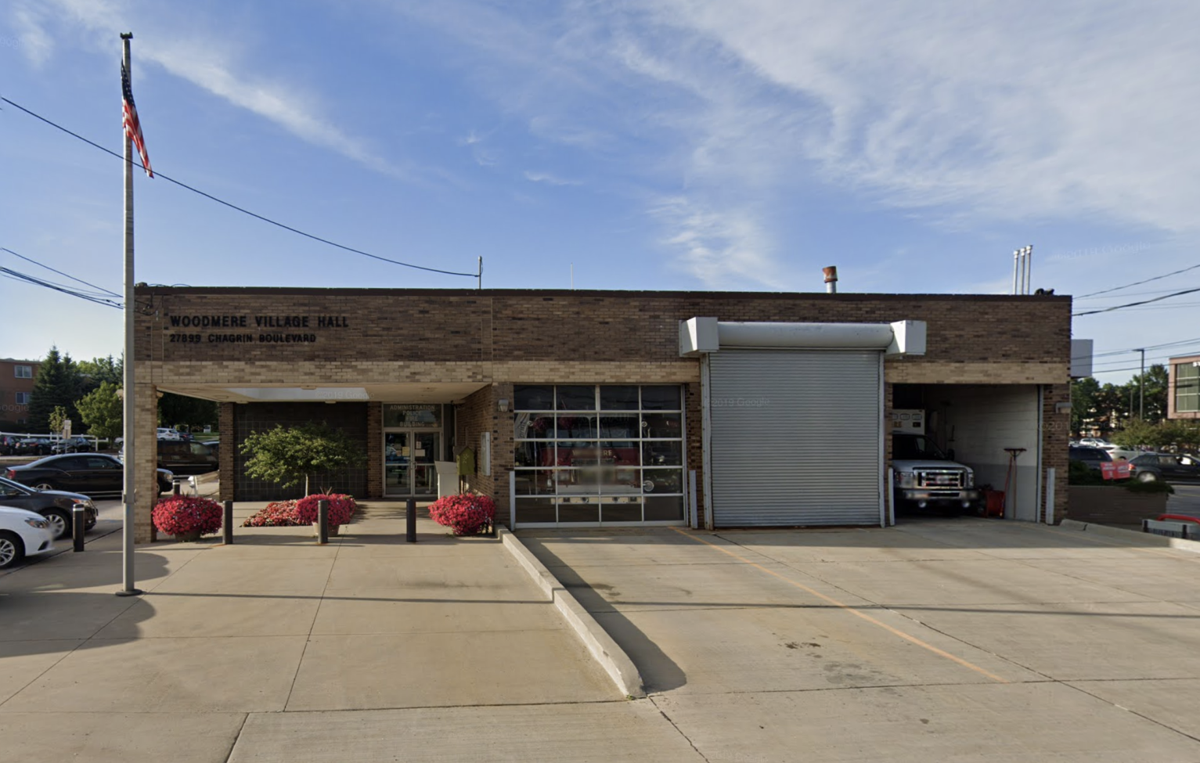 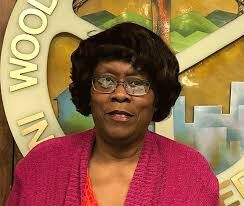 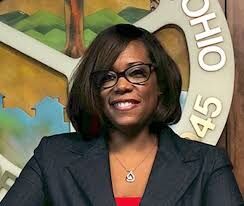 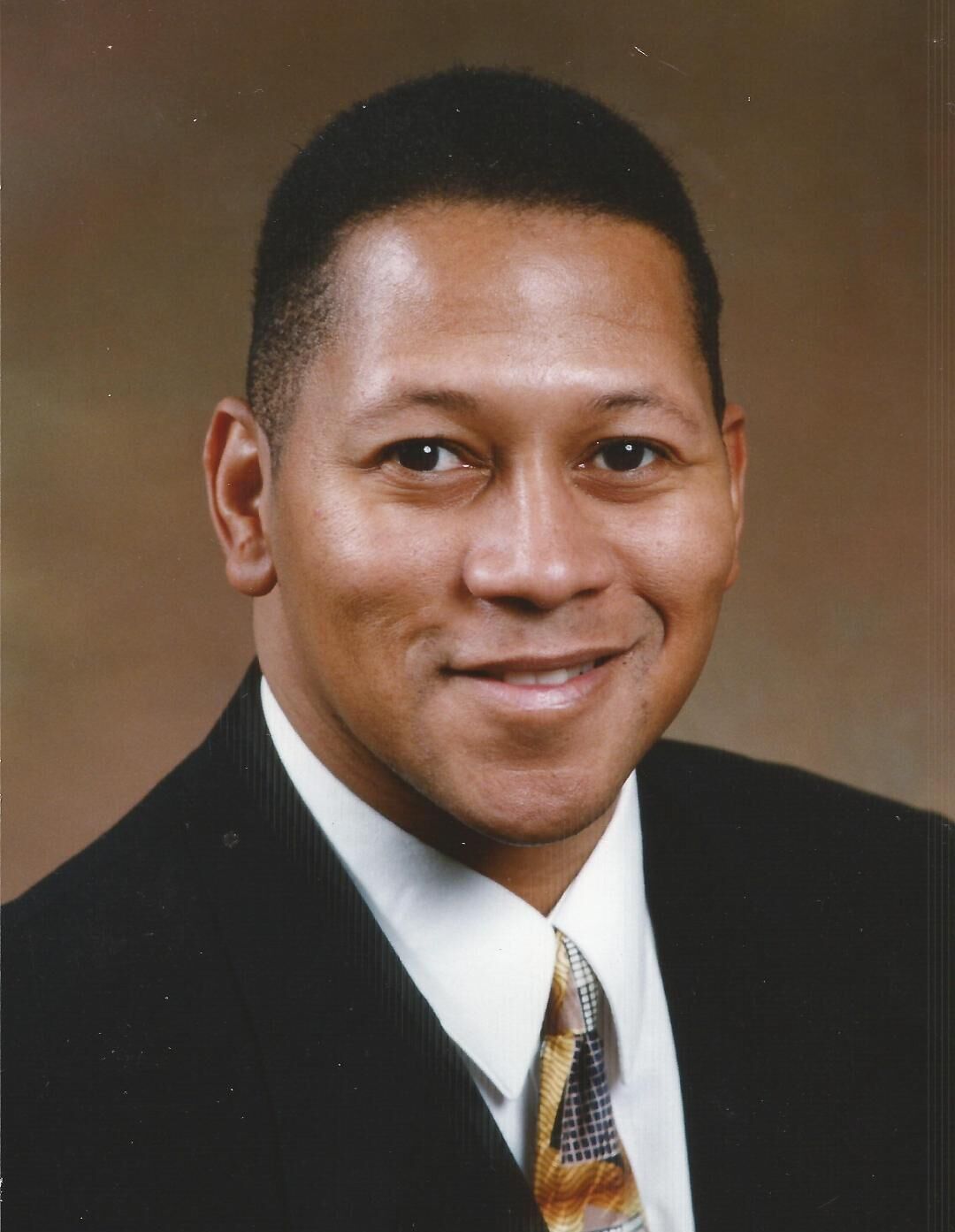 Woodmere Village Council and its committees are trying to find a way to resume public meetings after it was discovered the council was meeting illegally Jan. 4 due to insufficient notification to the public as per the Ohio Open Meetings Act.

The Jan. 4 virtual meetings intended to cover organizational aspects, finance and legislation were canceled mid-organizational meeting when a resident pointed out the meeting’s notice was posted at only one of the three locations legally necessary.

As outlined in Woodmere’s charter, village council meeting notices are required to be posted at the bulletin board outside the village hall entrance in Woodmere, at the Cuyahoga County Public Library Orange branch in Pepper Pike and the village website, where council updates haven’t been provided consistently in at least seven years, Council President Jennifer Mitchell Earley said in an email.

Woodmere Council Clerk Sheryl C. Blakemore informed council during the Jan. 4 meeting she had just posted notice on the village hall bulletin board Jan. 1. She explained regular council meeting notifications, including organizational meetings with council, committees and departments, are posted on the bulletin board for the year. Special meetings are required to be posted individually and Blakemore posts them on the bulletin board. She also sends meeting notices to an employee at the Orange library branch to be posted there.

“I have absolutely nothing to do with the website, and I never have,” Blakemore said during the meeting.

Woodmere resident Gerald Carrier emailed council about the lack of proper meeting notice. He sent the email addressed to Blakemore at 5:40 p.m., just 20 minutes before the scheduled meeting.

“While I am aware that you posted notification of this meeting at village hall on January 1, 2021, it is clear that there have been no postings of meetings on the village website,” he wrote. “Moreover, the Cuyahoga County Public Library is closed to the public except for drive-up patrons. Therefore, it is reasonable to believe that the residents of the village of Woodmere have not been made aware of tonight’s meeting.”

Carrier asked for his letter to be read aloud before any discussions regarding the selection of council president or chairmanships occurred.

“I also believe that any decisions made at finance and/or legislation would be open to scrutiny and potentially reversed should council decide to move forward with tonight’s meeting,” Carrier wrote.

According to the Ohio attorney general’s website, residents can take legal action if they believe the Open Meetings Act has been broken.

“If any citizen believes that a public body has violated the Open Meetings Act, that citizen may file an injunctive action in common pleas court to compel the public body to obey the act,” the website says. “If an injunction is issued, the public body must correct its actions, may have to pay court costs and must pay a fine of $500. Whichever party loses the lawsuit pays the reasonable attorney fees of the other party as ordered by the court.”

Upon questioning from Earley, Blakemore told the council she emailed notice to a library employee, but the employee was out of the office until the next day.

“I was told that the library is not open to the public other than through the drive-thru,” Blakemore said during the Jan. 4 meeting. “I wouldn’t know where else to put it. ... I did drive by the library, and there were no notices of any kind posted on the drive-thru window. Since I didn’t have direct permission, I didn’t want to just get out and tape something to that window.”

Earley immediately called for the postponement of the meeting, suggesting it could be moved to 7 p.m. Jan. 13, which is the council’s next scheduled meeting.

“If we’re in violation of the law, there’s really no way around it than to wait until we can become compliant,” Earley said during the meeting. “Whether the clerk gets access to the website to post the notice, whether or not she can contact someone with the library to put it up in the drive-thru – it would make no sense to go forward with a meeting that we can find ourselves in litigation over.”

Consolo said that because the council was meeting illegally, it would be unnecessary to make a formal motion to postpone the meeting as any council-decided actions could be invalidated if challenged by a resident.

“We have to get meetings posted on the website somehow in order to comply with our ordinance,” Consolo said. “We can’t meet to change the ordinance, because we can’t publicly do that. This is a very difficult position right now.”

Mayor Benjamin Holbert said he would meet with Consolo to fix the notice issue and notify members of the council and the public of the solution.

In her email, Earley suggested to council members and Consolo that the clerk post meeting notices to the village bulletin board, the Orange library, the bulletin board at Beechmont Towers in Woodmere, Rite Aid in Woodmere and Charter One Eton Collections in Woodmere. Earley also suggested the service/fire/police deliver meeting notices to every Woodmere resident’s mailbox and alert residents through the village’s telephone notification system. Meeting notifications could also be sent to the Chagrin Valley Times and the CJN.

“Many of our residents, particularly those that are elderly, do not rely on the website for information concerning council/committee meetings,” Earley wrote in the email. “... It is my belief that the best course of action is to post the notice throughout the village and give residents and the media individual notice.”