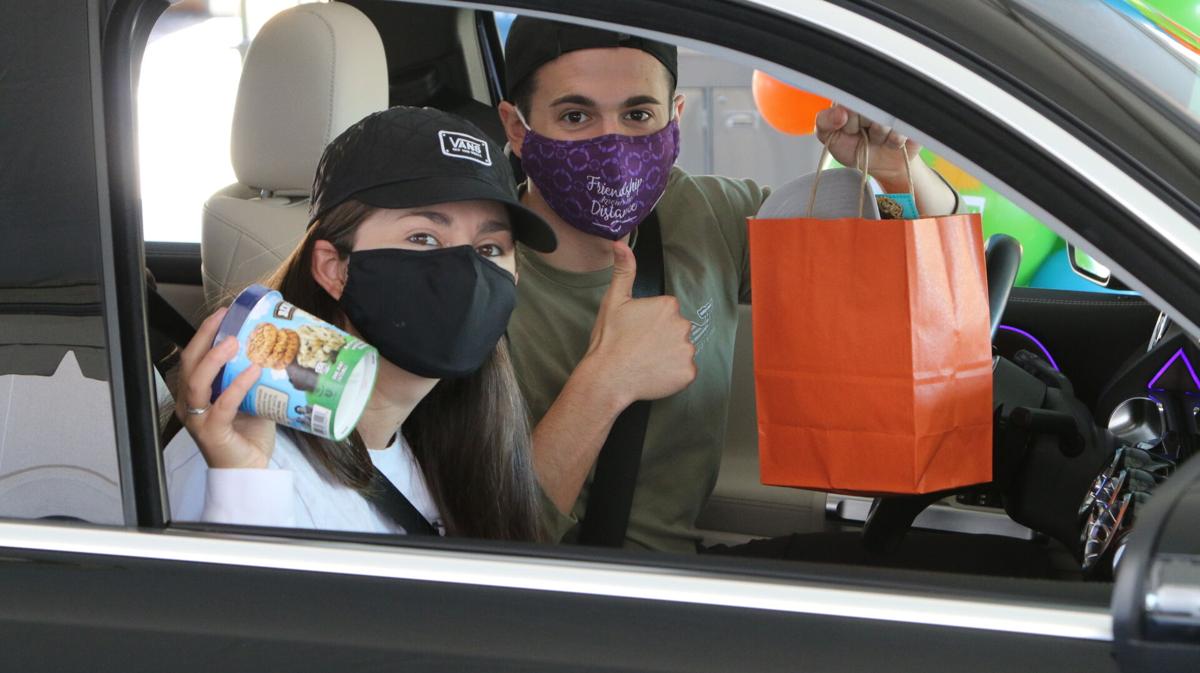 Sharon and Coby Socher pick up their swag bags with Ben & Jerry’s Ice Cream in the Jewish Federation of Cleveland’s Beachwood parking lot Nov. 8, as part of the organization’s Big Event. 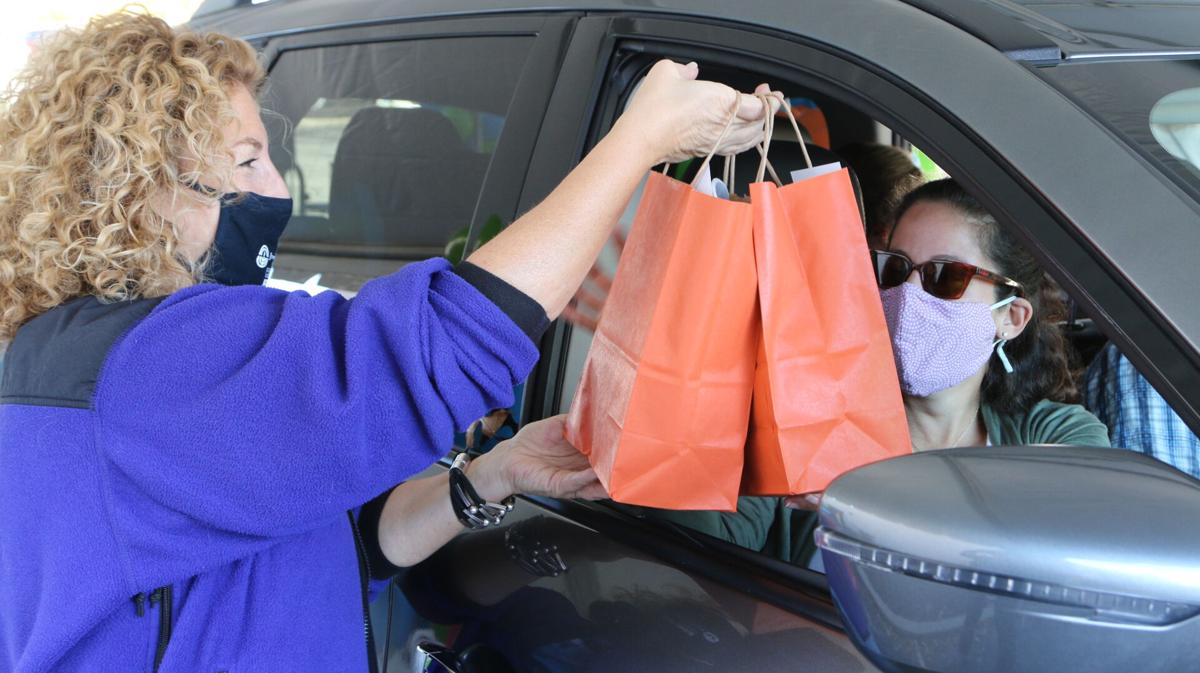 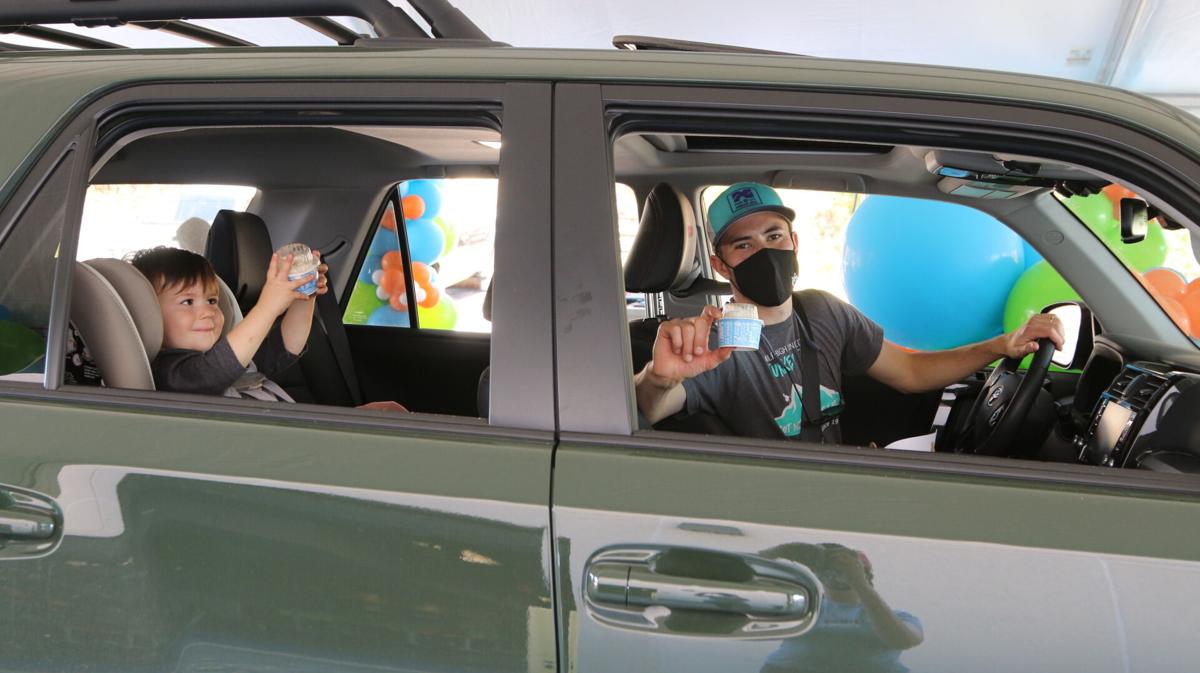 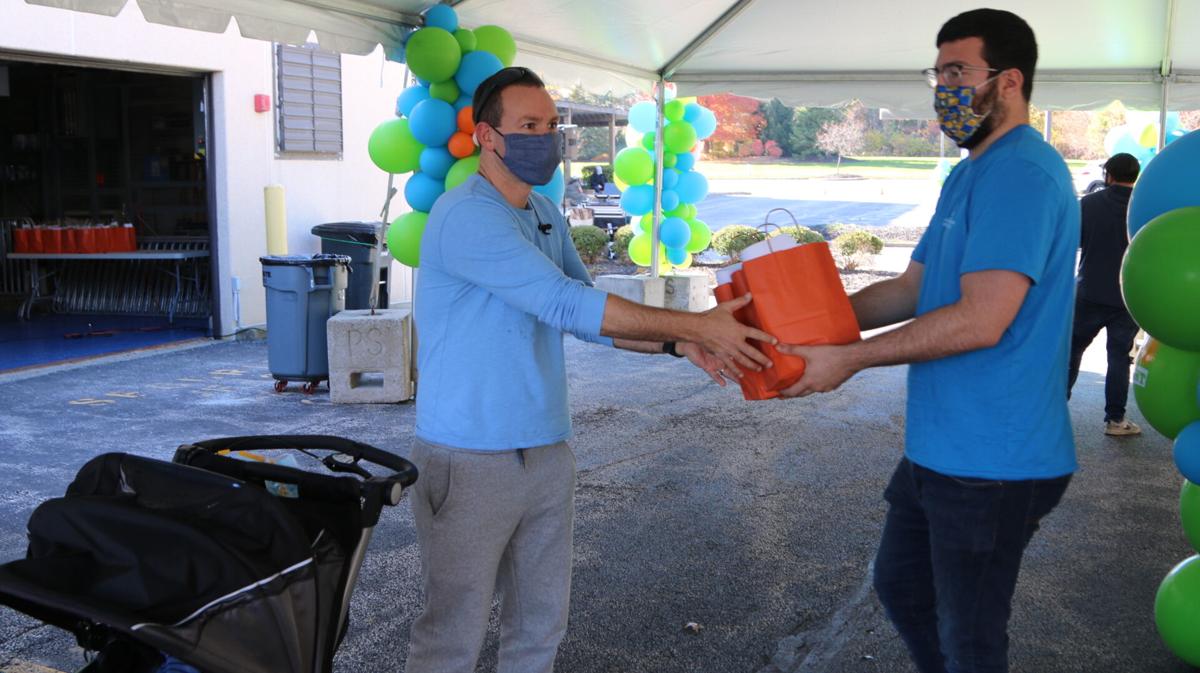 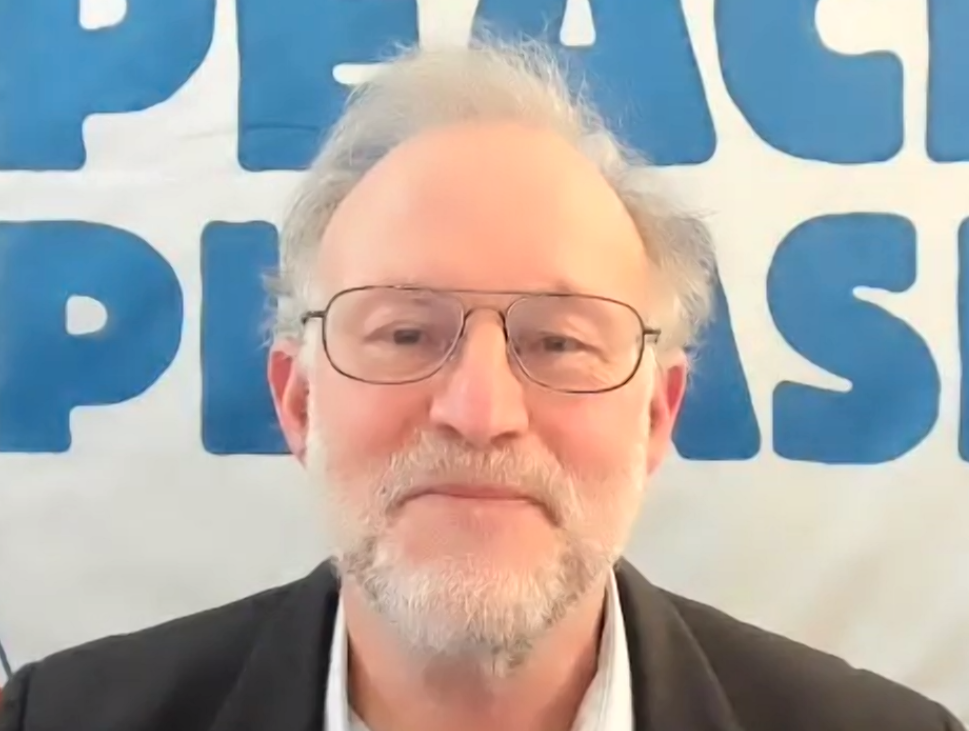 Sharon and Coby Socher pick up their swag bags with Ben & Jerry’s Ice Cream in the Jewish Federation of Cleveland’s Beachwood parking lot Nov. 8, as part of the organization’s Big Event.

For Ben & Jerry’s co-founder Jerry Greenfield, making and enjoying ice cream goes hand-in-hand with improving the world, and addressing social justice and environmental issues should be integral to business itself – not an “add-on.”

Greenfield was the featured speaker for the Jewish Federation of Cleveland’s Young Leadership Division Big Event, held virtually Nov. 8 to fundraise for the Federation’s 2021 Campaign for Jewish Needs.

The Big Event – which is typically a celebration with food and drinks for Jewish Clevelanders in their 20s, 30s and 40s, and was made virtual this year due to the pandemic – also included a drive-thru ice cream experience in the Federation’s Beachwood parking lot the same day.

Greenfield told the story of how he and Ben Cohen founded Ben & Jerry’s, which is now owned by Unilever. The pair also founded the Ben & Jerry’s Foundation when the ice cream company went public in 1985.

Greenfield and Cohen met in junior high school in Long Island, N.Y., and were bar mitzvahed at the same temple. While Greenfield graduated from Oberlin College in Oberlin, Cohen attended a few colleges and had a range of jobs as a young adult. When they found they were “pretty much failing at everything we tried to do,” Greenfield said, they decided an ice cream business would be a fun way to be their own bosses.

They learned how to make ice cream through a $5 course from Penn State University. They were broke, so they split one class for $2.50 each.

After graduating the course, they settled on starting the business in Burlington, Vt., because it was a college town that didn’t already have a local ice cream shop.

Greenfield explained how the business, opened in an “old, abandoned gas station” in 1978, did well in the summer but struggled with the winter months in the beginning. They decided to sell their ice cream in pints to grocery stores, which helped it take off.

“Things were going great, and Ben and I looked at each other one day and said ‘Boy, what the heck is going on here? We’re not ice cream guys anymore, we’re becoming businessmen,’” he said.

After growing up in the 1960s era of “peace and love,” Greenfield said they felt their business was “just becoming another cog in the economic machine – and we didn’t really want any part of that.” Thus, they elected to make their business “something that was supportive of employees, supportive of the community.”

First, the company went public and sold stock to Vermont residents instead of seeking venture capital – which was considered a “terrible idea” by advisers but worked, Greenfield said. They allowed individuals to invest with just $126.

“One out of every 100 families in Vermont had become owners in Ben & Jerry’s,” said Greenfield, adding a year-and-a-half later they had a national public offering, which was when the Ben & Jerry’s Foundation was developed.

The foundation received 7.5% of the company’s pretax profits – “the highest percentage of any publicly held company – the corporate average is around 1.5%,” Greenfield said.

Quickly, the nonprofit was “overwhelmed” with funding requests. As a result, the pair considered “what more could business do?”

“The way we approached it was to think, how can we integrate social and environmental concerns into those

day-to-day activities so that they are central to what the business does, and not ancillary and just an add-on?” Greenfield said.

They came up with ideas for enacting their vision, some of which were successful – like partnering with a bakery that provided job training and work for those recovering from substance abuse or dealing with economic distress. The bakery’s brownies went into the flavor chocolate fudge brownie. The company has also supported issues like racial equity, mitigating climate change and marriage equality over the years, he said.

“What we’ve been learning at Ben & Jerry’s (for) over 42 years is there is a spiritual aspect to business, just as there is to the lives of individuals,” Greenfield said. “As you give, you receive; as you help others, you are helped in return. And just because the idea that the good you do comes back to you is written in the Bible and not in a business textbook doesn’t mean that it’s any less valid.”

After he shared his story, the event’s co-chairs, Eli Daitchman and Ben Golsky, directed audience questions to Greenfield.

Asked how much ice cream he eats, Greenfield responded, “I am a feast or famine ice cream eater. I will go two weeks without having any ice cream, and then – I shouldn’t say this publicly – but I’m a pint a night kind of guy.”

He also said while anti-Semitism hasn’t affected him in a major personal way, it influenced his and Cohen’s lives and work.

“Anti-Semitism and persecution of Jewish people throughout history has been a big influence on Ben and me, and the way we look at business and injustice in society,” he said. “For both of us, that’s a foundation of why we look to addressing injustice.”

Daitchman, Golsky and YLD board chair Cameron Orlean discussed how YLD helps the Federation support community needs, such as security for local synagogues, and funding human service organizations and Jewish day schools. To that end, Rabbi Scott B. Roland of Congregation Shaarey Tikvah in Beachwood, Mandy Kwait of Bellefaire JCB in Shaker Heights and Rabbi Avery Joel, head of school at Fuchs Mizrachi School in Beachwood, spoke about how the Federation’s Campaign for Jewish Needs helps support each of their Jewish institutions.

“We are the next generation of Jewish Cleveland leaders, and we are here to celebrate our diverse community and how we have come together to care for one another and sustain critical services and programs so many depend upon during this COVID pandemic,” Daitchman said.