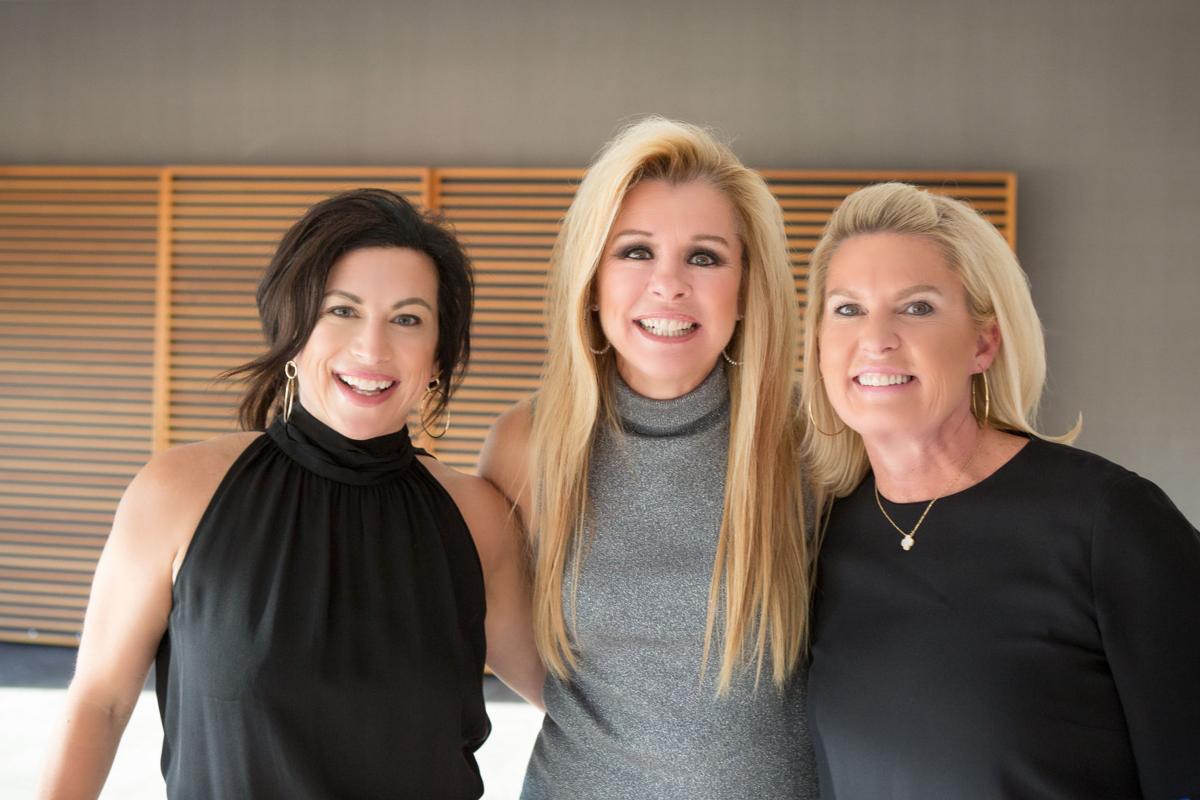 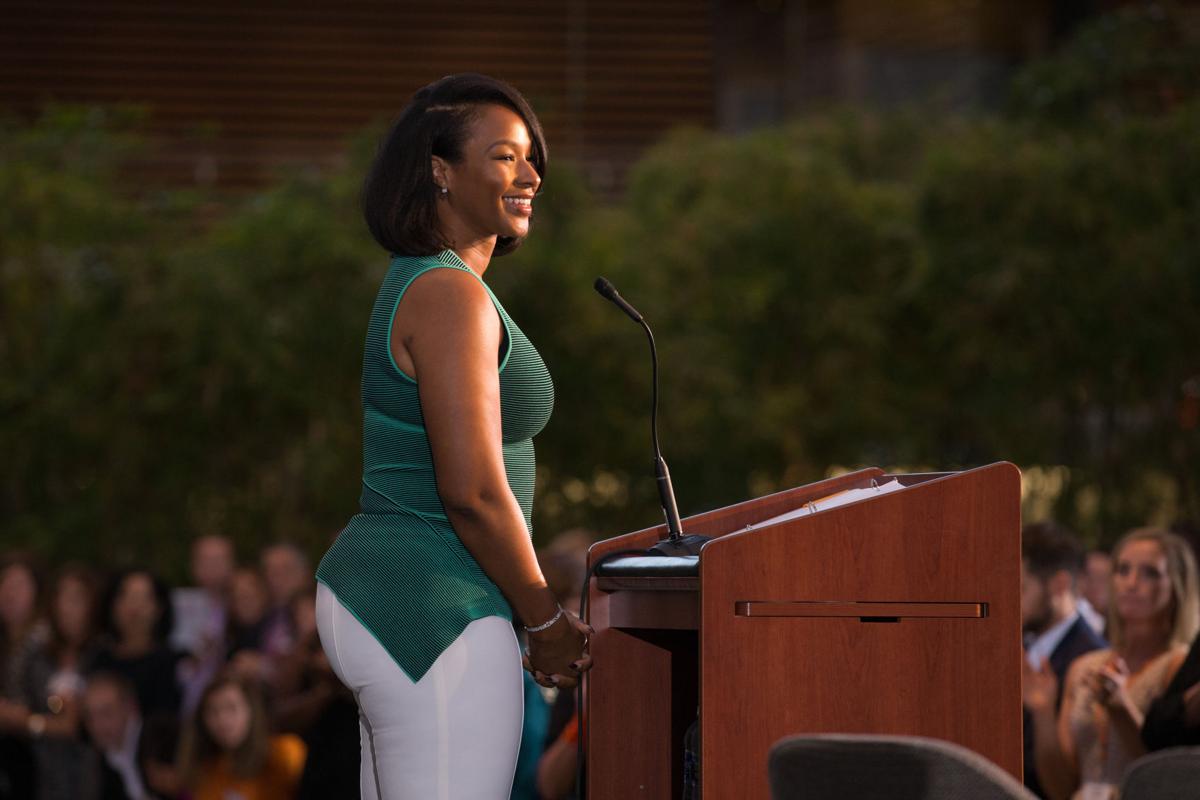 Savannah James, creator of the annual I PROMise event and wife of Cleveland Cavaliers’ LeBron James, speaks to 600 people at the Circle Event. 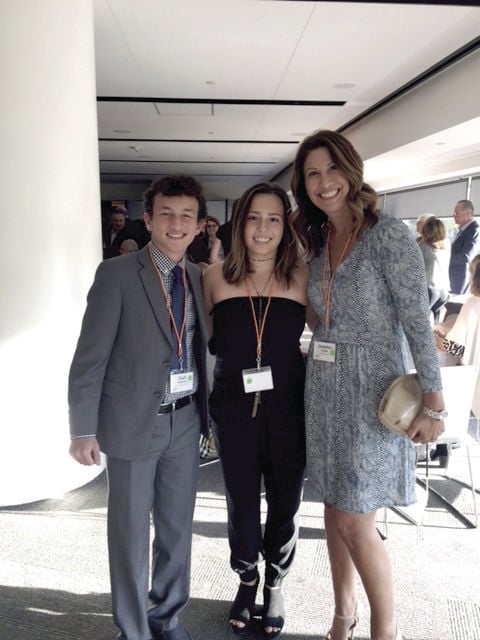 Savannah James, creator of the annual I PROMise event and wife of Cleveland Cavaliers’ LeBron James, speaks to 600 people at the Circle Event.

YWCA Greater Cleveland raised more than $270,000 to benefit homeless young adults and families at its annual Circle Event on Oct. 3.

Leigh Anne Tuohy, who was the real-life inspiration for the 2006 book, “The Blind Side: Evolution of a Game,”and the 2009 film, “The Blindside,” was keynote speaker.

Savannah James, who developed the annual I PROMise event to help Akron-area girls prepare for prom and recently launched her “Women of Our Future” mentorship program, was honorary chair and also spoke. She is the wife of LeBron James of the Cleveland Cavaliers.

The event, which drew more than 600 people, took place at Tenk West Bank in Cleveland.