Beech Brook in Pepper Pike could become the site of homes, retail and parks. 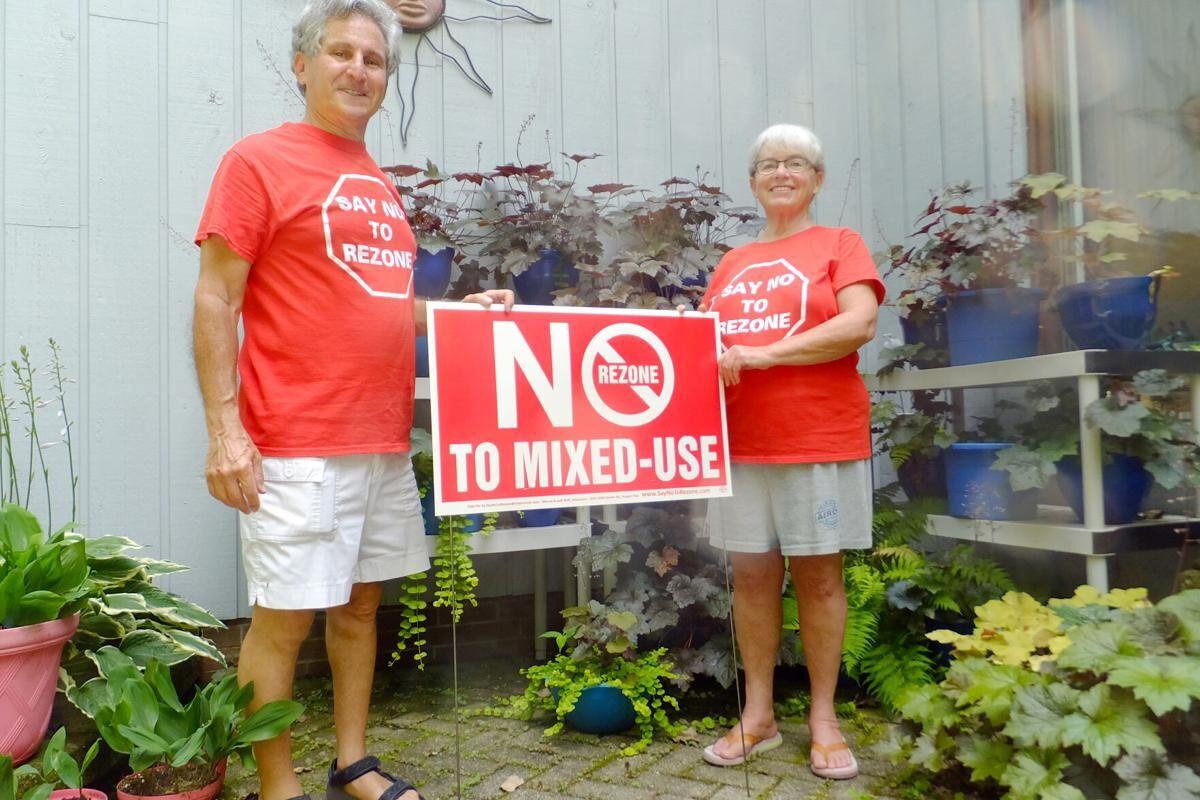 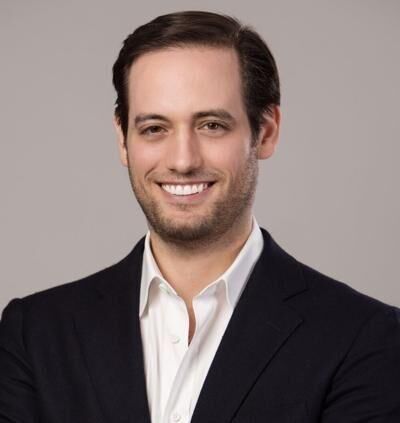 Voters in Pepper Pike will see a rezoning issue for the Beech Brook property near Landerwood Circle on the Nov. 3 Election Day ballot.

As the Cleveland Jewish News previously reported, the social services organization is looking to sell its 68 acres to Beachwood-based developer Axiom Development, which originally planned to put a rezoning issue on the ballot in November. The project is known as Willey Creek. The issue would change the land from a U-2 district, which allows for institutional zoning, to a U-2 overlay designation, allowing for offices, residences and small shops.

Though specific redevelopment plans were withdrawn as of a July 21 letter from developer Axiom Development’s lawyer, Dale H. Markowitz of Thrasher, Dinsmore & Dolan LPA, principal Bryan Stone had already gathered enough community signatures to get the rezoning issue on the ballot, with or without any specific plans to develop.

According to Stone as of July 15, 368 signatures of voters were required to place the rezoning issue on the ballot and he had obtained 470 signatures. The petition was submitted to the Cuyahoga County Board of Elections on July 20 and the signatures were verified on July 21. On a petition certification form dated July 21, board of elections Director Anthony W. Perlatti confirmed the petition had 434 valid signatures and 36 invalid signatures.

Stone pursued a two-track process, both submitting an initial application to the council to have a vote and place the initiative on the ballot, as well as the petition. Since he received enough signatures, the council asked Axiom to withdraw their application, as of a July 22 statement given to the CJN.

“Although the current iteration of our application and petition are completely valid, we were asked by the city to withdraw our application when they became aware that we had received enough signatures to qualify for the November ballot,” he said. “We did so in hopes that we would be able to make several minor adjustments to the application language and resubmit a new application for the council to consider, as soon as possible.”

He added, “It is our continued goal to work collaboratively with the city and council, and therefore are willing to continue to refine our proposal based on the council’s feedback.”

Though the issue will be included on the ballot, local political action committee Say No To Rezone, led by Manny and Judi Naft, still plan to oppose the rezoning every step of the way – whether or not it is passed in November. The couple, who live on SOM Center Road in Pepper Pike, said that any rezoning and subsequent redevelopment of the property is not in the city’s best interests.

“If the rezoning passes, basically what happens is a blank check is given to Axiom,” Manny Naft said. “What has to happen is Axiom has to submit an actual development plan. With that, we’d monitor what they are submitting to make sure it is minimizing what we know would be a detrimental impact on the area.”

Judi Naft said the PAC has a passion for the issue, both within the 300 active members in their database and the more than 500 yard signs they’ve passed out within the community. If the issue fails, their next move would be to try and purchase the property for the community and “have it for the people,” Manny Naft said. Their current slogan for that property is “Start A Park In Pepper Pike,” as well as examine other alternative uses for the property instead of large scale development.

“We are not giving up or going away if this passes,” Judy Naft explained. “Our message, with documented facts, continues to be, ‘we don’t need it, we don’t want it and it will hurt us.’”

Shall the Zoning Map and Zoning Code of the City of Pepper Pike be amended to enact a new chapter 1271 creating the Willey Creek Mixed-Use Overlay District to rezone PP#’s 872-40-001, 872-40-003, and 872-36-011 into the “Willey Creek Mixed-Use Zoning District,” and to permit the construction of a mixed-use development in accordance with the new Chapter 1271, and to provide that each parcel of property in the overlay district shall be subject to the existing zoning regulations currently applicable to that parcel of property until such time that a mixed-use development is approved on such parcel of property?