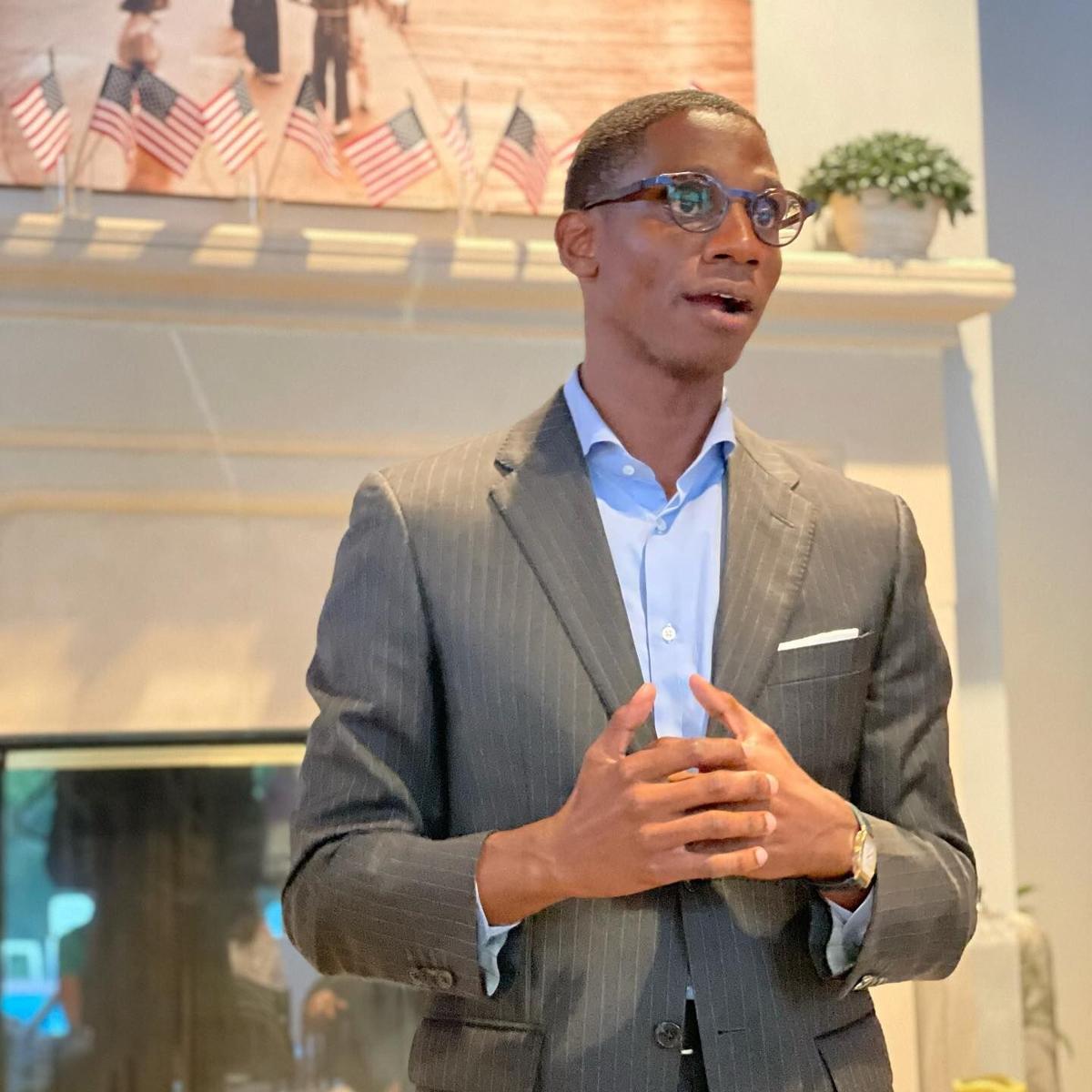 Justin Bibb and Cleveland City Council president Kevin Kelley will square off to become the next mayor of the city of Cleveland in the Nov. 2 general election.

Bibb was the top vote-getter in the Sept. 14 primary with 10,635 votes, 27.1%. Kelley had 7,597 votes, 19.4% in the seven-way race to replace Mayor Frank G. Jackson, who has been mayor since Jan. 2, 2006, according to unofficial results from the Cuyahoga County Board of Elections. Jackson is the longest-serving mayor in city history and announced May 6 he would not seek a fifth term.

Bibb, 34, is the chief strategy officer for Urbanova, a public-private partnership that focuses on mid-sized cities. Kelley, 53, was first elected to council in 2005 and became council president in 2013. Both are attorneys.