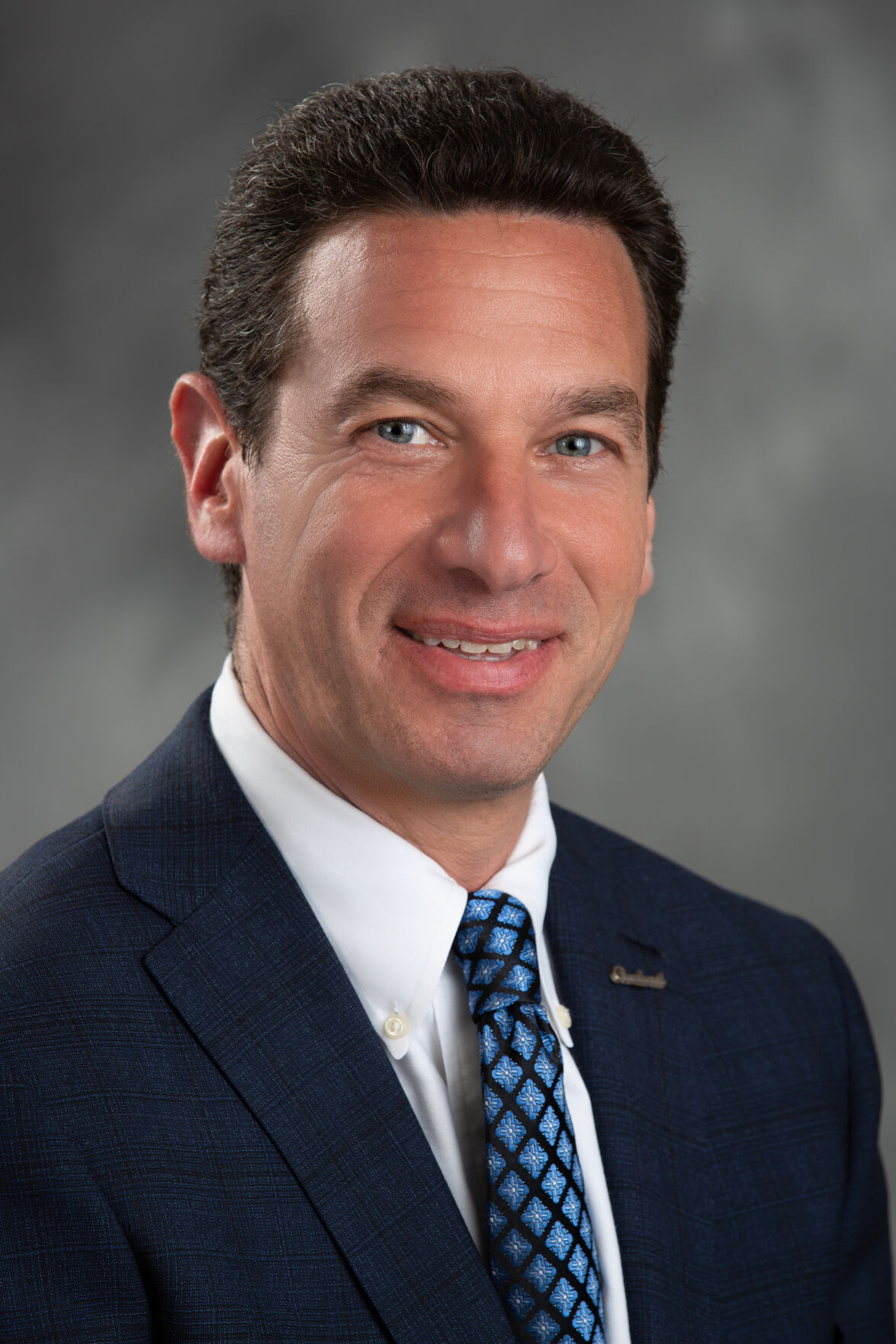 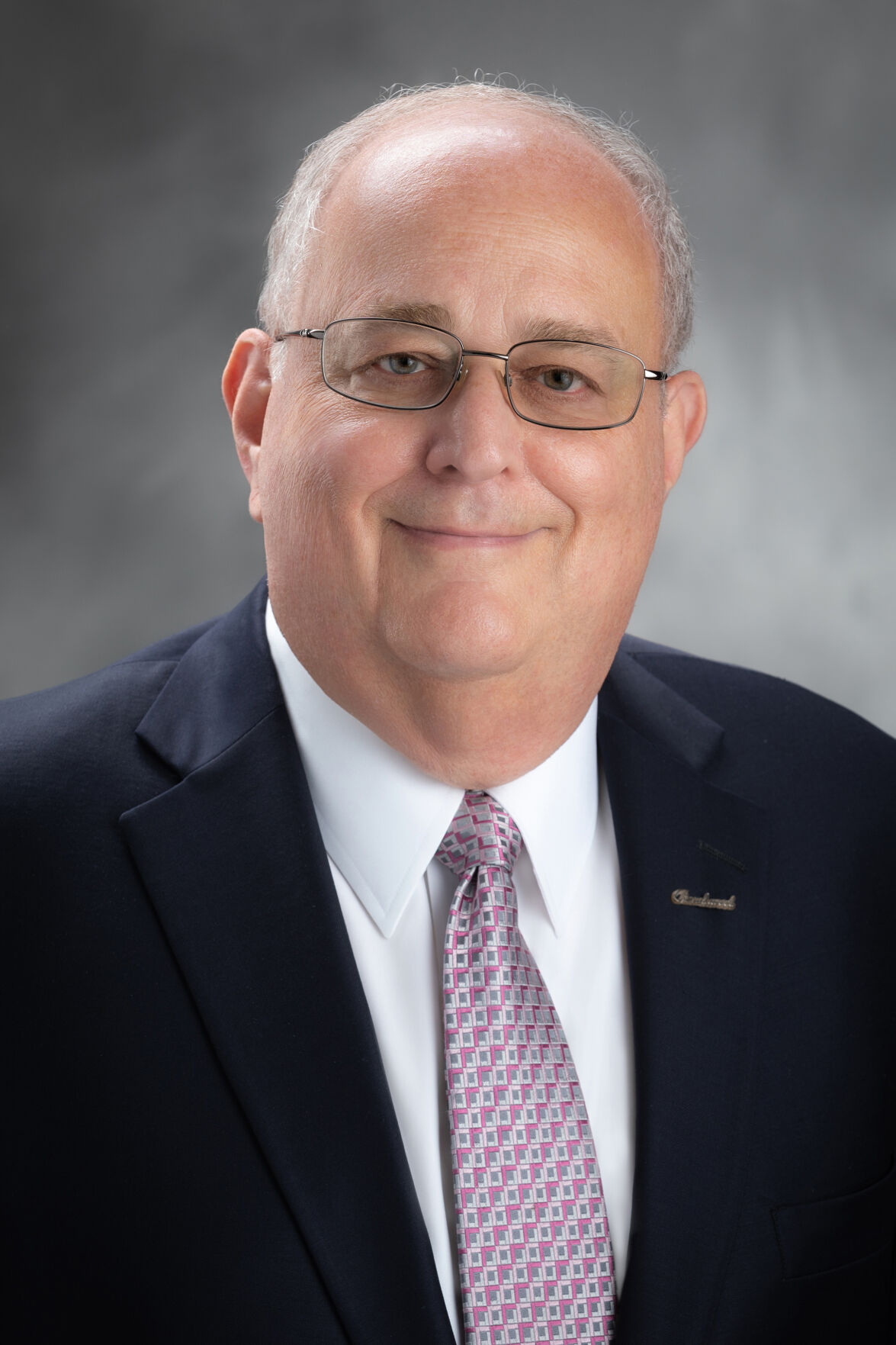 First-term Beachwood Mayor Martin S. Horwitz faces a challenge from city councilman Justin Berns in the Nov. 2 race that pits two men against each other with long histories in Beachwood and a previous political rivalry.

Horwitz, 68, was an attorney and small business owner prior to his successful challenge of former Mayor Merle S. Gorden in 2017.

Horwitz also defeated Berns for a seat on Beachwood City Council in 2011 after Berns was appointed to fill an unexpired term on council in 2009.

A real estate developer and custom home builder, Berns said his goals will be to work with the owners of Beachwood Place on the future of the mall, which has been the site of multiple shootings in the last few years.

“It’s undeniable that there is certainly a perception of a lack of security or an uncomfortableness of going to Beachwood Place. That needs to be addressed,” Berns told the Cleveland Jewish News Sept. 10. “The security of the mall has got to be dealt with.”

He said he will work with the mall owners and with local police to deploy a security plan for the mall.

Among Berns’ reasons for placing Beachwood Place at the top of his agenda is as a source of income for Beachwood City Schools, he said, which he considers to be of prime importance as well.

Horwitz responded to questions via email at his request.

In a Sept. 14 email, he named his top priorities as completing the projects he’s started, including specialized police patrols, a five-year storm sewer infrastructure upgrade, and enhanced lighting and security on South Green Road and throughout the city.

Horwitz is a former Beachwood School Board member, having served 16 years and served as both president and vice president of the board.

Berns stated his commitment to Beachwood schools as a second priority.

“Once I become mayor, at the end of that four-year term, I wouldn’t have any kids in the schools,” Berns said. “Nonetheless, I recognize how important and vital the schools are to the city.”

Horwitz listed his second goal to “increase community service offerings for our residents, such as a fitness court in Beachwood Park East, pickleball courts, upgrading our playground and creating a town center and amphitheater.”

Berns’ third priority, he said, will be to improve morale among city employees.

“They need to be treated with dignity and respect,” Berns said of city employees, adding morale has suffered under Horwitz’s administration, citing an investigation into Horwitz’s conduct following complaints from female employees. “There’s a double standard. If an employee did certain things that the mayor has been accused of or admitted, they would most likely be terminated.”

Horwitz was the target of an investigation by special counsel Carole Rendon, partner at BakerHostetler, who delivered a report on the firm’s eight-week investigation of the allegations by city employees leveled against the mayor regarding potentially inappropriate conduct.

In those cases, the city paid just under $24,000 to a former employee and $16,000 to a current employee to settle employment claims. More than $133,000 has been paid out related to the mayor’s conduct, ensuing investigations and litigation, as previously reported by the CJN.

Horwitz, meanwhile, listed creating a sense of community as his third priority.

“As Beachwood’s population grows and diversifies, we need to make sure that our residents feel a sense of neighborhood, representation and common purpose,” Horwitz wrote, adding he has backed initiatives such as the block party program, Beachwood Dog Park and the community garden.

Berns’ first public service in Beachwood was as a volunteer firefighter for 12 years, starting at age 22, allowing him to get to know city employees and to understand their concerns, he said.

Horwitz, who grew up in Beachwood and moved back with his wife and two young children, first became involved in the city by advocating for all-day preschool and a developmental kindergarten. He then ran for school board.

In terms of qualifications, Horwitz wrote that Beachwood is a complex city and that his legal and civic experience both come into play.

“Simply put, I know what it takes to do this job because I’ve been doing it successfully,” he wrote. “I’ve built a strong team of directors. There will be no learning curve and no disruption to our ongoing projects.”

He named his biggest accomplishment as mayor as bringing GE Current to Commerce Park, which he called “the biggest economic development project we’ve seen in decades.”

As to his greatest challenge as mayor, Horwitz named the COVID-19 pandemic.

“I coordinated a robust pandemic response to protect our residents, businesses and over 200 city employees, without a playbook,” he said. Crediting his directors, he said Beachwood established remote work options, as well as “programs to assist and protect seniors, and systems to continue critical safety services, public works operations, and building department functions.”

Berns named an additional priority: enhancing traffic flow at Richmond Road and Chagrin Boulevard, for which the city rejected a $10 million grant previously.

He served on Beachwood’s planning and zoning commission for about two years and on the cable television commission, he said. He cited his experience in public service and as a custom home builder as giving him the skills to lead the city.

“I have passion and I have energy like nobody else,” Berns said. “And I want to make this city as good as it can possibly be.”

Beachwood voters will choose between Mayor Martin S. Horwitz and city councilman Justin Berns to lead the city for the next four years in the …

WHAT: 2021 Beachwood Mayoral Debate hosted by the Cleveland Jewish News

WHERE: Livestreamed, link to be sent via email registration prior to event