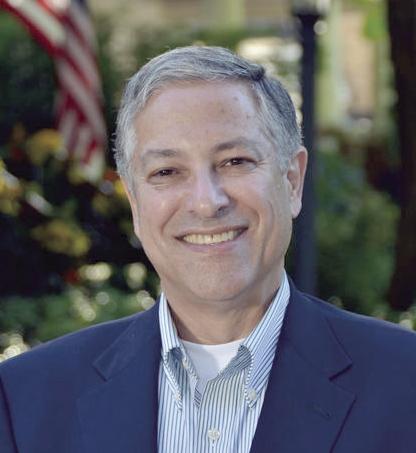 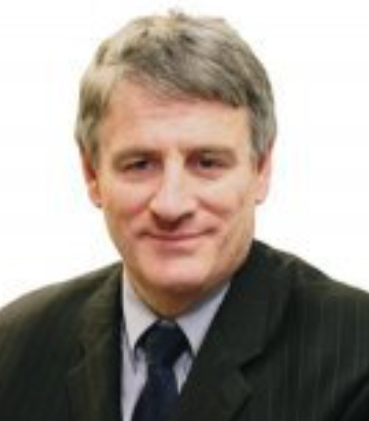 In Cuyahoga County, the county executive is responsible for the appointment and removal of county personnel, introducing legislation to city council, and submitting budgets to council, among other duties.

For Budish, he said the two largest issues facing the county are helping people get jobs and proper job training and getting children a high-quality pre-education.

“Overall, our goal is to improve the lives of people throughout the county,” Budish said. “We have been doing that in a lot of different ways. One is helping people get jobs, that’s done through attracting businesses and growing small businesses in order to create more jobs. We have focused heavily on workforce trainings to help them get the jobs ... but employers often say they can’t get people with (the) requisite skills.”

Budish said to help get people the training they need, the county has formed the SkillUp advisory service, which he said has been praised by a number of organizations. He also said the county has been working with Cuyahoga Community College and area libraries to offer workforce training.

He said the county has been working on its pre-education goals through donations from the private sector and a $25 million fund to raise the quality of pre-kindergarten education in the county.

Corrigan, who founded Westport Emerald LLC and teaches international business and management at Notre Dame College in South Euclid and Hiram College in Hiram, said the two biggest issues in the race are corruption and waste. He said those issues can’t necessarily be blamed on any one person in the office, but he did want to look at a “zero-waste” budgeting approach.

“I have contacted private companies who would provide pro bono general accounting to help (the county) recap the budgets,” said Corrigan. “(For example), one agency might have

$58 million and the next year they say ‘oh it should be $60 million’ (without examining it). It gets rid of legacy programs and other things that aren’t needed.”

Corrigan said such an approach could be directed at the executive level, and said he has had experience with the approach “about four or five times” on a large-scale level in the business sector.

Your guide to the 2018 local elections