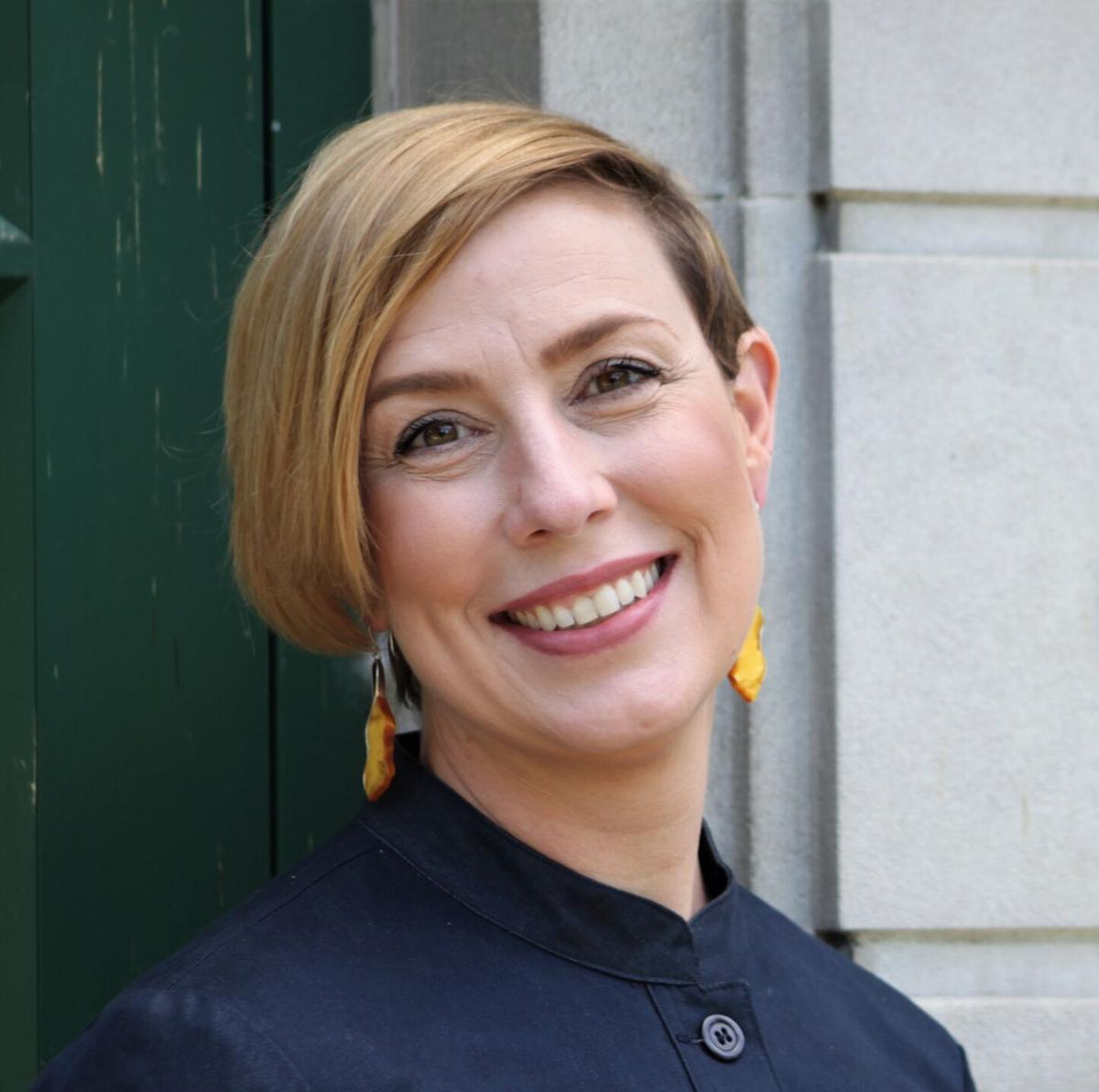 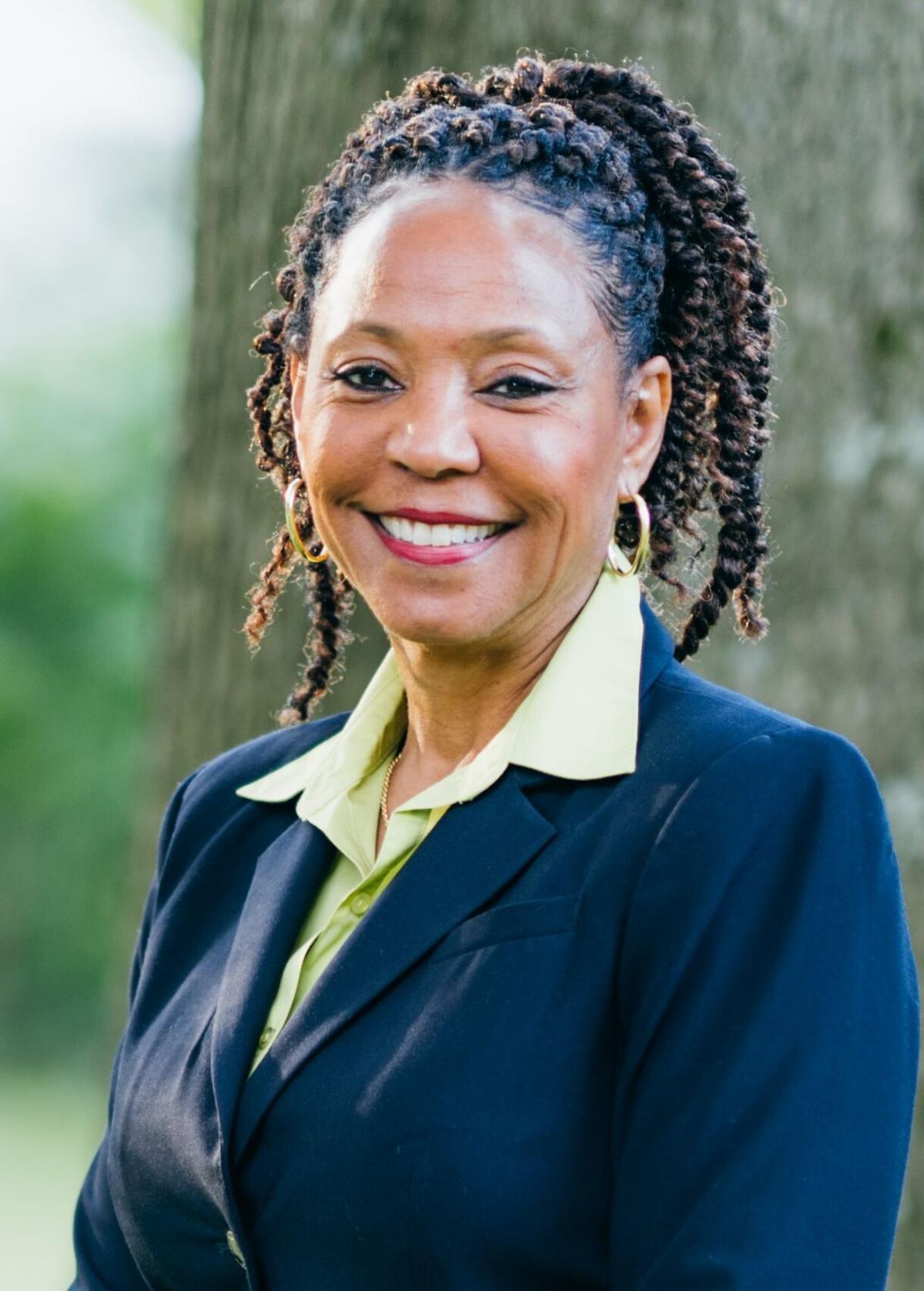 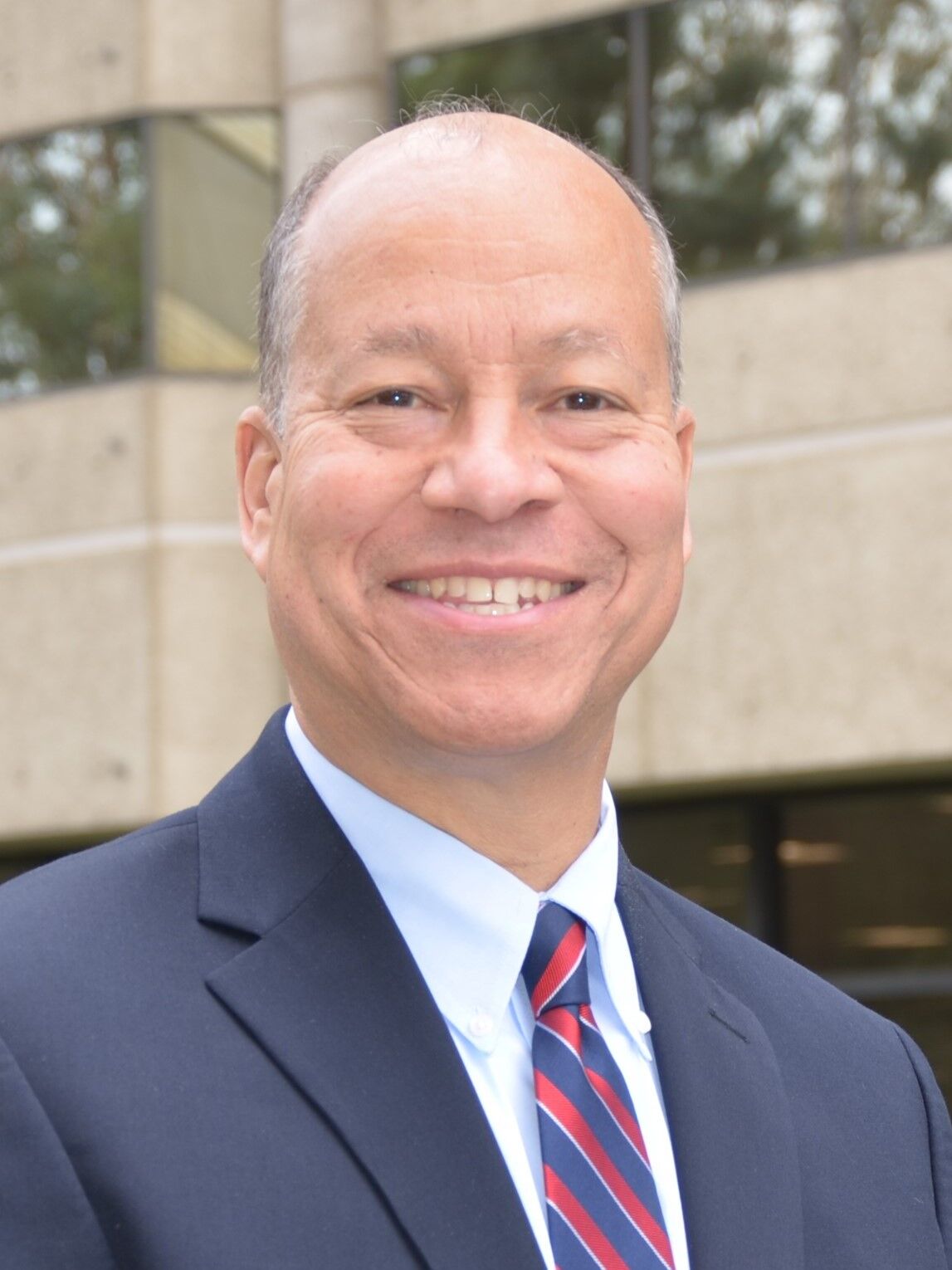 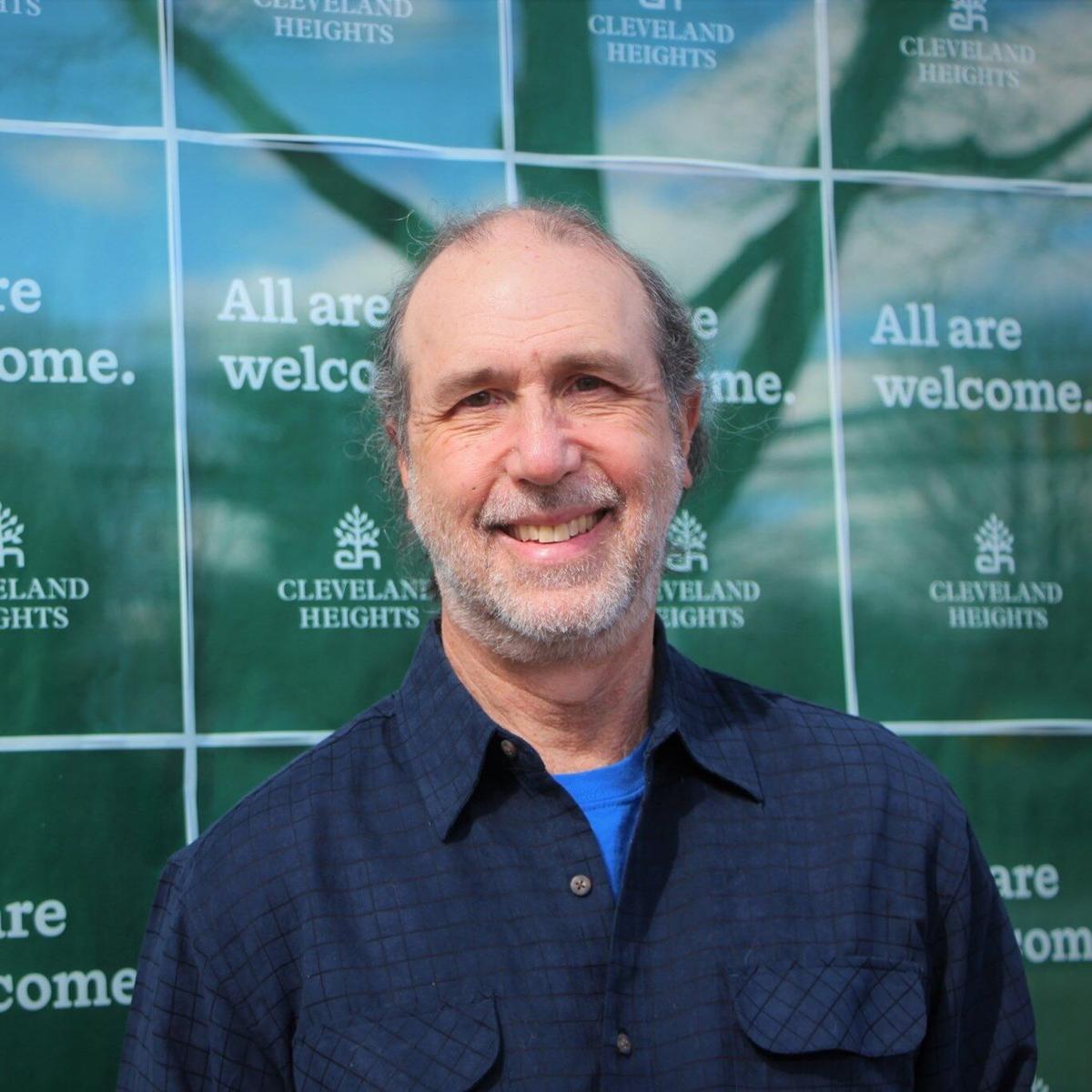 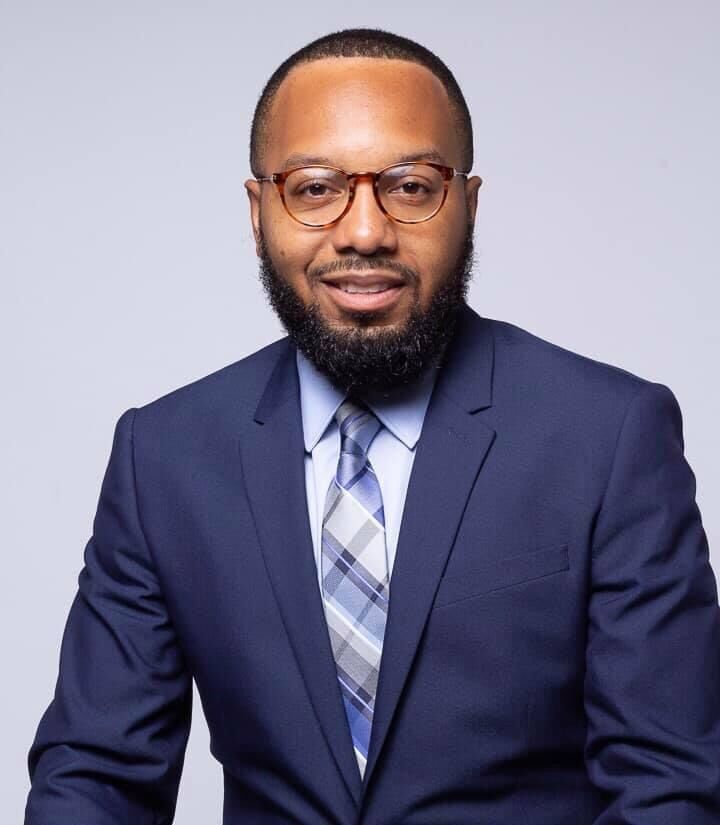 Moore, who works in communication, garnered 4,396 votes, or 43.50% to win the unexpired term of Mary Dunbar, who resigned for health reasons.

Allosious K. Snodgrass received 3,729 votes or 11.2%; and Lee Barbee II received 2,146 votes, or 6.4%. Moore, 46, who ran for mayor, suspended her campaign Aug. 5 and subsequently took out papers to run for city council; Cobb, 66, was appointed to city council in May for a second time. After his first appointment to council in 2019, he lost his bid for election to Russell.

Cuda, 66, is a retired government teacher who taught at Shaker Heights High School, and Mattox, 39, is senior pastor at Empowerment Church in East Cleveland.