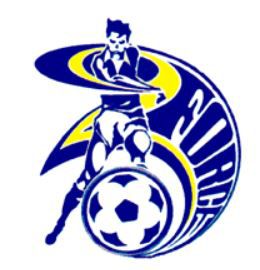 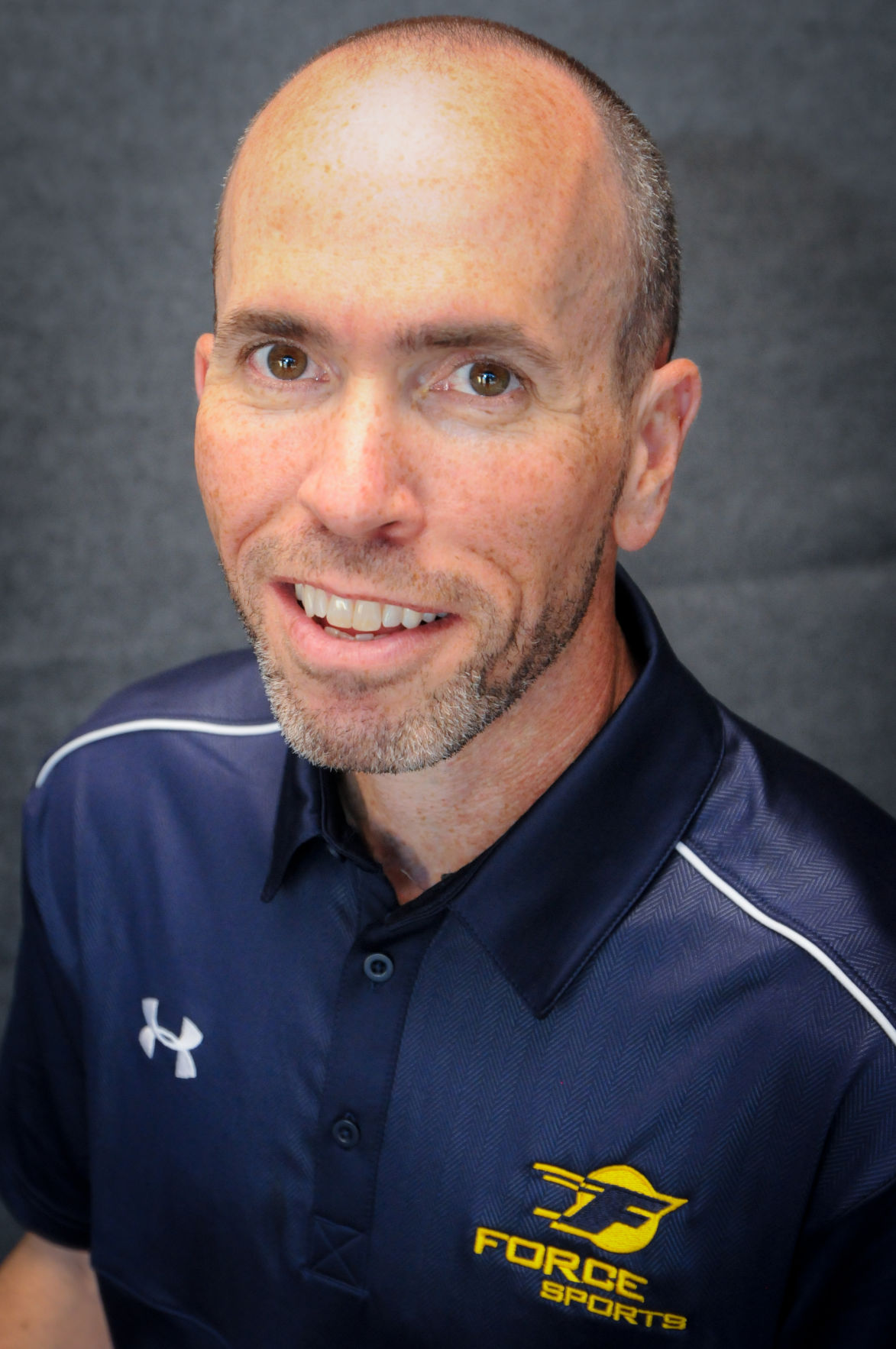 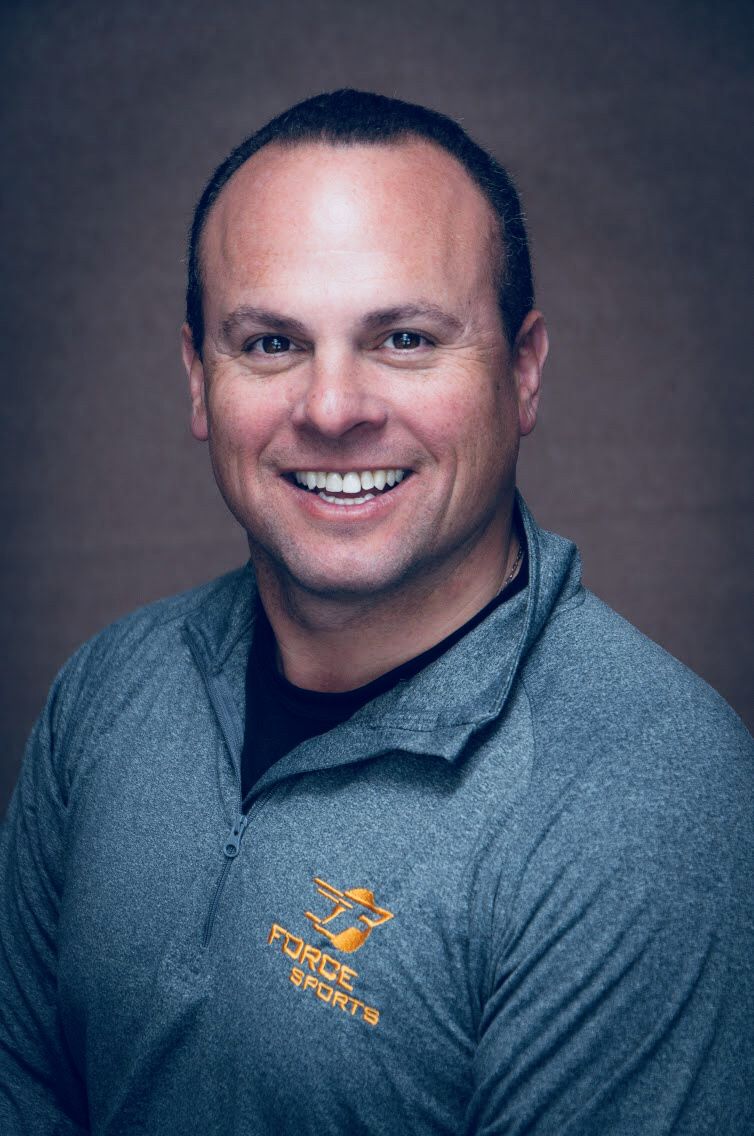 Brothers Greg and Shaw Abrams have a successful business, with six locations for their Force Sports facilities, and they recently took a step toward their next goal – the return of professional soccer in Cleveland – after the Abrams brothers purchased the naming rights to the Cleveland Force from Scott Wolstein.

The Force name has long been associated with Cleveland soccer. The Force was one of the original charter franchises in the Major Indoor Soccer League, which folded in 1992. Named after the mystical power of the Jedi Knights in the “Star Wars” franchise, the Force originally played from 1978 to 1988 under ownership of Scott Wolstein’s father, Bertram “Bart” Wolstein. They played at the Richfield Coliseum, best known for being the home of the Cleveland Cavaliers until 1994. The team drew fairly well for a non-major professional sport, averaging more than 11,000 fans per game in a 32-game season between the 1983-84 and 1987-88 seasons, with a high-water average of 14,111 fans per game in the 1986-87 season.

Bart Wolstein folded the team in July 1988 due to frustrations with the MISL Players Association. After the Force folded, a new ownership group started the Cleveland Crunch in the MISL, featuring many former Force players, and joined the National Professional Soccer League in 1992. The Crunch joined a second iteration of the MISL in 2001 and the rebranded itself as the Cleveland Force in 2002. That version of the Force folded in 2005 and the second iteration of the MISL ceased operations completely a few years later, in 2008.

This isn’t the first time the Abrams brothers have purchased something from the Wolsteins. They bought their first Force Sports facility in Warrensville Heights from the Wolsteins, but now the brothers want to bring back professional soccer to the area. They’ve set their sights on a franchise in the United Soccer League.

Established in 2010, the USL is considered a Division II soccer league by U.S. Soccer, placing it below the better-known Major League Soccer in the country, which is a Division I league. The league has 33 teams as of this season, and 19 teams are affiliated with teams in MLS. As of now, there is a USL team in Cincinnati, though the team will make the jump and join MLS at the beginning of next season. The USL has several planned expansion teams for the next few seasons, though none of them will be in Ohio, and plans to add a Division III league in 2019, which could add even more potential franchises.

There are some hurdles for the Abrams brothers to clear if they want to bring pro soccer back. There’s a franchise fee required by the USL, which was at least $5 million per franchise in 2017, as reported by the Los Angeles Times, though the fees change yearly. Greg Abrams wouldn’t comment on what he expects the franchise fee to be for a club in Cleveland.

The second major issue the brothers will face is locating a site to house the future USL franchise. Returning to Richfield Coliseum isn’t an option because that venue was demolished in 1999 and now is an empty field.

Greg Abrams didn’t want to comment on specifics, though he did say the two are identifying potential sites, but couldn’t provide further details beyond that they’re looking at a few different sites and are open to considering others.

He said he hated to be vague regarding the timetable of when pro soccer could return to Cleveland under the Force name, though he said it would not be in the next 12 months and would likely be within five years. He did say he and his brother would still be pursuing the return of pro soccer to Cleveland even if the Columbus Crew did not have plans to relocate to San Antonio.

“The answer is, ‘For sure yes,’” Greg Abrams said. “I think that we’ve seen the growth of soccer locally in Northeast Ohio and nationally. It could definitely be supported and with such a strong Cleveland fan base, I think it can definitely be supported. Nationally, the sport continues to grow and (children playing) youth soccer continues to grow both nationally and regionally.”

And Greg Abrams is banking on the appeal of the Force brand if the dream of pro soccer returns to Cleveland.

“Shaw and I, as lifelong Clevelanders and Cleveland fans who grew up attending Cleveland Force soccer games at the Richfield Coliseum, would feel a tremendous sense of pride to bring a professional soccer team back to Cleveland,” Greg Abrams said.