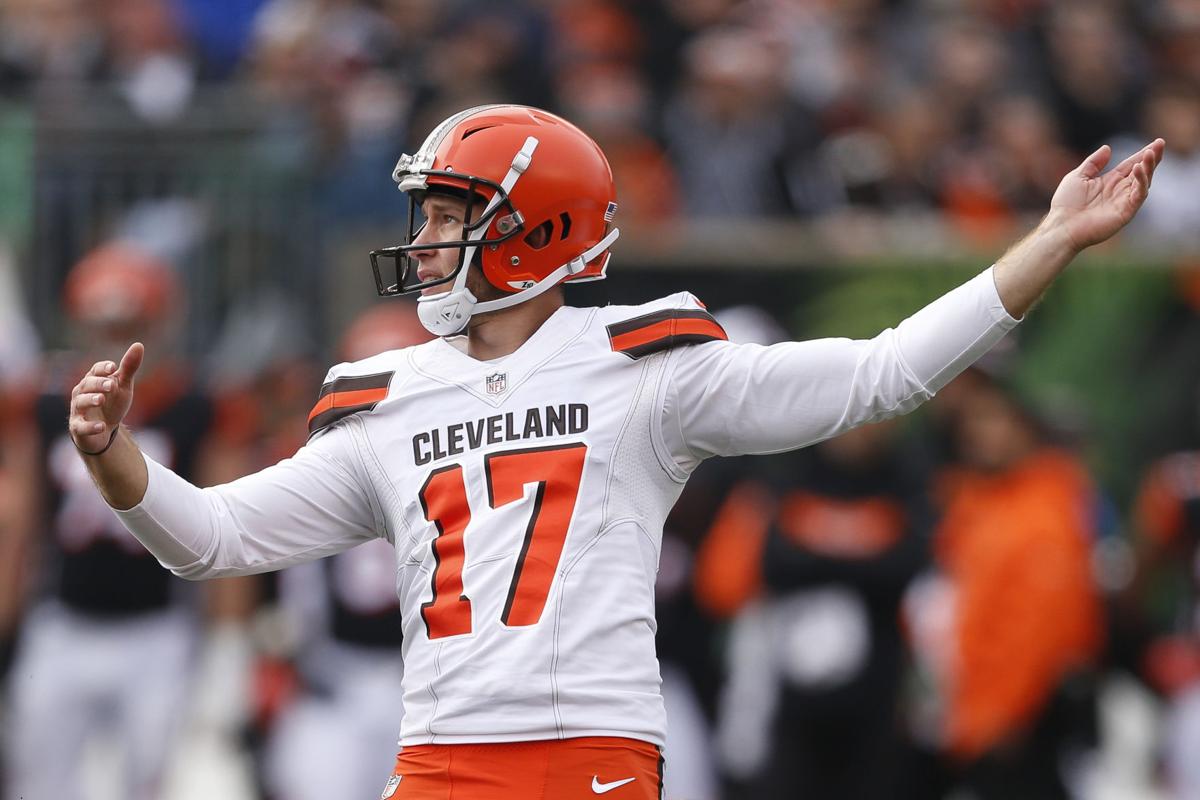 Cleveland Browns kicker Greg Joseph watches his extra point in the first half  against the Cincinnati Bengals on Nov. 25, 2018, in Cincinnati. 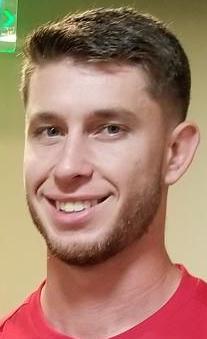 Greg Joseph’s days with the Cleveland Browns are over.

The Browns cut the second-year placekicker Aug. 31 after he struggled during preseason and didn’t play in the final two preseason games.

Rookie Austin Seibert, who was selected in the fifth round of this year’s draft, came on strong in the last two games, to be named the team’s placekicker.

Joseph, 24, was born in Johannesburg, South Africa, and moved to Florida with his family in 2001.

He went undrafted, but soon signed with the Miami Dolphins and was in a training camp battle with fellow rookie Jason Sanders, a seventh-round pick, to be the team’s kicker in 2018. He was cut at the end of preseason by the Dolphins, and signed by the Browns on Sept. 17, 2018 – the third week of the season.