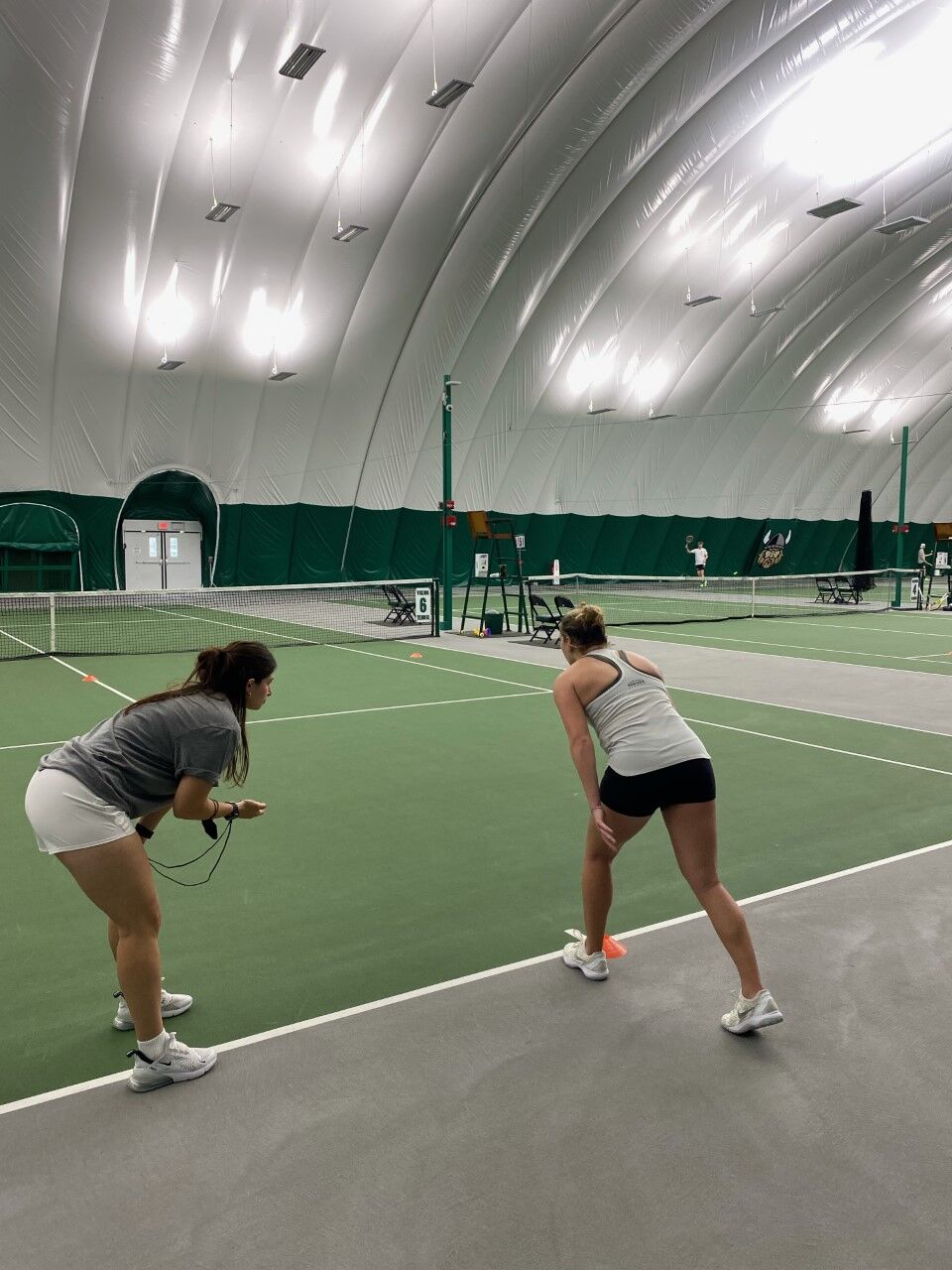 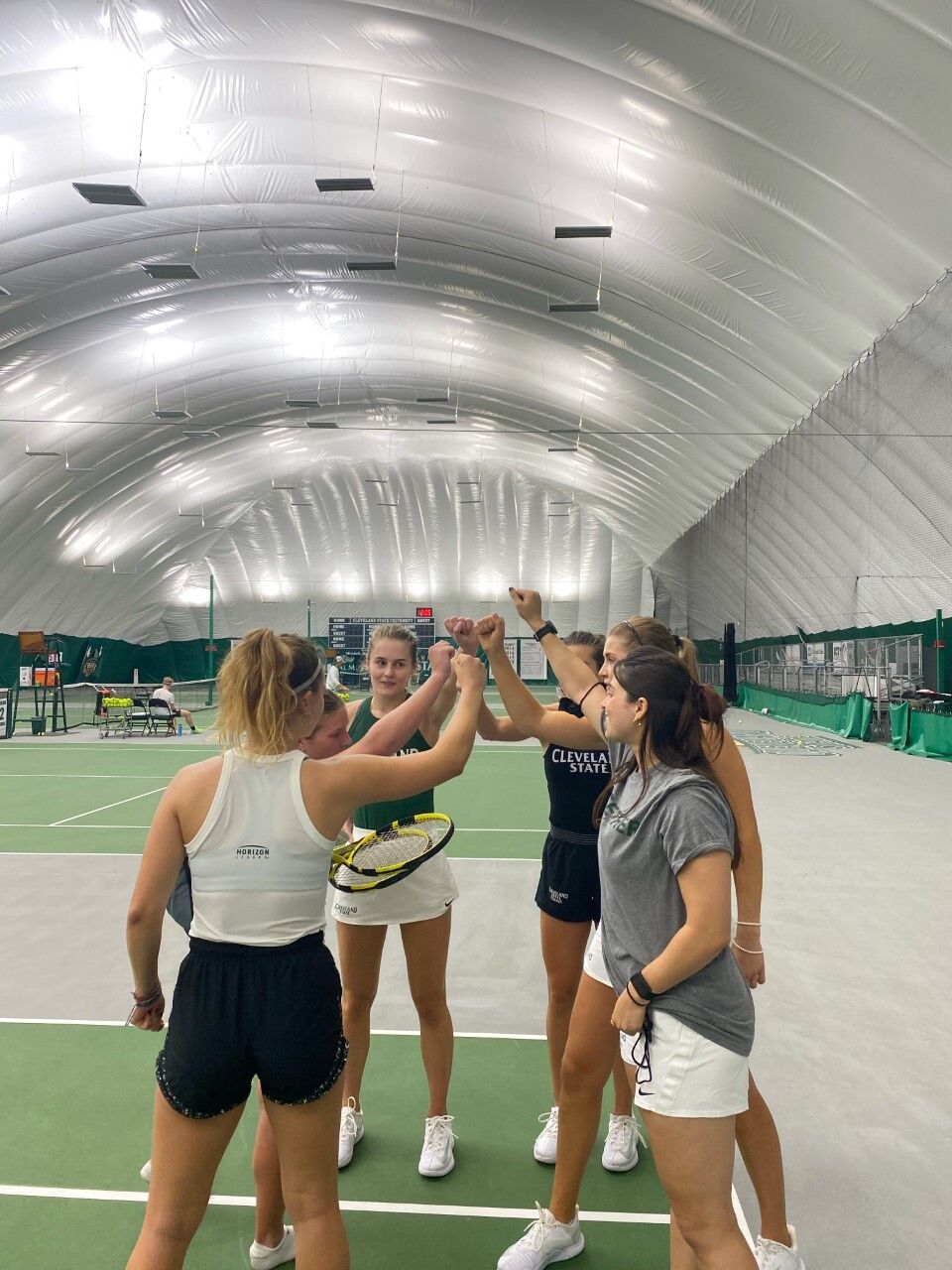 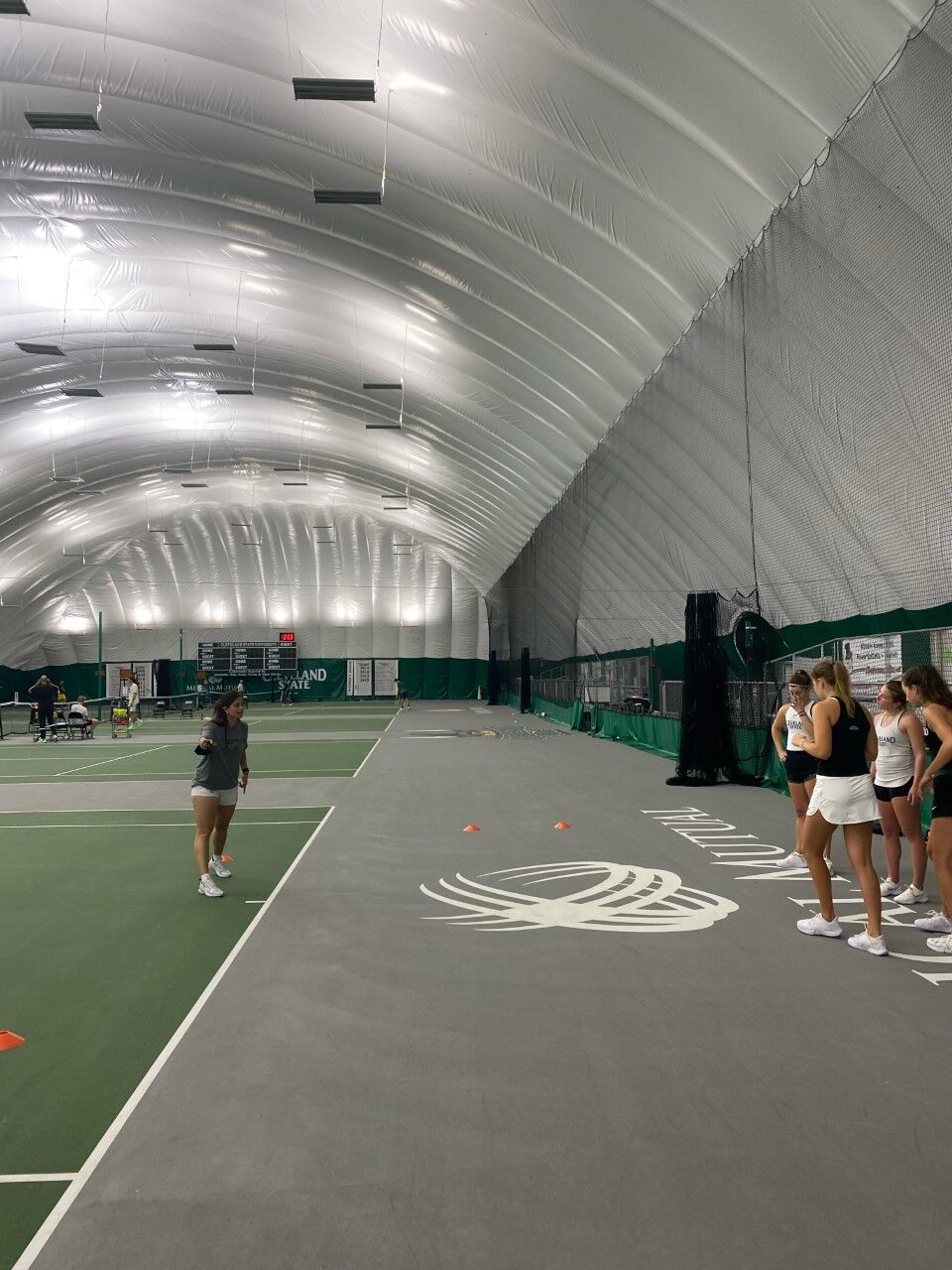 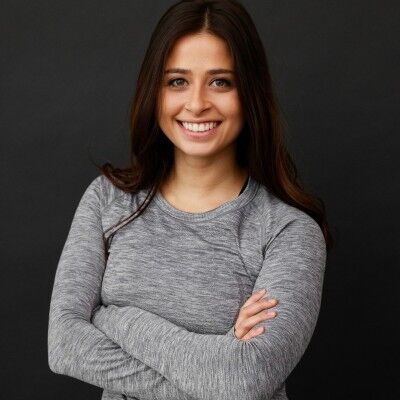 Home is where the heart is for many people. For Ava Fagin, Cleveland State University sports performance intern coach, this couldn’t be more true.

The Beachwood resident spent time living around the United States after graduating from Beachwood High School in 2011. She studied dance at Indiana University in Bloomington, spent a year in Los Angeles to pursue professional dance and then spent six years in New York City training athletes.

After four months as a strength and conditioning intern this past summer at Rutgers University in New Brunswick, N.J., she got an opportunity to come home and work for her hometown team.

“It’s really nice to be with my family,” said Fagin, who began at CSU Aug. 18. “I have a four-and-a-half-year-old nephew, so it’s been awesome to see him.”

Fagin had always been a big gym-goer, working out at the Mandel Jewish Community Center in Beachwood with her father growing up, she said. She also trained in classical ballet for a long time before moving to Los Angeles to pursue professional dance. When she decided she didn’t want to dance professionally anymore or pursue dance in college, she started going to the gym and lifting weights more.

Fagin then moved to New York after college and got her personal training certification in 2017. A couple of years later, she decided she wanted to do strength and conditioning training for athletes, citing that she wanted to be challenged with coaching athletes instead of just coaching the general population.

She has trained all different types of athletes, from mothers who did marathons on the weekends to professional squash players.

Fagin always knew she wanted to train athletes, but when she started working at Rutgers, it became clear to her that she enjoyed working with college-age students, she said.

“I think that there’s still that glimmer in their eyes, and a lot of them are really trying to make it pro, or enjoy their sport enough to play it at the (NCAA) Division I level,” Fagin said.

As an intern coach, Fagin spends part of her time working for the sports performance department and the other half of the time in class to get a master’s degree in exercise science.

Fagin coaches men’s and women’s tennis, cross-country, track and field, and men’s and women’s fencing in strength and conditioning. She designs the strength and conditioning programs for these teams from a science-based approach. When she is not doing that, she is usually studying for her master’s or planning out the next season and the rest of the year for the teams that she is assigned to, she said.

Being able to further her knowledge and gain experience while also being a positive influence on these athletes is a big reason Fagin enjoys working with this age group, she said.

With very few women in the strength and conditioning field, Fagin said she wants to show her female athletes that representation matters in terms of women in the industry – that women can be strong and can teach men how to be strong.

“People tell me a lot that they really remember their college strength coach,” she said. “So, I think I have an opportunity here to be a mentor towards a lot of these athletes. Especially as a female in the field.”