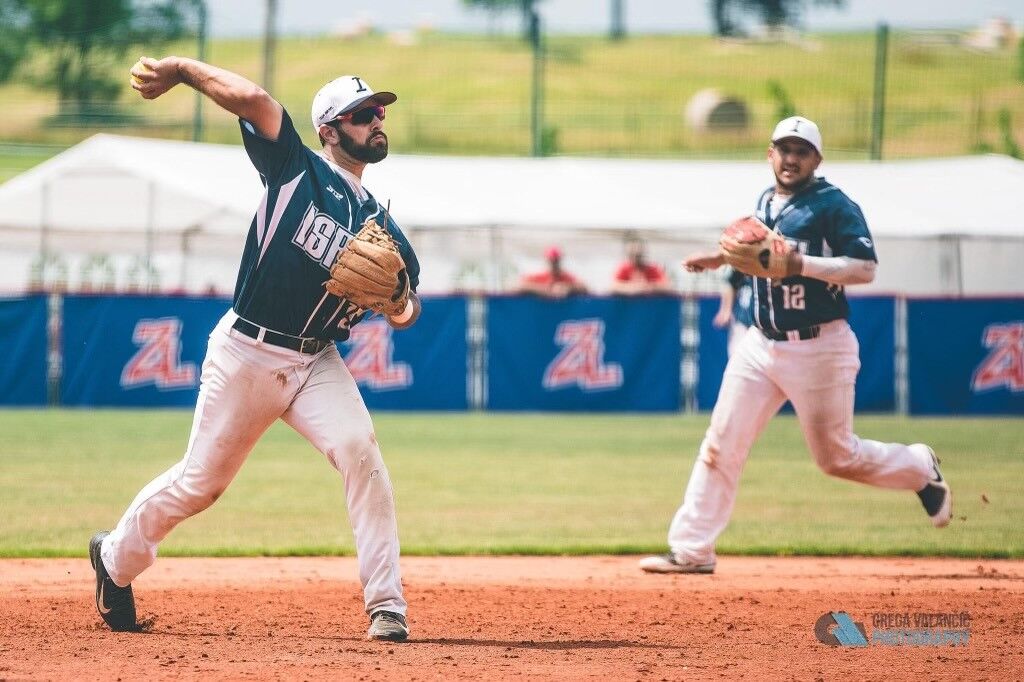 Third baseman Ryan Willen attempts to throw out a runner in the European Championships in the Czech Republic in 2018. 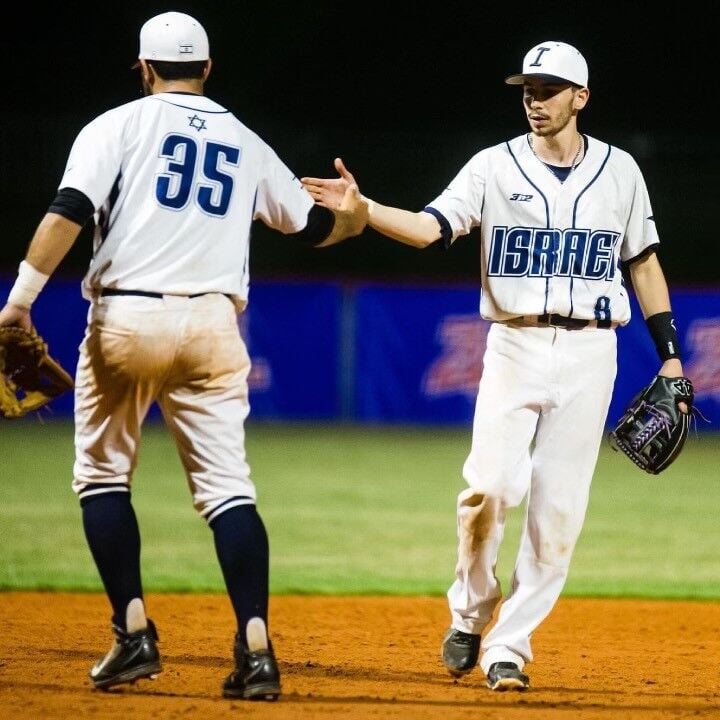 Ryan Willen, left, with a teammate in the men’s European Championships in the Czech Republic in 2018. 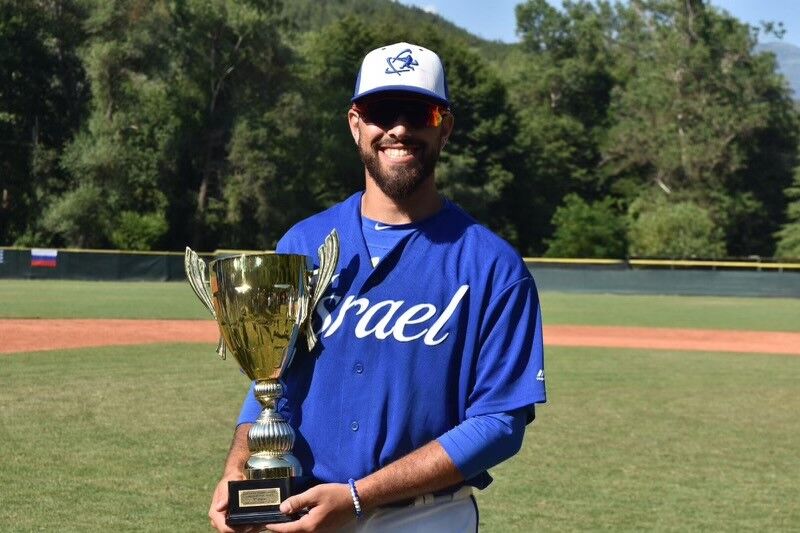 Third baseman Ryan Willen attempts to throw out a runner in the European Championships in the Czech Republic in 2018.

Ryan Willen, left, with a teammate in the men’s European Championships in the Czech Republic in 2018.

The Israeli national baseball team is set to play its first game at the 2020 Tokyo Olympics July 29, but the road that led it there began much earlier.

Ryan Willen, a baseball player and coach from Pepper Pike, was at the forefront of Israel’s youth development program as early as 2017.

After his junior year at Washington and Jefferson College in Washington, Pa., Willen went to Israel as an intern with the Onward Israel program. While there, he helped out with development, teaching baseball to amateur players and assisted with teaching coaches how to coach.

Willen, now 25, met Israel’s senior national team head coach, Eric Holtz, who was coaching Team USA in the 2017 Maccabiah Games. Holtz adamantly made clear he wanted Willen to stay and play for the team, but Willen was not yet an Israeli citizen.

After graduating from college one year later, Willen was training in California when he was offered a position to be one of the team’s head coaches for the under-18 program and to help run its academy and development program.

“It was kind of building out just a general training program,” said Willen, who is a member of B’nai Jeshurun Congregation in Pepper Pike. “Getting these guys two or three practices a week, trying to teach coaches how to coach a practice, how to run a youth practice and get kids interested in baseball.”

In 2018, Willen led Israel to its first Under-18 European Championships after it defeated Belgium, 8-5.

Willen said it was cool to experience, as all men in Israel have to enlist in the army upon turning 18 years old. So that tournament was the last experience playing organized baseball for many of them.

“So, it was kind of a bittersweet moment giving these kids that final chance to shine before they have to go to the army, but also this incredibly important thing of developing for the future,” Willen said.

He said a couple of players from that team made it to the senior national team squad, and he was proud to see his players move up and go to senior teams or colleges in the United States, including Daniel Laderman, who will play outfield at Vassar College in Poughkeepsie, N.Y. this fall.

Willen said the shared connection of Judaism meant there was a camaraderie among teammates that he had not experienced on any other team.

“No matter who’s playing on that team, it doesn’t matter if you have MLB All-Stars or Joe Schmo from Israel, that team is bonded in a way that is hard to explain,” Willen said. “Any team that I took as a coach or played on that represents Israel, there’s this unspoken bond between those players that I never had or saw in any other team.”