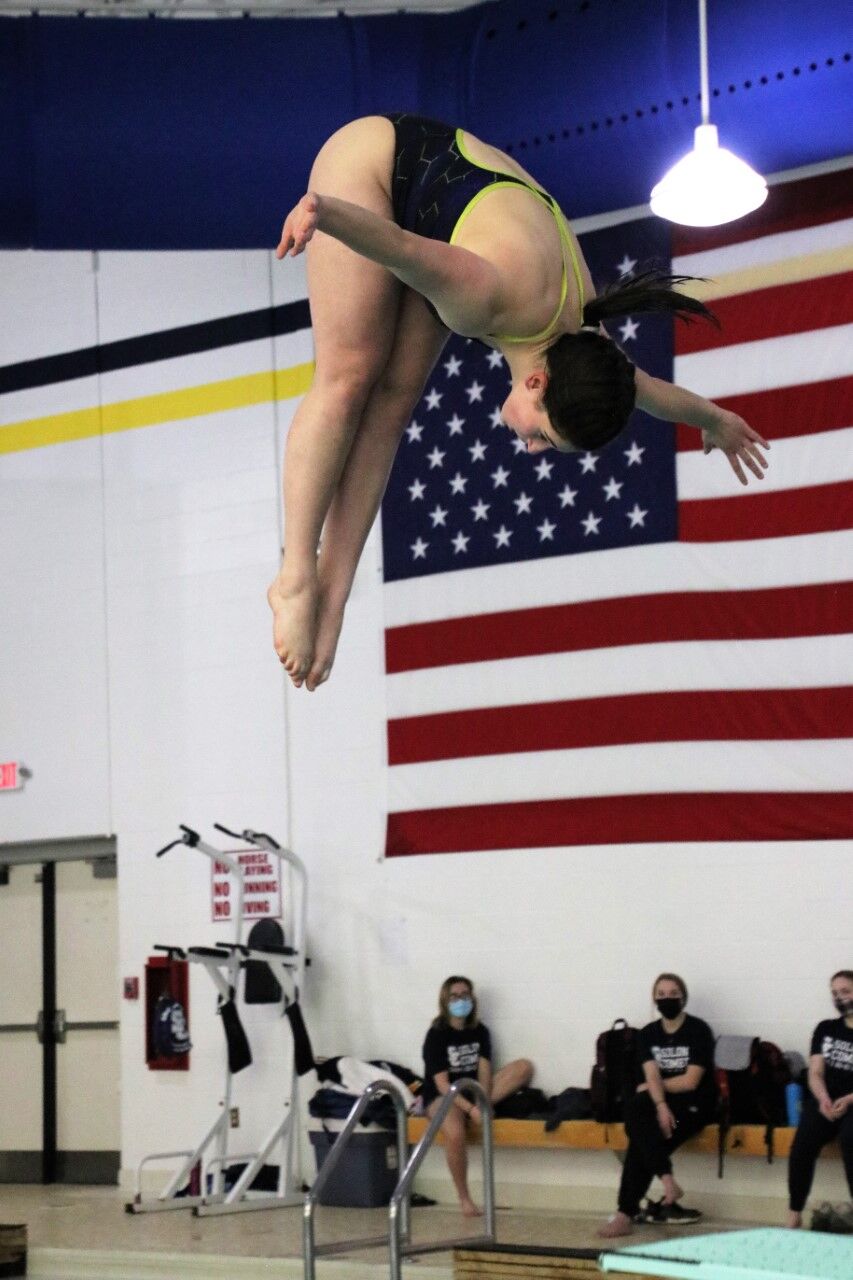 Abigail Wilkov qualified for the state tournament all four years of her high school career. 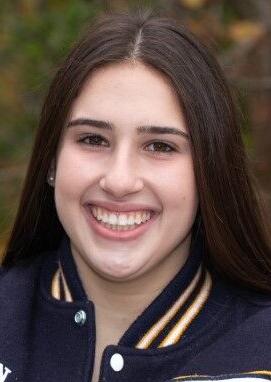 Abigail Wilkov started her senior diving season in quarantine with the rest of her Solon High School teammates. By the end of the year, she had broken records and made it farther than she had in her high school career.

For the fourth time in four years, Wilkov qualified for the Ohio High School Athletic Association Swimming and Diving Tournament. In 2021, Wilkov earned eighth place out of 16 other girls in the 11-dive finals. She earned a state tournament career-high 402.3 points.

“It felt really good,” Wilkov said. “I felt like all my hard work had paid off. I thought it was a really great way to end my season, especially because this year was so crazy with COVID. So just to have that much success felt really good, and it felt like good closure to my high school career.”

Wilkov and her teammates had their season start pushed back from early November to later in November because of a COVID-19 case from the school’s weight room. Two weeks later, Wilkov tested positive for COVID-19, further setting back Solon’s season. She missed about four weeks, and her team did not get into the full swing of the season until late December.

“It definitely felt like there was a rush into the championship part of the season,” she said. “Everyone was just pushing really hard, so it was frustrating at times because we weren’t where we expected to be. But in the end I think everything worked out.”

Prior to reaching the podium at the state meet, Wilkov broke a few records at home, including the school record and Solon pool record, both of which were 503.00.

After the meet, Wilkov was not even aware she broke the record until her coach, Taylor Epstein, informed her.

“To be completely honest, when my coach told me I broke the record I didn’t really believe her,” said Wilkov, a member of The Temple-Tifereth Israel in Beachwood. “I said, ‘No you’re kidding. That’s impossible.’ And then when she said she wasn’t joking, it was really shocking because I didn’t know I was capable of doing that. So, it was a huge surprise.”

Wilkov only began diving five years ago, just prior to starting high school. She had been doing gymnastics, but said she wasn’t progressing as much as she had hoped. Her mother encouraged her to try diving and it has paid off ever since.

“I was really proud of myself because if someone had told me four years ago that I was going to break the school record, I probably would have laughed at them,” Wilkov said. “Like, you have to be talking about a different person. So, it was definitely really exciting.”

Although Wilkov hasn’t decided which college she will attend, she plans to major in neuroscience.