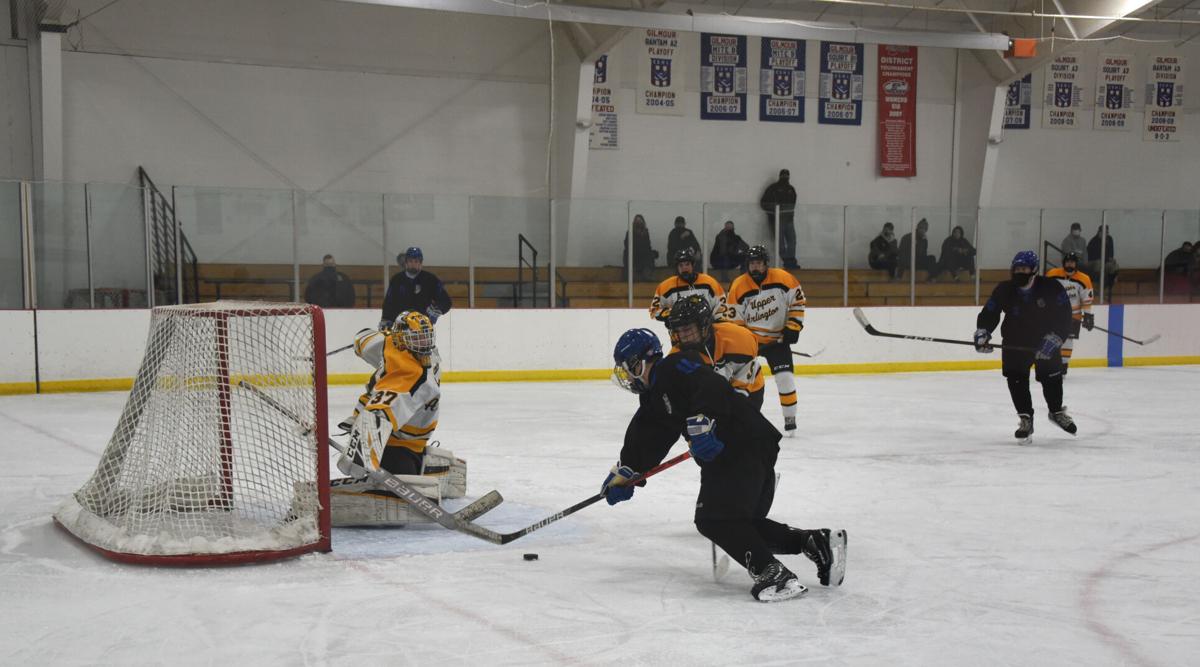 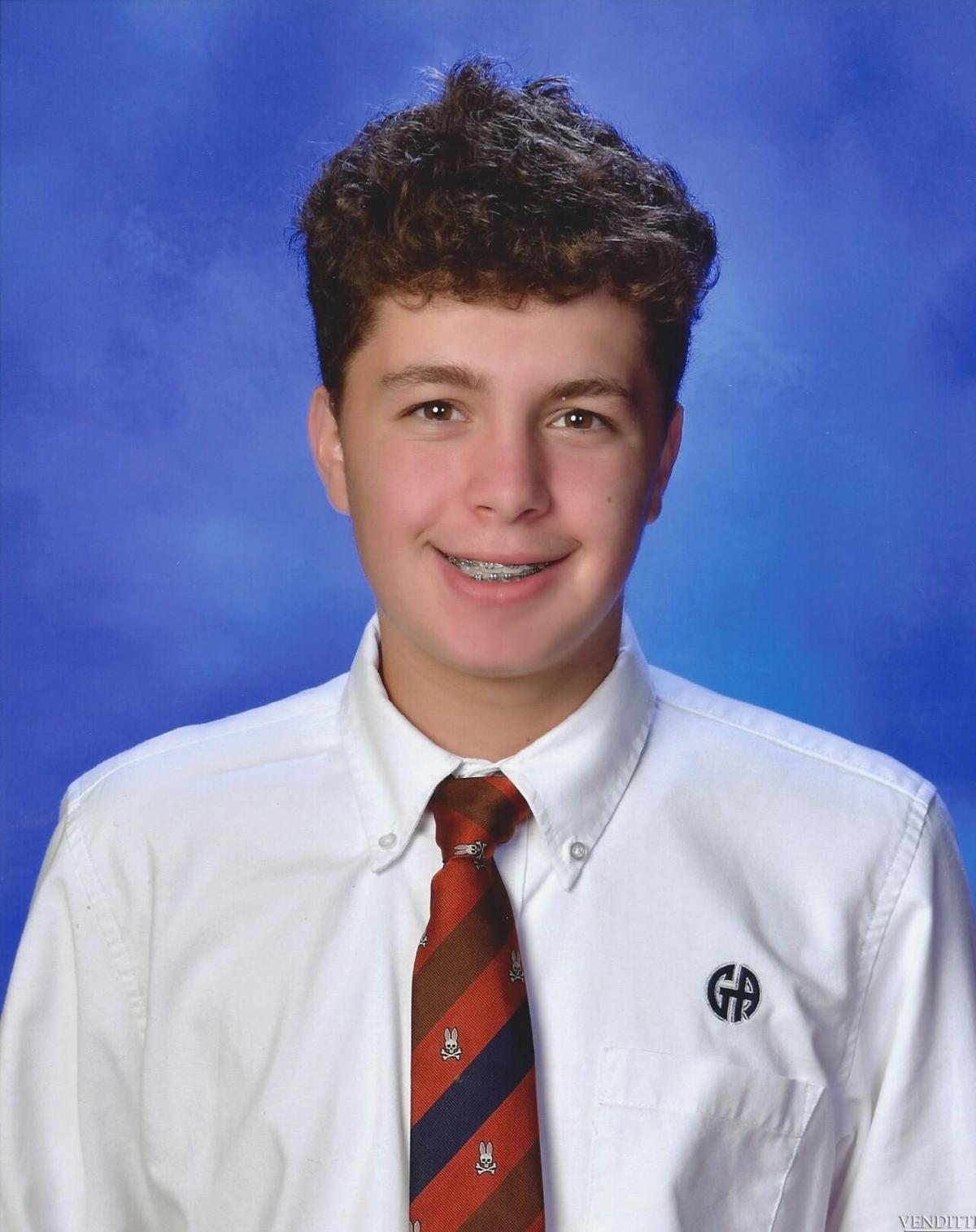 Coming into a state tournament as an underclassman can cause a great deal of anxiety and nerves. The grind of a postseason comes with a multitude of responsibilities that everyone on the team must be responsible for. For Gilmour Academy hockey player Brennan Friedman, his role on the team completely changed as the Lancers faced a player shortage coming into the JV State Tournament.

For various reasons, including a couple of players out with COVID-19-related issues, Gilmour Academy in Gates Mills only had enough players to run about 2 ½ lines and four defensemen. Friedman’s coach, Mark Ferfolia Jr., decided to switch the sophomore to defense, after having never played that position.

“When you coach a kid for a number of years, you figure out who are the guys who I can lean on and are just gonna do whatever I ask them,” said Ferfolia. “Brennan’s one of those kids. Never complains, just goes out there and does his job every single night. That’s one of the reasons, even as an underclassmen, why I looked at him and said ‘would you mind doing this for the betterment of the team?’ He said, ‘Yeah, absolutely.’”

The Lancers made it to the semifinals before losing 4-1 to Lakewood St. Edward High School March 21. In four tournament games, Friedman notched five goals and four assists.

“At first it was hard because I didn’t know what I was doing,” said Friedman, a sophomore. “But after a few shifts and plays I felt like I was starting to adjust more to the position. At the end I was very happy. I thought I did really well on defense.”

On top of causing roster construction issues during the tournament, the COVID-19 pandemic also affected Friedman and his team throughout the season. Due to COVID protocols, the team was placed in quarantine three times, making it hard to practice and develop proper team systems and strategies.

“It made the season a lot harder, I think,” Friedman said. “We were jumping in and out. A lot of games got canceled, and we had to move around. Some days, I would have to play three games in one day, which is a lot for hockey. And sometimes I would go two or three weeks without playing one single game. We didn’t know when our next game was going to be. And it just made this a little stressful.”

This was not Friedman’s first experience in a tournament atmosphere, however. He has twice represented Cleveland at the Maccabi Games, including the 2018 games in Orange County, Calif., and the 2019 games in Detroit. The 2018 games were the first time a hockey team from Cleveland was represented.

As for the 2021 season, Friedman said he is still proud of his team’s accomplishments even without having won a championship.

“It was a good time,” Friedman said. “Even though we had to deal with COVID, and we had to quarantine multiple times throughout the season, I still think we had a really good season. We got along really well.”