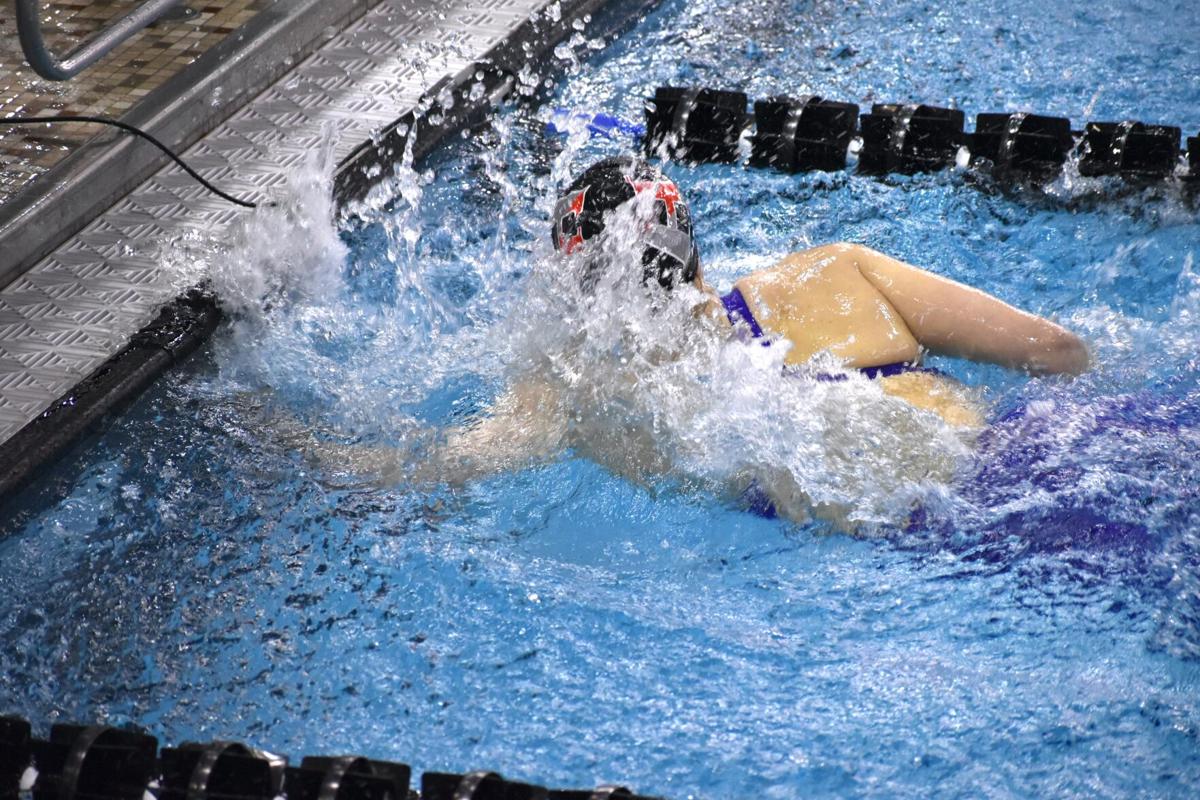 Chloe Katz qualified for the state tournament three times in her high school career while at Hawken School. 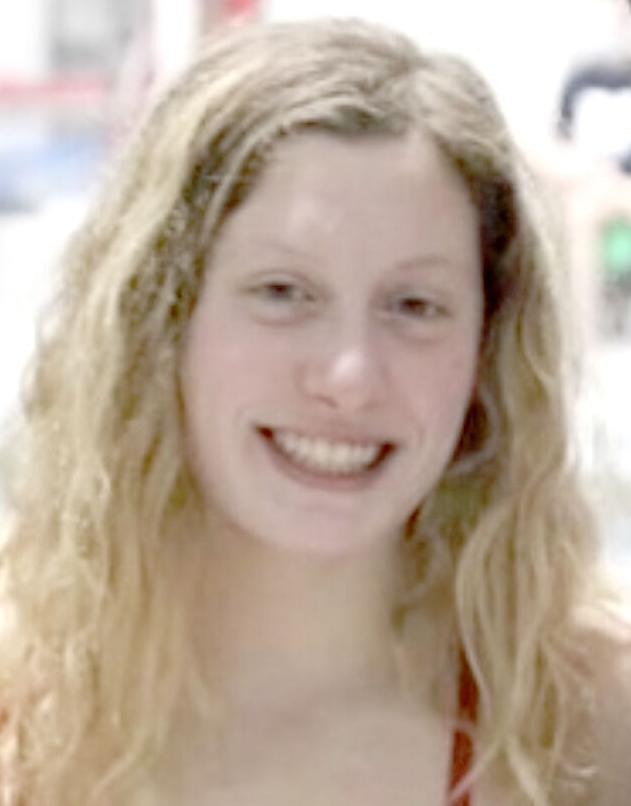 For Chloe Katz, getting to the Ohio High School Athletic Association swimming and diving state tournament in 2021 was nothing new. The senior at Hawken School in Chester Township had already reached the tournament twice before.

Katz, along with senior Ella Gilson and juniors Maggie Mallett and Jess Eden, finished with a time of 3:28.27. Katz finished her portion of the relay in 51.72 seconds.

“It was really amazing,” Katz said. “It was always something that I thought about, even before going to high school like in eighth grade. Obviously, my goal was states, but that felt sort of unrealistic for me at the time. So it felt sort of surreal when I actually did it.”

This was the first time Katz had been on a relay team at the end of the season. Her coach, Adam Katz (no relation), told her during her junior year she could be on the relay team if she performed well in the 100-yard freestyle. So, she made it a goal to qualify for relays and win a championship.

Katz said she knew there were certain aspects of her swimming that needed improvement in order to reach her goals. She said she was not always good at timing out her starts properly in the relays, often starting off too late. She worked all year with her coaches and watched her teammates swim before her to perfectly time her starts.

Her senior campaign for a championship didn’t start without a hitch, however. Due to restrictions brought on by the COVID-19 pandemic, Hawken’s swim team was only able to practice about three times per week. But that did not stop Katz from trying to achieve what she set out for.

“We had to adjust to that, and then had to be able to rebound when we were able to have that full practice time,” Katz said. “When you haven’t been practicing that much, it’s really easy to just say, ‘This is too hard, I’m giving up, I’m not trying.’ But it was really about focusing in for me, and for saying, ‘If I could do this in an hour, it’s three one-hour long practices a week, then I need to be able to do this all week in order to achieve my goals.’”

Katz will continue her swimming career at Middlebury College in Middlebury, Vt.